A WOMAN with four-stone breasts has told of her heartbreak after the NHS turned down her bid for a reduction.

Charlotte Rowley-Stennings, who wears 38L bras, can barely stand to wash her dishes as her boobs leave her in agony.

A woman whose 38L breasts weigh two stone each has told of her devastation after she was turned down for breast reduction surgery on the NHSCredit: MEN Media 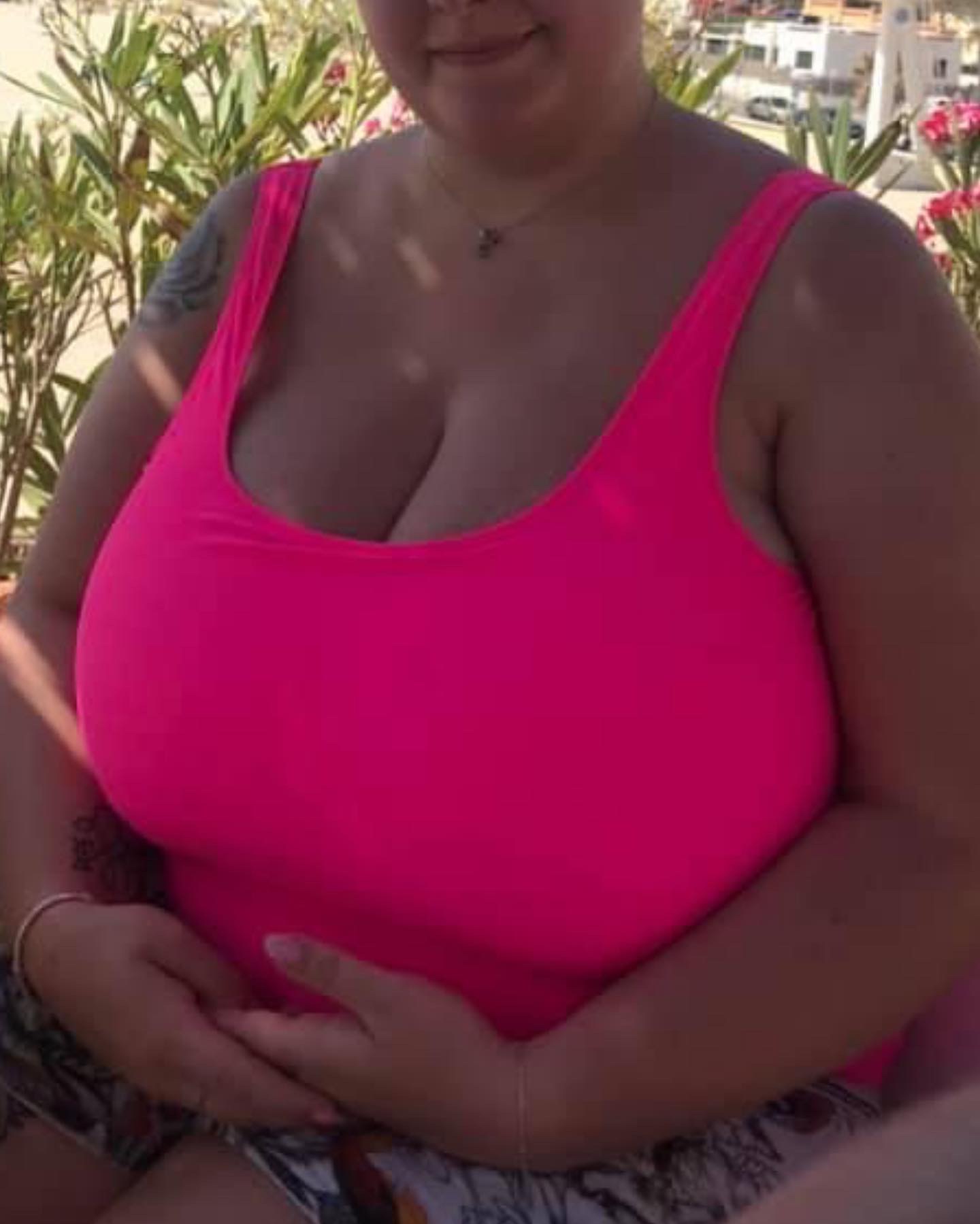 Charlotte Rowley-Stennings, 26, is often in agony and can barely stand to wash the dishesCredit: MEN Media

But despite begging docs for help, the 26-year-old said she’s been turned down for the £9,000 surgery.

Charlotte, who spends hundreds of pounds on underwear to support her breasts, told Stoke Sentinel she’s had a big chest since she hit puberty.

“I was heartbroken when I found out I was rejected,” she said.

“It’s not for aesthetic reasons, my back is in bits. 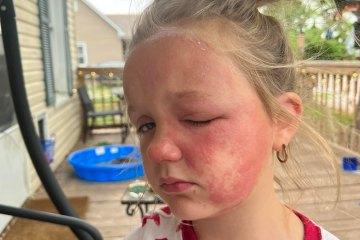 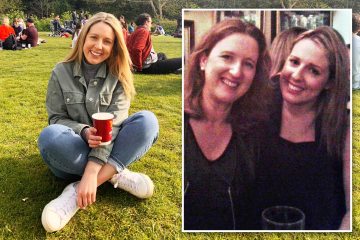 “I’m trying to gather as much evidence as possible to appeal, I have the support from my GP and the Wythenshawe breast clinic, who weighed my boobs, and I’m about to have an X-ray to see the impact they have on my spine.

“I’m on medication for my anxiety because it affects me mentally.

“I have that naturally and I wish I hadn’t.

Charlotte says she suffers from skin irritation, cysts and sores underneath her breasts, and is forced to put a sanitary towel beneath them in the summer.

She was bullied for her boobs in school, and was wearing a C cup in Year 7.

“I have always been big-chested but always had a small back.”

On a recent night out, she heard men “making certain comments”, she said.

“I can’t ever find anything to wear that I feel comfortable in,” Charlotte added.

Doctors have previously advised her to lose weight – but when she went to the gym, her breasts grew. She has been an L cup since the age of 22.

“I struggle to exercise,” Charlotte said.

“I struggle to go for a run, or a jog, I’d have to wear two sports bras and it’s hard enough to find one that fits.”

I struggle to sleep… my back is in bits. I’m on medication for my anxiety

She dreams of being a D-F cup – and says a reduction would change her life.

“I’d be able to wear things that people my age do and not have to cover up as much,” she said.

“I would feel a lot more confident. I could wear nice underwear – I can’t buy a matching set currently.

“I struggle to sleep, I have to lay a particular way on my left side with my arm up. It would take a lot of strain off my back and would make my life so much easier.”

Manchester Health and Care Commissioning has been approached for comment.

The availability of breast reduction surgery on the NHS varies, depending on the eligibility criteria decided by your local clinical commissioning group (CCG).

Some CCGs do not fund breast reduction surgery at all, and others fund it selectively if you fulfil certain criteria. 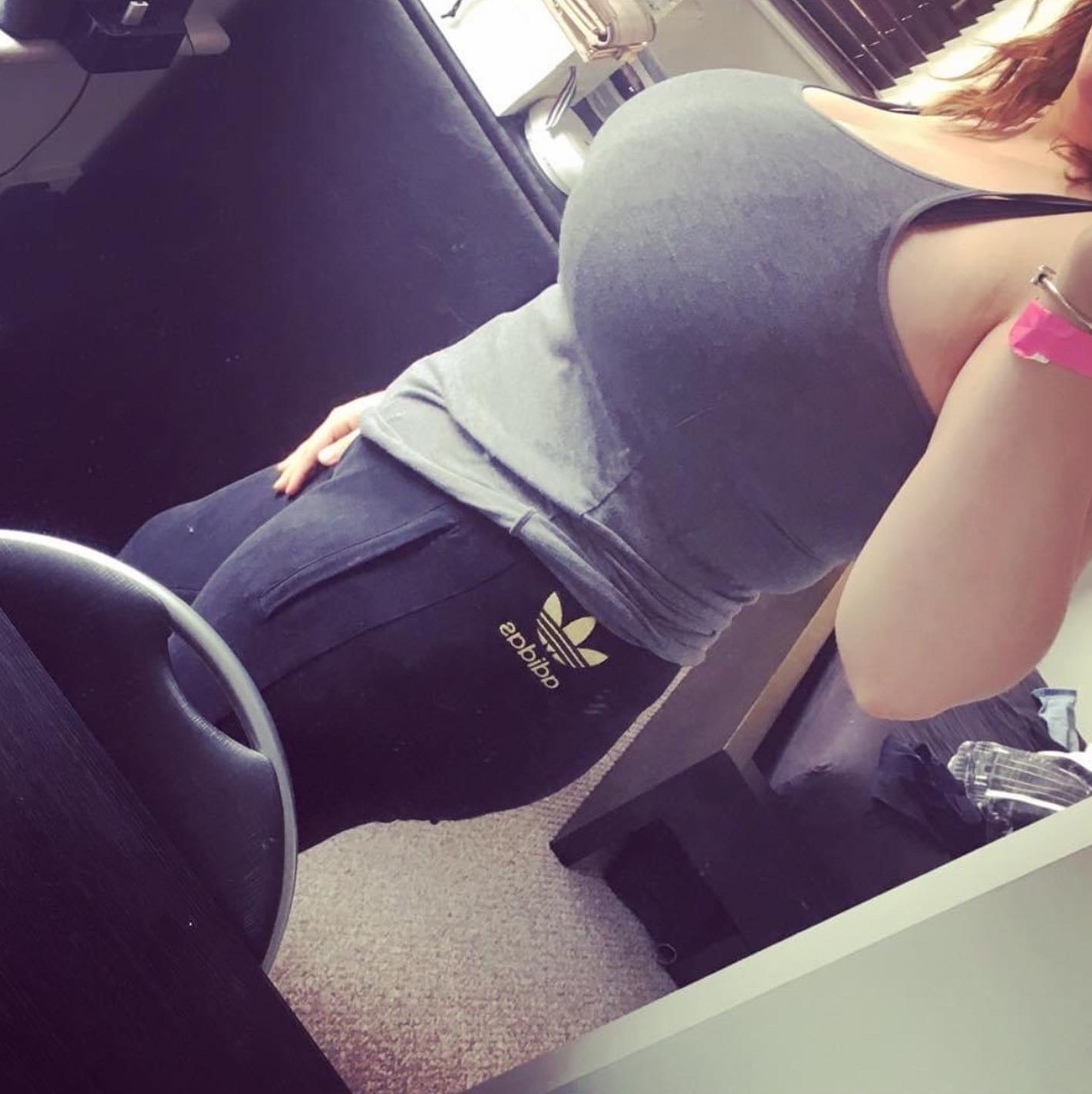 Charlotte says she’s been told to lose weight by doctors, despite being slimCredit: MEN Media 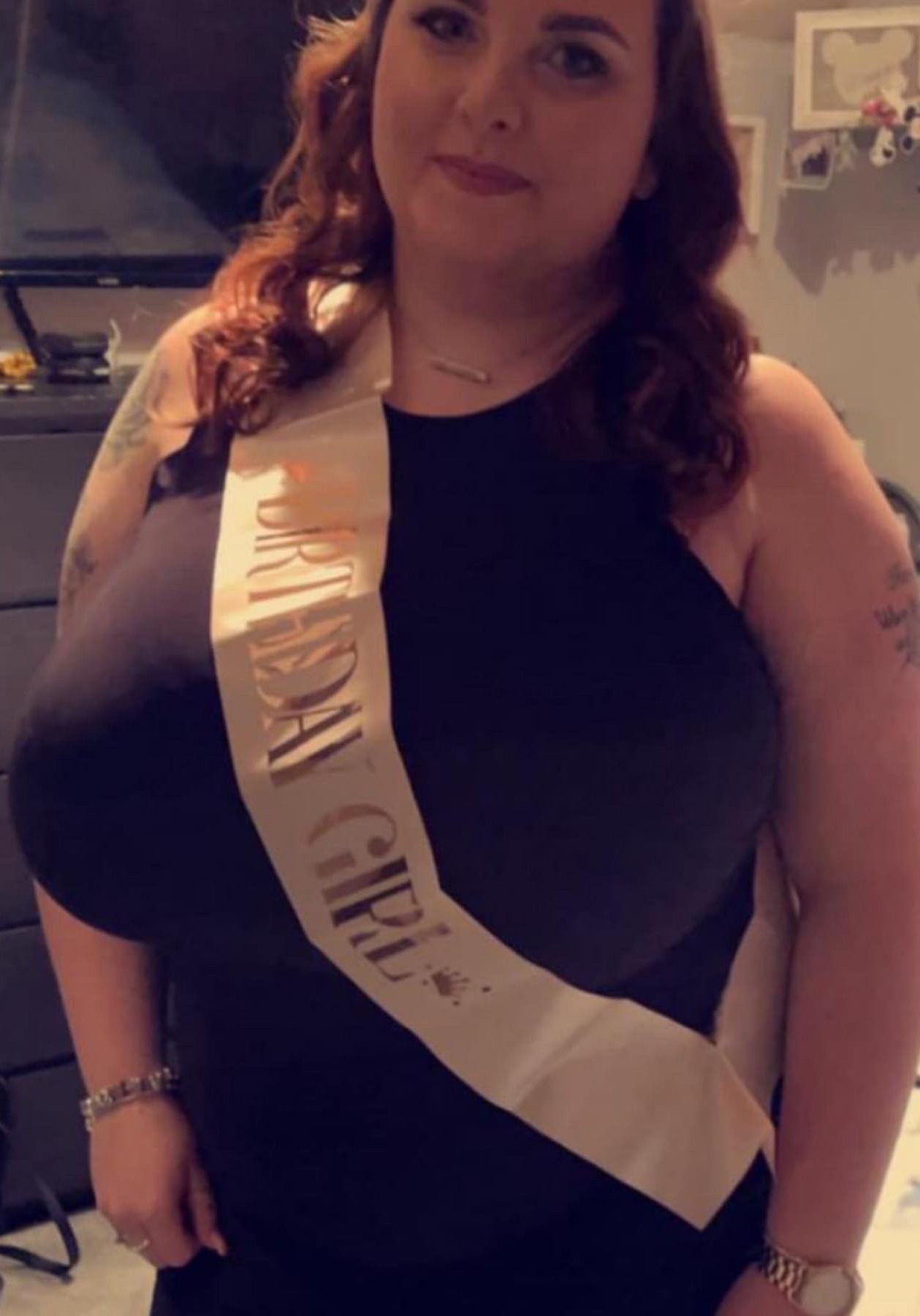 The surgery costs £9,000 – something Charlotte is unable to affordCredit: MEN Media