LET’S be honest – we find it hard enough to keep the inside of our homes clean, yet alone the car parked outside.

But if you thought the ecosystem growing in your children’s car seat was bad, just wait until you catch sight of these filthy vehicles. 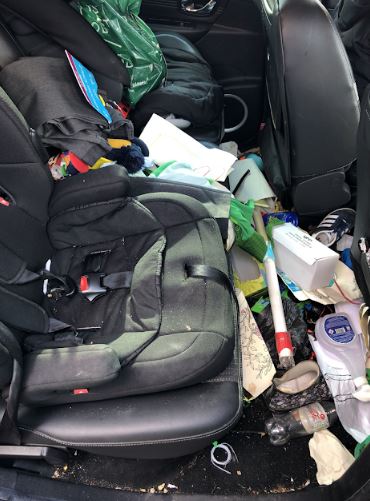 Earlier this year, Euro Car Parts began their quest to find the ‘UK’s Messiest Car’ – and offered a £200 prize to owner of the filthiest vehicle.

After receiving more than 200 entries, the judges decided that Louise Duffy’s car – which was filled with old Diet Coke bottles, discarded cleaning products, empty boxes of tissues, and random shoes – deserved the title.

The 32–year-old mum, from Manchester, said: “I am delighted beyond belief!

“Whilst some people might not be happy to claim this title, I certainly am!.” 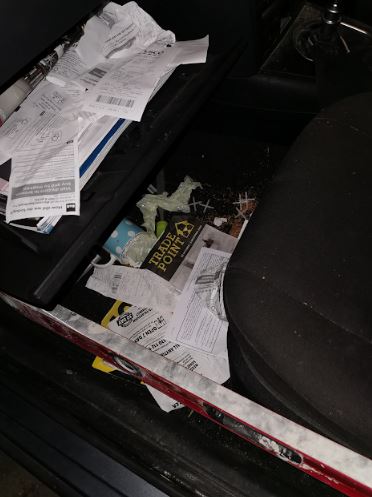 Elizabeth Barton entered her husband into the competition in the hope that it’ll make him clean upCredit: Euro Car Parts 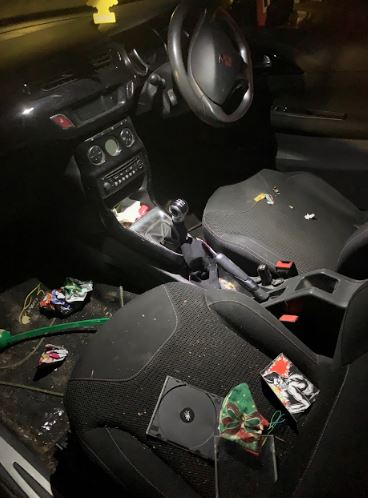 Kazzy Minton, 60, from Pembroke, is not impressed with how her husband is treating her old Citroen DS3 convertibleCredit: Euro Car Parts 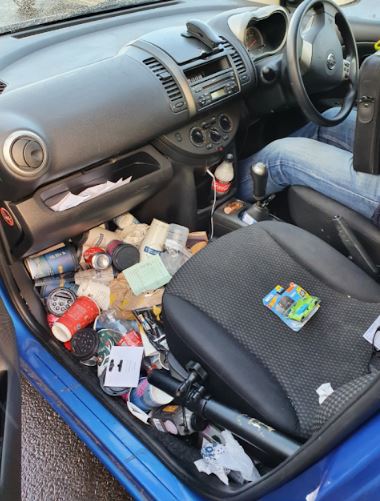 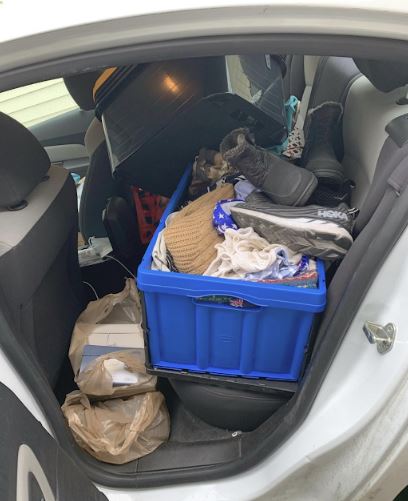 Elizabeth Barton came in second place after entering on behalf of her husband.

The 36-year-old, from Wigan, flat-out refuses to get in his car which has rubbish littering every surface.

What’s more, we expect Eddie Eames, 32, has a hard job letting people in his passenger seat after building up an epic pile of old coffee cups in the footwell.

Meanwhile, mum Marianne Sparkes, 26, from Macclesfield, does her best to keep her car litter-free – but the kids are forever leaving their McDonald’s Happy Meals and Nando’s wrappers in the back.

Marianne Sparkes, 26, from Macclesfield, does her best to keep her car litter-freeCredit: Euro Car Parts 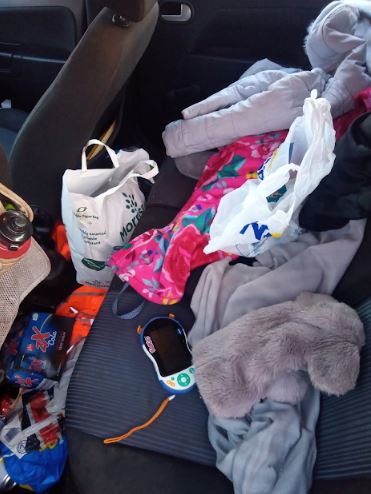 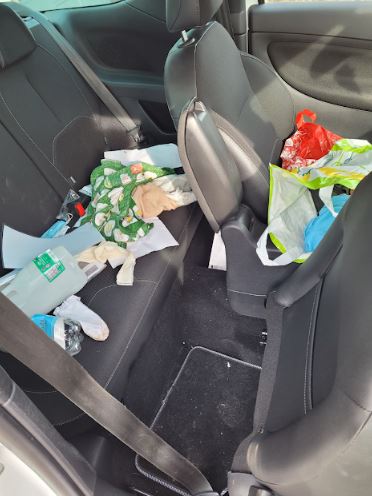 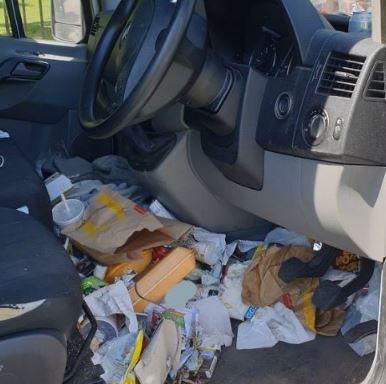 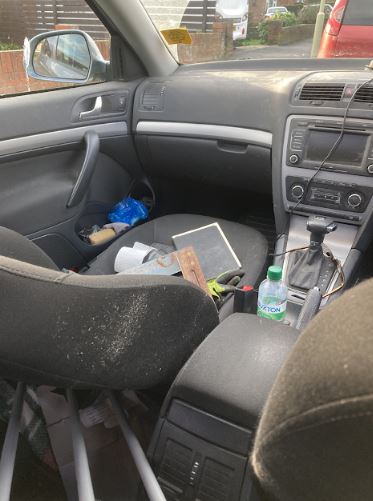 Helen Robinson, Corporate Communications Director at Euro Car Parts, said: “Cleaning out your car can often fall to the bottom of your list of jobs, and we’re sure that for many, these images may be a familiar sight!

“Giving your car a clean from time to time means you and your passengers will have a safer and more pleasant driving experience. We recommend cleaning the inside of your car fairly regularly, especially now that many vehicles aren’t being used as often, as unpleasant smells may build up.

“We hope that the cleaning bundle helps Louise keep her car in sparkling condition from now on!”

For more cleaning stories, this woman who thought her kitchen tiles were grey made a horrifying discovery thanks to 89p paste.

Plus this cleaning fanatic got rid of grim stains on her mattress using £1.50 Home Bargains spray.