A MUM given £5,000 of scratchcards instead of perfume in a parcel mix-up handed them back untouched.

Honest Alice Lynn, 23, called National Lottery HQ to ask what to do. 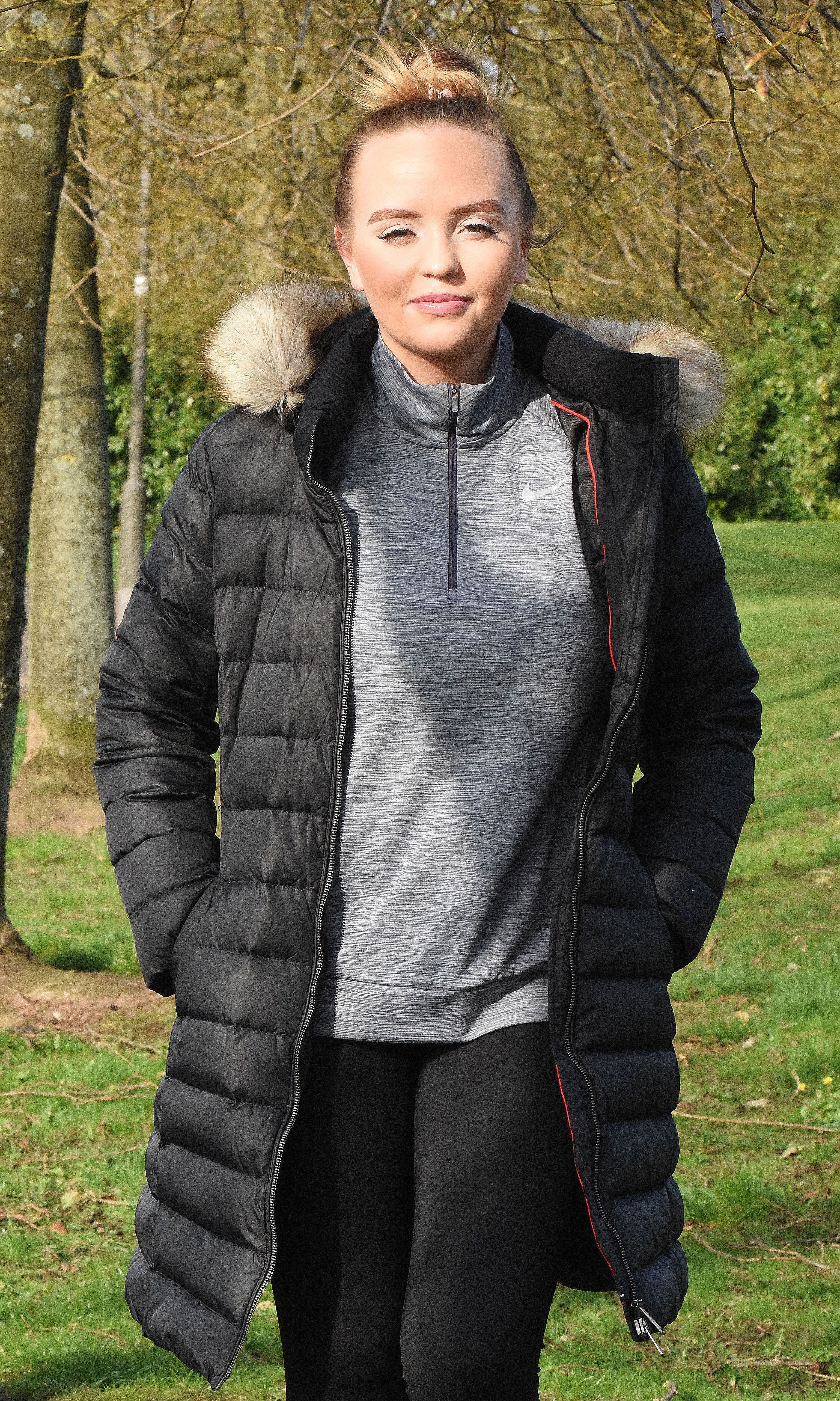 The call handler said she did not know and joked she should scratch them all.

But despite saving for a house deposit, Alice took them to the Spar where they were meant to go. Staff thanked her but gave no reward.

Alice then bought a scratchcard — and lost.

She said: “I’d ordered two bottles of perfumeonline. I opened the box and there were packets and packets of scratch cards, 14 in all.

“My mum said, ‘Just scratch them I don’t think anyone will know’. Then, I asked my postman dad.

“I was worried if I didn’t return them the delivery driver might lose his job for something that wasn’t really his fault.” Office administrator Alice added: “I rang the Lottery and the woman said it might be a help if I took them to the shop. But then she shocked me by saying, ‘If it was me I would have scratched the lot!’”

A Spar worker took them but just said, “Ta, I’ll tell the boss.” 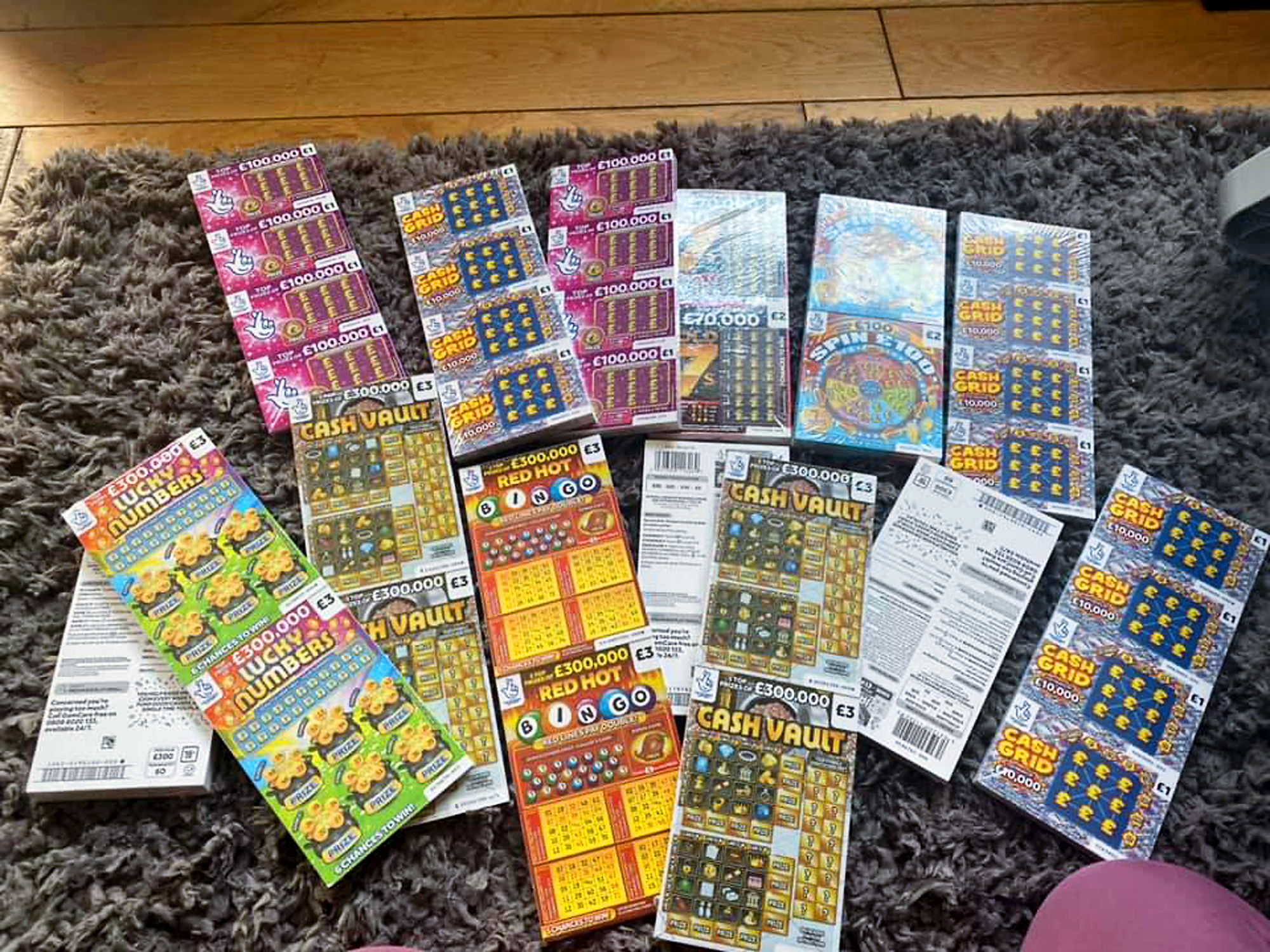 A National Lottery call handler joked Alice should scratch them all

Alice, of Newton-le-Willows, Merseyside, has been saving for a home with partner Liam Ologbose and ten-week-old daughter Darcie.

She added: “I did the right thing but there’s a part of me that thinks I could have been a millionaire.”

Camelot said last night: “We’d like to thank Alice for her honesty.”