A MUM was forced to leave her “devastated” daughter behind as the rest of the family jetted off for a Greek holiday due to a passport mix-up.

Mum Samantha O’Connor, from Dublin, was “inconsolable” when she realised her 10-year-old daughter’s passport had expired just a few days before the family were due to fly out for their £3,500 break.

The mum was forced to leave her daughter behind after she discovered her passport was out of date (file photo)Credit: Getty Images – Getty

Samantha immediately panicked after realising she had just a few days to try to get everything sorted and the paperwork to get through.

She contacted local politicians in an attempt to speed things along, hoping they could help her sort out the necessary documents in time.

Samantha told Dublin Live: “We were making sure we had everything sorted when we realised that the child’s passport had expired.

“It was a renewal – it’s not like she hasn’t had a passport. She’s had two passports previously.

“I couldn’t put my holiday forward because I’d have to give five working days to do that.”

The heartbroken mum said she had to leave her youngster with her aunt because she had run out of options.

Fortunately, the girl and her dad were able to get on a later flight once the new passport arrived and managed to meet up with the rest of the family in Greece a week later.

Samantha said though the all-inclusive family holiday, their first in two years was completely ruined due to the stress of worrying if the passport would arrive in time.

Speaking from Kolymbia on the Greek island of Rhodes, she said: “My whole first week of the holiday went sitting by the phone waiting and checking emails.

“My whole first six days here literally went sitting by the phone and making sure I had internet and signal in case someone was going to ring me, which they never did.”

The mum-of-two claimed the holiday, which cost £3,500, couldn’t have been cancelled as they would have lost the money.

She added her daughter was distraught that she had missed a whole week of the holiday.

“We went all-inclusive. It’s our first holiday in two years and it never happened for her.

“She was devastated at the beginning. I was devastated. I was inconsolable even going out on the flight because of the thoughts of leaving her behind.”

A spokesperson from the Department of Foreign Affairs said: “The turnaround time for applications such as child renewals and first time applicants begins only when we receive all required supporting documentation.

“When an application has been correctly completed and all documentation has been received the Passport Service is making every effort to issue passports as quickly as possible.” 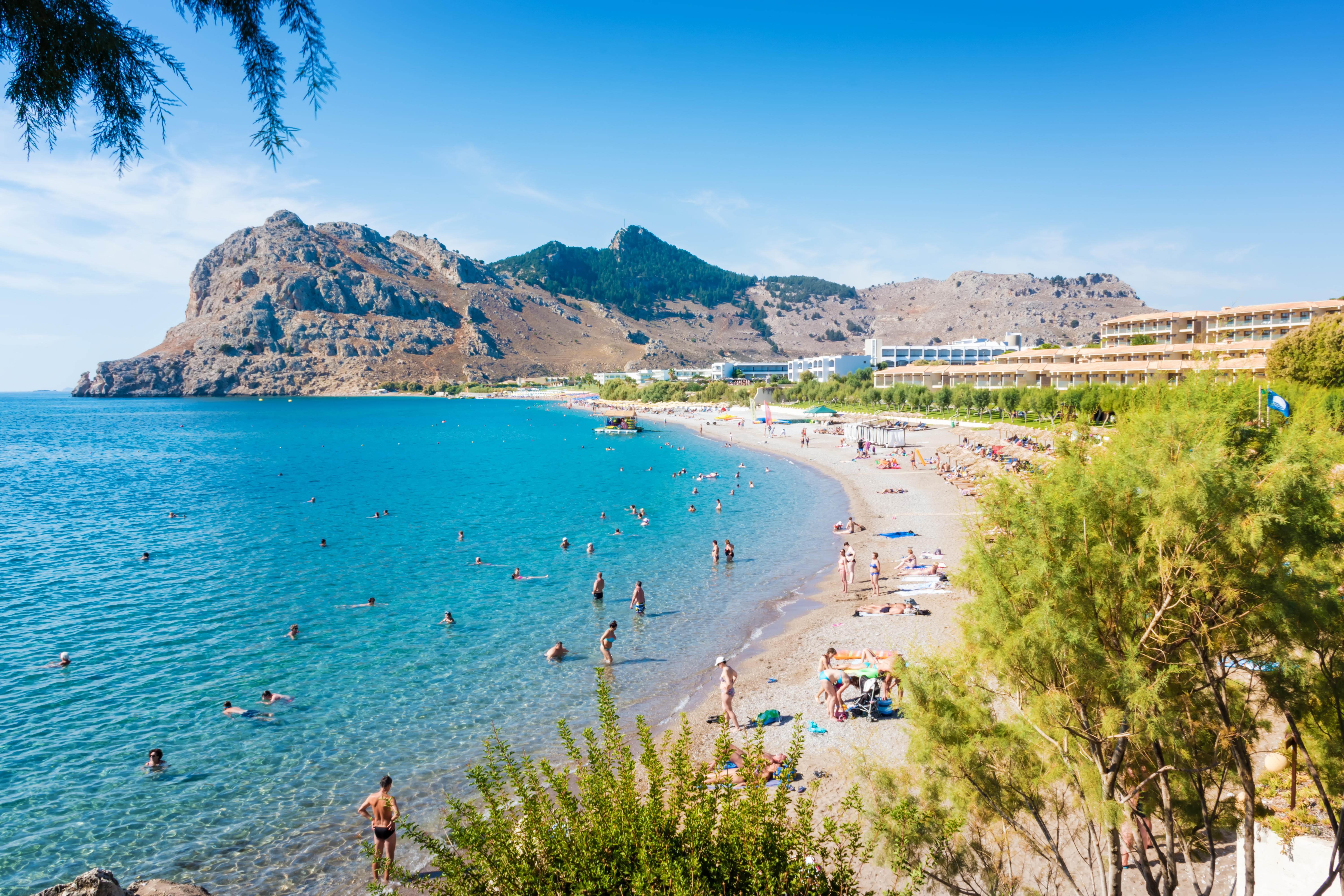 The family are staying in Kolymbia on the Greek island of Rhodes (file photo)Credit: Alamy 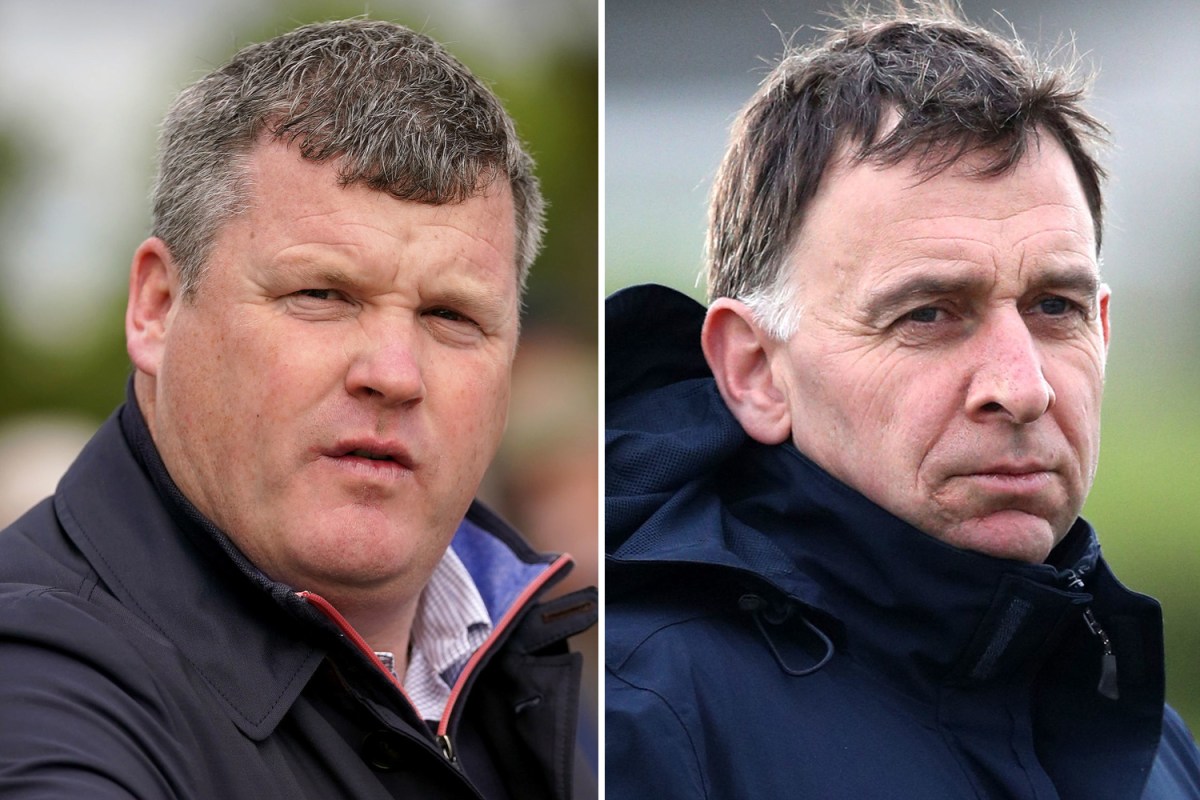 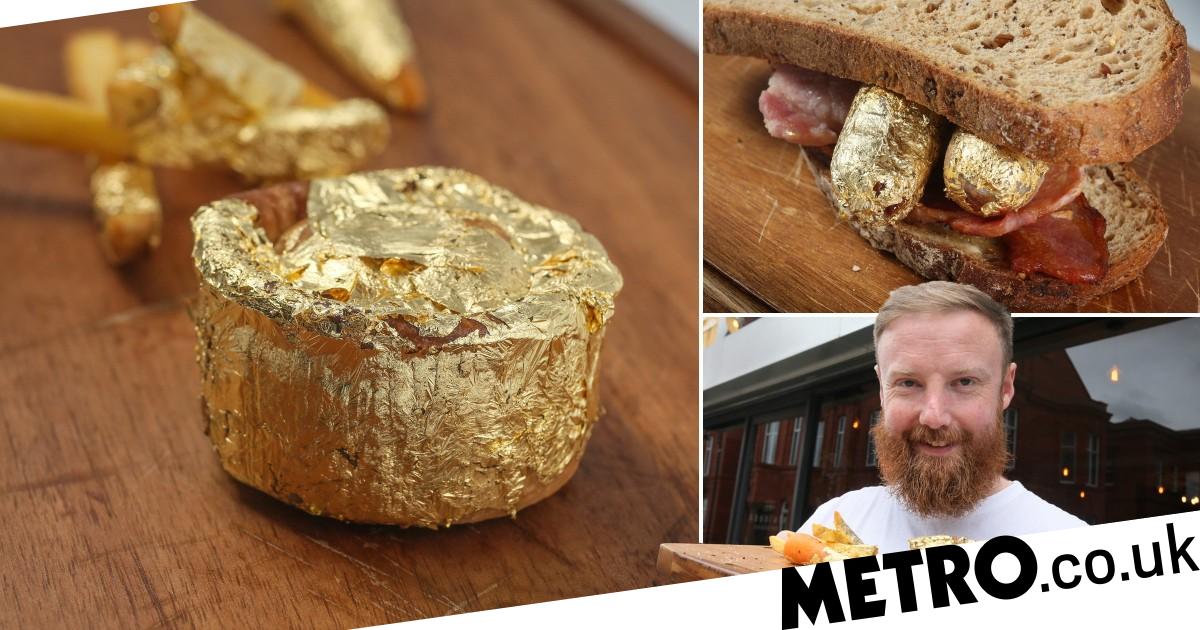