AN MS-13 gang member wanted for shooting his ex-girlfriend to death in front of their three-year-old daughter killed himself as cops closed in on him. 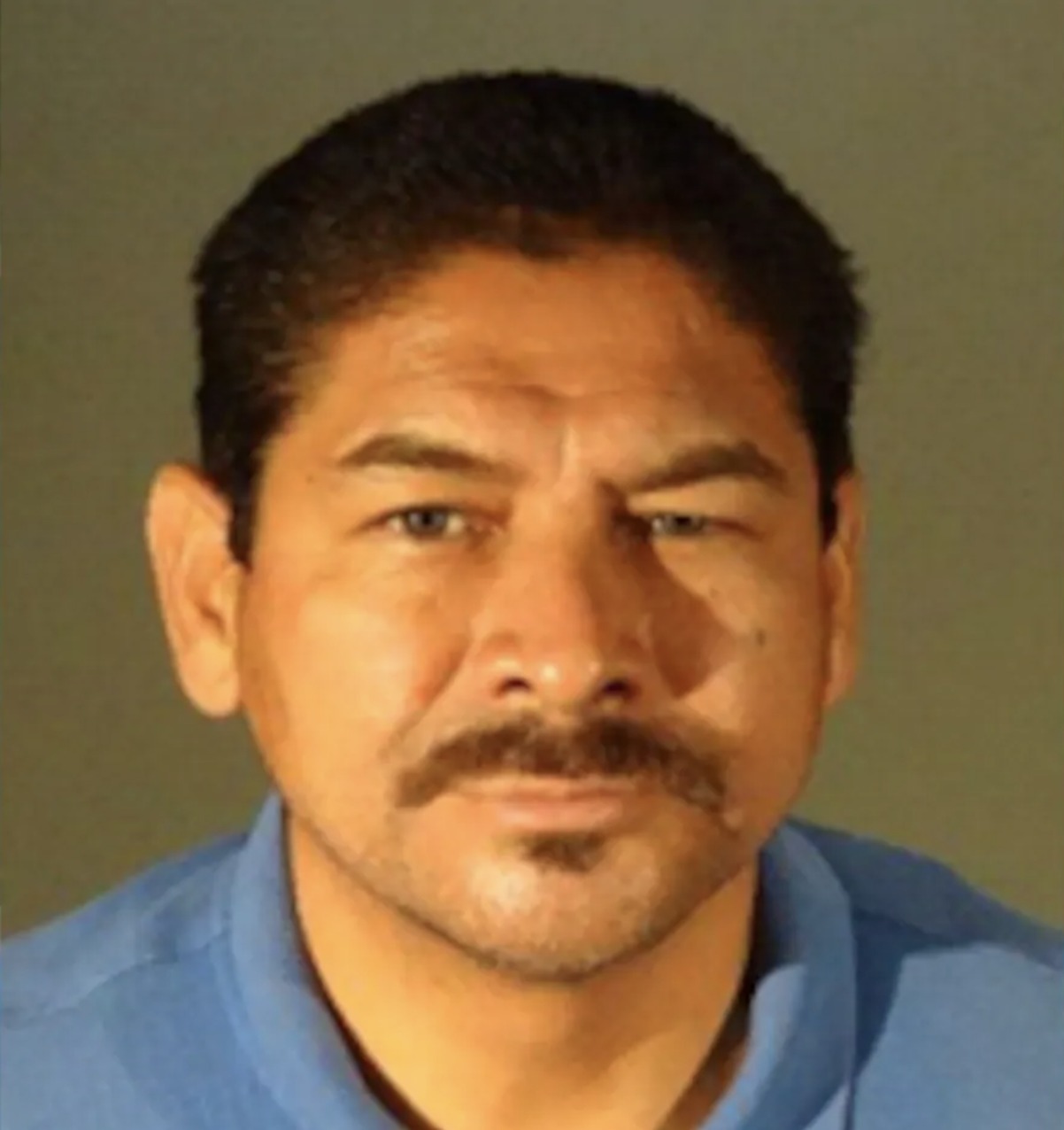 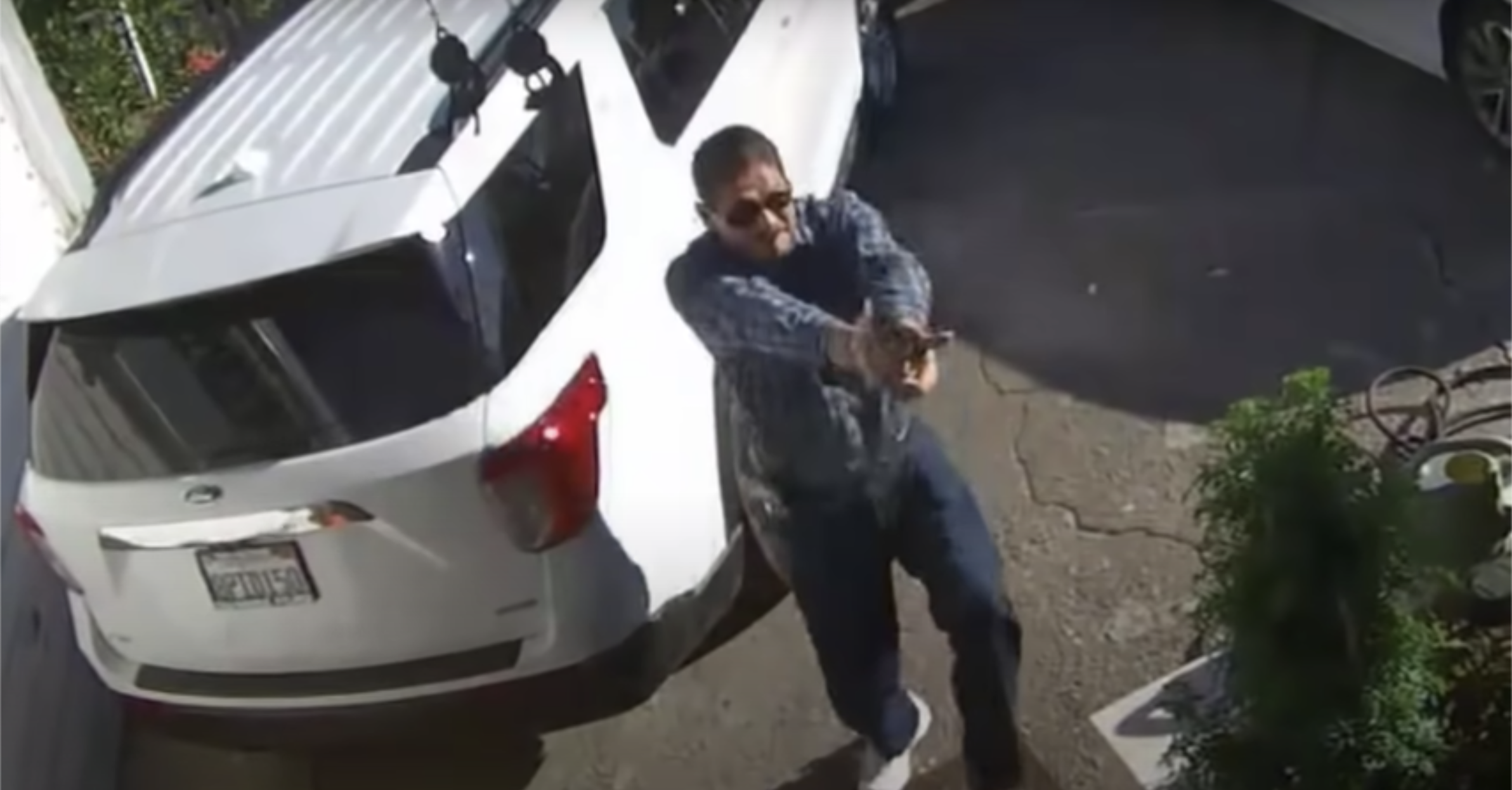 Footage from a Nest camera shows Ruiz in a driveway, where she was reportedly dropping off the couple’s daughter with a babysitter.

A man, who was later identified by police as Flores, can be seen pulling up in a gray sedan and running out towards the victim.

Ruiz runs off screen, but Flores is seen in the footage firing off several rounds as a child is heard screaming in the background.

Ruiz was pronounced dead at the scene from multiple gunshot wounds.

The victim had reportedly filed several complaints against Flores, including a restraining order. 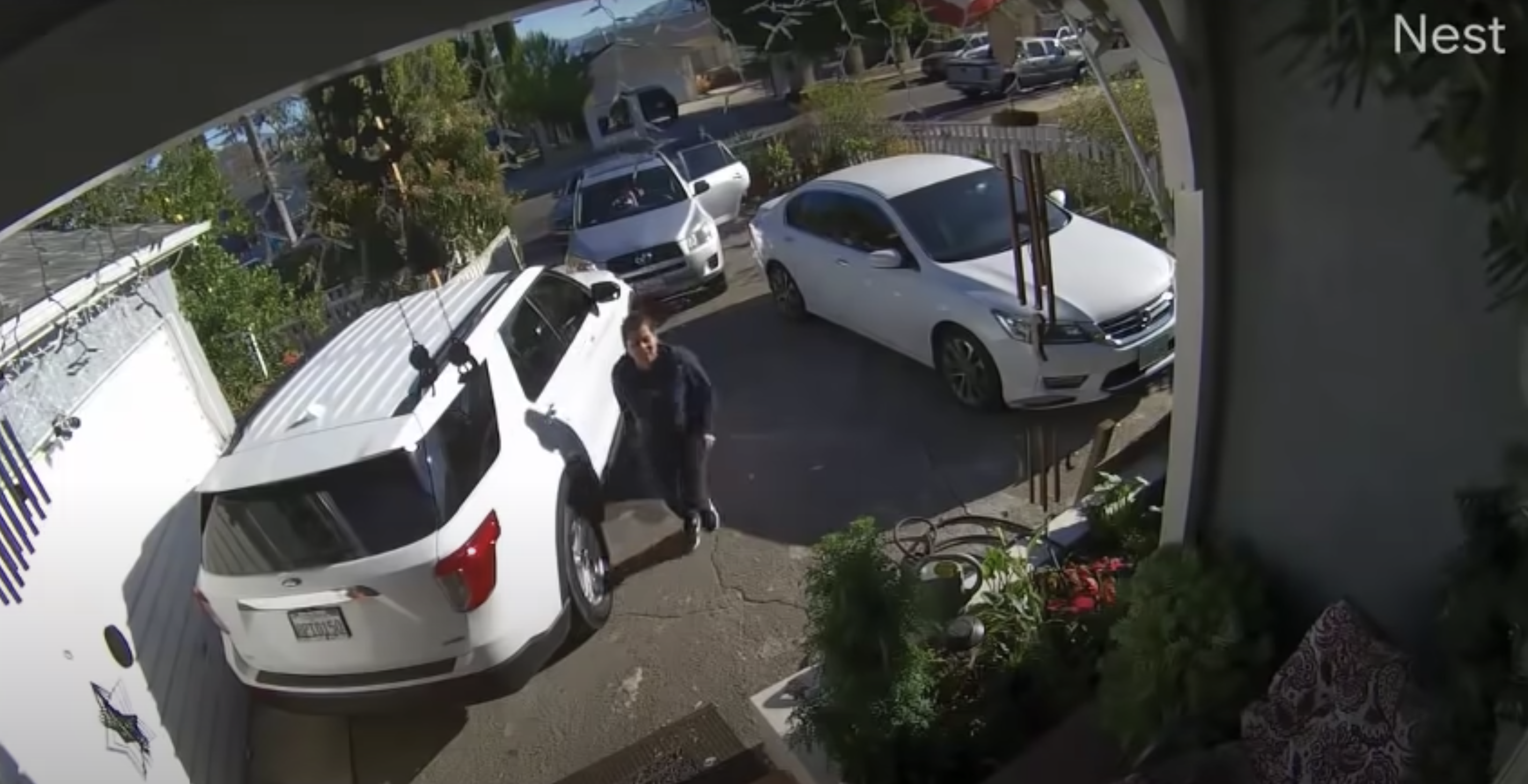 The shooting was captured on a Nest cameraCredit: Los Angeles Police Department

“She had several reports made against him over the years and most recently, she took out a restraining order against him due to some violent acts he committed against her.”

After the shooting, Flores apparently got in his car and fled to Texas.

The FBI’s Fugitive Task Force and police were able to locate the suspect and begin tracking him as he drove towards Dallas, according to KXAS.

When Flores realized he was being followed on Saturday morning, he got out of his car and began walking.

Cops said that when he was eventually surrounded by squad cars, Flores pulled out a gun and shot himself.

Flores reportedly has a violent criminal history, and the LAPD said he was a member of the MS-13 gang.

The couple’s daughter is safe and in the custody of family, police said.

How to Attract and Retain Reliable and Trustworthy Tenants