MASON MOUNT was able to score his sublime first Champions League goal thanks to a training drill with coloured socks in his garage.

The Chelsea midfielder, 22, fired Chelsea in front against Porto on Wednesday night in emphatic fashion. 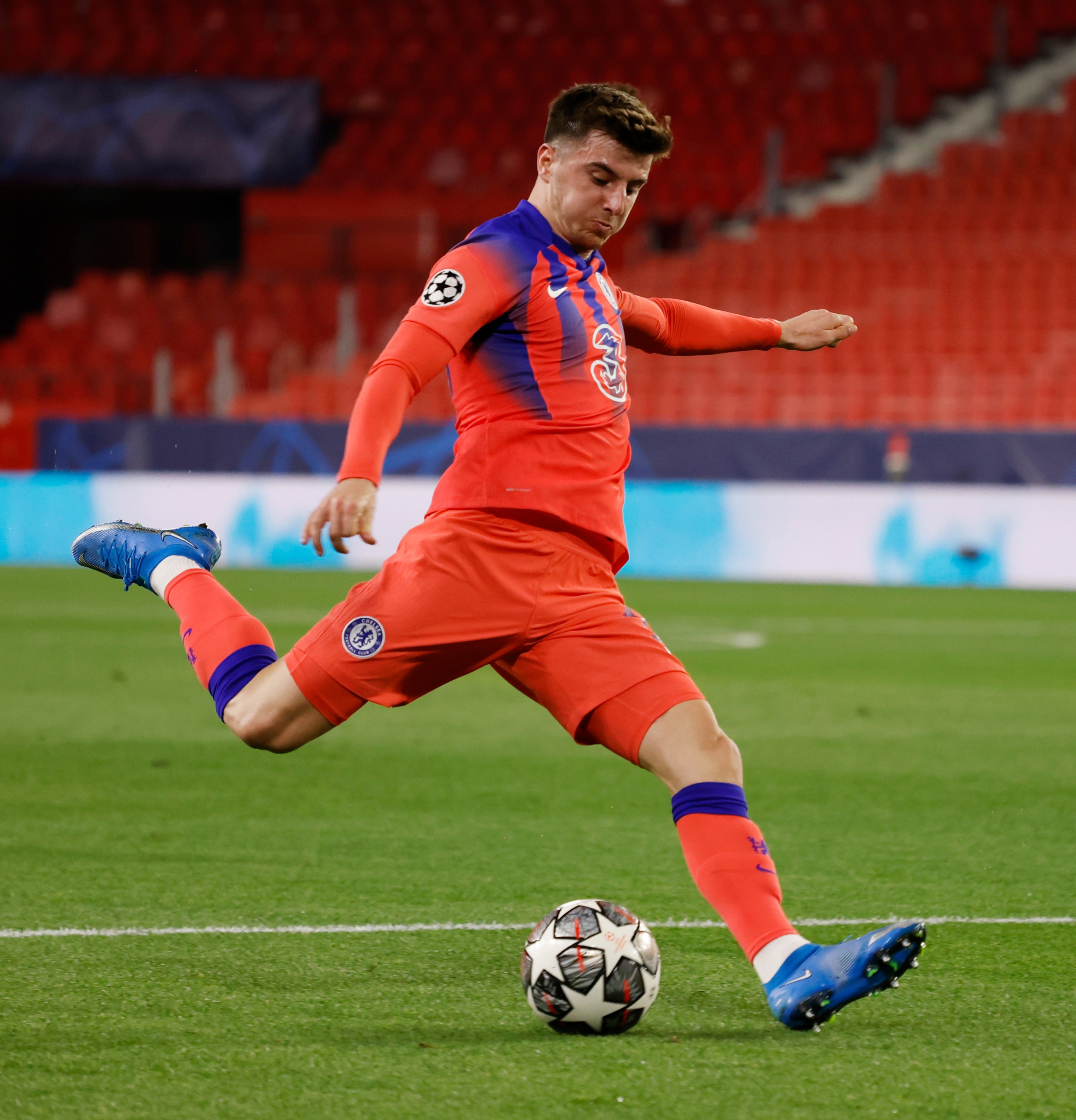 Mason Mount scored his first Champions League goal after a neat touch with his left foot and finishCredit: Reuters

Jorginho fizzed in a pass, Mount took the ball on his left foot and turned brilliantly before firing into the bottom corner with his right.

He said: “I am always working on my finishing. I don’t think you can work on it enough.

“In training, I shoot as much as I can — that’s a part of my game where I think I can improve on and score more goals.”

The goal set the Blues on their way to victory in Seville, with Ben Chilwell adding a second to put one foot in the semi-finals.

But as reported by The Times, the Mount goal was 12 years in the making.

As a ten-year-old, Mount’s talent was clear to see after four years in the Chelsea academy.

But the problem was so was his weakness: his left foot.

That is why dad Tony – a former non-league player and manager – devised the method to improve the left peg.

After clearing out the family home’s garage and laying down a carpet, the pair played football tennis – working on control and touch.

Mount, though, wore different coloured socks – a red one on his favoured right foot, and yellow on his so-called ‘swinger’ – and was only allowed to use the latter.

The coloured socks strategy is now used by many coaches across the country, including at AFC Wimbledon’s academy.

Many hours of frustrating, enraging, difficult, awkward matches followed but slowly Mount Jr’s left foot was no longer a weakness.

And that was most evident on Wednesday night when he controlled the ball with his left foot, spun and finished.

It will go down as a right-footed goal but would never have happened without his left – the side he has scored two of his six Premier League goals this season with and four on loan at Derby in 2018-19. 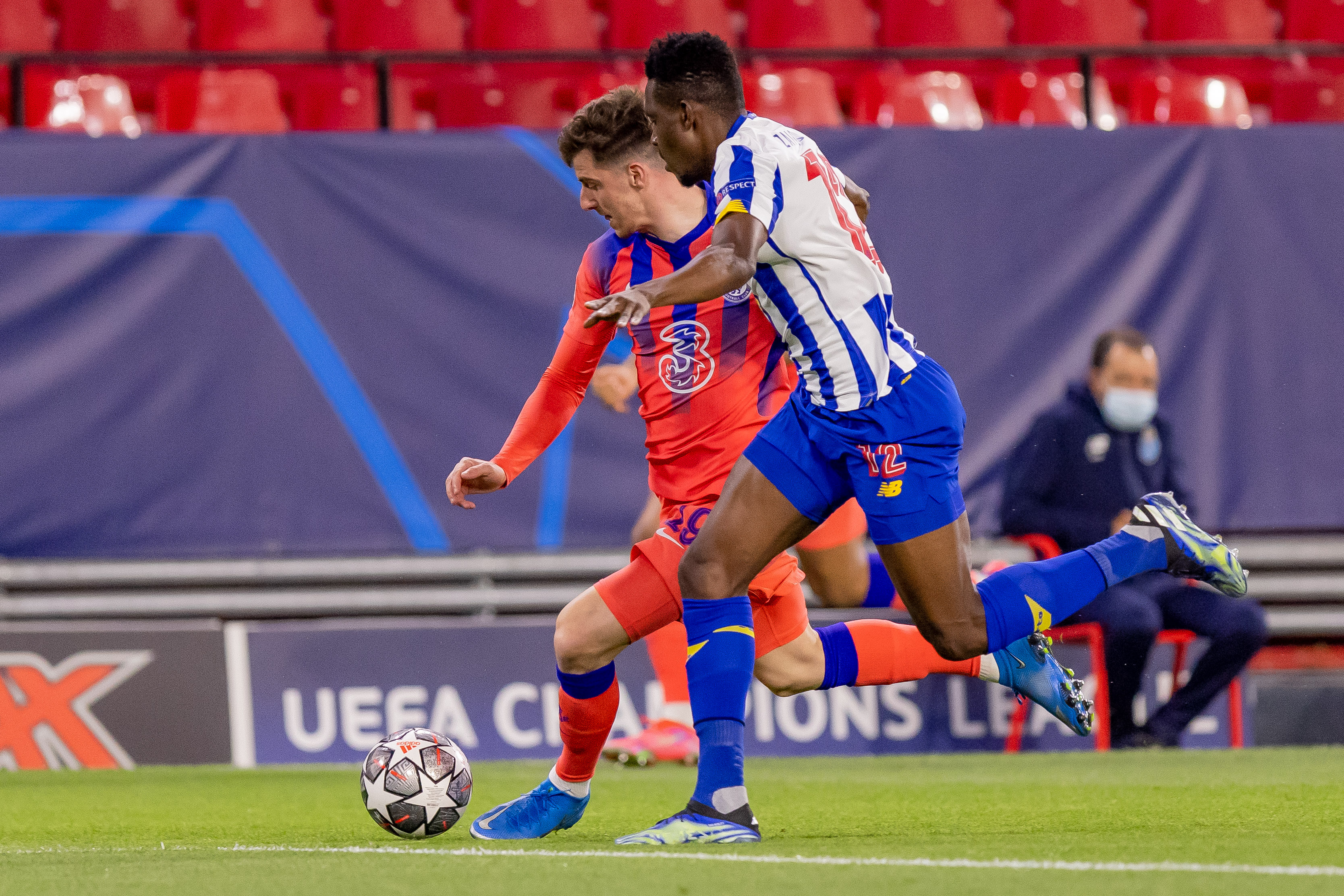 The superb control on his left foot allowed the midfielder to get past Zaidu SanusiCredit: Getty 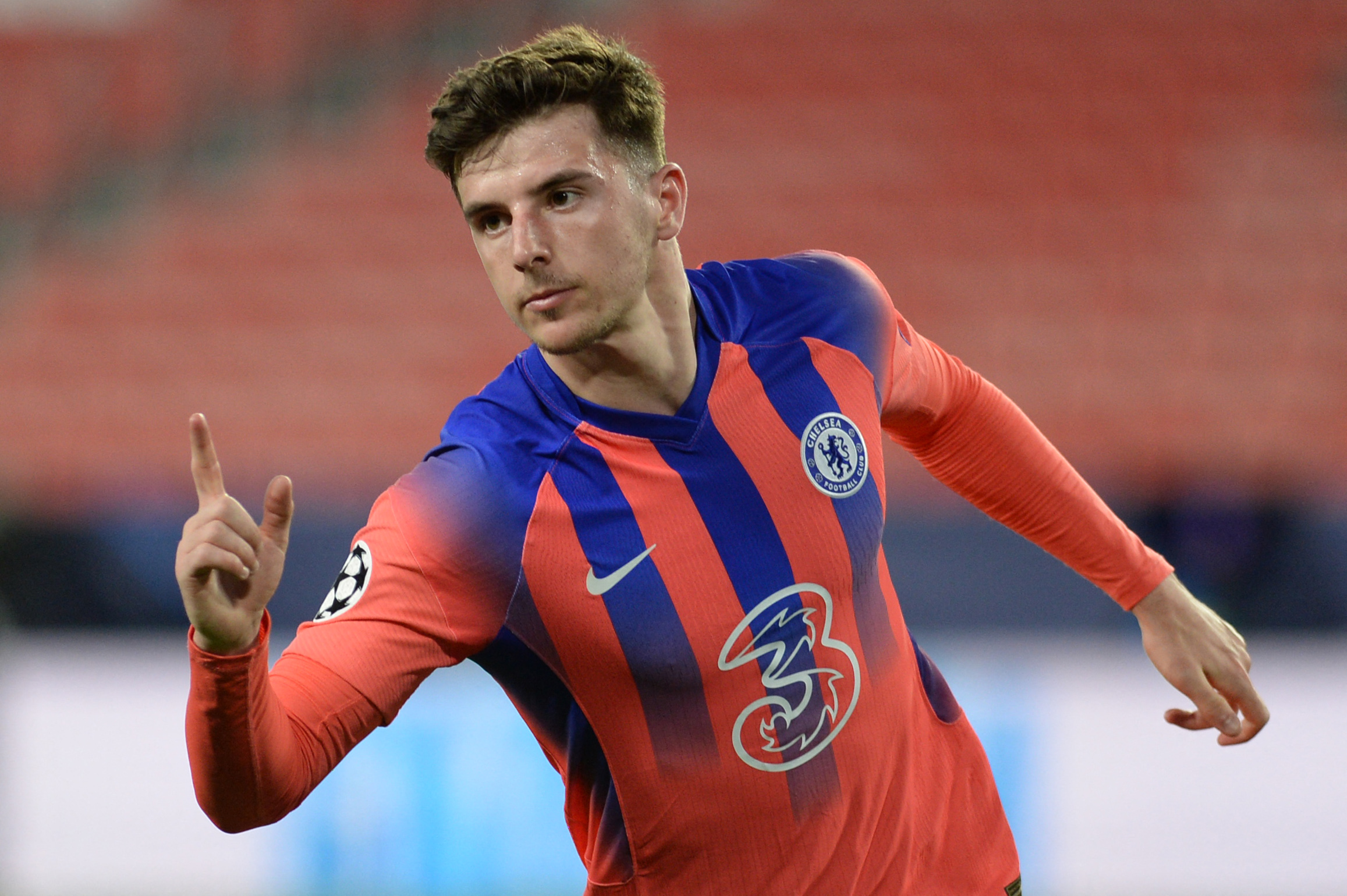 His goal was his first in the Champions League as the Blues put one foot in the semi-finalsCredit: AFP 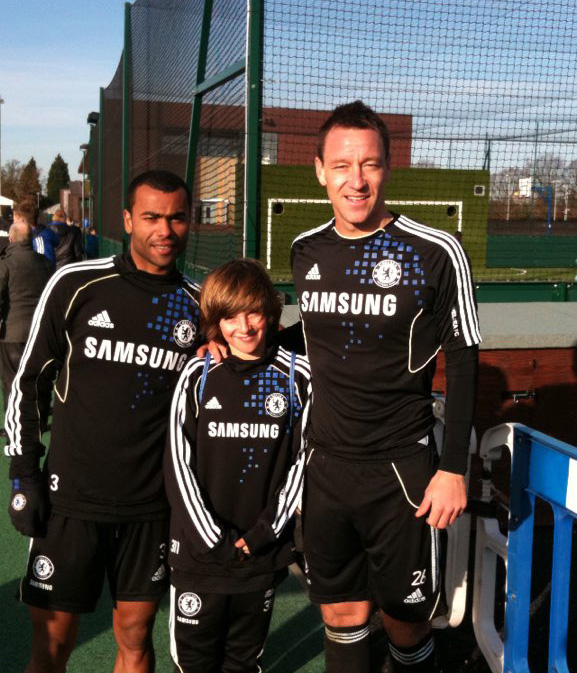 Mount came through the Blues academy but worked hard with his dad at home as wellCredit: Supplied 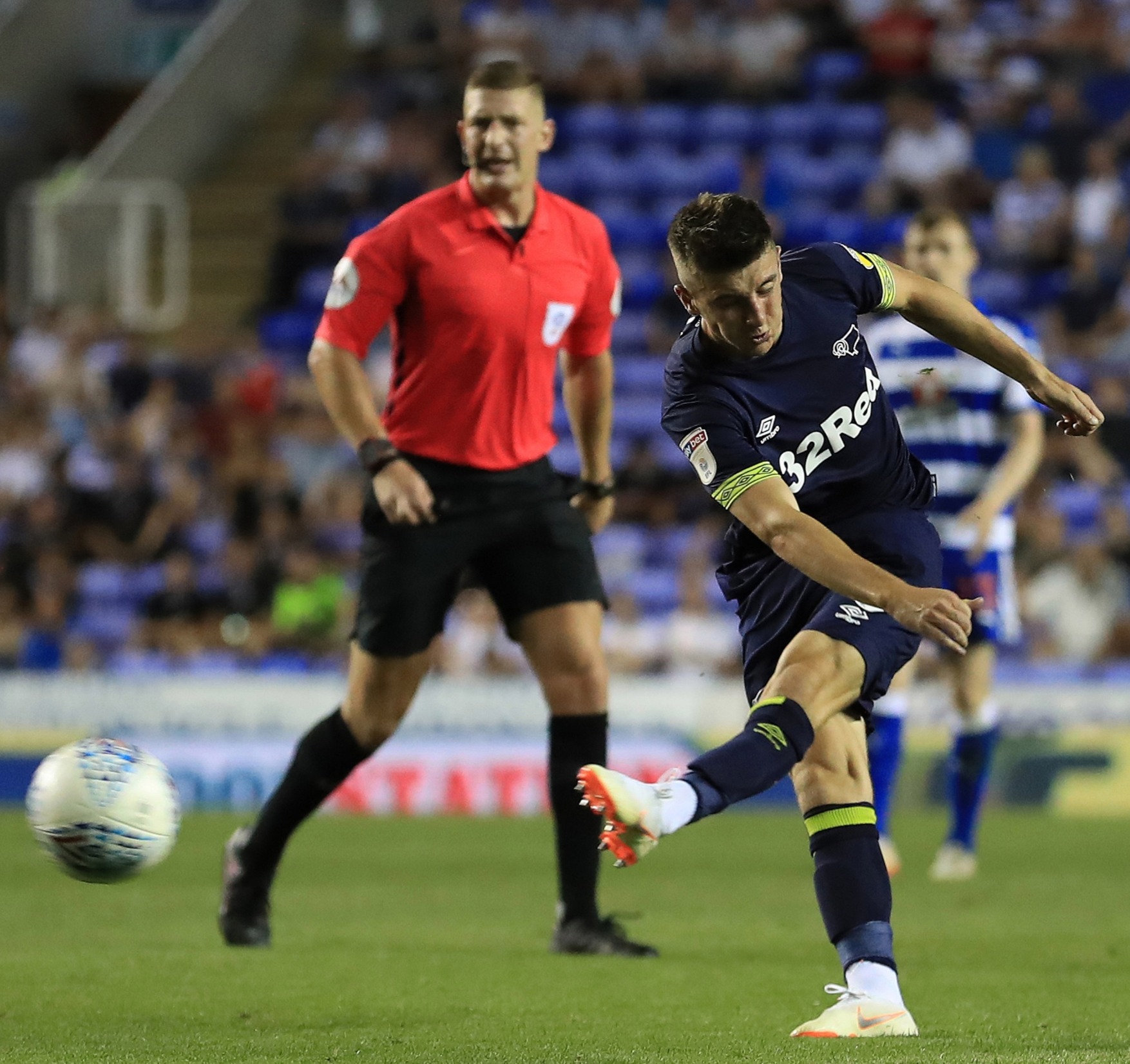 He scored four goals with his so-called weaker foot during his loan spell at DerbyCredit: Getty – Contributor