MOTORISTS have been asked to pay £215 for “permission” cross pavement and park in their own driveway by the council.

Residents on several streets in Barry, South Wales have recieved a letter from their council warning them that crossing the pavement without permission could be illegal. 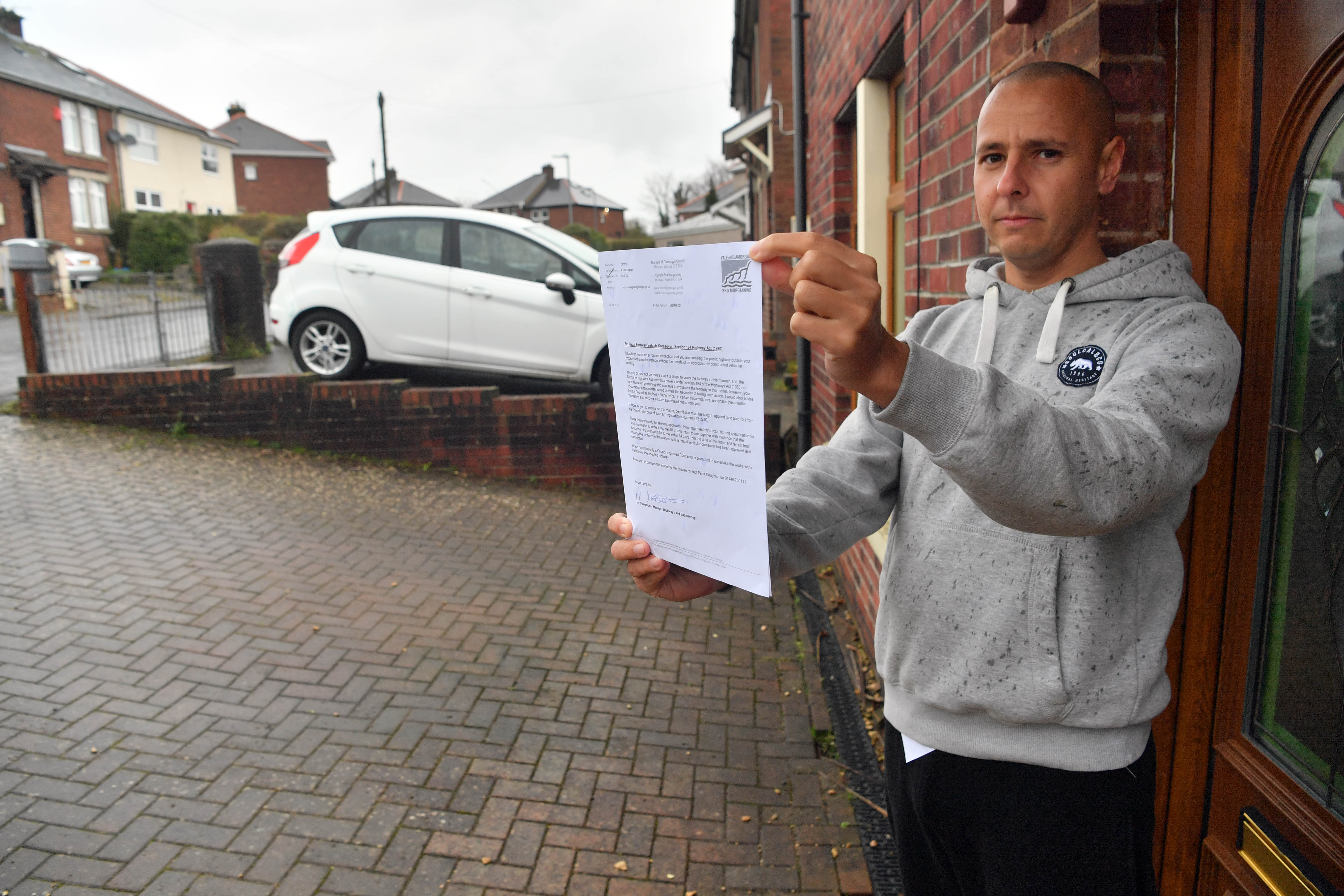 Mike King holds up the letter from the council Credit: Media Wales 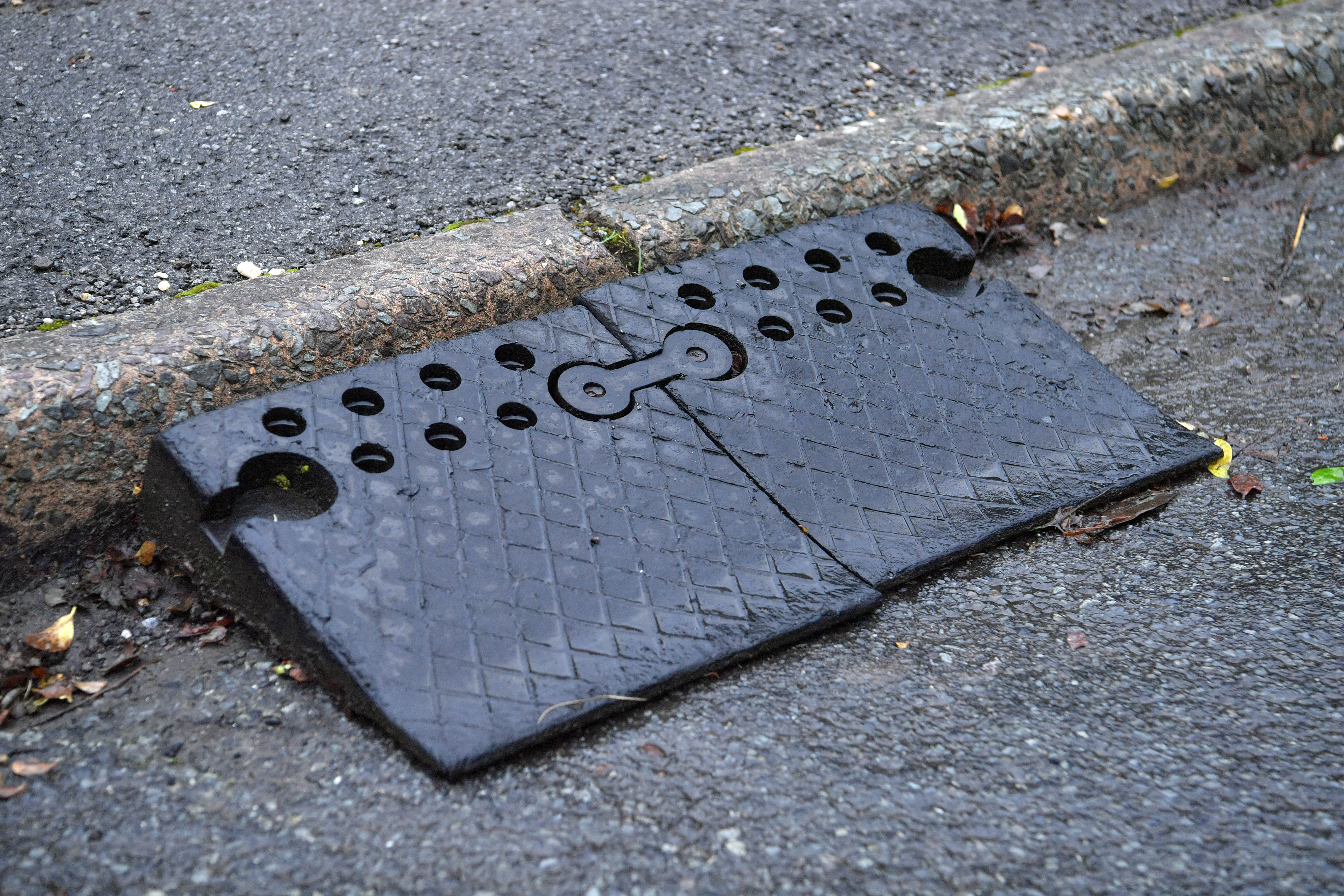 Residents have been warned by they council that they need an ‘appropriately constructed vehicular crossing’ to park in their drivewaysCredit: Media Wales 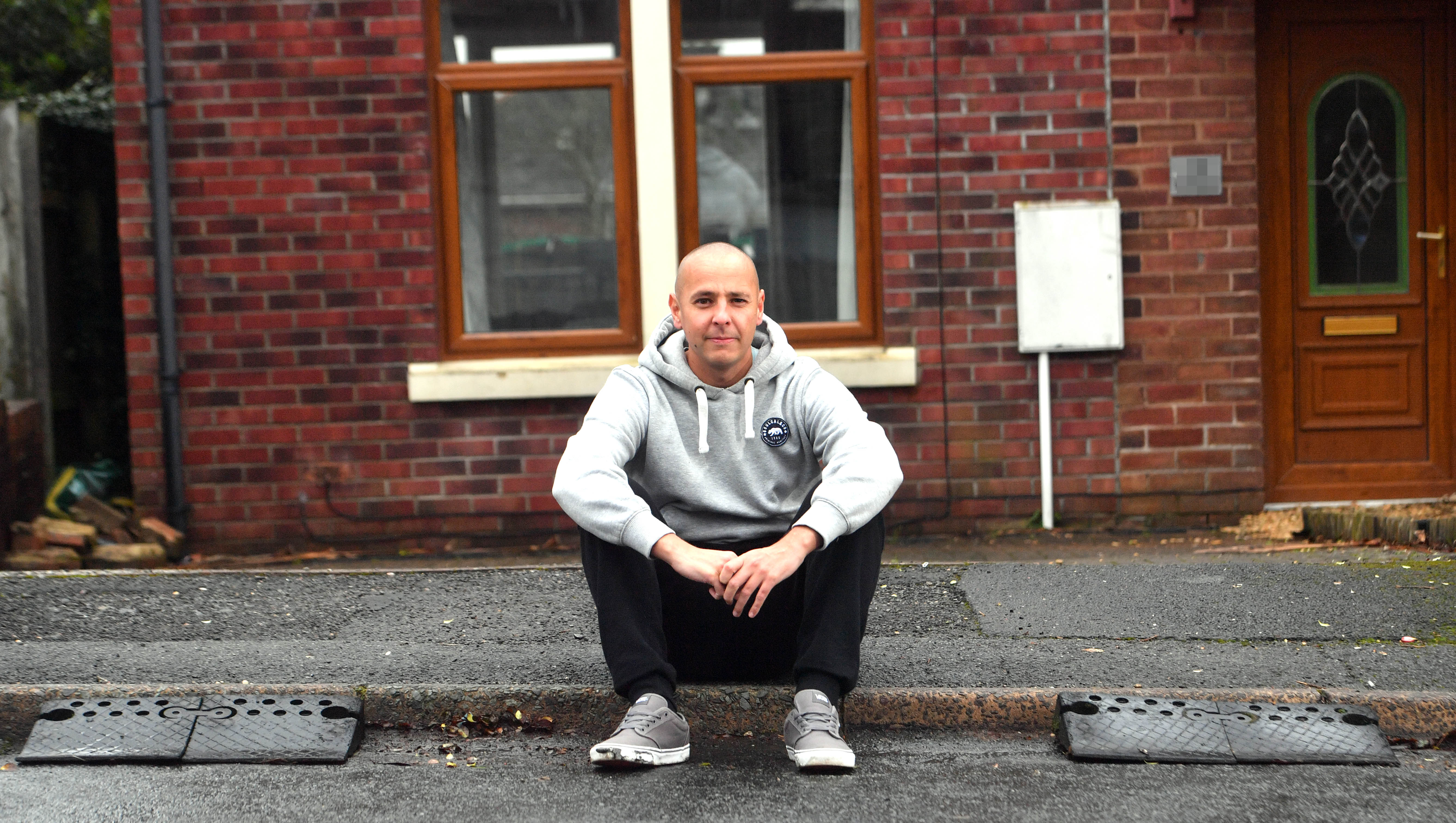 The council has told residents they need to pay £215 for permission application Credit: Media Wales

The council has warned they needed an “appropriately constructed vehicular crossing” to park in their driveways.

Gobsmacked residents were told they need to apply for that permission and pay for the applicaion which cost £215 on its own.

Locals have been left furious wtih the letter.

Mike King said: “I can’t believe they’ve done it. It’s a big shock to us all.”

The letter said: “It has been noted on a routine inspection that you are crossing the public highway outside your property with a motor vehicle without the benefit of an appropriately constructed vehicular crossing.

“However, your cooperation in this matter would obviate the necessity of taking such action.

“The council as highway authority can in certain circumstances undertake these works themselves and recover all such associated costs from you.

“In order to regularise this matter, permission must be sought, applied, and paid for from the council.

“The cost of such an application is currently £215.”

A Vale of Glamorgan Council spokesman said: “The council has asked properties that do not have properly constructed vehicular access to their driveways to pay for the necessary adaptation work.

“Anyone having difficulty finding the funds should contact the council to discuss the matter.”