A MOTHER-OF-THE-BRIDE was left horrified after her daughter turned her elegant £1,400 wedding dress into a jumpsuit.

Appearing on Say Yes to the Dress, US-based bride Randell Golman said how her dream was to walk down the aisle in a non-traditional outfit. 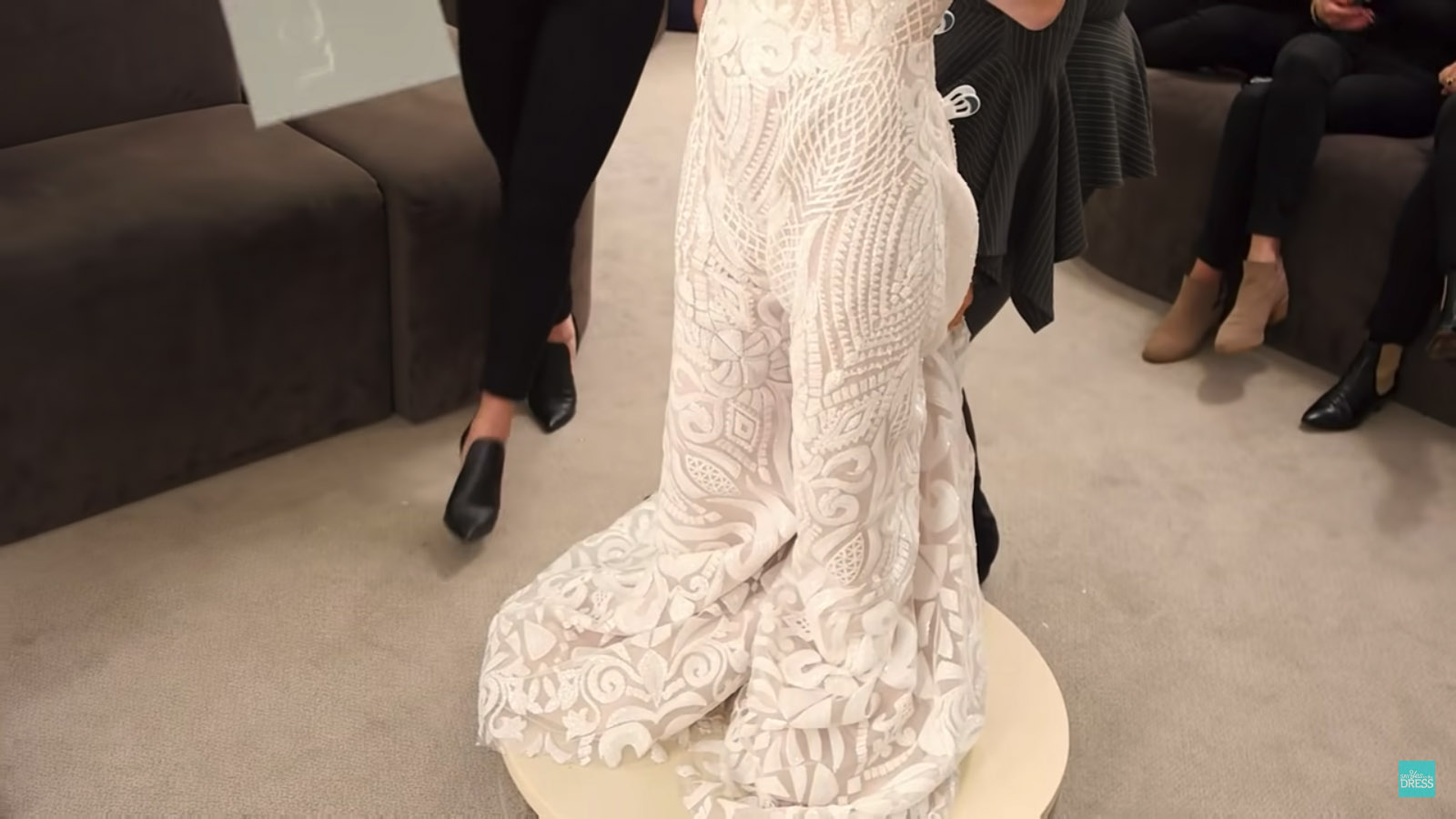 She said: “If I had my own way, I would be walking down the aisle in a jumpsuit.

“I have a jumpsuit for every day of the week, every occasion, whether it is overalls, pyjamas or blacktie events, that’s what my closet is.”

Speaking to the experts, Randell said how she loves how lace looks on her, and specified how she was keen for a jumpsuit.

The bridal expert replied: “That’s interesting! I think we have a few but not many designers have jumpsuits.” 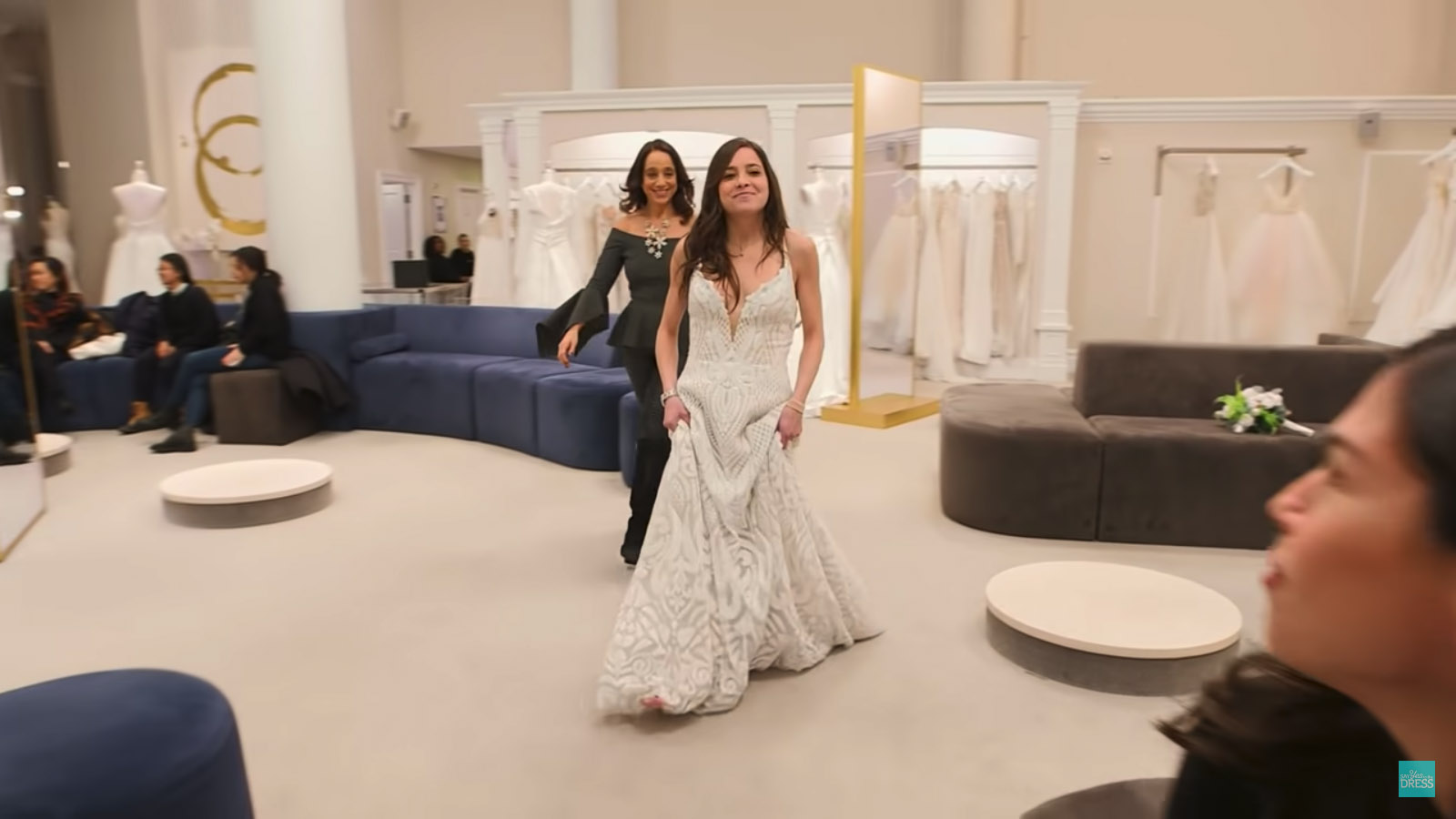 The bride’s mum was desperate for her to wear a wedding dressCredit: Say Yes to the Dress 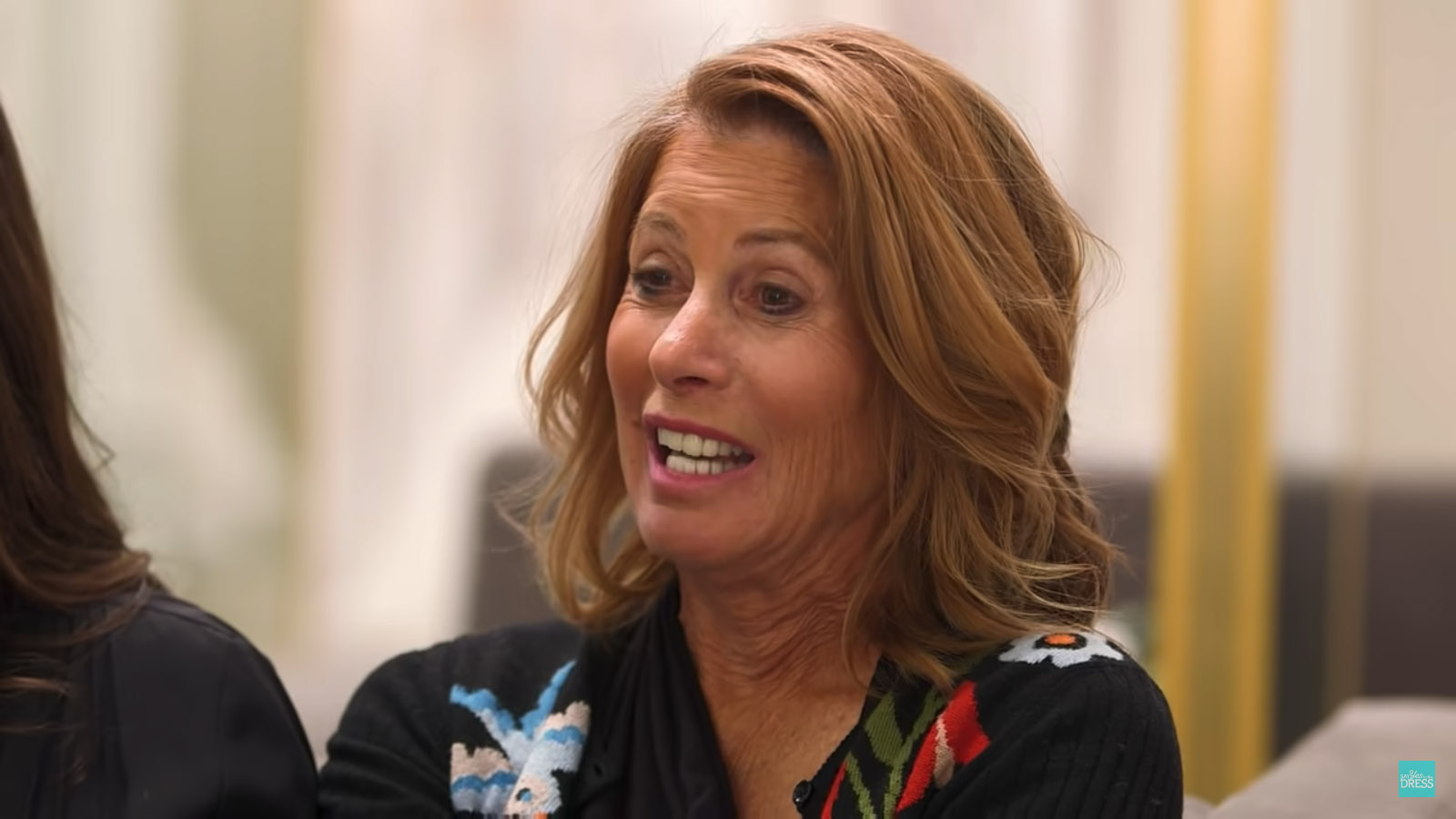 Mum Cindey was not impressed with the idea of a wedding jumpsuitCredit: Say Yes to the Dress 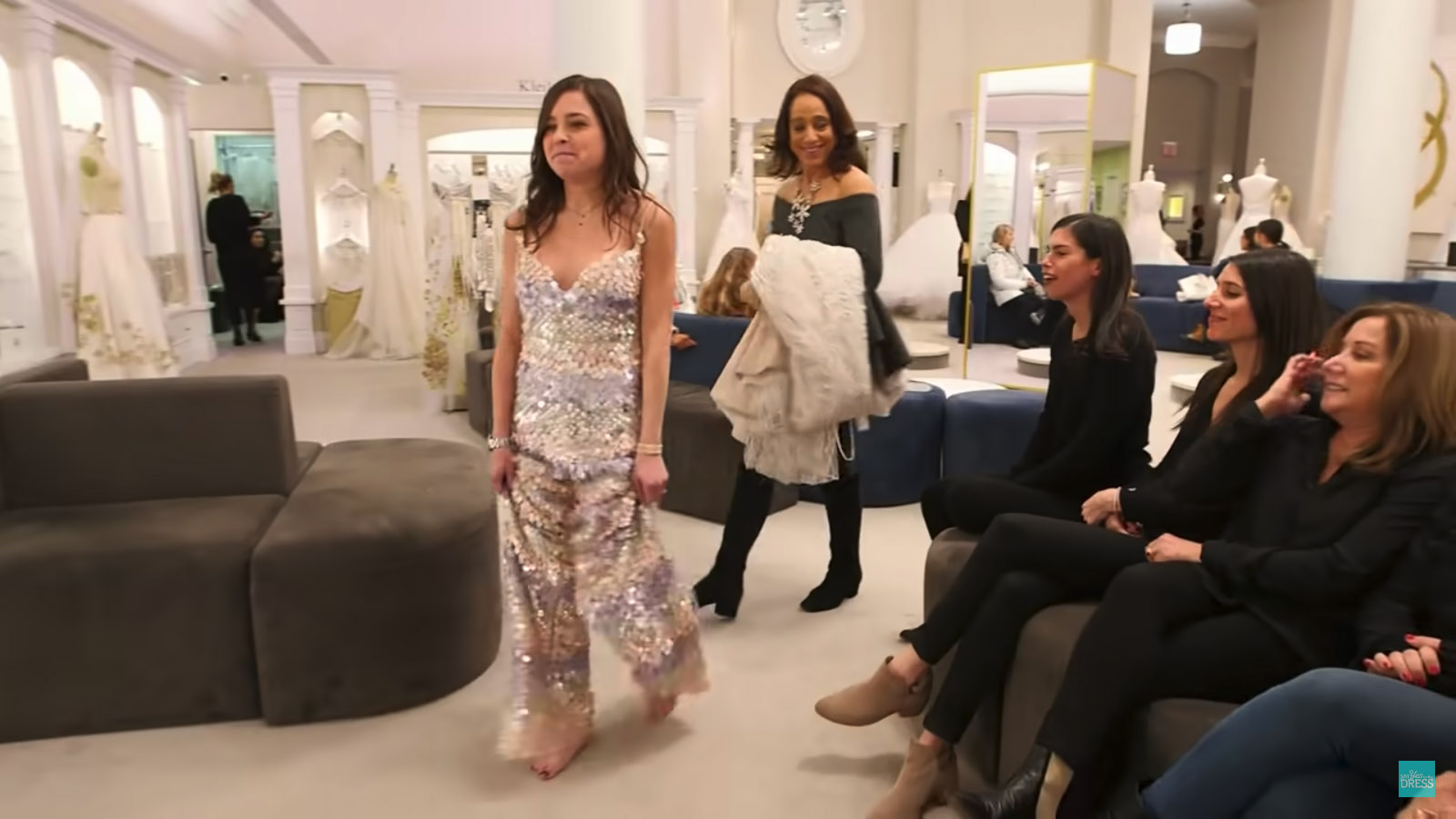 Randell tried on a sequin jumpsuit so the experts could see if she liked the styleCredit: Say Yes to the Dress 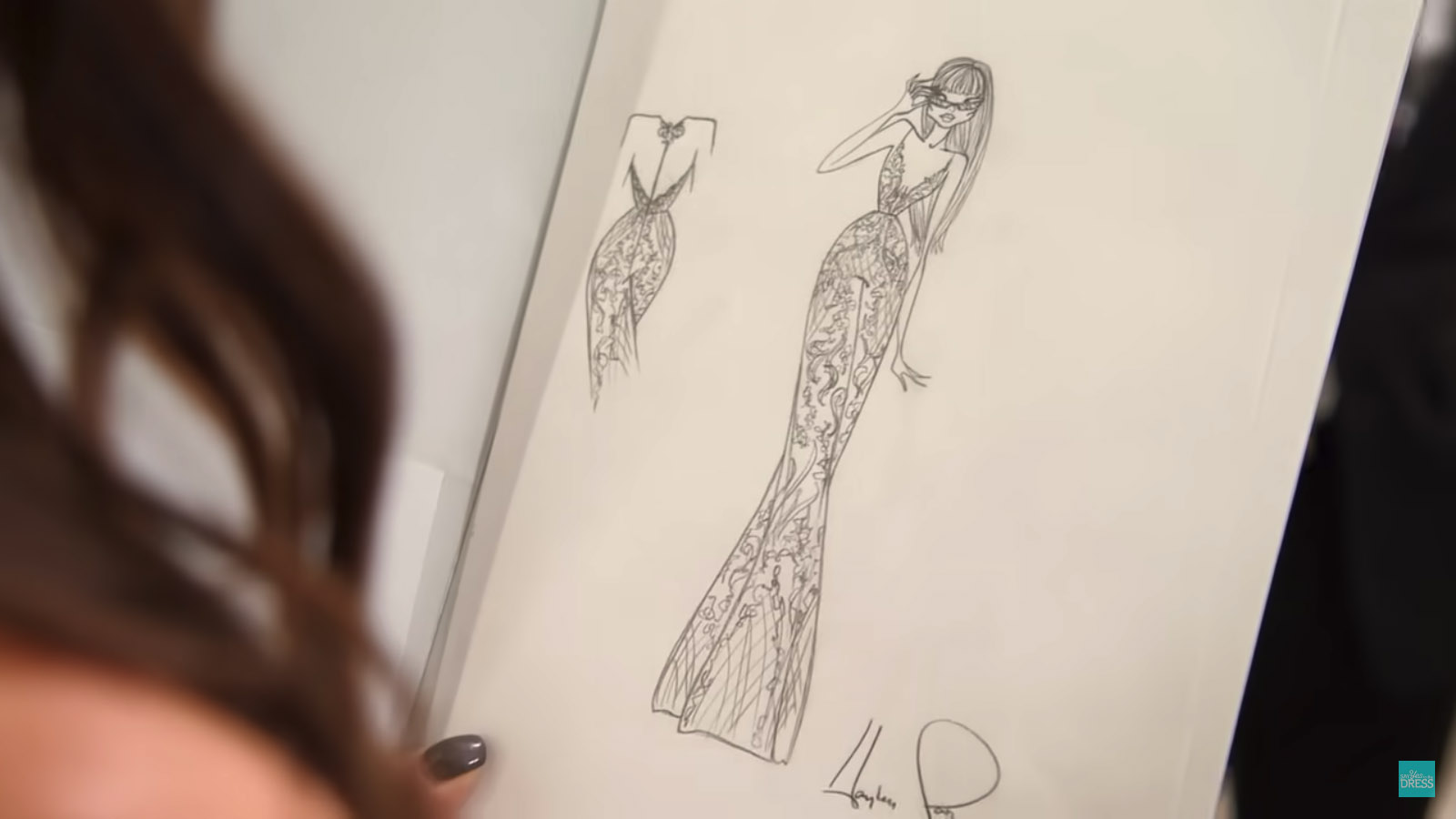 The experts then sketched a lacy jumpsuit they thought would suit Randell – and she loved itCredit: Say Yes to the Dress

Mum Cindey was in tears when she saw her daughter try on a dress at first, but Randell said she feels more comfortable in a floaty jumpsuit as she feels it suits her figure more.

The bride said: “My mum has envisaged this day forever and I want to fulfill the dream she has of her only daughter walking down the aisle in a dress.

“But I’m just going to do what feels the best, looks the best and makes me happiest.”

So the experts picked her out a sequin jumpsuit, and said they could do the same shape but with lacy material instead.

When she walked out in the jumpsuit, her mum looked horrified, and the experts said: “Mum you look frightened.”

Cindey replied: “I’m not saying yes to that. I don’t see you celebrating your special day in that. The legs look like clown legs.” 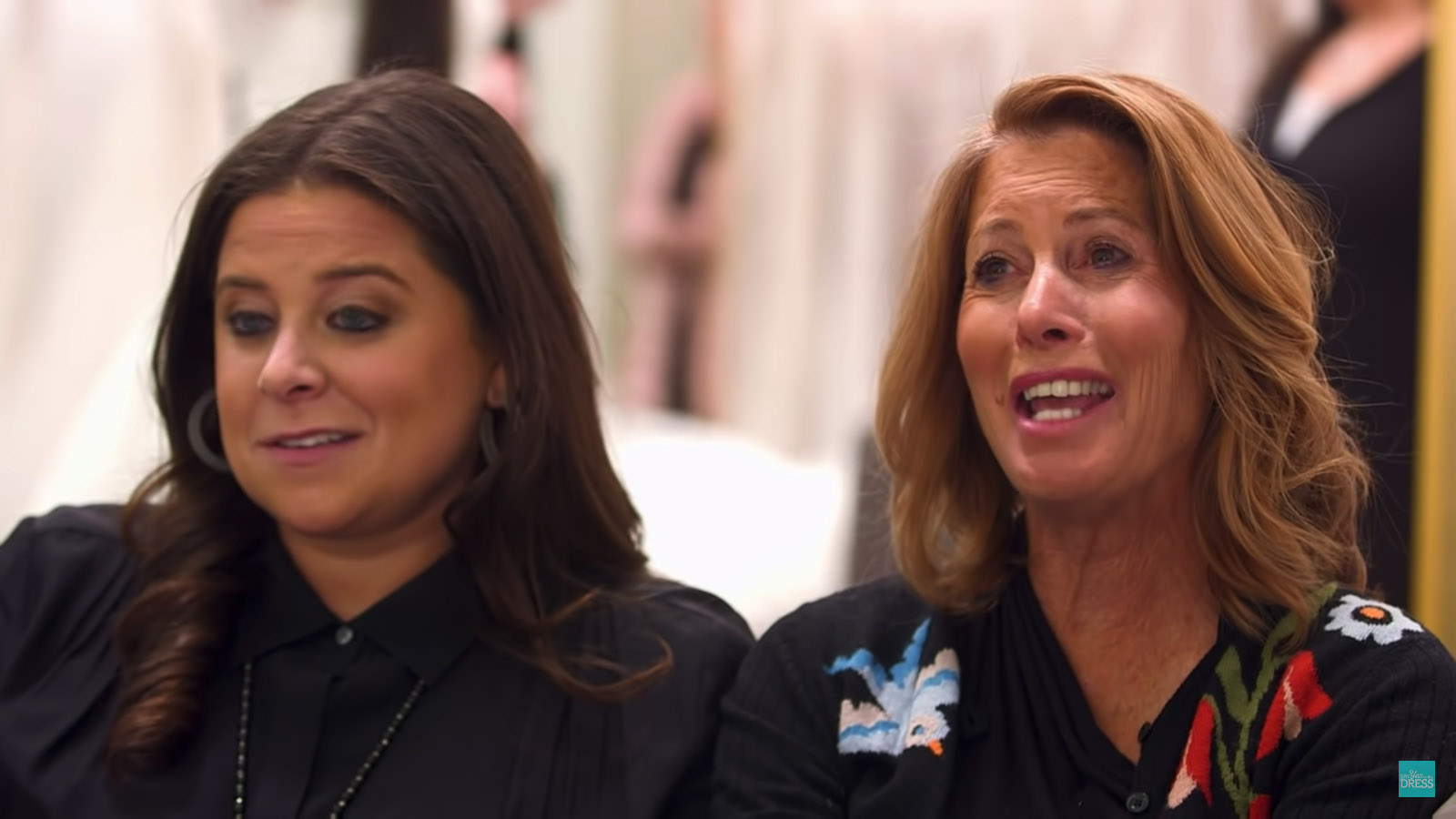 Cindey said she preferred it as a dressCredit: Say Yes to the Dress 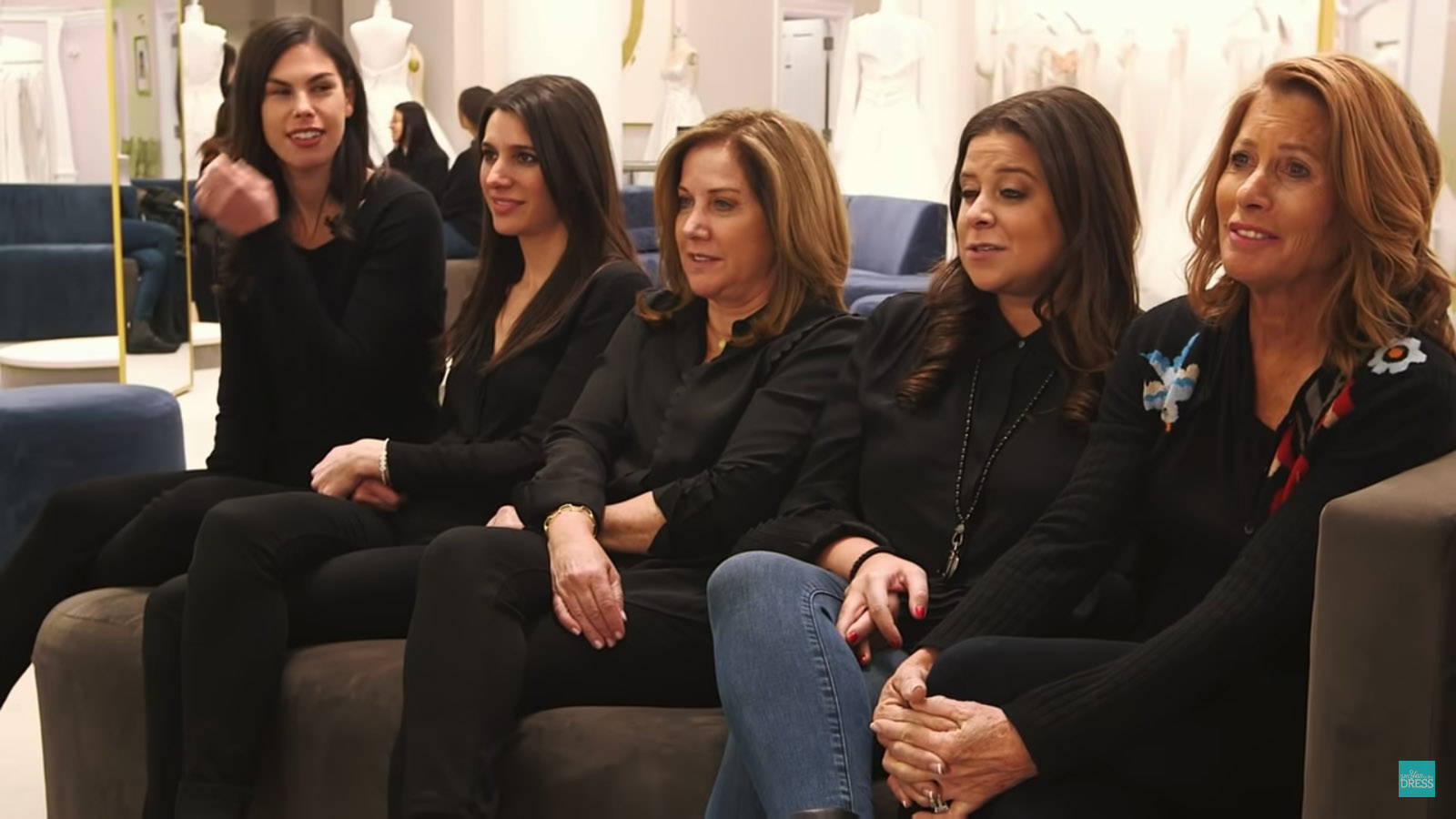 The friends and family eventually agreed the jumpsuit would suit RandellCredit: Say Yes to the Dress

Mum Cindey was still not chuffed, saying: “I like it as a dress.”

However her friend Diana said: “I love it, I think you look like yourself.”

Randell said: “The best thing I can hear is ‘that is so you’, I think that is the biggest compliment.”

Meanwhile, a bride-to-be thrilled after bagging dream wedding dress for just £36… then left devastated when it arrives.

And bride-to-be is flooded with sleazy messages after sharing wedding dress photo.