THIS is the shocking moment a mum-of-six told bare-faced lies to police in order to protect her killer boyfriend.

Amanda Teulon, 32, lied to cops investigating the death of a 10-year-old girl who was killed in a tragic hit-and-run. 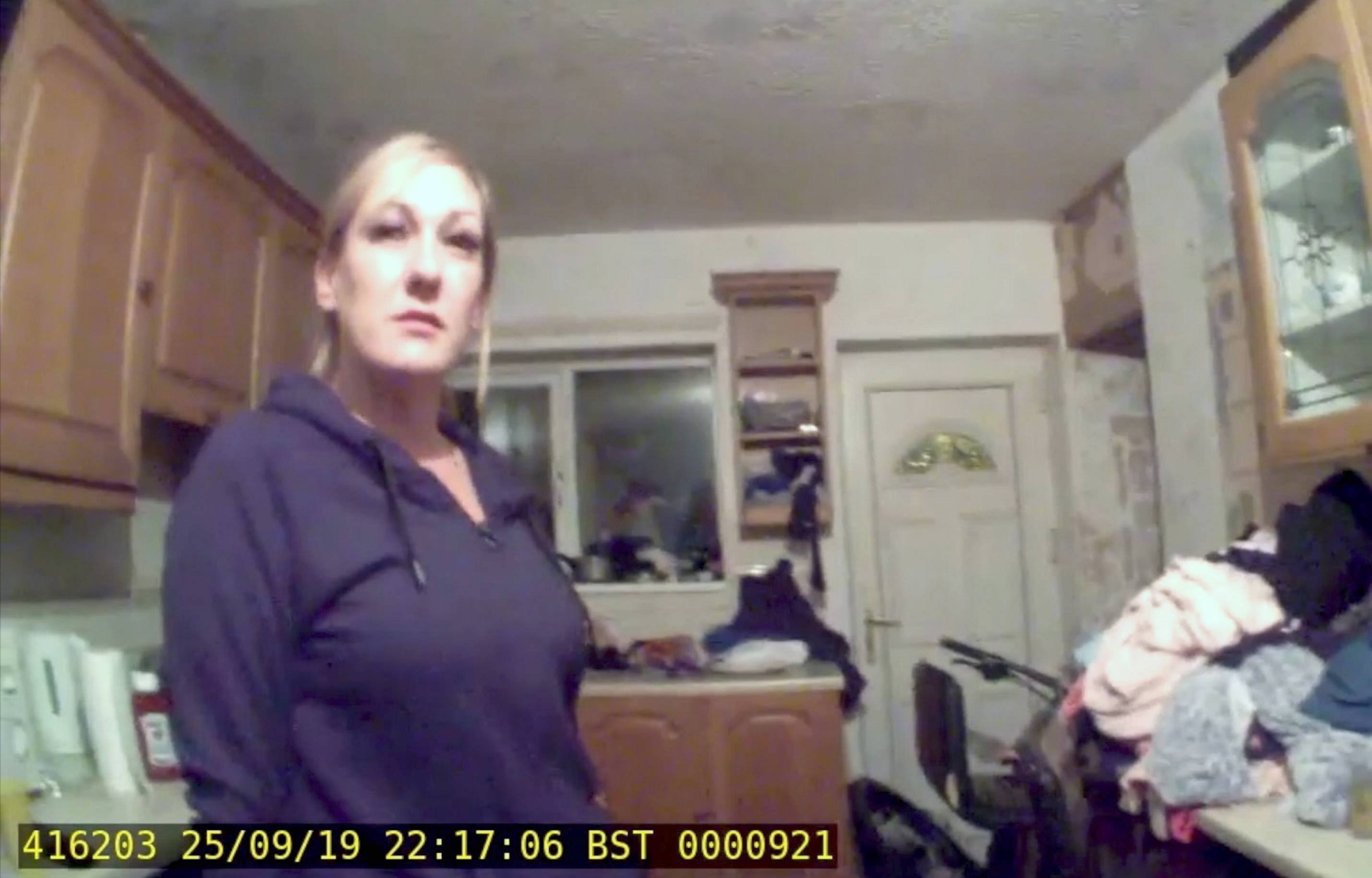 Mum-of-six Amanda Teulon lied to police when they were investigating the death of 12-year-old Melissa TateCredit: North News and Pictures

Officers viewed footage proving that killer driver Connor Marsden had been to Teulon’s house after the fatal accident in Kenton, Newcastle.

But instead of co-operating with the police, the mum-of-six denied that the killer had been in the house.

Melissa Tate, 10, was left fatally injured on the road after Marsden ran her over and fled the scene in 2019.

Marsden had been speeding along in his van at 47mph in the 20mph residential street while Melissa was crossing the road near her home.

Kim Wilson rushed over to find her daughter lying unconscious in the street, and despite attempts to revive her, she was fatally injured.

She died in hospital the next day.

CCTV from a neighbour’s home showed Teulon, Marsden and his sister, Stephanie McGlen, outside the house after the collision.

And body worn footage from a police officer showed Teulon refusing to co-operate and lie to the cops – who were desperately trying to track down the suspect.

Even after the two women were told little Melissa had died, they continued to not co-operate with the investigation. 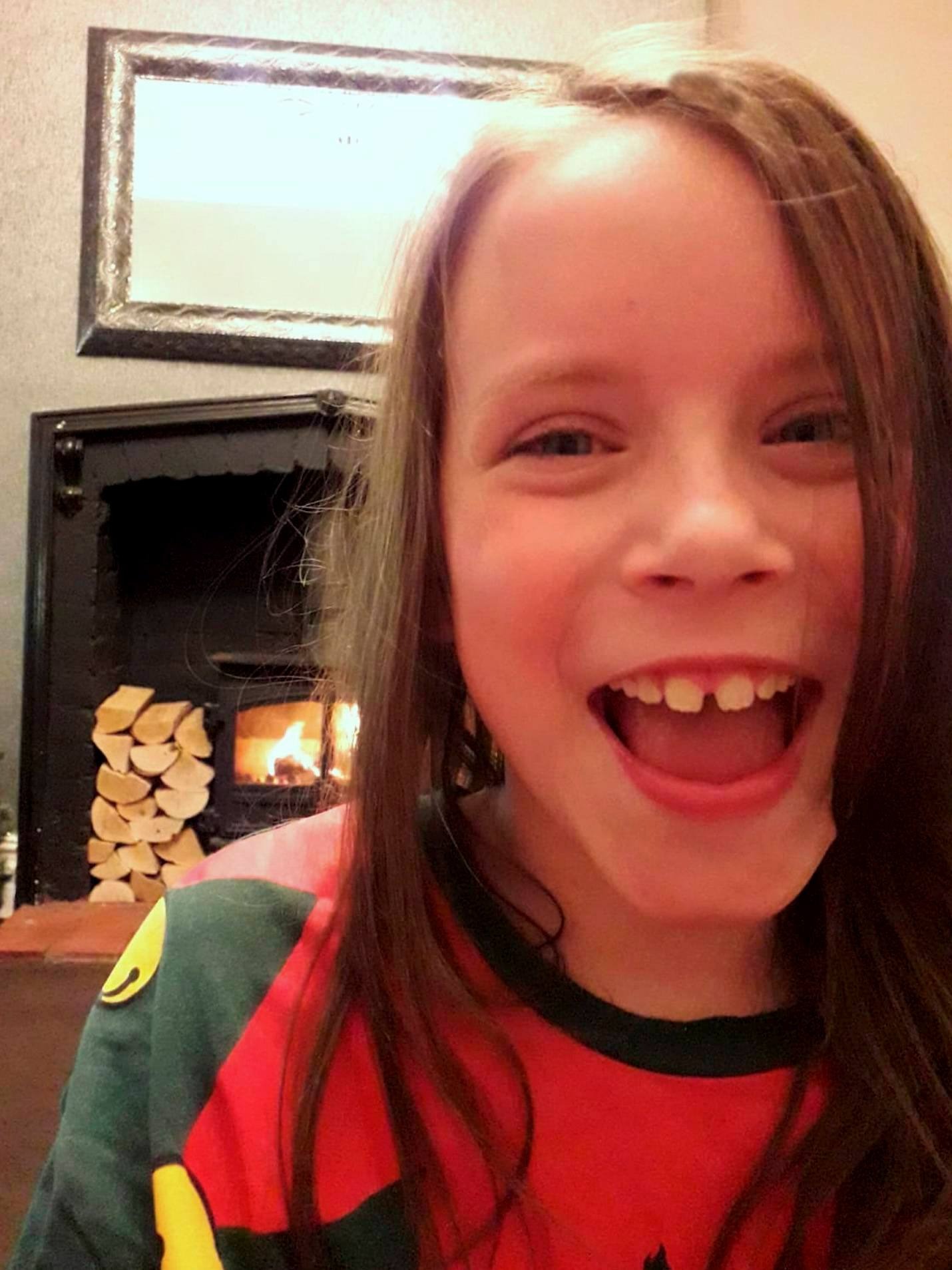 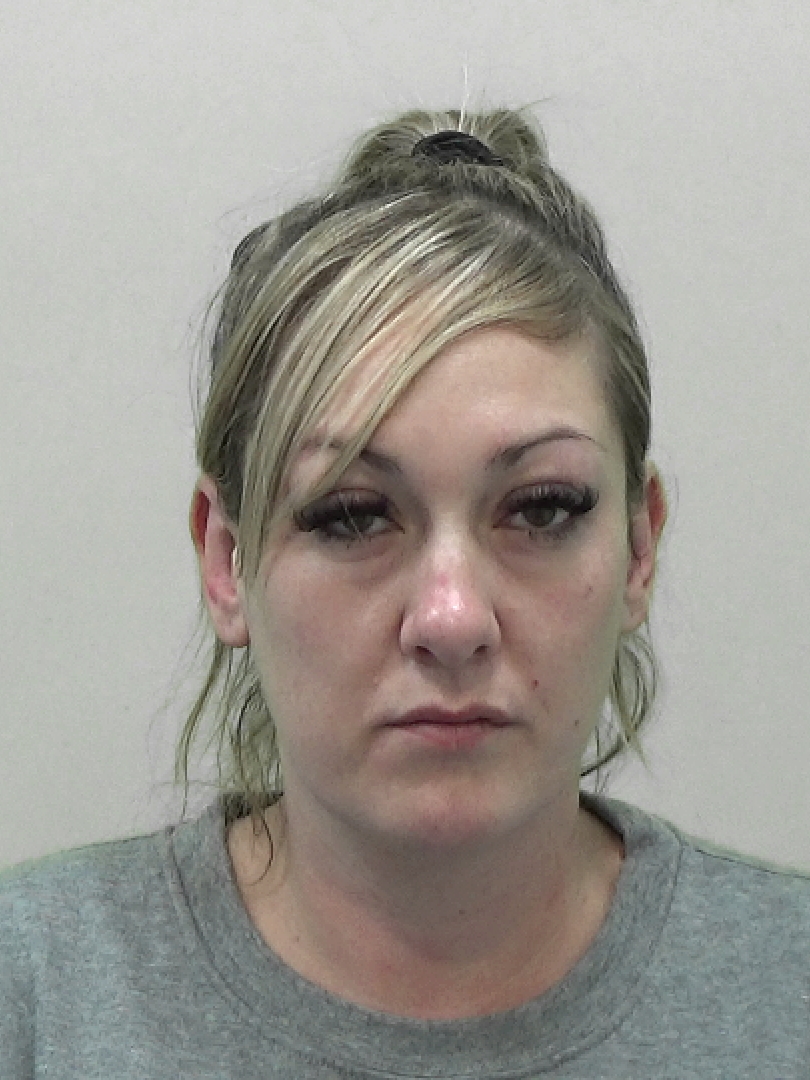 The mum-of-six admitted to attempting to pervert the course of justice by lying to officersCredit: NCJ Media

Prosecutor Graham O’Sullivan told Newcastle Crown Court : “Both defendants deliberately lied to the police to protect the person they knew had been driving the car that day, which impacted the investigation at a crucial stage.

“Even when they had the opportunity after being told of Melissa Tate’s death, they chose to persist in their attempts to mislead and obstruct the investigation.”

Both Teulon and McGlen admitted to attempting to pervert the course of justice and were given a 12 months suspended sentence for two years with two-month curfews.

Marsden had no licence or insurance, and had drunk two pints of snakebite on the evening of the fatal crash.

He didn’t even bother to stop at the scene, abandoning the van and fleeing Newcastle in an “appalling act of cowardice”.

He was jailed for seven years and four months for causing death by dangerous driving.

Brian Hegarty, defending Teulon, said she expressed remorse and “didn’t send the police chasing down an avenue that was wrong” and that “her instinct was to lie because she didn’t want to become involved as a witness in the proceedings”.

He said: “Rather than a wish to assist Marsden, it was more out of fear of becoming involved that she lied to the police in the way she died, which she very much regrets.”

He added that she and McGlen had to move out of the Kenton area and taken their children out of the school they were in due to the reaction of the local community. 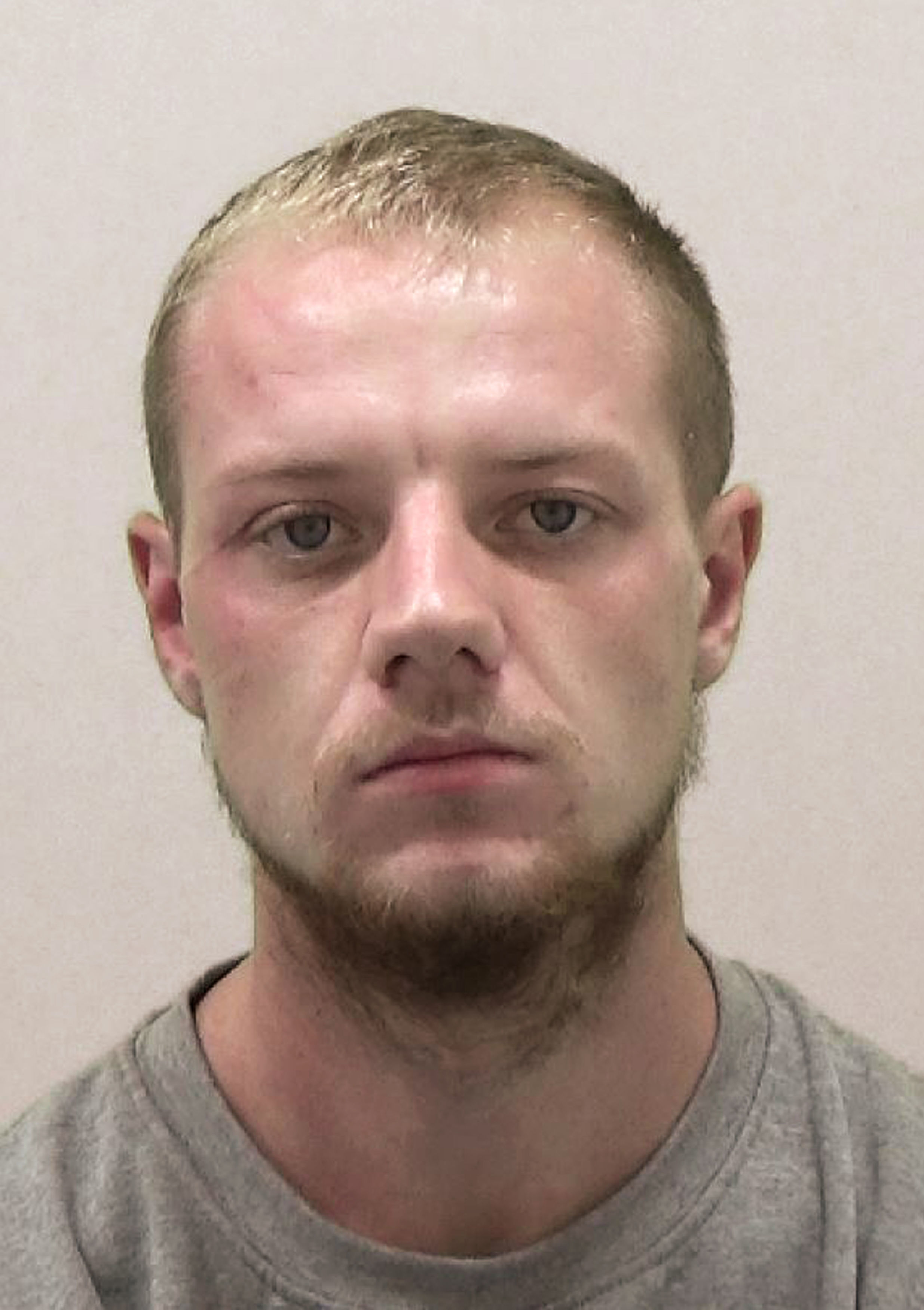 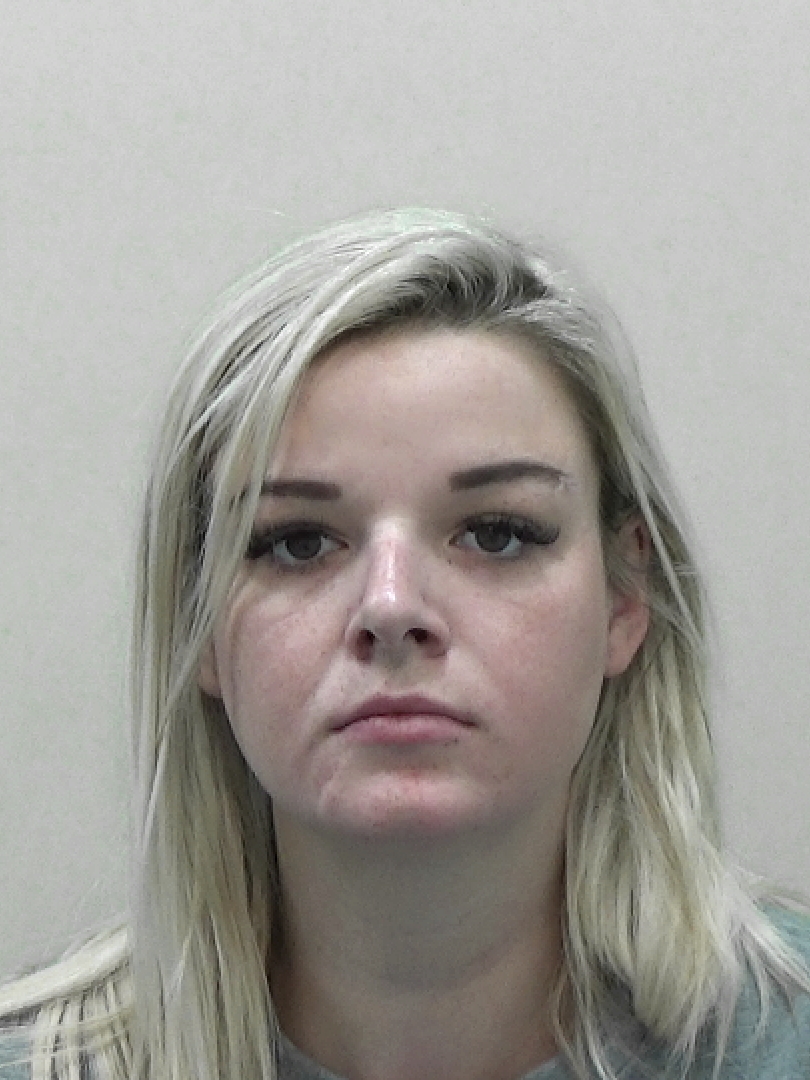 Stephanie McGlen also ‘deliberately lied to the police to protect the person she knew had been driving the car’Credit: NCJ Media

I went from doctor to patient overnight after my cancer diagnosis