PRESIDENT Joe Biden’s aides blocked reporters from asking questions on his 48th straight day without a solo press conference – the longest drought for a recent commander-in-chief.

Biden was wrapping up his visit on Tuesday to the WS Jenks & Son hardware store in Washington, D.C, which benefited from his Paycheck Protection Program extension, when the encounter happened. 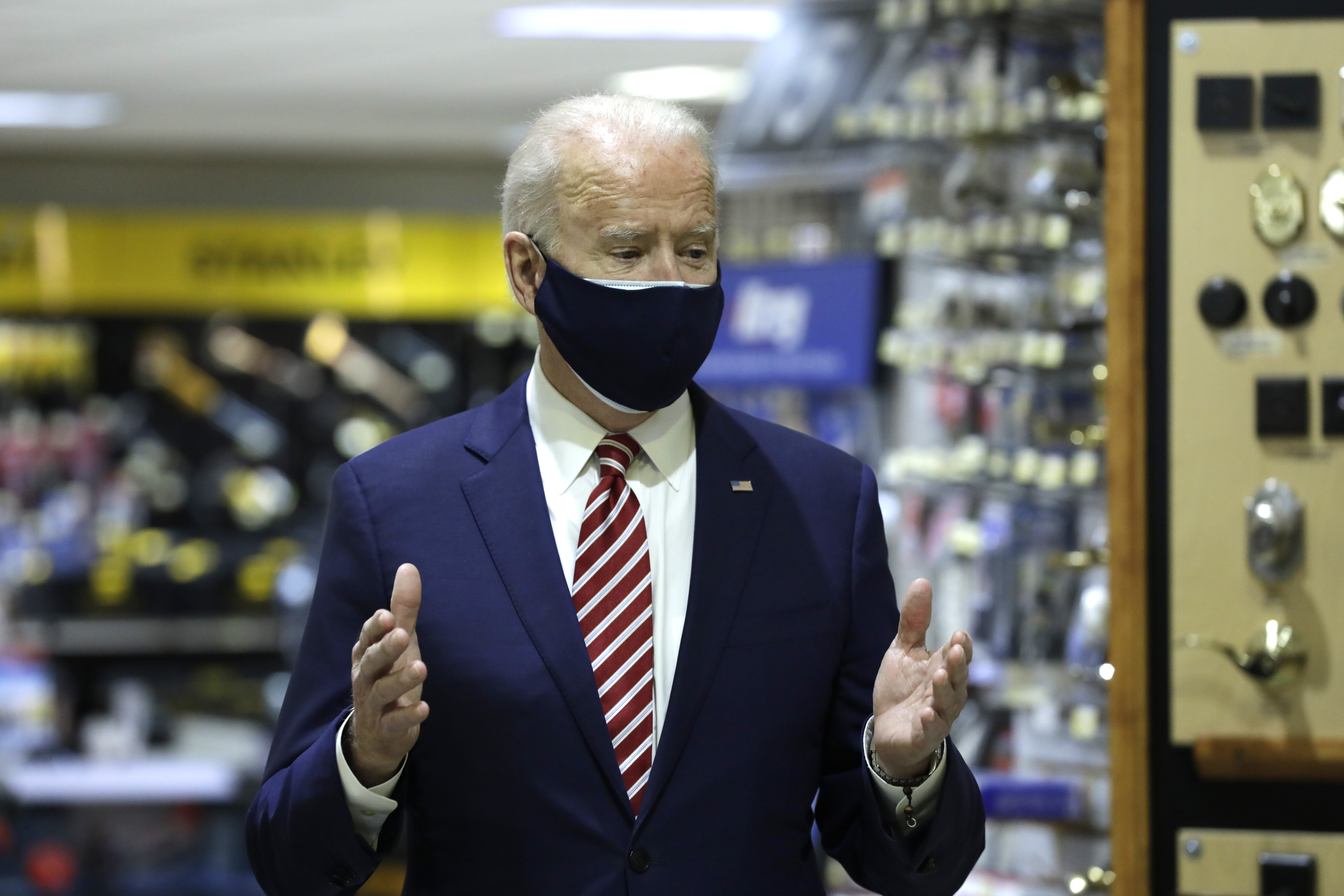 The traveling press corps watched Biden speak with the store owners and employees for about 10 minutes before shouting questions at him.

Biden’s aides quickly yelled back, “Come on, press, you gotta go,” and moved the reporters away.

The president stood only about 15 to 20 feet away from the reporters and did not answer a single question or flinch.

Among the questions was one requesting a comment on the immigration crisis at the southern border with Mexico. 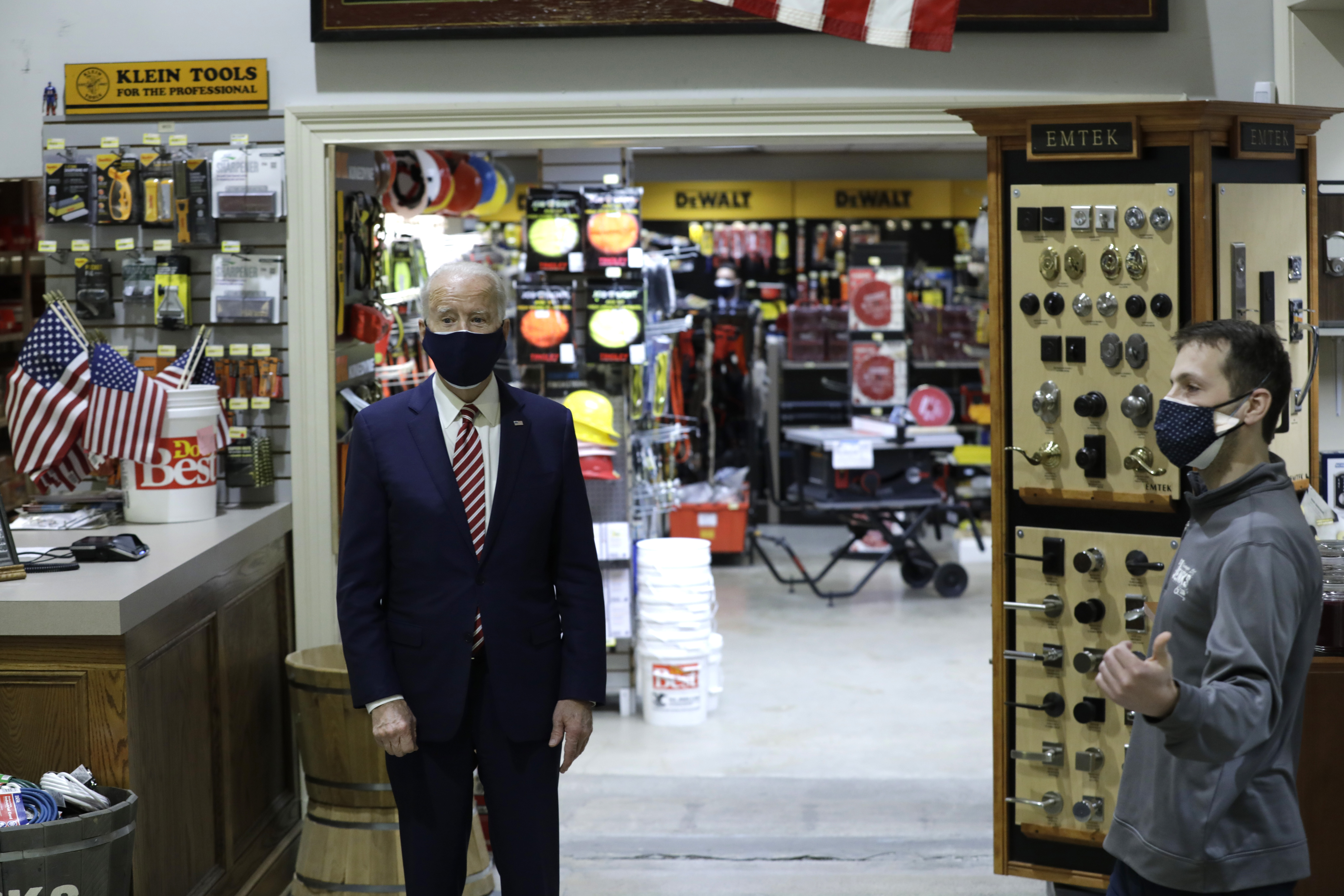 At 48 days, Biden holds the record for the longest that a president in modern history has gone without holding a solo press briefing.

Specifically, Biden has gone longer than the 15 most recent presidents dating back a century, without having a formal press conference.

Biden’s 15 most recent predecessors had solo briefings within 33 days of being inaugurated, according to a CNN analysis of American Presidency Project data.

President Donald Trump held his first presser 27 days after entering the White House and President Barack Obama did so within 20 days. 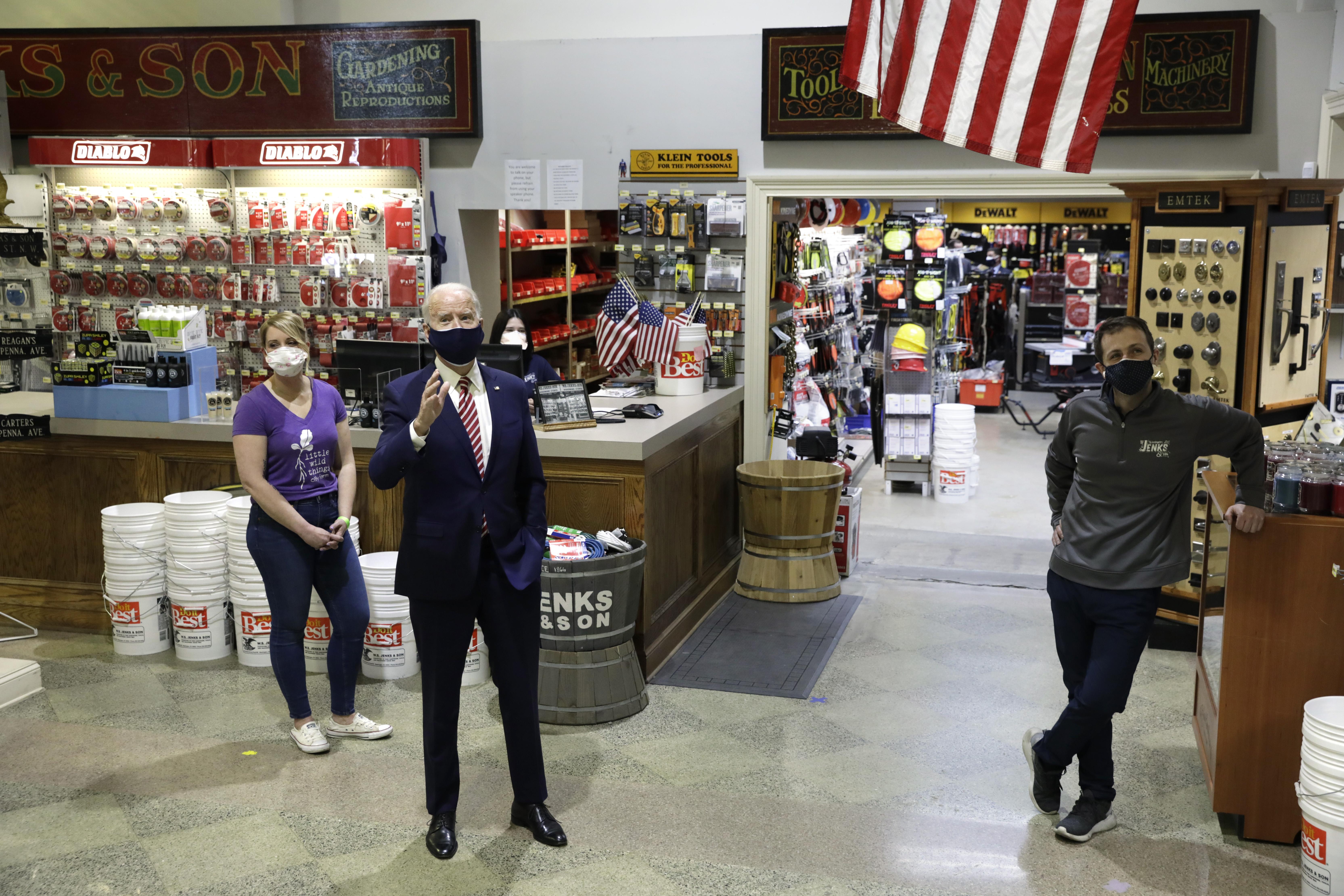 President Joe Biden has not held a solo press conference in 48 daysCredit: The Mega Agency

White House Press Secretary Jen Psaki was asked why Biden has gone so long without addressing the press formally and responded that he is devoted to managing the “historic crises” tied to the coronavirus pandemic.

“And I would say that his focus, again, is on getting recovery and relief to the American people and he looks forward to continuing to engage with all of you and to members of the – other members of the media who aren’t here today, and we’ll look forward to letting you know as soon as the press conference is set.”

Psaki said she thinks Americans “would certainly understand” if Biden’s focus and attention has been on making sure there are enough coronavirus vaccines for the entire population.

Since the Reagan administration, it has been tradition for presidents to do a full question and answer with reporters at the start of their term.

Biden has answered some reporters’ questions after making public statements about Covid-19 and before boarding his aircraft.

BTS on Grammy nod: “Frankly, we’re not expecting so much”