Fox News Radio reporter Rachel Sutherland asked Psaki about the order and asked if it would allow school-aged transgender girls to participate in girls’ sports leagues and present a potentially unfair playing field. 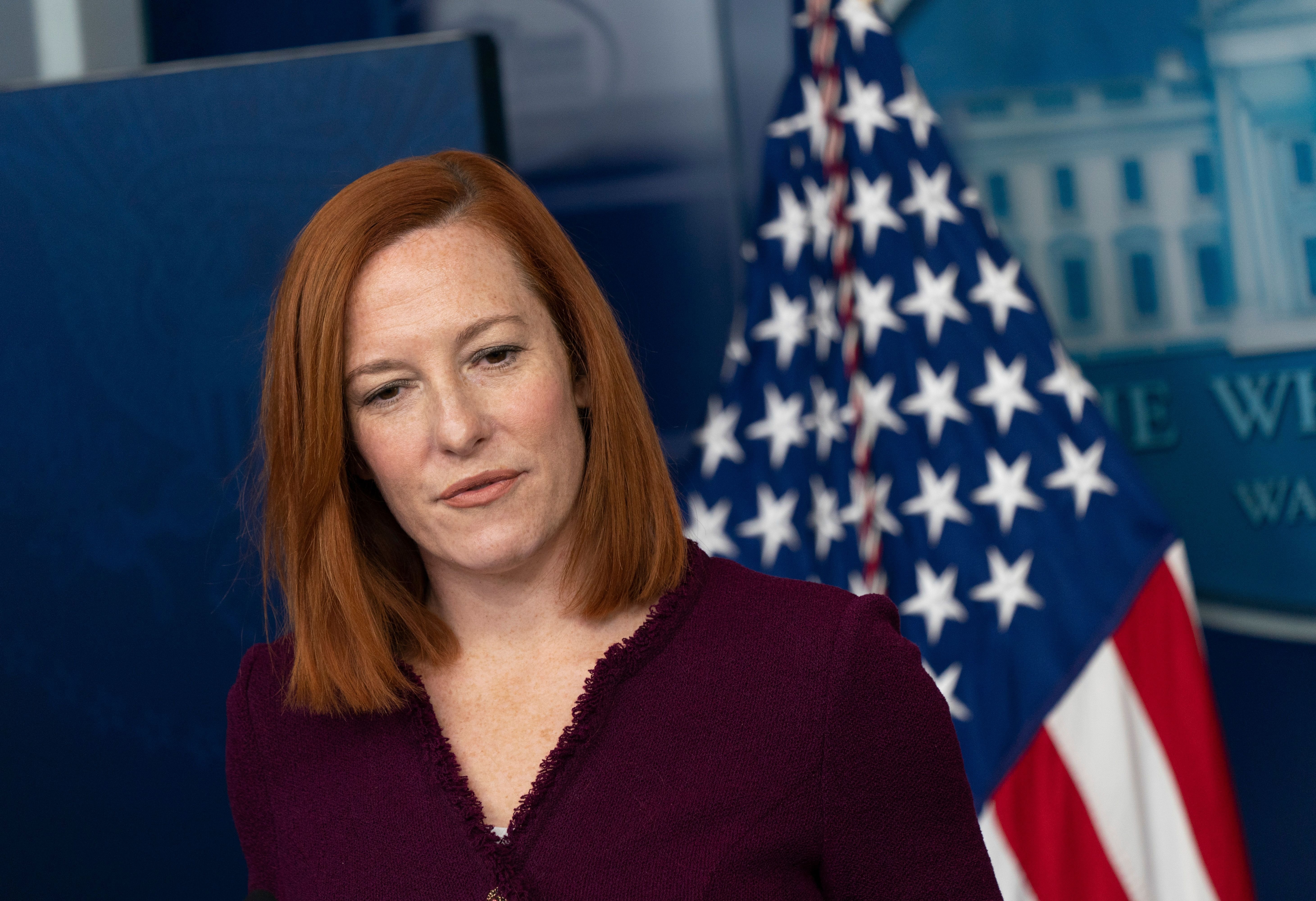 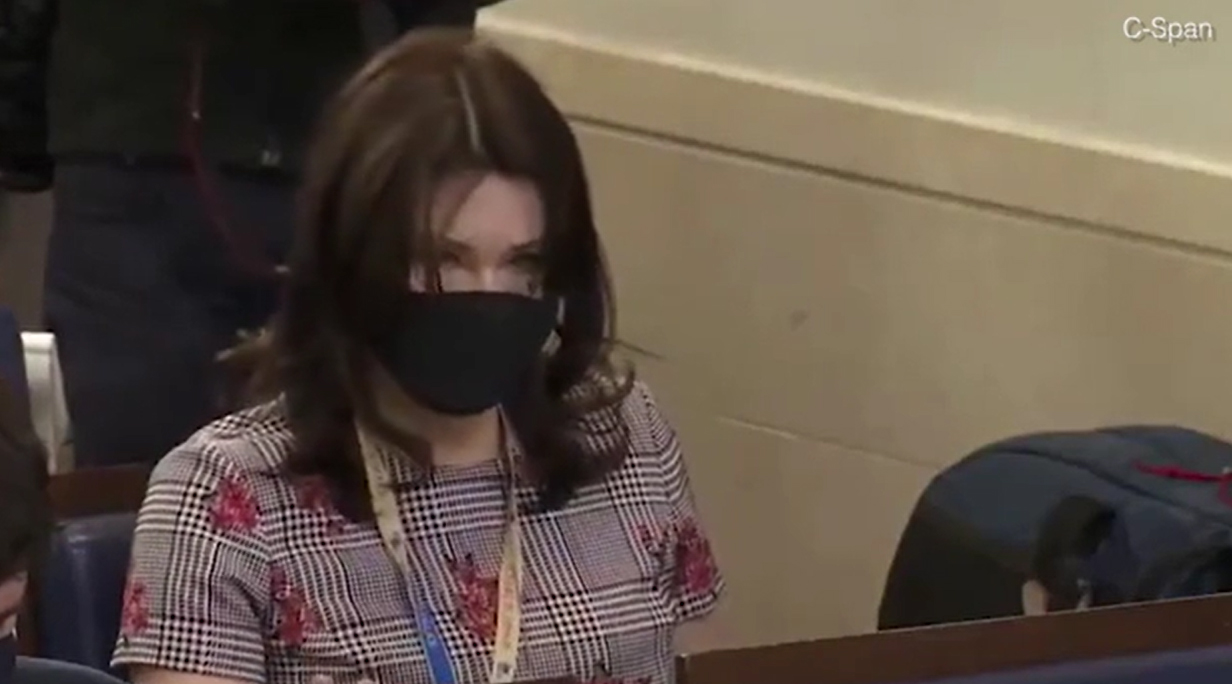 “What message would the White House have to trans girls and cis girls who may end up competing against each other,” Sutherland asked.

“It’s sparking some lawsuits and concern among parents, so does this administration have guidance for schools in dealing with the issue arising over trans girls competing against and with cis girls?”

Psaki retorted in the negative, saying “I’m not sure what your question is.” 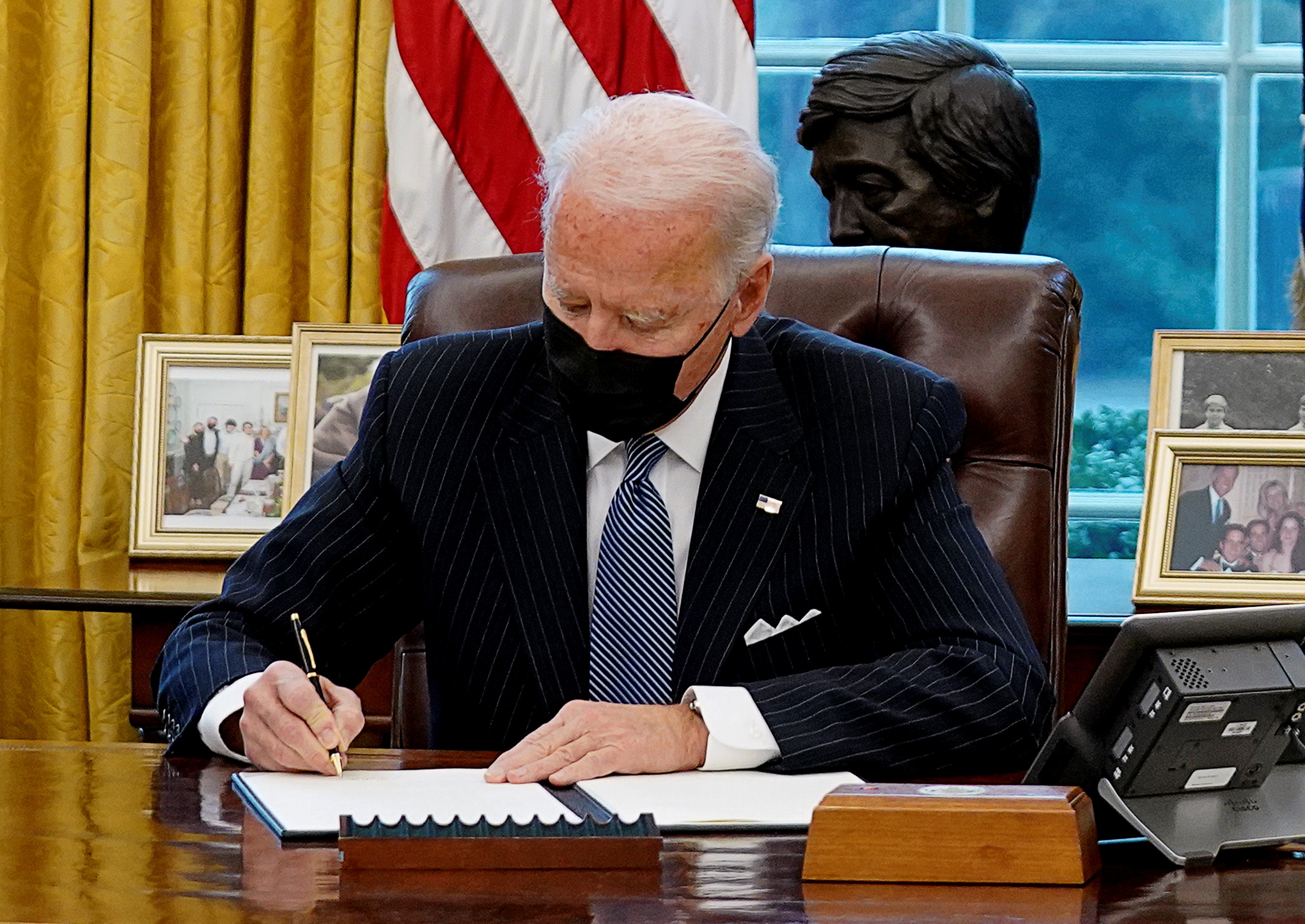 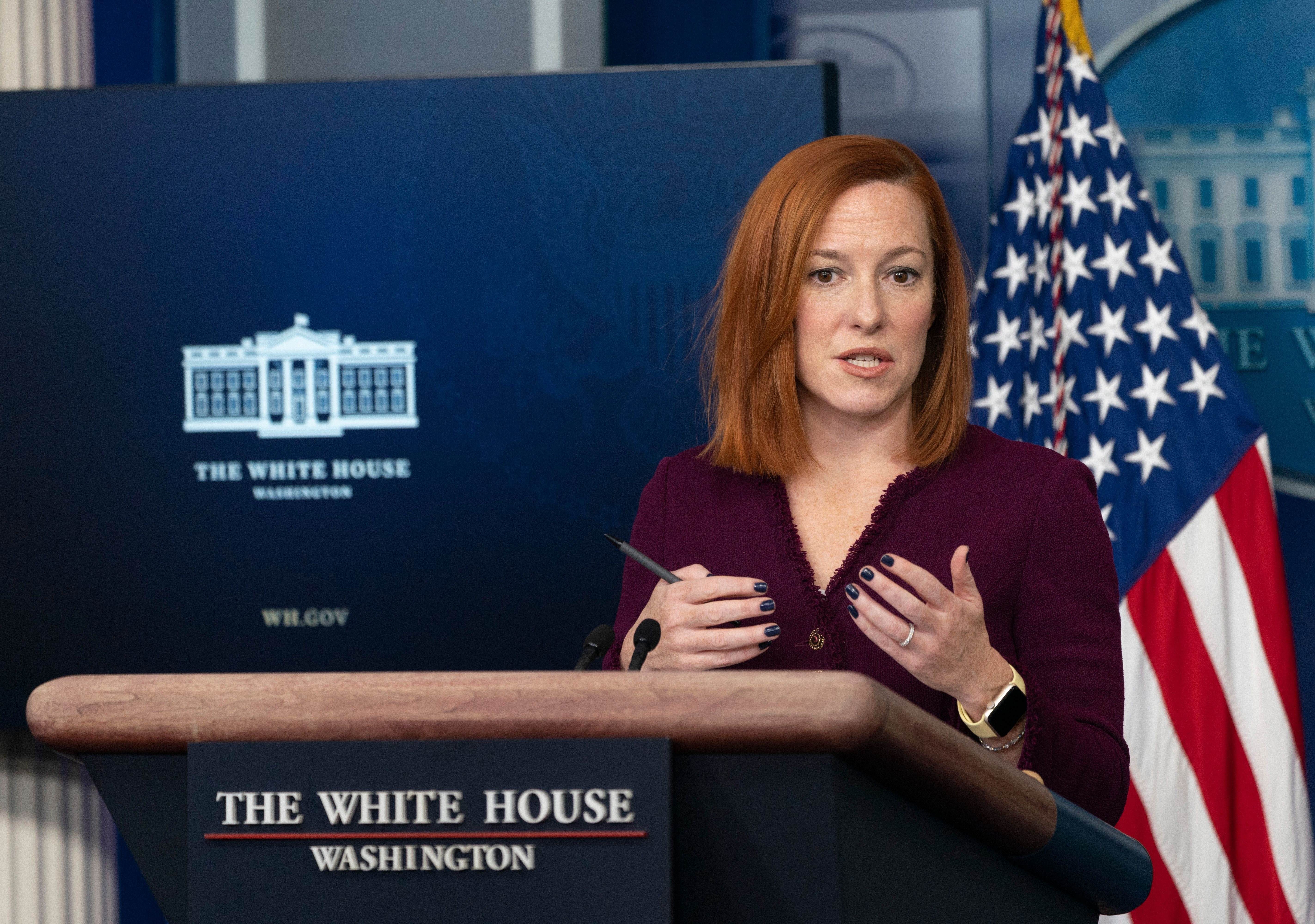 Psaki’s cutting off of Sutherland comes just a day after she mocked another Fox News reporter who asked about creating green jobs after the cancellation of the Keystone XL pipeline.

When Sutherland tried to rephrase, Psaki cut her off. “The president’s executive order has–” is all she got out.

“I’m familiar with the order, but what was your question about it?” Psaki fired back. The order prohibits discrimination based on one’s gender or sexual orientation.

“The question is, does the president have a message for local school officials in dealing with these kinds of disputes that are already starting to arise between trans girls who are competing against cis girls, and a level playing field,” responded Sutherland, “particularly in high school sports when it leads to college scholarships?”

“Is there any kind of messaging or clarification that the White House wants to give on the executive order?” Sutherland followed up.

Psaki responded, saying the president is a strong proponent for the order.

“I would just say that the president’s belief is that trans rights are human rights, and that’s why he signed that executive order,” Psaki said.

“In terms of the determinations by universities and colleges I would certainly defer to them,” she added.

Suffering from lockdown loneliness? Here are five ways to combat it