A NEVADA mom is suing her son’s school for failing her biracial senior after he refused to “confess his white dominance” in a class intended to teach students about internalized oppression.

Gabrielle Clark is suing her son William’s Las Vegas school, Democracy Preparatory Academy at Agassi Campus, after it allegedly failed him for not admitting he was white passing. 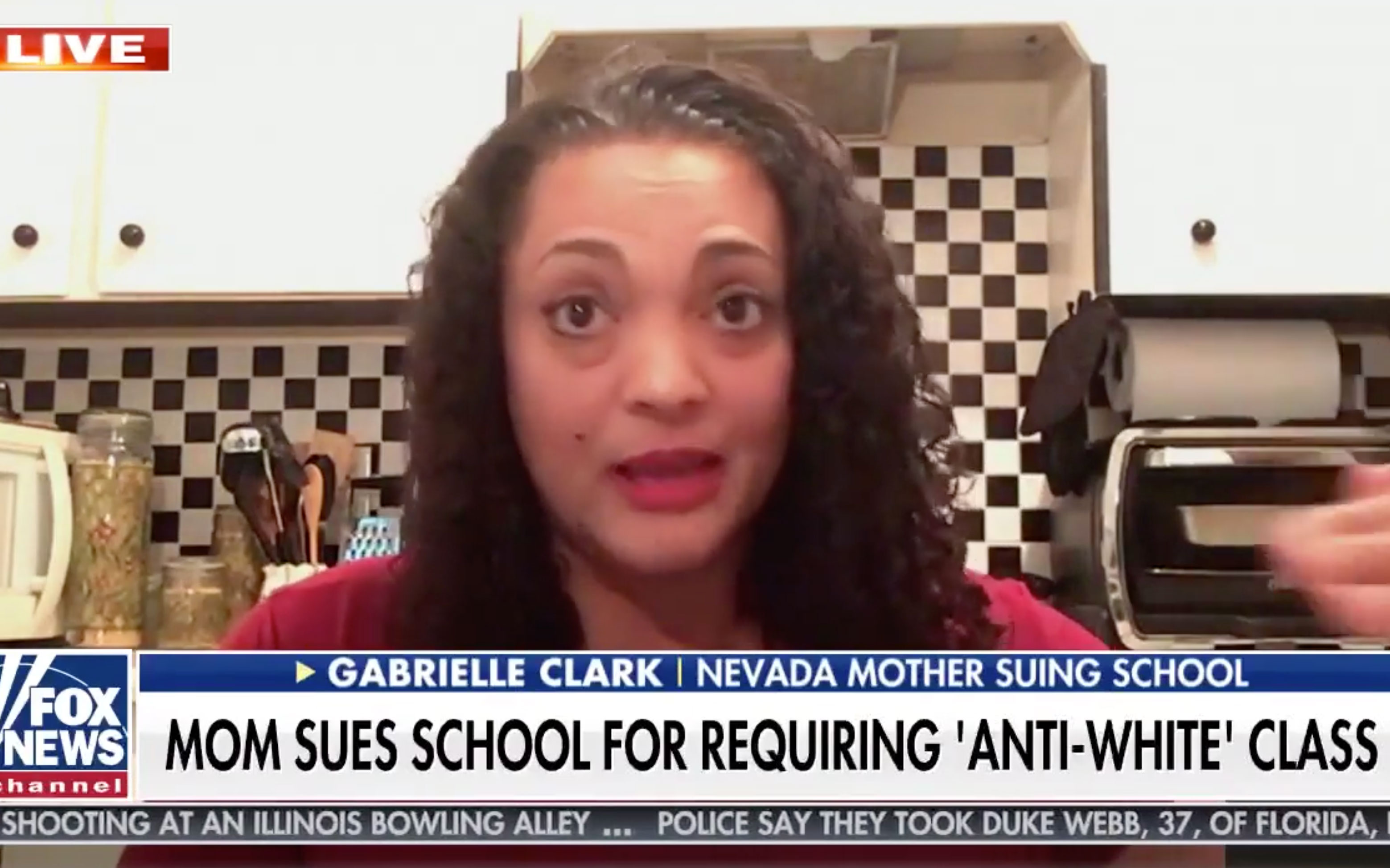 Gabrielle Clark says her biracial son failed a class after he refused to admit his white dominanceCredit: Fox News 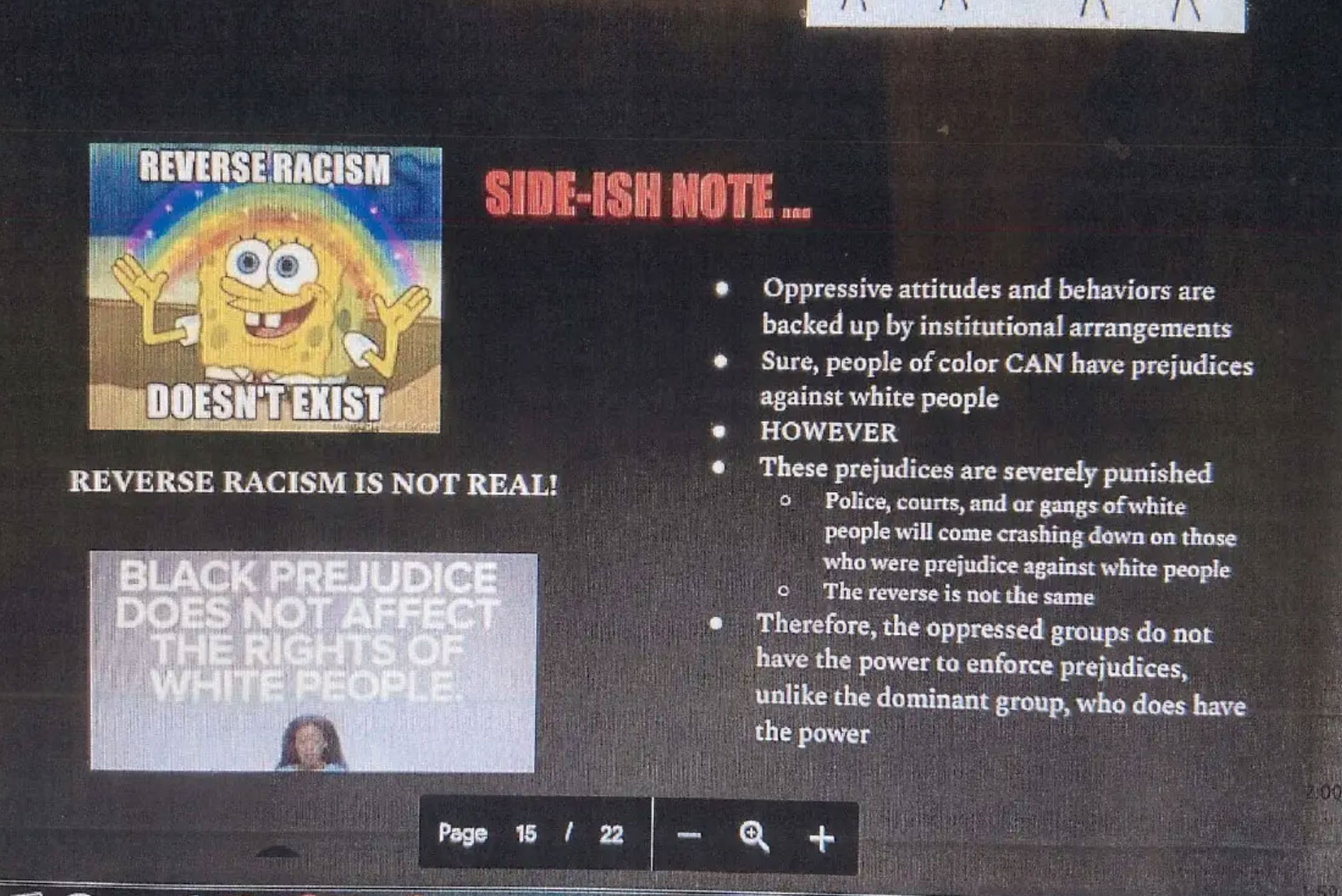 “He was asked to answer the questions,” Clark explained her son’s tasks, “and then the teacher would scrutinize and label whether or not his particular identities were under the category of oppressor or privileged or oppressed.”

Clark’s suit claims her son failed a class called the “Sociology of Change” at his school in December 2020 for refusing to complete the task.

According to Clark’s suit on School House Rights, her son William is described as being “generally regarded as white by his peers” due to his “green eyes and blondish hair.”

Clark is black, and her late husband was white, according to her suit. 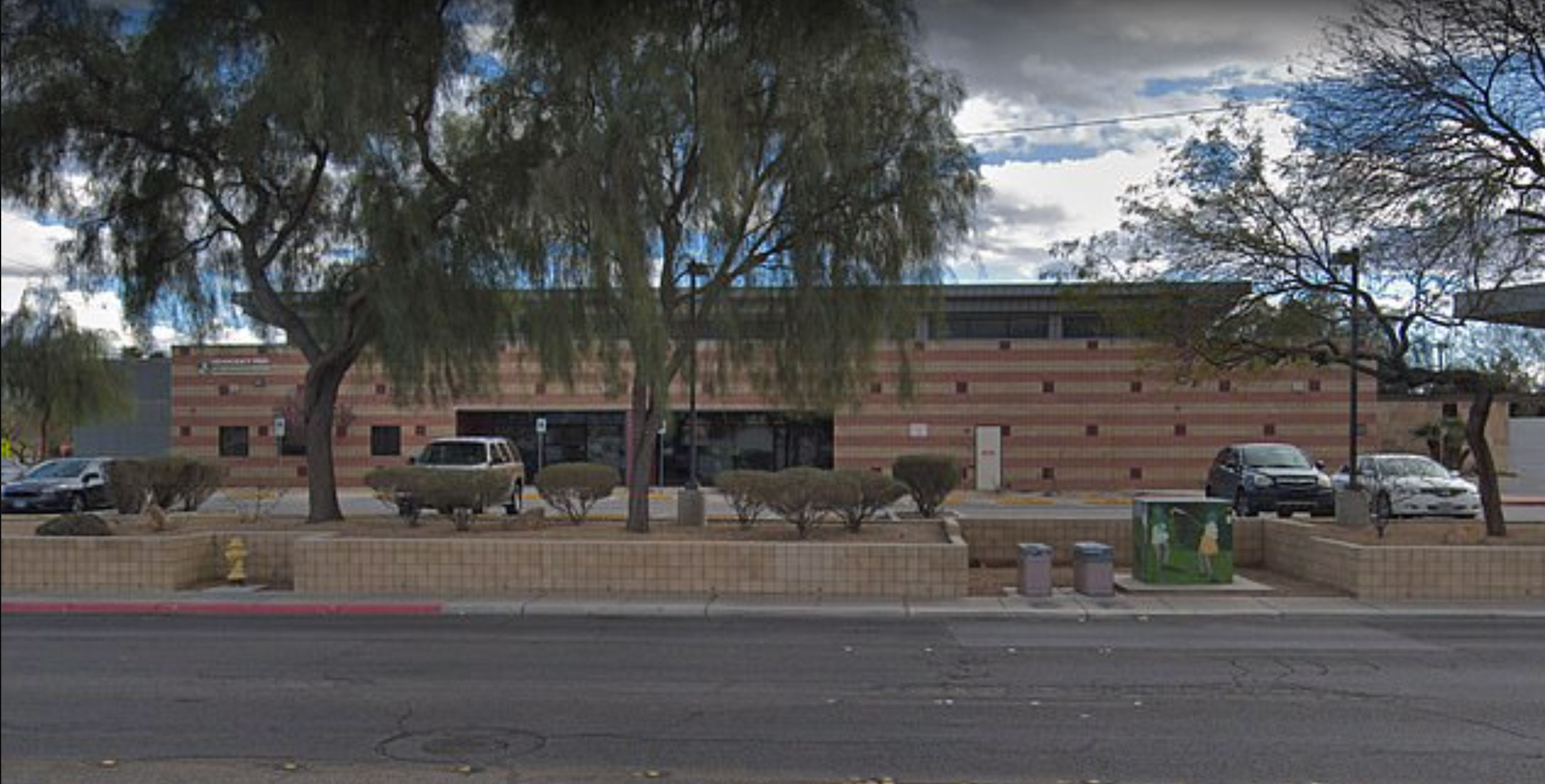 Clark’s lawsuit then details William’s class exercise, where he was allegedly asked to reveal his race, gender, religious and sexual identifiers and “then attach derogatory labels to those identities.”

The class exercise was meant to help students “undo and unlearn” their “believes, attitudes, and behaviors that stem from oppression,” according to the lawsuit, but Clark believes her son will be unable to graduate if his failure remains in the class.

“They were asking my son to reveal identities that are protected,” Clark said. “It put a target on my son’s back, if somebody didn’t like what he had to say, than it would have put him in danger.”

The school “rejected his requests for reasonable accommodation and acted on their threats,” reads Clark’s lawsuit. She is suing for monetary damages on her son’s reputation and also hopes to undo his failing grade in the class.

Clark shared slides of her son’s class in the court document, showing one slide to read “‘Racism = Prejudice + Power. Therefore, people of color CANNOT be racist.”