‘MIRACLE On Ice’ hockey star Mark Pavelich was found dead at a mental treatment center more than a year after beating his neighbor.

Pavelich, 63, died at Eagle’s Healing Nest, in Sauk Centre, Minnesota on Thursday morning , where he was receiving mental health treatment for the past few months. 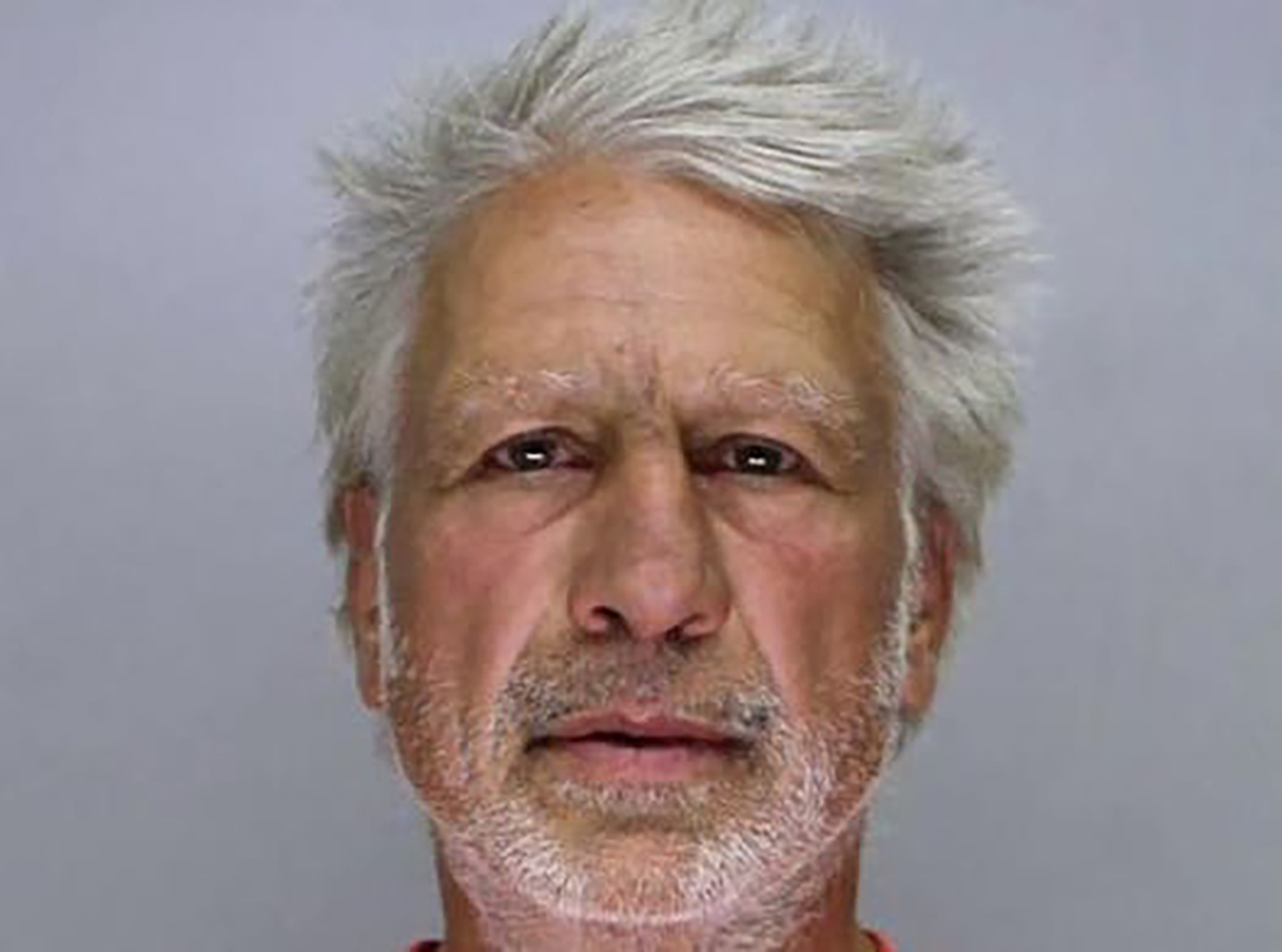 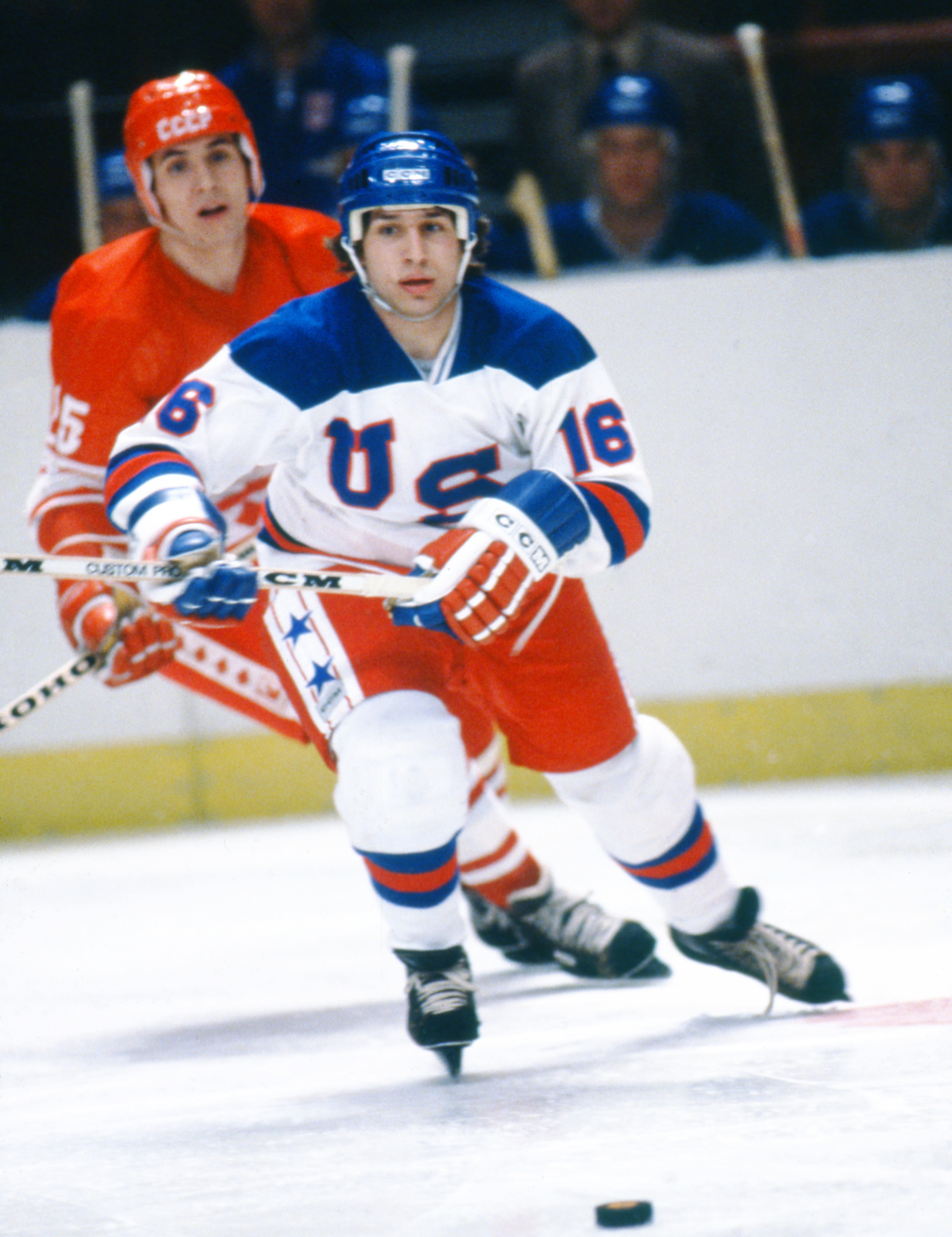 Currently the cause of death is pending.

The Olympic “Miracle” hockey star was undergoing treatment at the home as part of a civil commitment for assaulting his neighbour in August of 2019, the Minnesota Star Tribune reports.

Pavelich was charged with felony assault in Cook County District Court after beating his neighbour James T. Miller, suspecting he had spiked his drink during a fishing trip.

In December 2019, Judge Michael Cuzzo found he was incompetent to stand trial because he was mentally ill and dangerous.

According to the judge’s order from December 2019, a psychologist found Pavelich was suffering from delusions and paranoia.

Another psychologist found he suffered from a mild neurocognitive disorder due to traumatic brain injury, likely related to repeated head injuries.

He was committed to a state-operated secure treatment facility in St. Peter, was released the past summer and was transferred to the less restrictive treatment centre Eagle’s Healing Nest.

Pavelich’s sister, Jean Gevik, told the Star Tribune in 2019 that their family believed Pavelich may be suffering from chronic traumatic encephalopathy (CTE).

“Mark is the most kind and gentle person you’d ever know,” she said at the time. “This is a totally different guy.”

Pavelich a 5-foot-7 center, starred at the University of Minnesota-Duluth and assisted Mike Eruzione on the winning goal against the heavily favored Soviet Union in the 1980 Olympics.

That U.S. team went on to win the gold medal.

The Rangers said in a statement: “The New York Rangers are saddened to learn of the passing of Mark Pavelich.

“His determination, passion, and dazzling playmaking ability earned him the adoration of Rangers fans during his five-year tenure in New York.

“Mark helped inspire a nation through the integral role he played on the ‘Miracle on Ice’ team in the 1980 Winter Olympics., 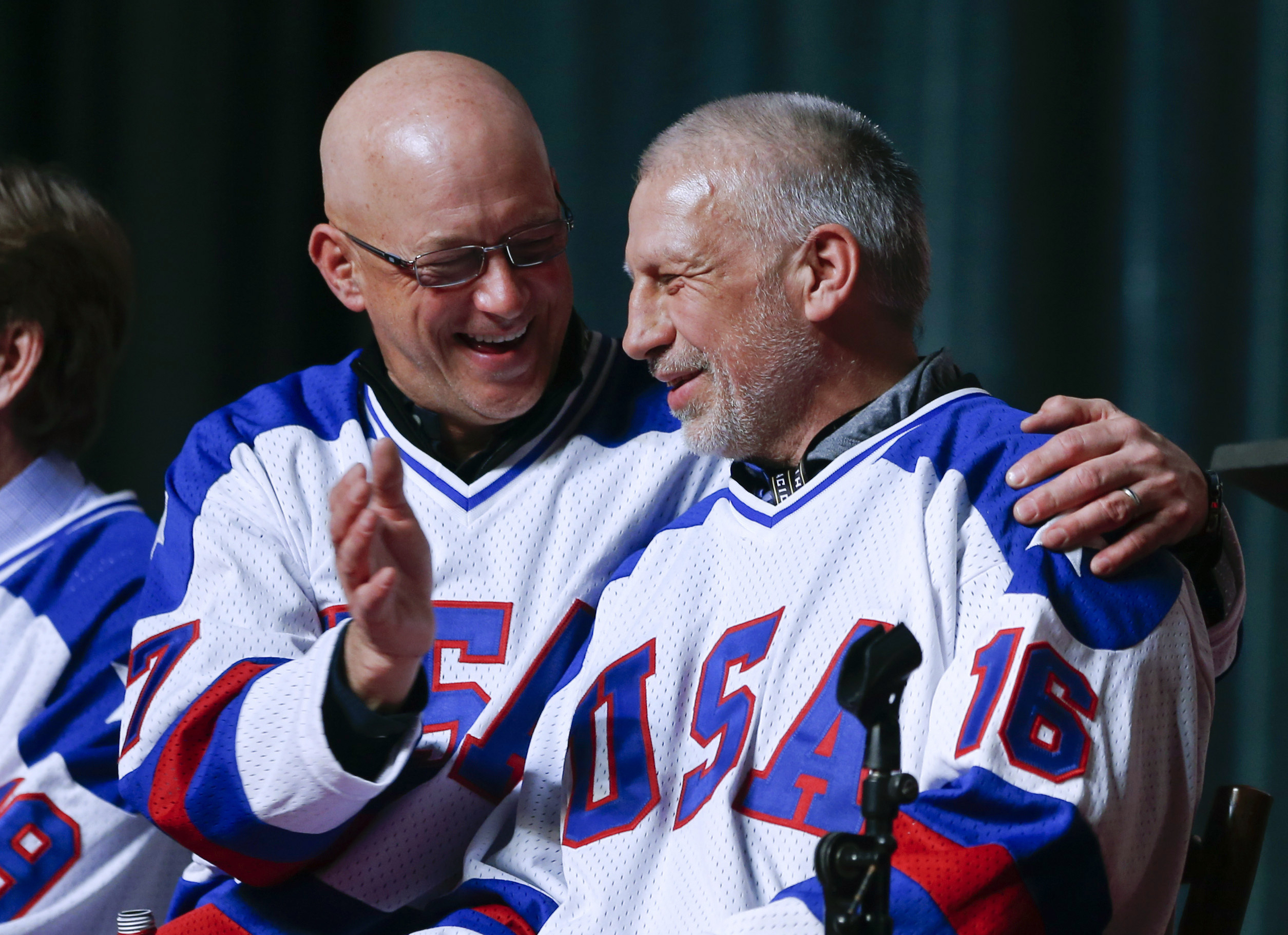 The “Miracle on Ice” star was under a civil commitment for assaulting his neighbour in 2019Credit: AP:Associated Press 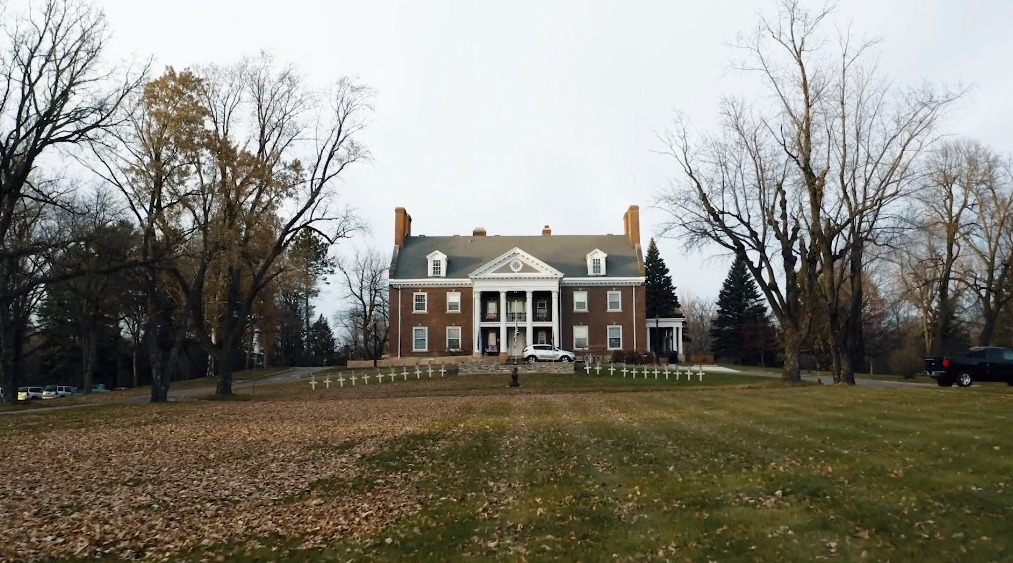 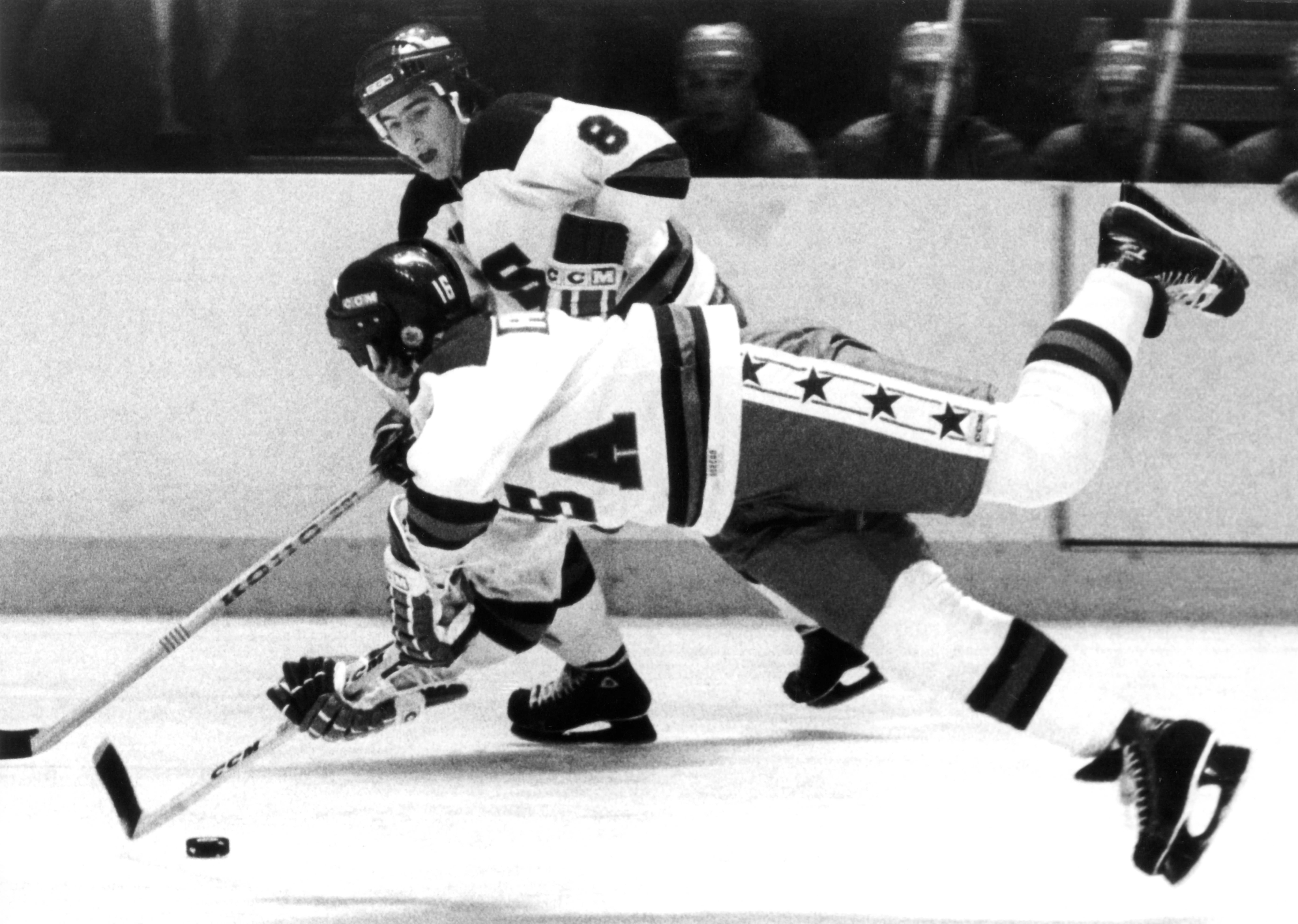 He assisted Mike Eruzione on the winning goal against the heavily favored Soviet Union in the 1980 OlympicsCredit: Getty Images – Getty

“Our thoughts are with Mark’s loved ones during this difficult time.”

USA Hockey tweeted: “We are saddened to hear about the passing of 1980 Olympic gold medalist Mark Pavelich.

“We extend our deepest condolences to Mark’s family & friends. Forever a part of hockey history”.