A MINISTER will peel off his shirt for his second COVID vaccine – showing off his super-fit charity challenge body.

Guy Opperman has signed up more than a dozen MP colleagues to take part in ‘ten by ten’ sporting endeavours to raise cash and get active. 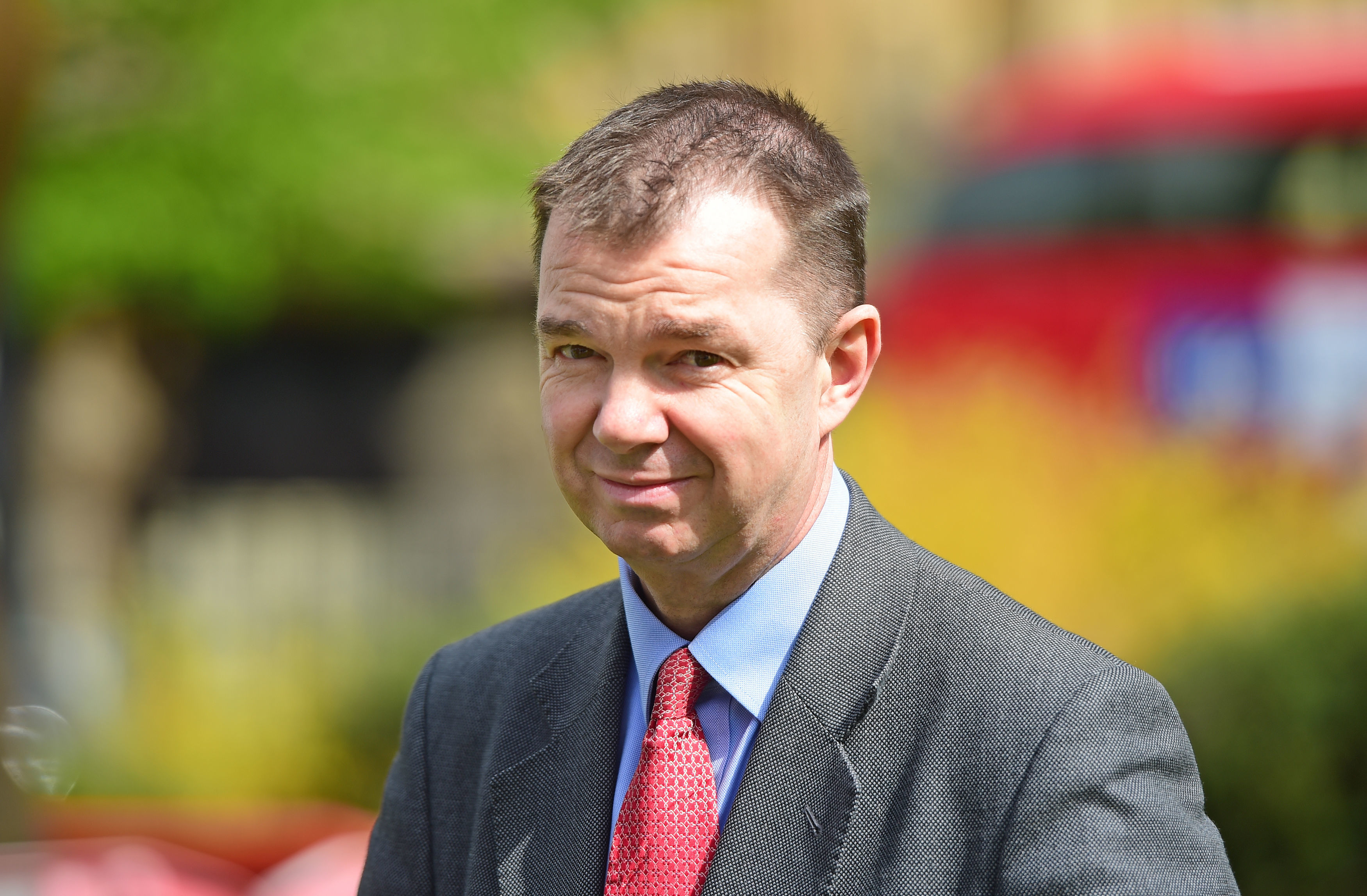 Guy Opperman has signed up more than a dozen MP colleagues to take part in a charity challengeCredit: PA:Press Association

The Pensions Minister, who underwent emergency brain tumour surgery a decade ago, wants participants to each raise a minimum tenner for good causes.

He said: “We decided to come up with the 10 by 10 challenge and we’ve deliberately designed it so everyone can take part.

“If you want to walk ten thousand steps or cycle 10k or if you are low mobility and want to do ten times 100 metres and get back to fitness, anything you want to do.

“We have set a very low bar – the minimum you have to raise is £10 for a charity of your choice.”

Former jockey Opperman will be taking on a different sporting challenge every single week – including taking his horse out on a 10km gallop.

Opperman collapsed a decade ago outside the House of Commons chamber after a long day voting on the Budget.

It was the help of close Tory MP friends Nadhim Zahawi and Dr Dan Poulter than ensured an ambulance was called and an operation took place within hours. 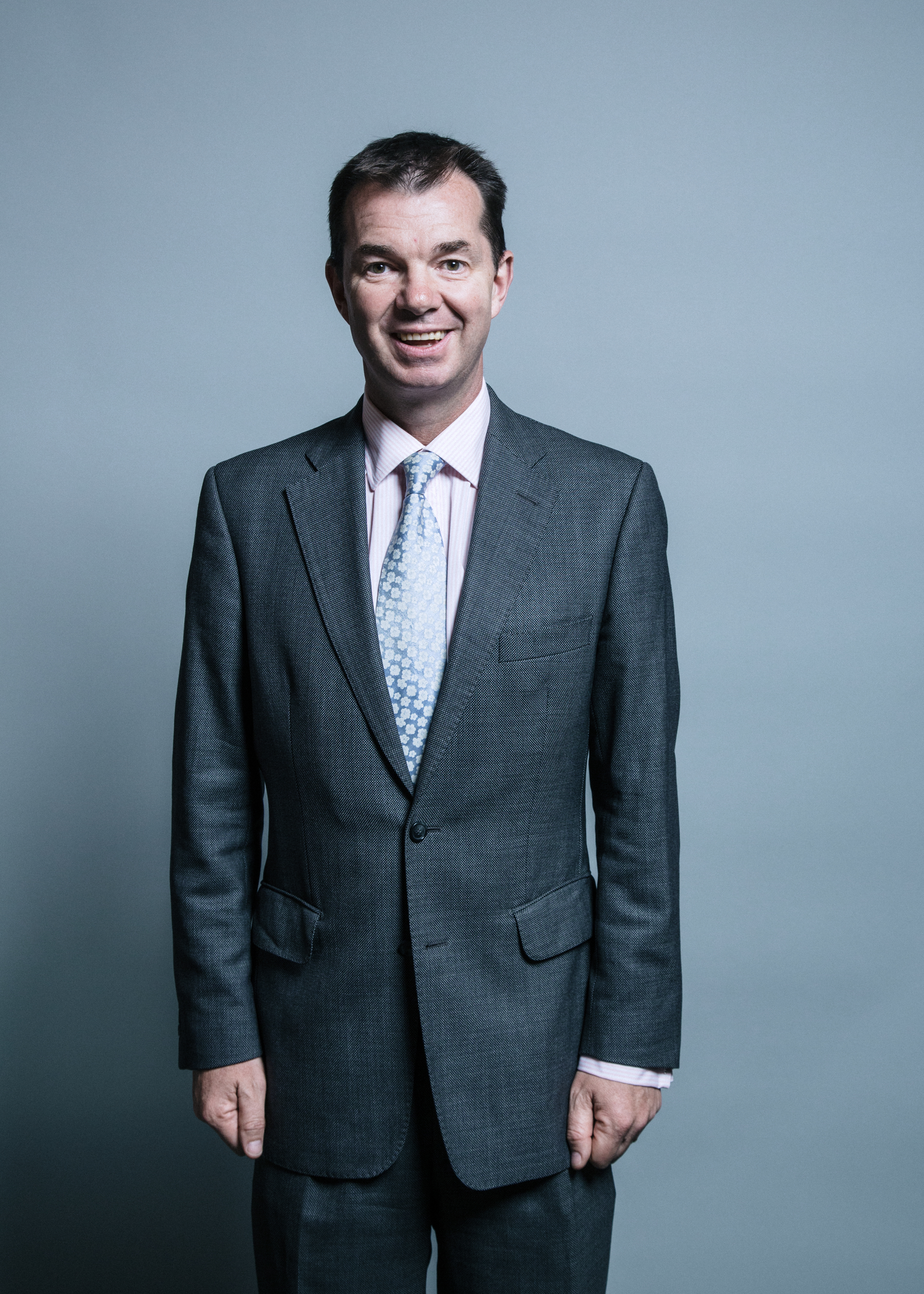 His prior illness has meant he qualified him for his first jab – one of the 21 million who have already been vaccinated.

The MP for Hexham, 55, said: “I’ve got two targets. I have my second jab in mid-April. I think that’s a ‘shirt-off’ job and the 26th April is ten years to the day since I collapsed.

“It’s a cool thing to say that ten years on ‘I’m tumour free’, I’ve had my tests, I’ve got no malignant tumours and I’m holding down a pretty heavyweight job. And by the way I’ve just run a 10km.”

Money that Opperman raises will be for a local hospice and for the Brain Tumour Charity.

He adds: “You need to know that people can recover from the awfulness of what you’ve been through.

“That you are fit enough to run 10km, fit enough to be a government Minister whatever people think of you and able to hold down a full-time job.

“The nature of any cancer is that once you’ve cut it out, you are better.”
Opperman never thought he would be in this position to carry out all these feats as he prepared for surgery.

He said: “You think the worst particularly when they are consenting you, asking for permissions.

“You’re adding up these risks and they then say you will die within three to four months if you don’t have the operation. So you say. ‘Crack on’.

“I came back and rode a winner at Sedgefield in May 2019 and all the other jockeys hadn’t been born when I rode my first winner.”

But the Minister has a warning to get checked out by a doctor if you’re showing any symptoms of acting abnormally.

He said: “If you have particular problems with headaches or struggling with word finding you should definitely be speaking to your GP.

“It is probably nothing but in some cases its an early warning system by the body that you have a tumour.

“You get that as a tumour is growing in your brain and compressing all the other parts as its pushing everything else out the way.

“If one side of your body is clearly weaker you need to see a doctor.

“I had it for years but it had suddenly got just worse, I just put it down to the job.”