MILLIONS of drivers whose cars were towed away could claim back fines thanks to a 30-year-old legal gaffe.

Powers used by cops and local authorities to tow cars were accidentally deleted from a statute book in 1991, it has been reported. 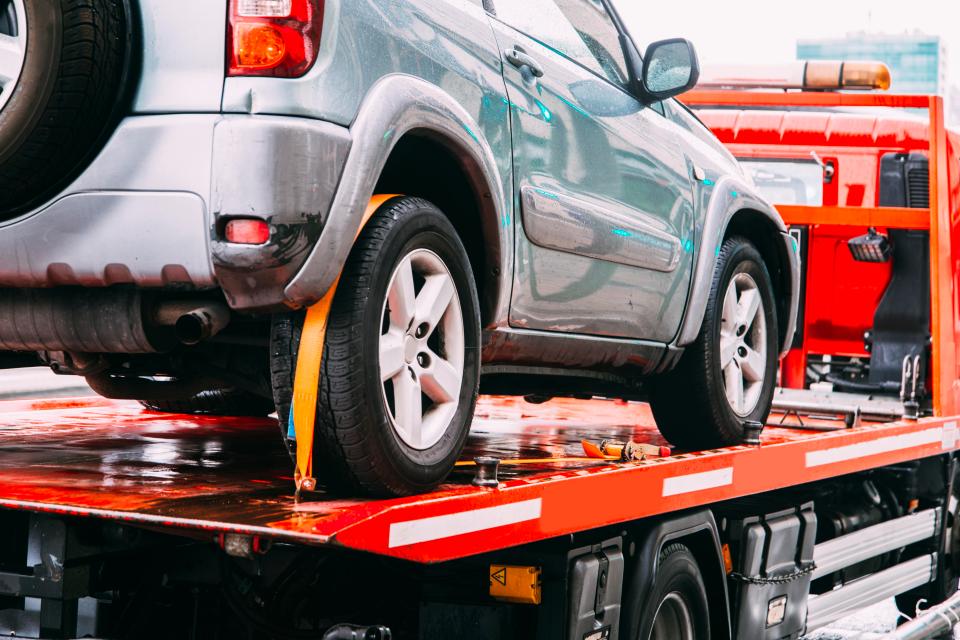 Millions of drivers whose cars were towed away could claim back fines thanks to a 30-year-old legal gaffe (stock image)Credit: GETTY

Rules that allowed for drivers to have their cars removed and impounded were created in 1984 – but they were then “inadvertently removed due to a drafting error” seven years later, the Daily Mail reports.

The error wasn’t discovered until now – and those who paid fines may be able to take legal action to get their money back.

The Government admitted to the mistake as the Police, Crime, Sentencing and Courts Bill was published last month.

Cars which have been towed after receiving parking fines as well as those which have broken down and been abandoned could be exempt from charges.

Experts said any driver who had their car towed after 1991 could make an appeal.

Jeanette Miller, from the Association of Motor Offence Lawyers

Howard Cox, from Fair Fuel UK, told the Mail: “Drivers who in the last 30 years have been charged illegally should demand their vehicle confiscation costs be repaid in full.

“They should be checking they have the historic paperwork to mount a legal challenge. This is not a question of their offences being right or wrong – it is down to governmental incompetence that is off the scale.

“The authorities and those responsible must pay for this idiocy.”

There are no figures totalling the number of cars which have been towed across the UK, but in Manchester since 2017 there have been 985 vehicles given a ticket and impounded.

Drivers who could prove that their car was removed illegally could be entitled to hundreds of pounds.

The error was fixed when the Police, Crime, Sentencing and Courts Bill was published. The explanatory notes to the Bill read: “The police’s power to charge for the removal, storage and disposal of vehicles within the meaning of ‘civil enforcement areas for parking contraventions’ seems to have been inadvertently removed due to a drafting error.

“At the same time, the powers of local authorities, the Secretary of State and strategic highways companies to charge for removal, storage and disposal of vehicles were also inadvertently removed.”

Jeanette Miller, from the Association of Motor Offence Lawyers, said the mistake was a “major error in the legislation that has resulted in goodness knows how many millions being charged to motorists without any lawful basis”.

The Home Office said “it has been right for the police to continue to charge for vehicle recovery”.

A spokesman said: ‘This has avoided costs being borne by the taxpayer and has allowed police to continue to remove abandoned vehicles to keep roads safe.”

The spokesman said there were “no plans” for a review of the past 30 years.

Local governments are reportedly urgently seeking clarity on what the error means for them.

The power to tow vehicles will not come into force until the Police, Crime, Sentencing and Courts Bill becomes law, which is likely to be later this year. 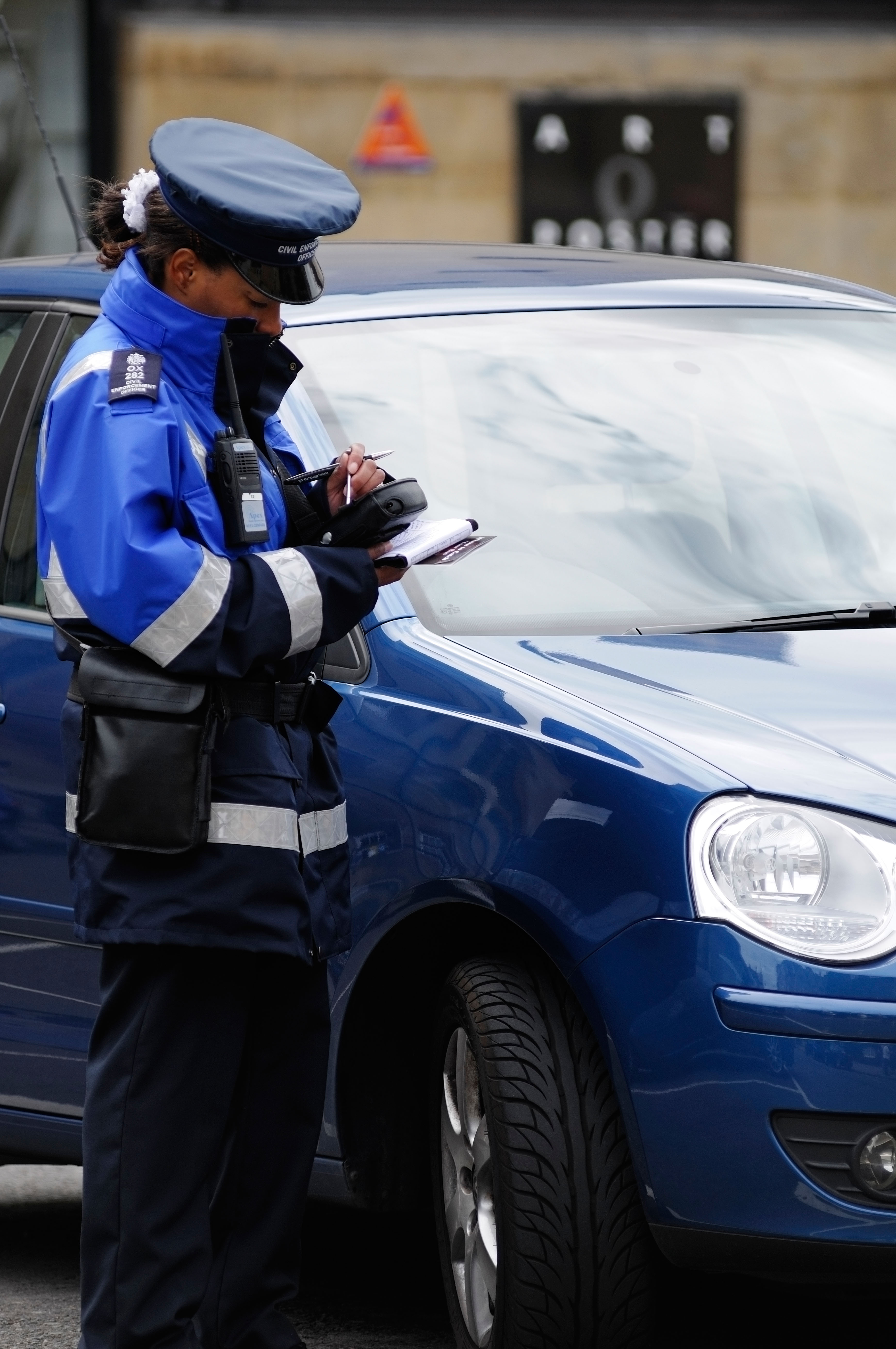 Experts said any driver who had their car towed after 1991 could make an appeal (stock image)Credit: Alamy