However, he admitted that the project had hit difficulties and was running a million pounds over budget. 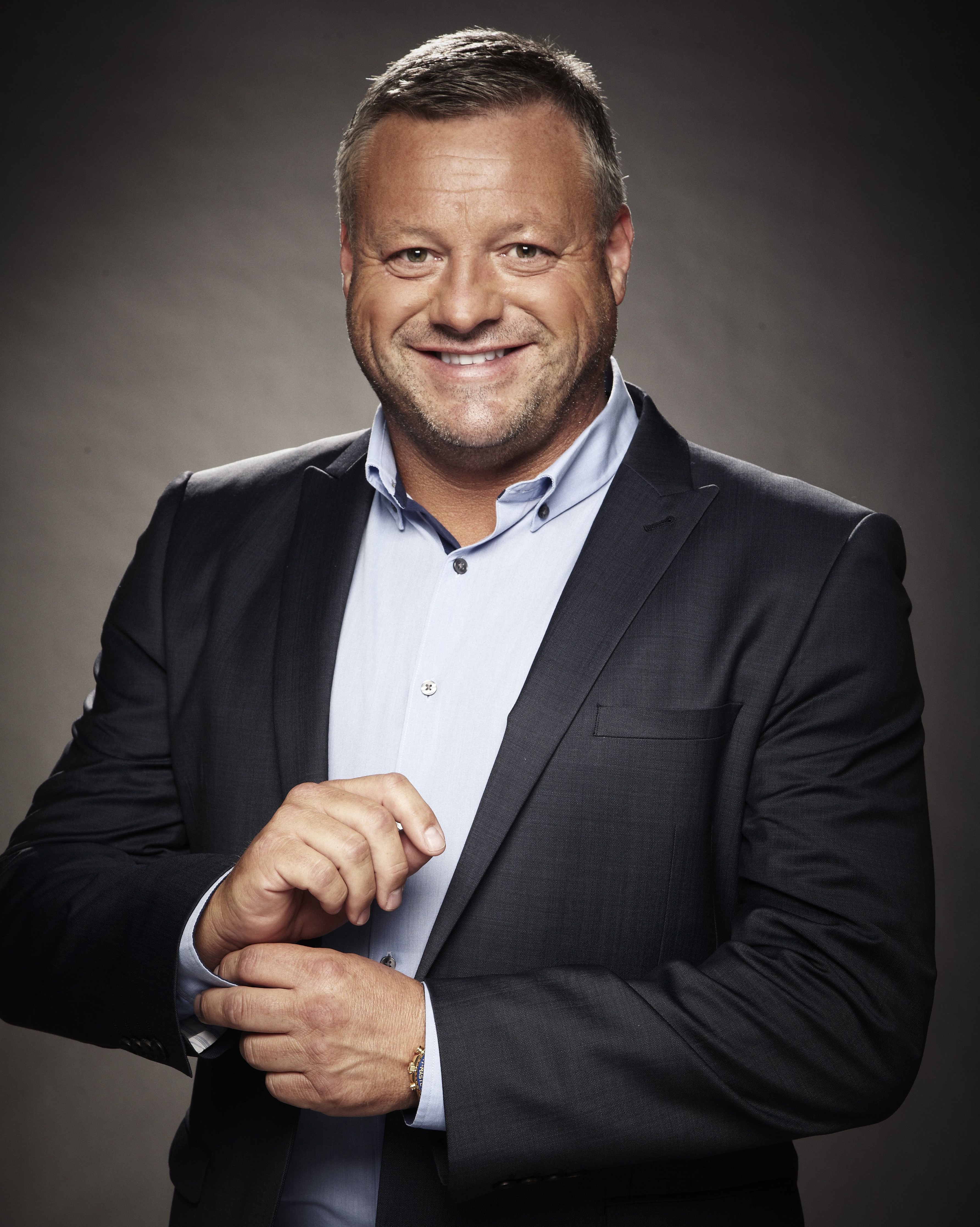 As The Sun revealed, Mick’s firm 460 Leisure Ltd had bought the Grand Hotel in Leigh-on-Sea, Essex.

It had won planning permission to transform it into 18 flats, a ground floor restaurant, basement wine bar and health club.

But speaking last year, Mick told the Leigh Times that things had proven much more difficult than first thought.

He said: “There is still work to be done with the building of the five storeys and we have had a lot of steelwork to do on the foundations. 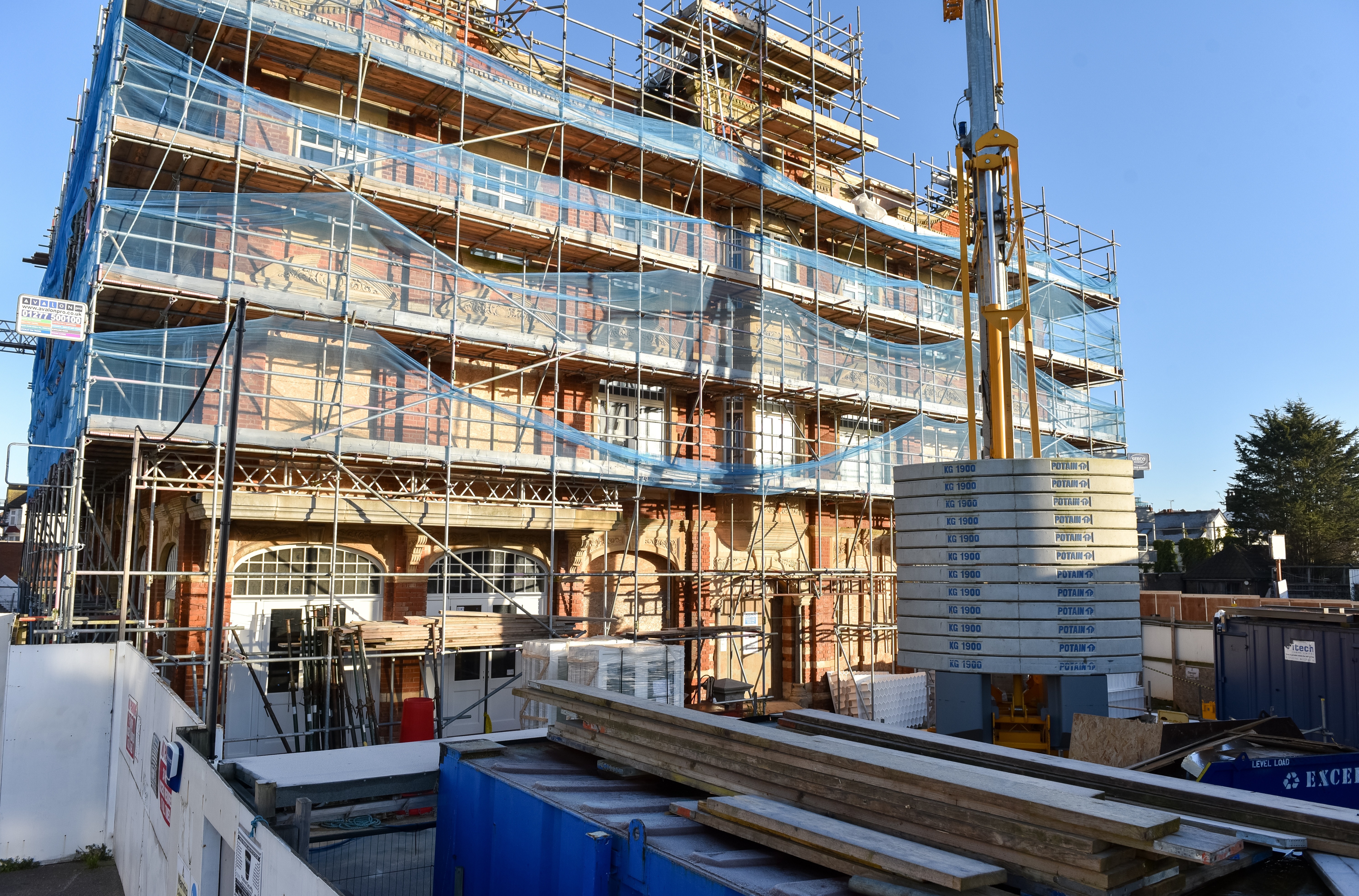 The star was trying to overhaul the Grand Hotel in Leigh-On-Sea, EssexCredit: Getty Images – Getty 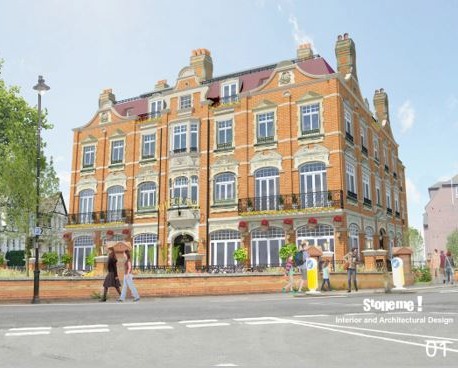 A project to restore it to its original splendour had run vastly over budgetCredit: Stone Me! 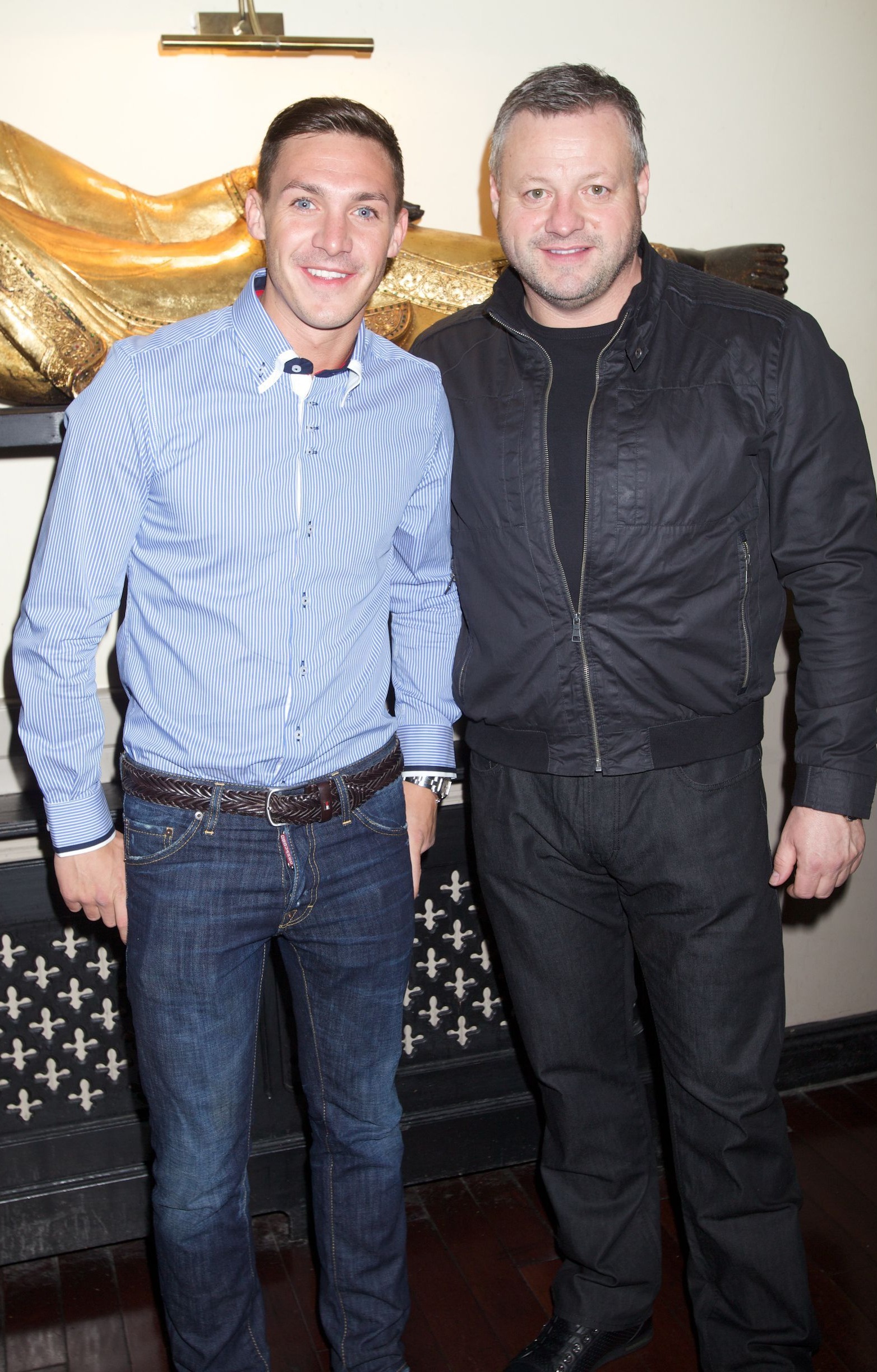 Mick shot to fame on Towie in its early years alongside his son KirkCredit: Rex Features

“We also found the chimneys were unsafe and they had to be pulled down and re-built.

“Nevertheless we are getting on with the work, but it will cost us over £1m above our original estimate.”

The Sun reported yesterday that Mick was believed to be connected through loans to 6ft 5in crime boss David Hunt, nicknamed the Long Fella.

He was found dead at home in Bulphan, Essex, on Thursday but police are not treating it as suspicious and there is no suggestion Hunt was involved. 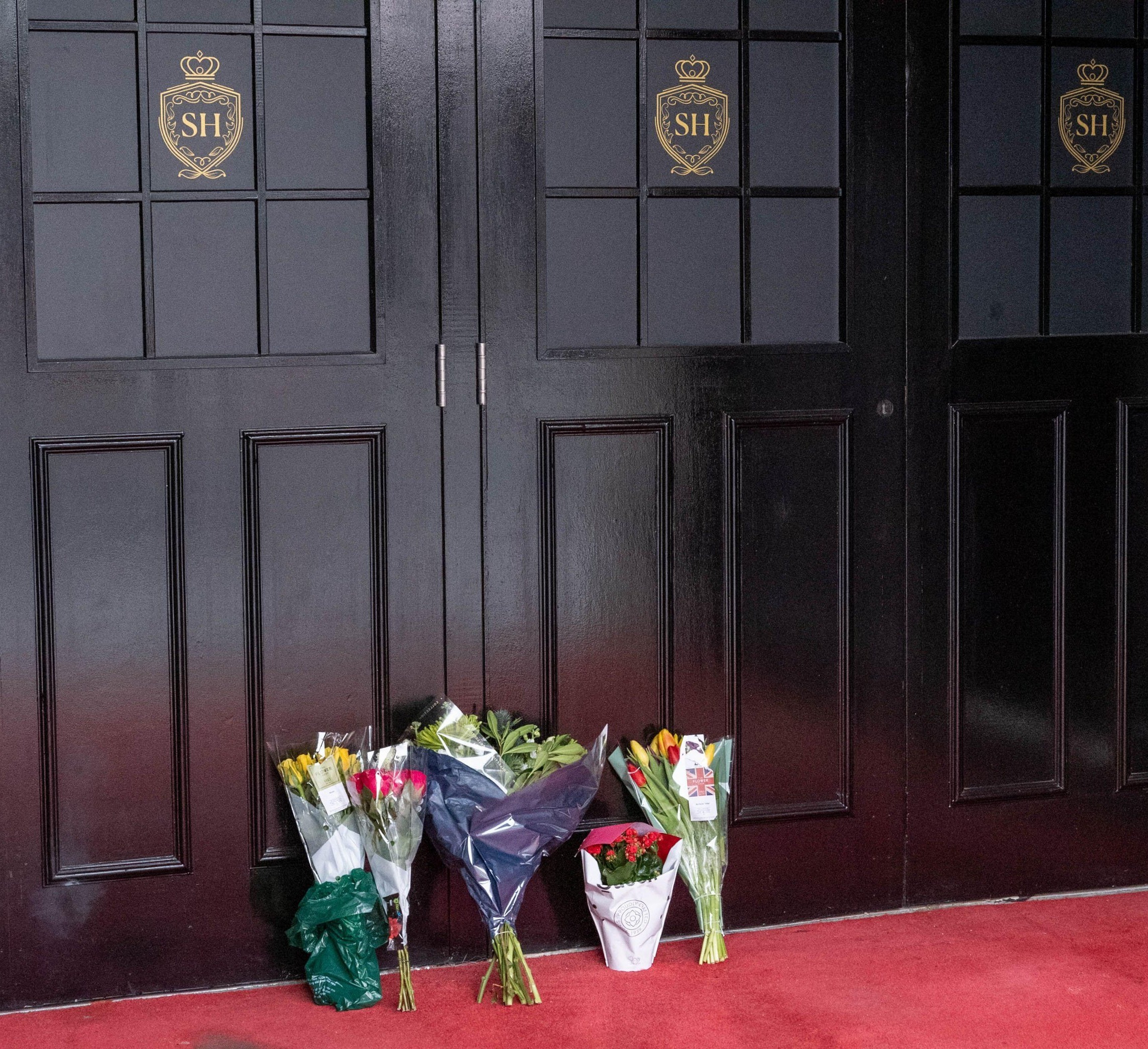 Flowers have been laid at the Sugar Hut in Essex, one of Mick’s former businessesCredit: Alamy Live News 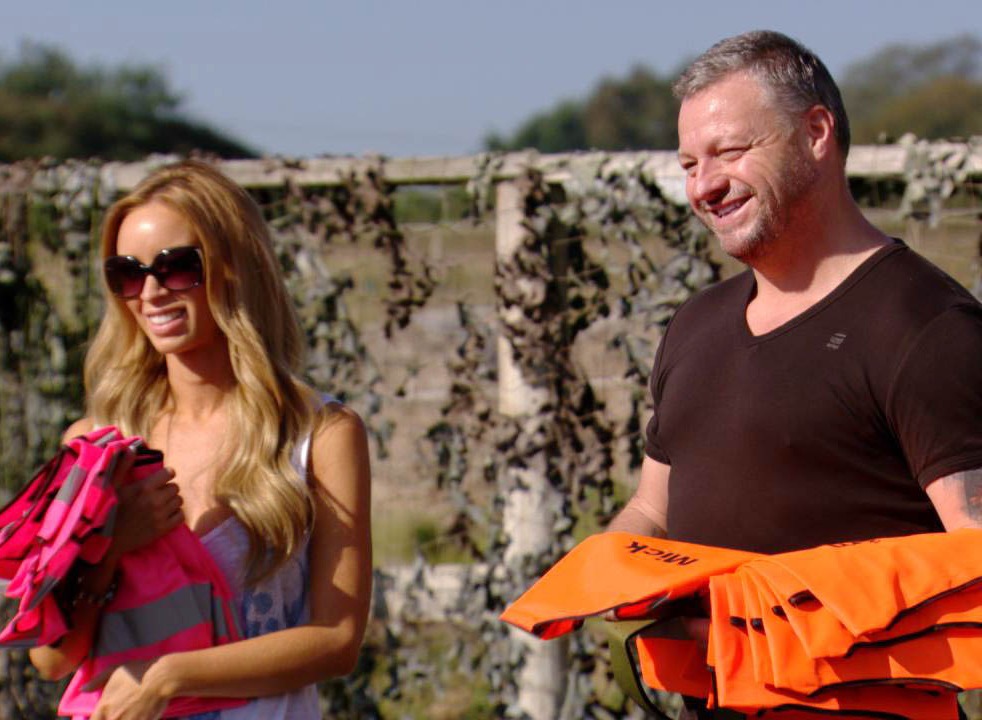 Mick on the reality show alongside Lauren Pope in a 2011 episodeCredit: Rex Features

Mick, whose property empire owed £8.5million, had tweeted that morning: “At the end remind yourself that you did the best you could. And that is good enough.”

Aside from appearing in two early series of Towie alongside his son Kirk, Mick was best known for the club chain Sugar Hut, with venues in London and Essex.

But Mick’s Sugar Hut Group collapsed in 2018, owing £263k to the taxman and trade creditors.

Flowers piled up outside the club in Brentwood from people paying their respects to the much-loved local character.