MICHELLE Keegan has admitted that she used to be so skint she’d “scavenge food” and “steal veg” from a farmer’s field as a child.

Michelle has revealed she used to steal food as a childCredit: Getty 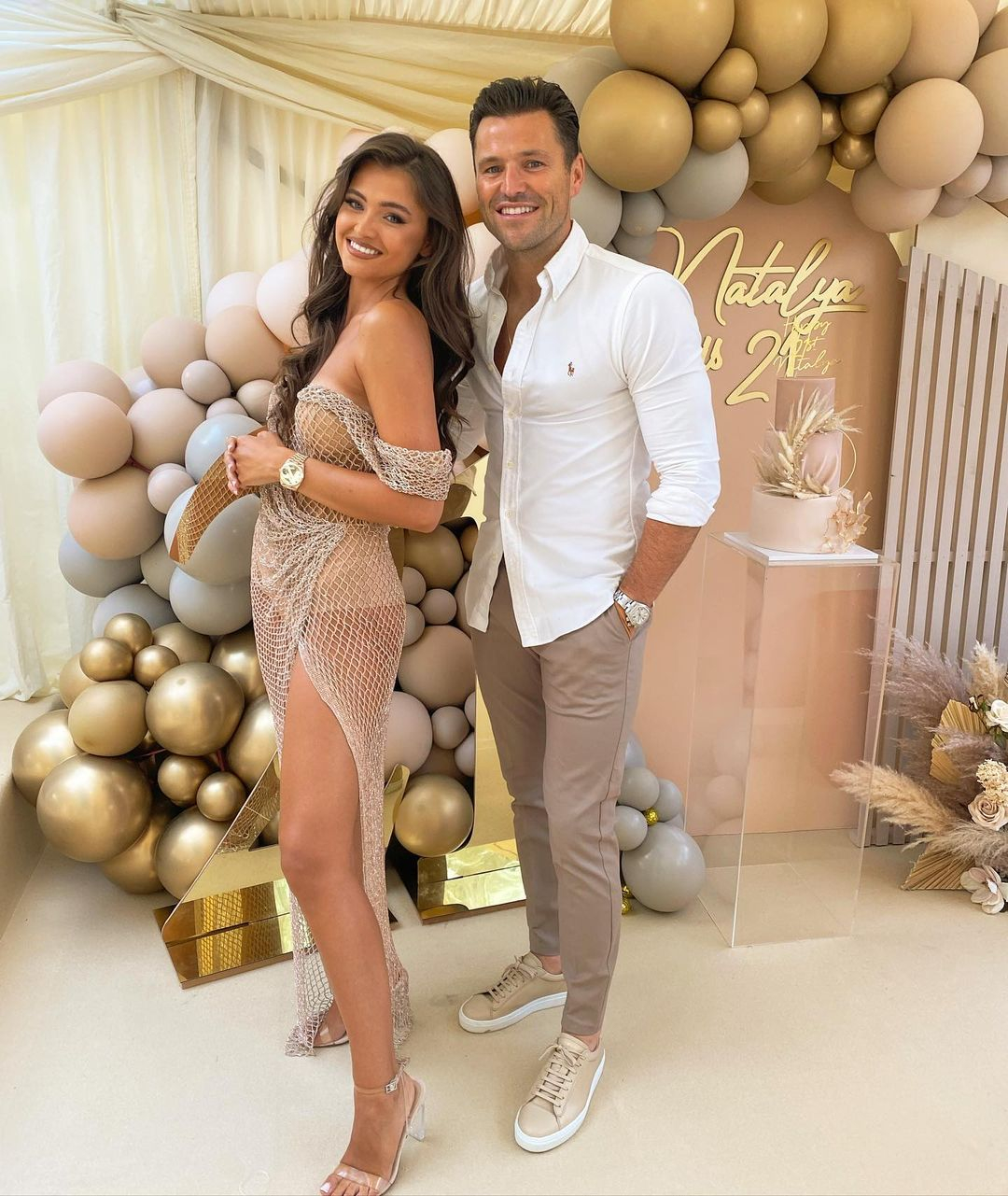 She and husband Mark are currently building a multi-million-pound mansionCredit: Instagram

In fact, the beauty’s reality was much closer to her tearaway Brassic character Erin, with Michelle’s dinner lady mum Jackie also nicking food from work to feed her kids.

Reflecting on her childhood, Michelle explained: “It sounds like I was a little pest, scavenging food.

“I lived next to a lady and gent called Pat and Martin and I used to climb over their fence. I remember the bread they would give me. The cut was so thick it was like a door stopper.

“On the other side, I had Brenda and Barry and they used to get me ice cream with a Flake. I used to climb over the other fence to get my ice cream off them.”

The former Coronation Street favourite then admitted to helping herself to farmers’ produce from fields behind her garden, sharing: “They used to grow lettuces, carrots and potatoes. We never used to go to the supermarket.

“We used to get our vegetables. We were nicking vegetables off that farmer. Climbing over fences getting food.”

And despite her staggering fortune nowadays, it appears Michelle has still clung onto some thriftiness from her youth.

Speaking earlier this month, the star admitted that she has 35p custard creams and rich tea biscuits for breakfast.

She added: “I am a massive, massive foodie. Food for me is life. From the moment I wake up to the time I go to bed, I’m thinking about my food.” 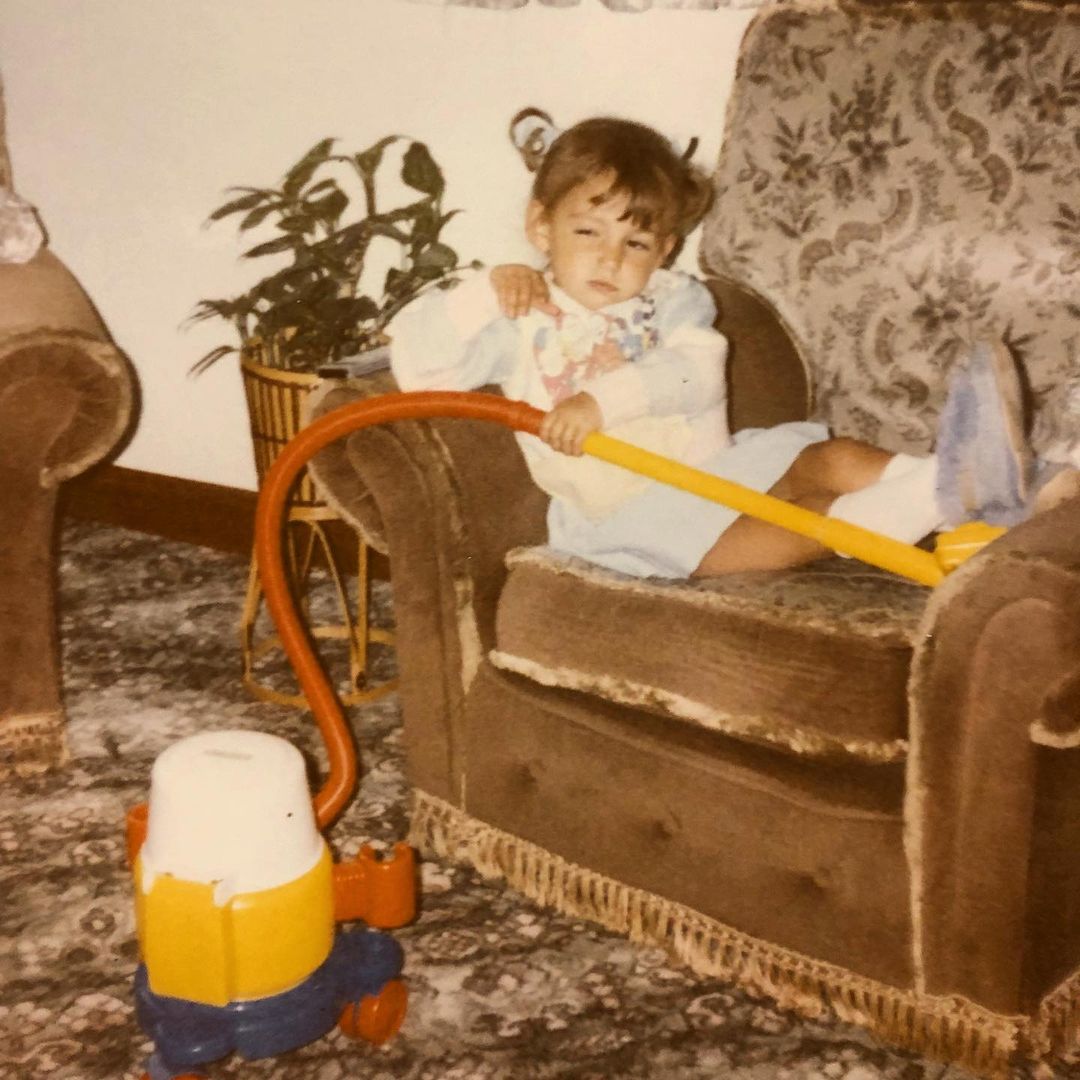 Michelle opened up about her childhoodCredit: Michelle Keegan Instagram 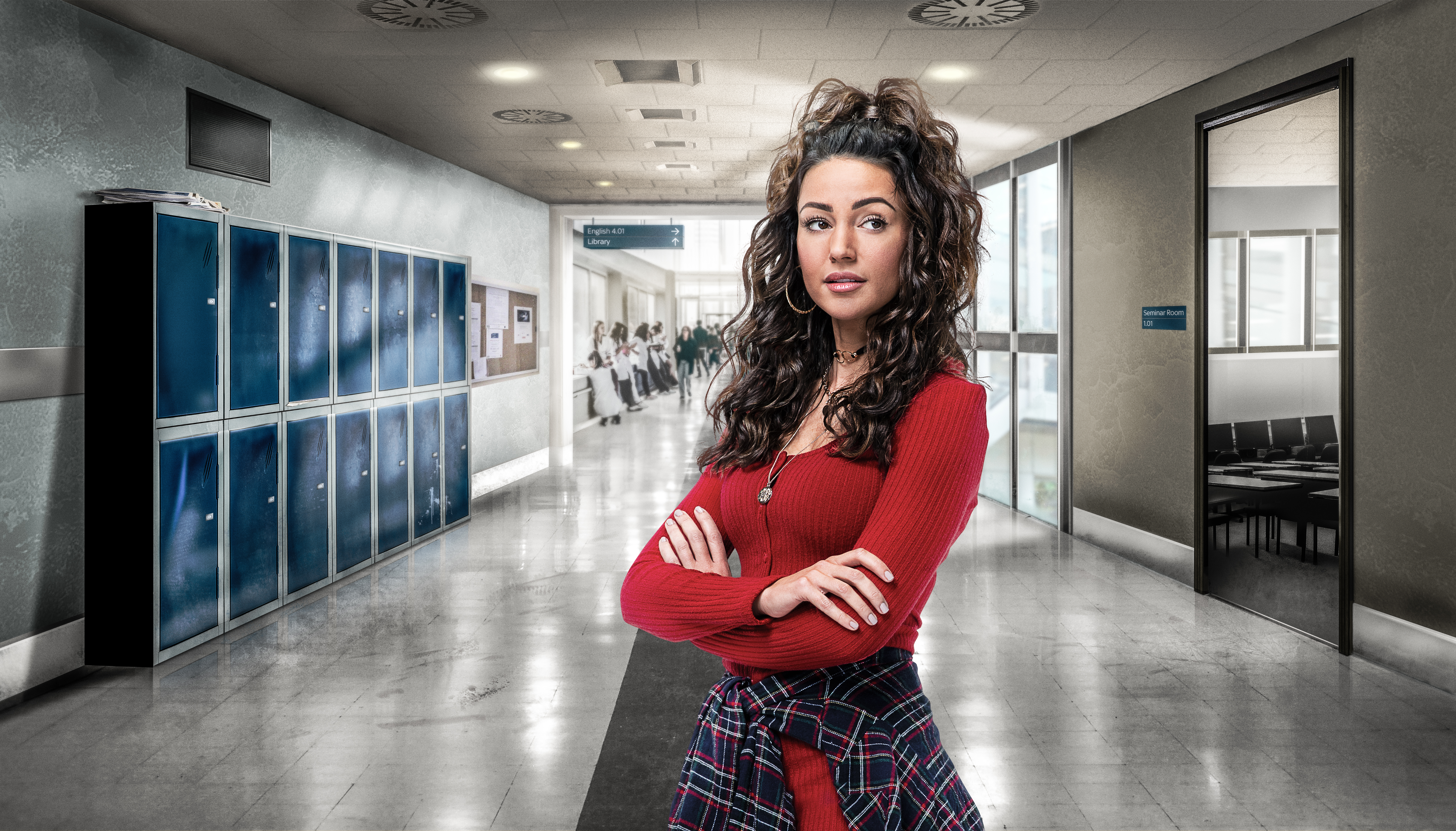 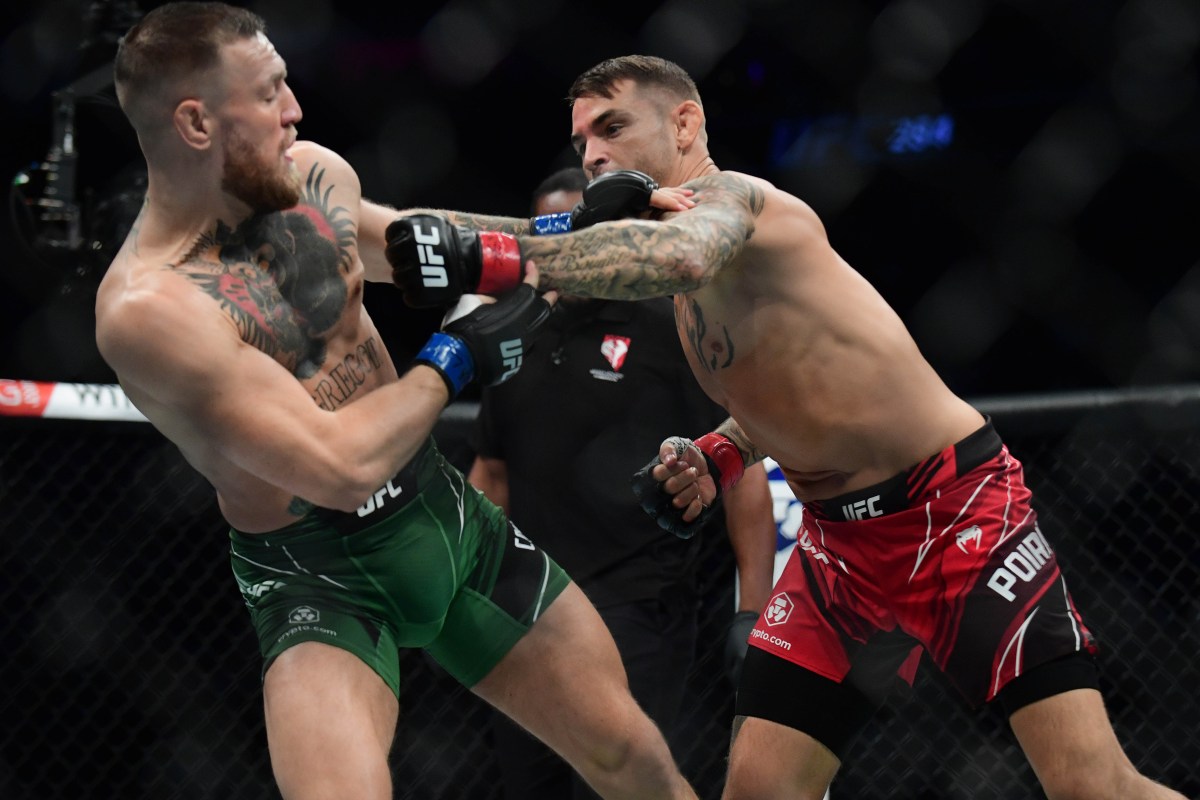 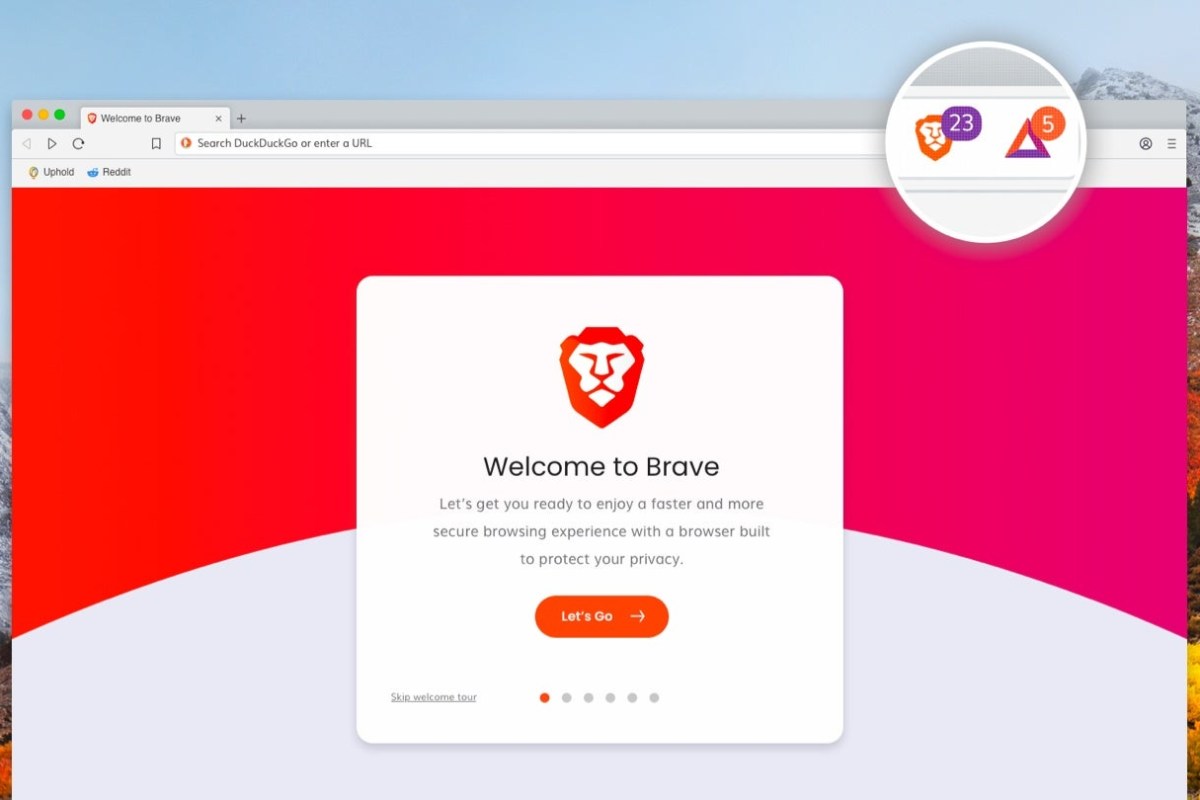