MICHAEL CHANDLER made an emphatic statement in his long-awaited UFC debut, TKO’ing the No.6-ranked Dan Hooker.

The three-time Bellator lightweight champion made his debut in the early of Sunday morning in the co-main event of UFC 257 in Abu Dhabi. 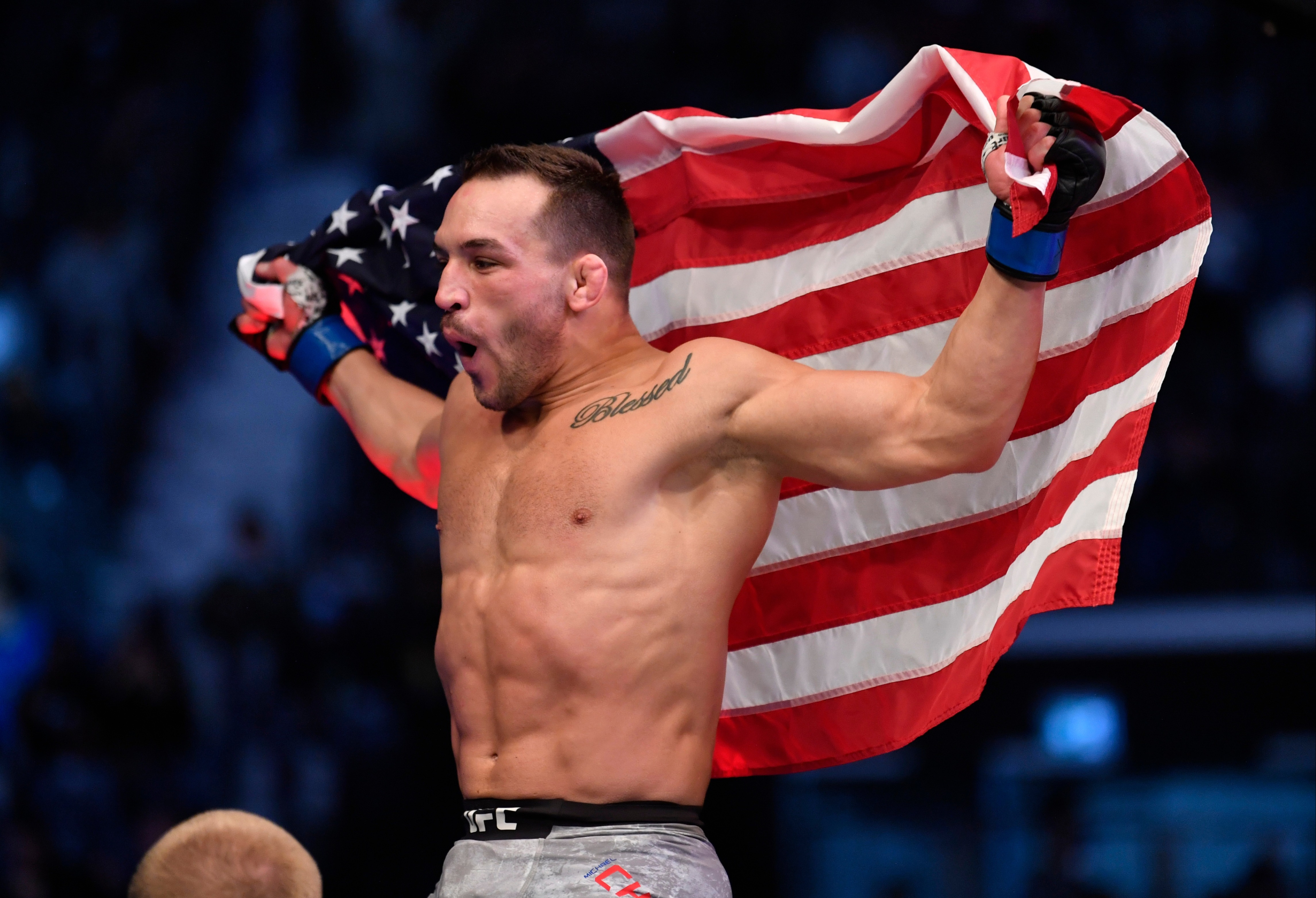 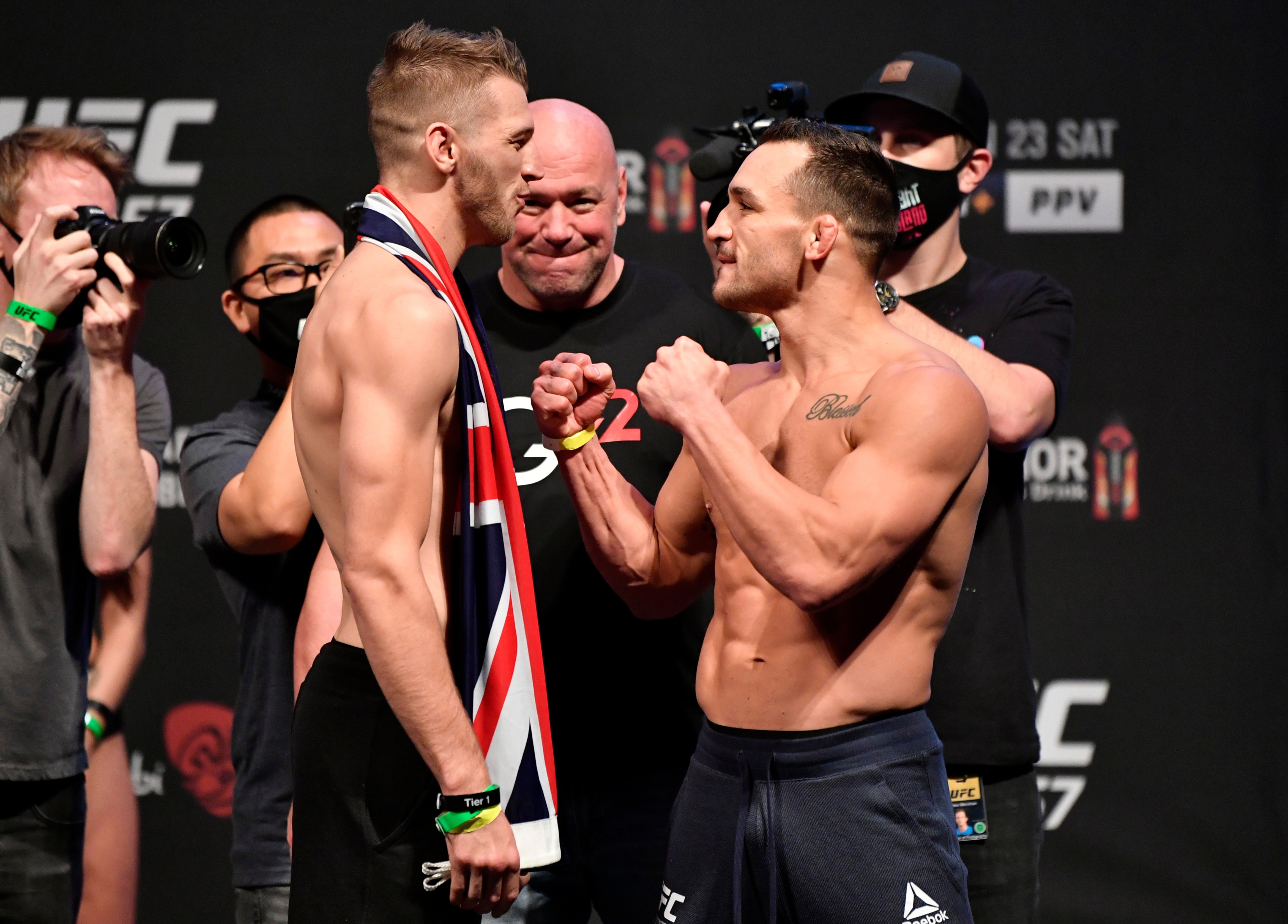 And the 34-year-old proved he very much belongs in the UFC’s stacked lightweight division with a huge stoppage win over the dangerous and durable Hooker.

Chandler immediately put pressure on the rangy Hooker but was reluctant to dive in for a takedown early doors.

Hooker looked to keep the vet at bay with inside leg kicks, teeps and knees up the middle.

Chandler, however, began to close the distance and found a home for his right hand.

And moments later, the Sanford MMA ace landed a huge left hook that felled the Kiwi. Iron Michael didn’t let the golden opportunity slip through his hands, unleashing a flurry of strikes to the fallen Hooker.

Referee Marc Goodard gave Hooker every chance to recover butt eventually waved off proceedings, an act that blew the roof off the Etihad Arena.

Chandler went into his UFC debut well aware of the doubts over his legitimacy, although he insisted silencing them wasn’t his main goal.

“If you don’t fight in the UFC, you’re not a professional mixed martial artist in a lot of people’s eyes.

“But for me, it’s always been about proving to my supporters and my fans and my followers and my closest inner circle – proving all them right. Not proving the doubters wrong.

“Proving all them right, just as a byproduct, by default, I’ll prove everybody else wrong. And then eventually, they’ll jump on the bandwagon.

“And eventually they will open their mind and open their heart to, ‘Okay, maybe Michael Chandler is the real deal.’

“Then again, maybe they won’t. Maybe I’ll fall flat on my face on Saturday night and they’ll all laugh at me and they’re proven right. So we’ll see.”

The Importance of Cybersecurity for the Investment Banking Industry