Menopause left me unable to function – I felt I had no purpose in life, says Jenny Powell

TV PRESENTER Jenny Powell, 54, tells how menopause left her unable to function – and what got her through it

When I was younger, my periods were regular and painless and didn’t give me any problems. 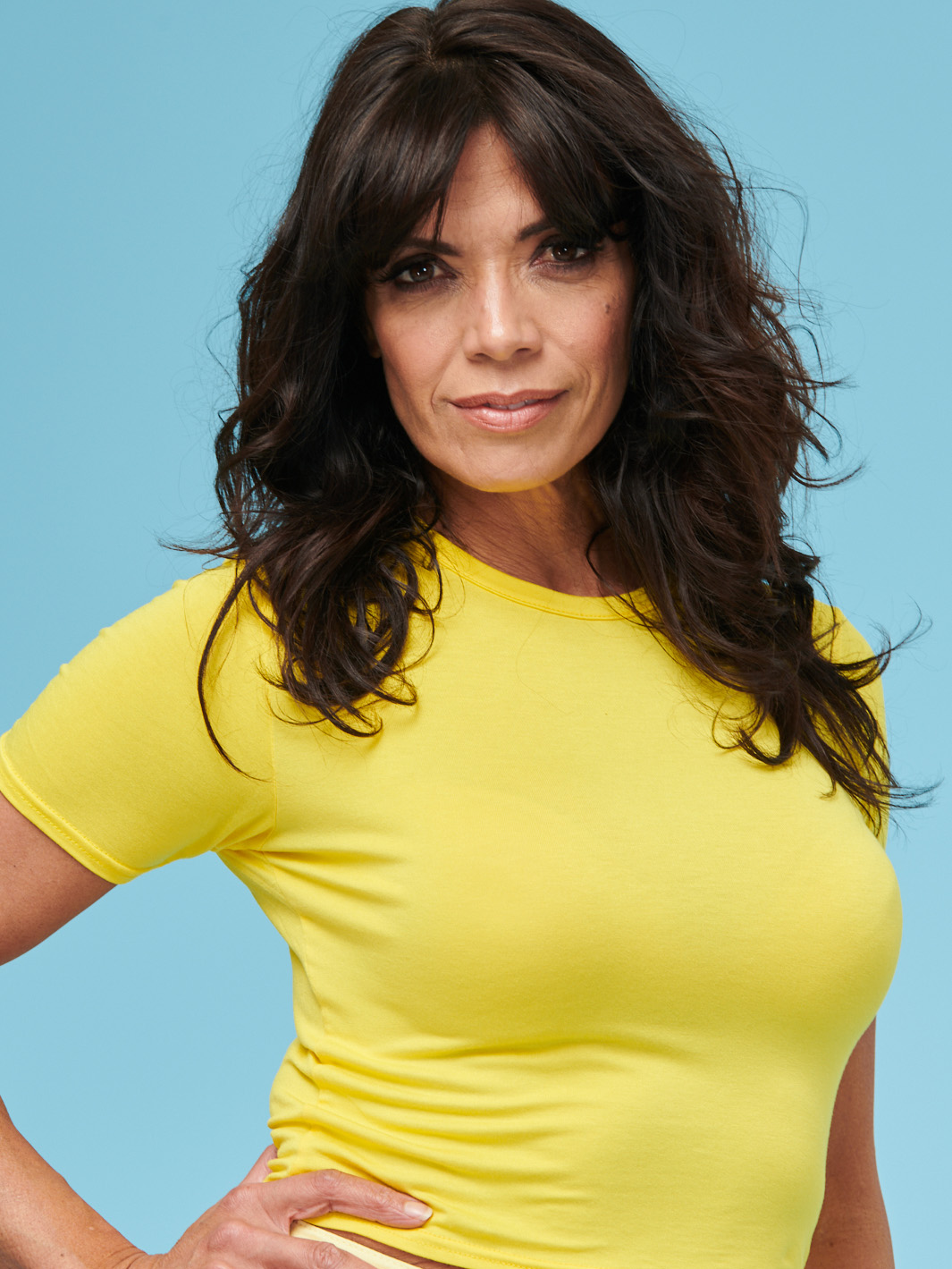 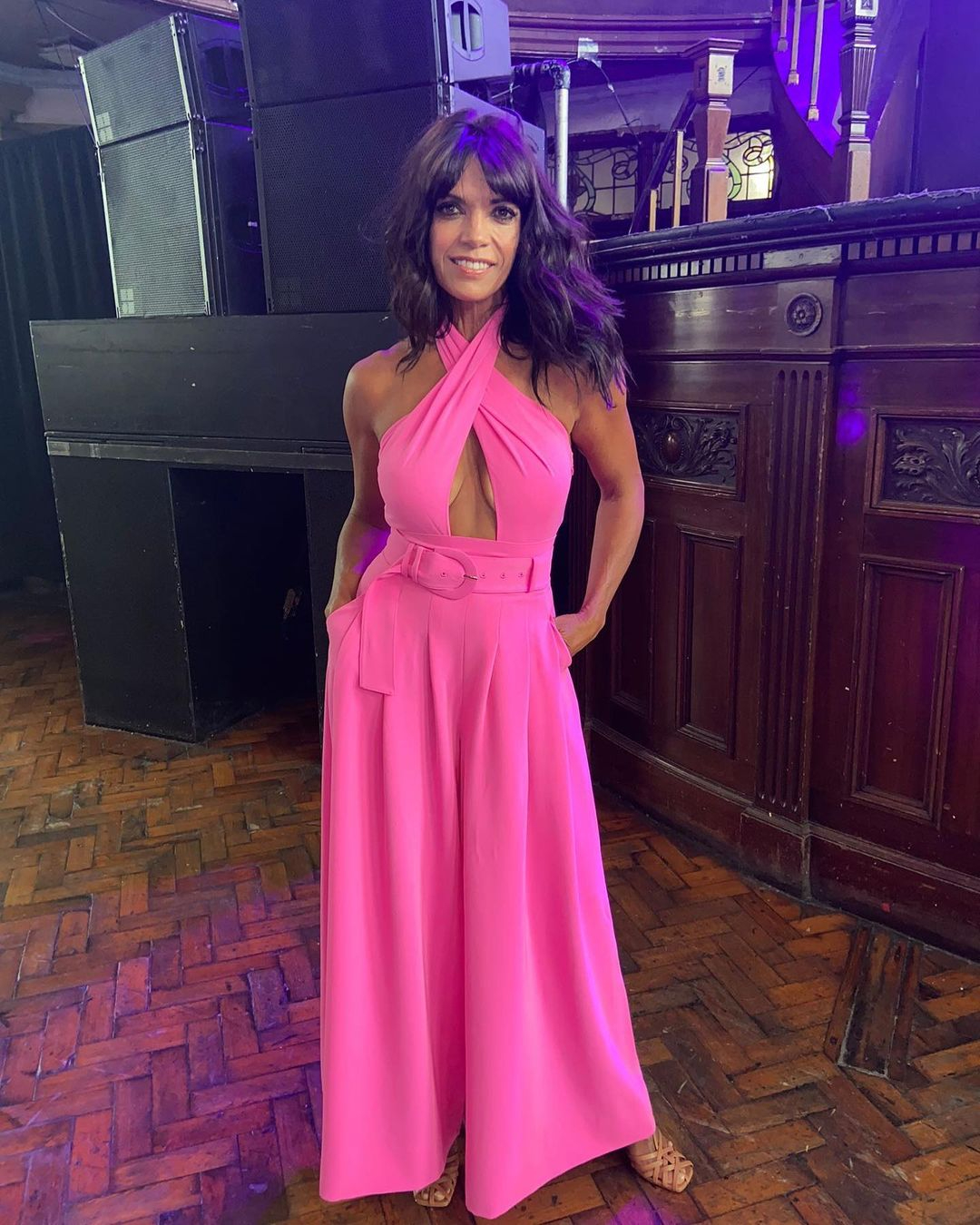 Then, at 46, the perimenopause crept up on me and I didn’t know what was going on.

My cycle changed and I had awful bleeding – I had to sleep on a folded-up towel, as well as using tampons and sanitary pads.

My periods also became really irregular, so I couldn’t plan anything – going on holiday or even doing yoga were impossible.

It’s hard to describe how much of a shock it all was. 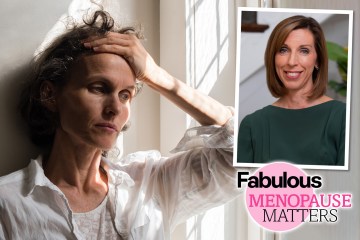 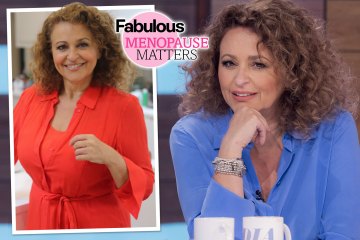 I wanted to stay at home all the time in case I started bleeding without warning, which made work incredibly difficult.

I remember interviewing Sylvester Stallone at a big event that I was hosting.

I was wearing this amazing dress and all I could think was: “Please don’t bleed.”

I couldn’t think straight a lot of the time either, which isn’t great when you’re trying to present or interview someone.

I kept it to myself for ages – I isolated myself, got depressed and completely lost my mojo.

I was desperate to go to bed by 7pm most nights and then I’d wake up every morning thinking: “Who am I today?” which was horrible.

Once I started to open up to my partner Martin [a sports therapist, 48], it made things so much better, especially as he’s a health guru, so he was very understanding.

It interferes with your relationship in lots of ways. Your libido and confidence can be affected, so you’ve got to talk about it.

I also told my daughters Connie [21], and Pollyanna [13], because I didn’t want them to think Mum had turned into an ogre overnight.

Obviously menopause means you can no longer procreate, so I also had this feeling of: “What’s my purpose now?” You can feel as if you’re on the scrapheap, which isn’t true.

I did my best to cope, but after three years, I was finding it hard to function.

So in June 2020 I went to see hormone specialist Dr Annice Mukherjee, who did some tests.

My iron count was so low as a result of all the bleeding that I had to go to hospital for two iron transfusions via a drip. Dr Mukherjee also prescribed HRT.

I do everything I can to help myself, like hot yoga, a good diet, taking collagen and trying to get good sleep, which isn’t always easy.

I lost my dad Leslie to prostate cancer last year, aged 93, so that was a bit of a double-whammy, because grief can affect your hormones.

When I look back now, I wonder how I got through it. I felt so awful, I found it hard to get out of bed.

During Dad’s palliative care, which was obviously impacting my stress levels and anxiety, we tweaked my HRT by slightly increasing my oestrogen.

I’m always comparing notes with friends who are going through the menopause.

My hair is dryer and thinner, and one friend recommended a hair mask called Amika Soul Food.

It may be a small thing, but it helps to know you’re not the only one experiencing it.

Thank goodness we’re comfortable talking about it now. When I was young, my neighbour threw herself under a train, supposedly because of menopause.

It’s horrific to think about what women have had to go through. It must have felt like a very lonely place.

I think I’m coming out the other side. I’m not as tired now, because my periods have slackened off, so I’ve got my head around the fact this won’t last forever. I’ve also learned to say no.

I can be short-tempered if I’m tired, so if someone asks me to do something they can do themselves, I say: “no”, which is liberating.

I’m kinder to myself now, too. I’ve been getting aches in my legs and hips for the past couple of months, and when they kick in I’ll have a bath with magnesium salts and read a book.

I would have thought that was too indulgent pre-menopause, so it isn’t all bad.

An estimated one in five of the UK’s population are currently experiencing it.

Yet the menopause is still whispered in hush tones like it’s something to be embarrassed about.

The stigma attached to the transition means women have been suffering in silence for centuries.

The Sun are determined to change that, launching the Fabulous Menopause Matters campaign to give the taboo a long-awaited kick, and get women the support they need.

The campaign has three aims:

50% of respondents said there is not enough support out there for menopausal women, which is simply not good enough. It’s time to change that.

The Ideal Soccer Assistance You Can Expect To Study