AS International Women’s Day is celebrated on Tuesday, people around the world will be reminded of the importance of gender equality.

But five women who will never need reminding are the Spice Girls who, for 25 years, have told their young female fans to be confident, support each other and expect the same treatment as men. 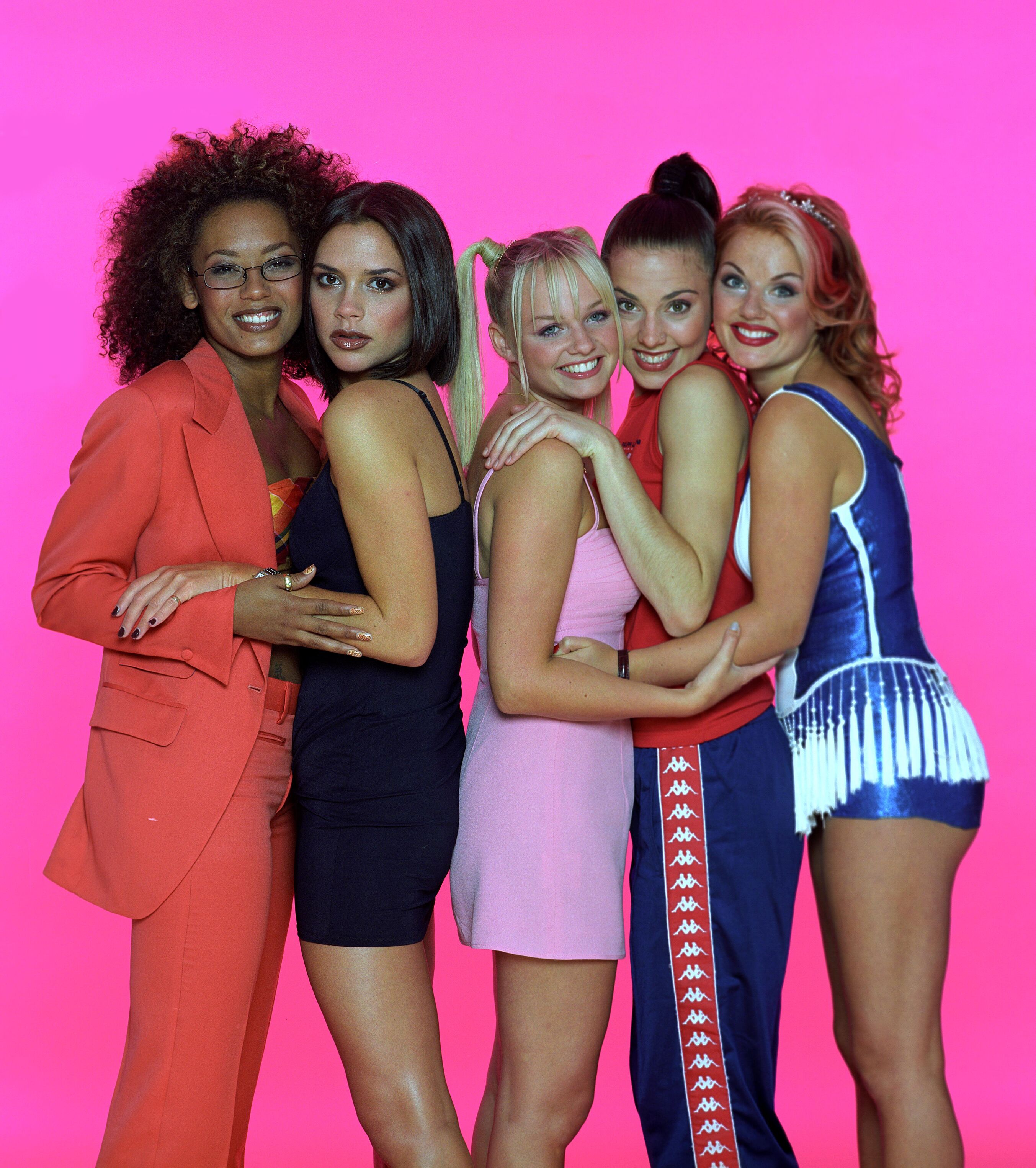 And Melanie “Sporty Spice” Chisholm is proud their important “girl power” message has given strength and courage to countless women.

The 48-year-old said: “We came out shouting about girl power and quickly realised we had a huge following in the LGBT+ community too. That has followed all of us. And it has just been such a wonderful opportunity.

“I can’t tell you how many stories I have heard about how The Spice Girls gave them the strength and courage to be who they truly wanted to be.

“We are always trying to better ourselves, it is quite a female thing. You really are good enough. Look at your achievements. You have done the most incredible things.

“It is good to be ambitious but give yourself a break and a little pat on the back, because we have done amazing things.”

Melanie, told on the Changes podcast with Annie MacManus how she still feels emotional talking about her bandmates.

She said: “I feel goosebumps even now. If we are all in a room, there is a spark. We were so single-minded. The biggest thing about The Spice Girls is we are so different. It spoke to so many people.

“I always refer back to being on stage in 2019 and get emotional. It was the moment I began to understand and accept it — we have affected a generation of people.

“None of us individually go, ‘I did that’. Collectively we did.”

She said: “The great thing about being in the band and having success like that is that you have each other.

“There is no one else in the world who knows what it is like, because no one else is going through it the way the five of us did. We have this bond.

“On the other side of that we didn’t allow anybody to get above their station. We policed each other . . . not only in our behaviour but just in getting out of control. I think that has been a saving grace.”

She added: “We probably know each other better than anyone else on the planet, going through what we did. When things don’t go your way, you feel like you are weak, but you know what? I am bloody strong. I have been through a lot. I have overcome so many issues and I carry on. The Spice Girls was a wonderful experience to have.”

Mel has bravely admitted her issues included severely limiting her diet and exercising obsessively, but she says becoming a mum to Scarlett in 2009 has helped her to change everything and achieve more balance.

Melanie said of her daughter, whose dad, property developer Thomas Starr, 55, she split from after ten years: “I have so much to thank her for. She has made me a better person and healed me in so many ways.”

It was during her pregnancy that Mel started to eat properly. She said: “I knew it was going to change me but I didn’t know how much. I became stronger. She inspires me.

“From the moment I was pregnant, I felt this strength. In my career, everything had been about me. To have something more important was really liberating.

THE first International Women’s Day was in 1911.

More than a million women and men attended IWD rallies in Austria, Germany, Denmark and Switzerland, campaigning for women’s rights to work, vote, be trained, to hold public office and to end discrimination.

The campaign theme for International Women’s Day 2022 is #BreakTheBias which, deliberate or unconscious, makes it difficult for women to move ahead so action is needed to level the playing field.

DO you have the best mother in the world? Then say thank you by nominating her for our Mum Idol competition.

The lucky winner will scoop a prize worth £10,000, which includes a week-long once-in-a lifetime, all-expenses-paid cruise on board Royal Caribbean International’s Odyssey Of The Seas, valued at more than £6,000.

She will also win a photoshoot package worth £3,000. Nominate your mum – or an amazing mother that you know ­­– by emailing [email protected] thesun.co.uk with “Mum Idol” in the subject line telling us, in no more than 200 words, why you believe your mum is marvellous along with a photograph.

Include your name and address, along with the name of the mother you are nominating. The mum must be based in the UK or Ireland.