MEGXIT was the “biggest sellout” in royal history according an expert who claims that Meghan Markle and Prince Harry are “catastrophic” for the family.

Former royal correspondent for The Sun Duncan Larcombe appeared on True Royalty TV’s The Royal Beat to mark a year since the couple stepped down as senior members of the royal family. 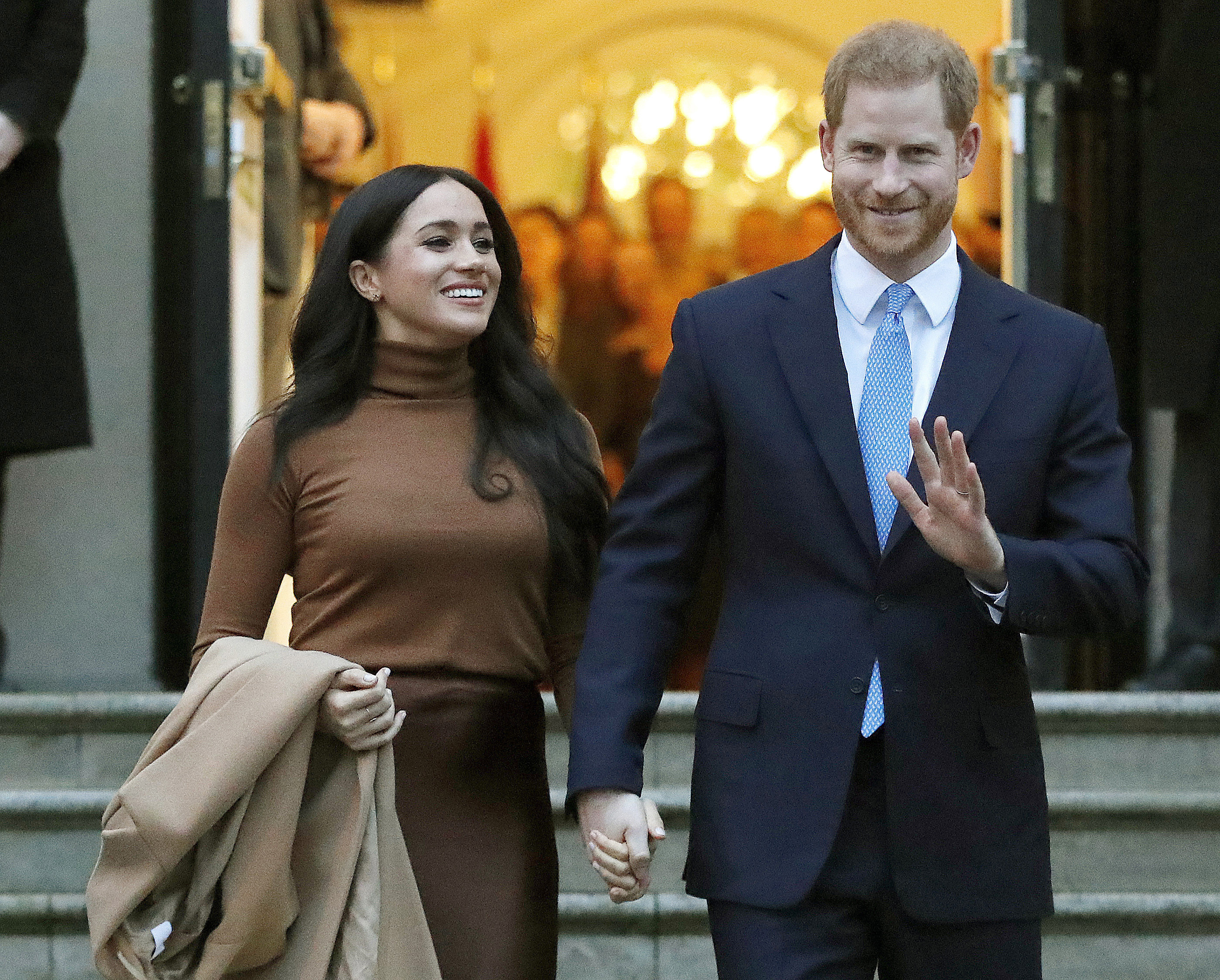 Meghan Markle and Prince Harry have been described as the “biggest sellouts in royal history” by Duncan LarcombeCredit: AP:Associated Press

And while the biographer is convinced that Harry and Meghan could become a billion-dollar brand through their business deals he says it is at the expense of the royal family.

Larcombe tells The Royal Beat: “A year ago they [Harry and Meghan] were saying they want privacy and to bring their child up in peace – Codswallop!

“We now know what it is. The evidence is there. It was the biggest Royal sellout in the history of the family.

“What Harry and Meghan have done over the past 12 months is sow seeds which will spell potential catastrophe to the Royal Family.” 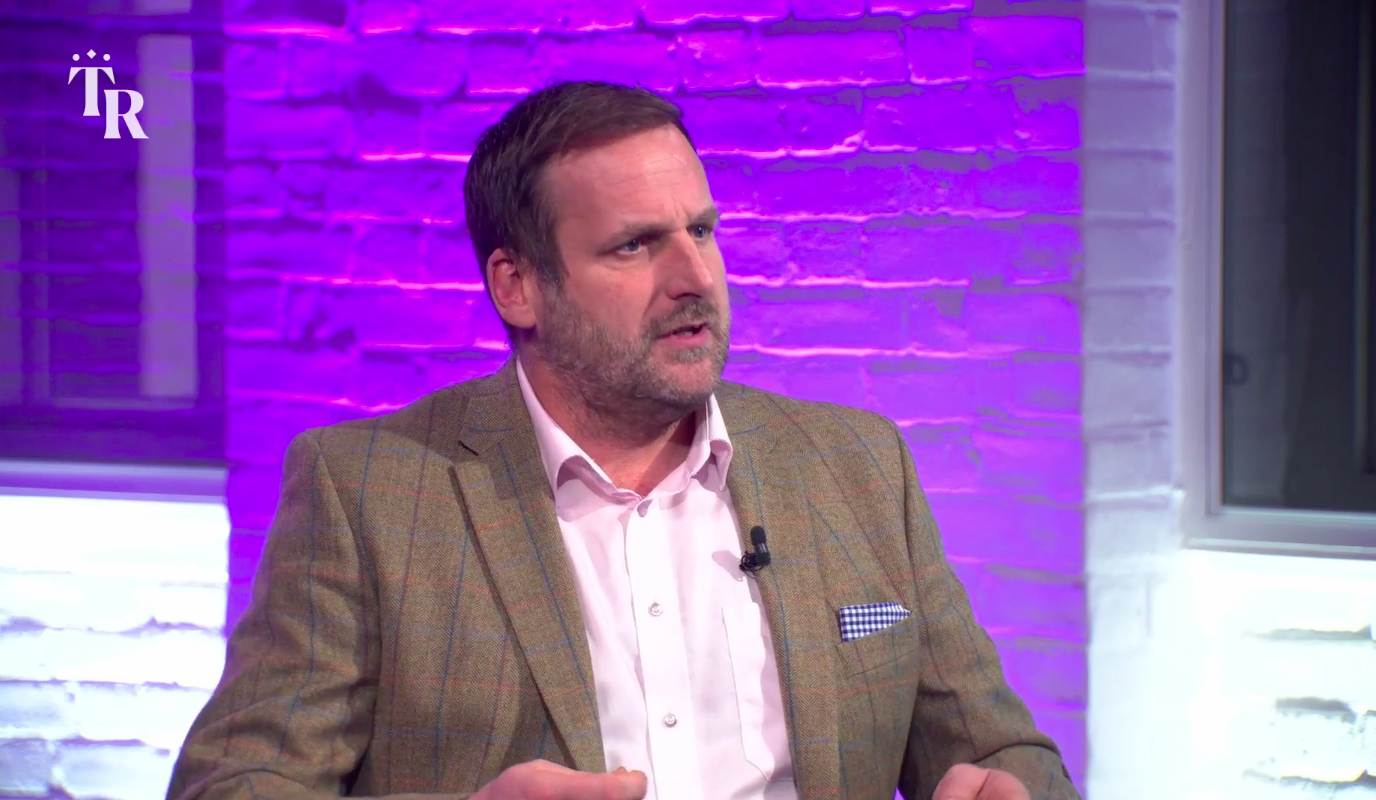 Larcombe says that the couple have been “catastrophic” for the familyCredit: The Royal Beat – available on True Royalty TV from Saturday 16th Janaury 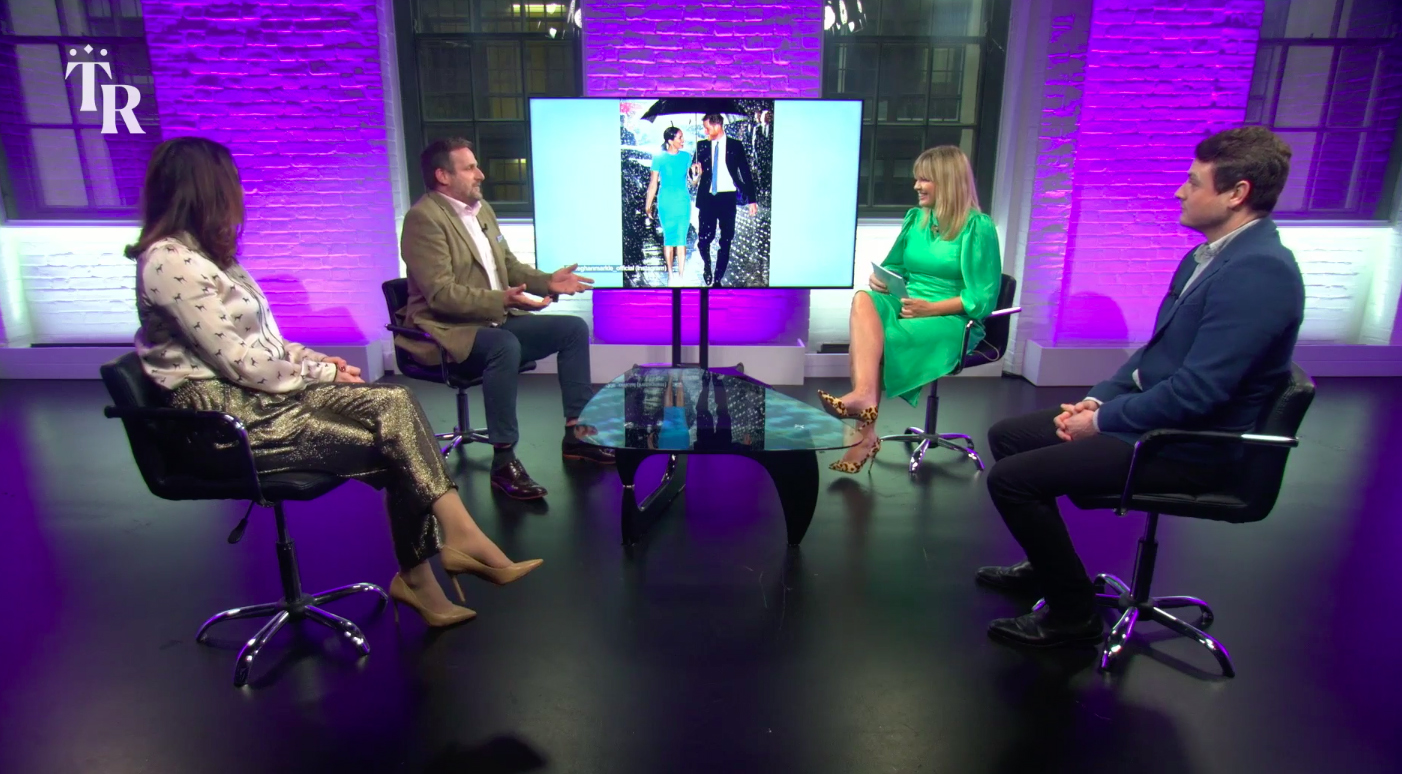 Talking about Meghan and Harry’s podcast Larcombe adds: “Because there is money involved, it isn’t a charitable thing.

“What a surprise [that] more family silver is out for sale – let’s use Archie as clickbait. Maybe he (Harry) is going to be the ‘Billion heir royal’”. 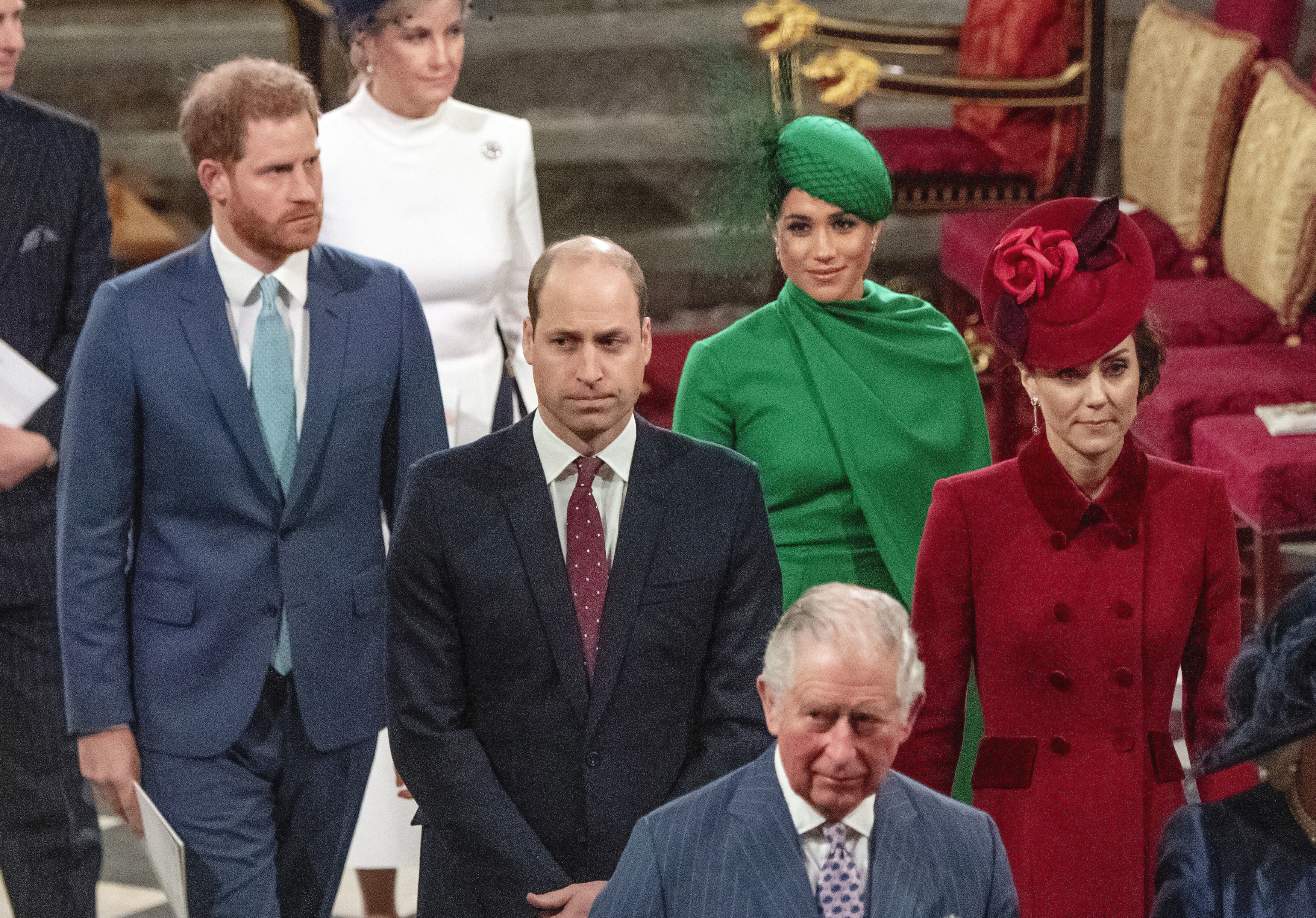 Katie Nicholl said that the ‘rift’ between the Cambridges and the Sussexes is easing offCredit: AP:Associated Press

When asked by The Royal Beat’s host Kate Thornton how Prince Harry using Diana, Princess of Wales’ image will sit with Prince William, Nicholl responds: “I think William will be concerned with that … Harry trying to take ownership of the Diana Legacy will be a problem.

“But also Harry doing mental health, Harry doing conservation, these are the issues that William and Kate want to do – that’s where I predict tensions.

“Heads Together was also Kate’s Idea.”

But despite the predicted tensions, Nicholl claims that the ‘rift’ between the Sussexes and the Cambridges is easing off.

“This time last year [Prince William and Prince Harry] weren’t talking to one and another,” Nicholl adds.

“Things are better. There are still things to overcome but I think they all realise that you do have to move on in life. The intention is that the four of them will be together for the unveiling of Diana’s statue.”

In other royal news, we told you how Harry and Meghan sent Kate “thoughtful gifts” for her 39th birthday.

And Prince William “will be unhappy” Prince Harry is “exploiting Princess Diana’s status” on Archewell website, an expert has claimed.

Plus Princess Diana shyly smiled before stunning with piano recital in unseen footage during Royal Tour with Charles.