MEGHAN Markle’s estranged dad has been left in tears over her treatment of him, according to her half-sister. 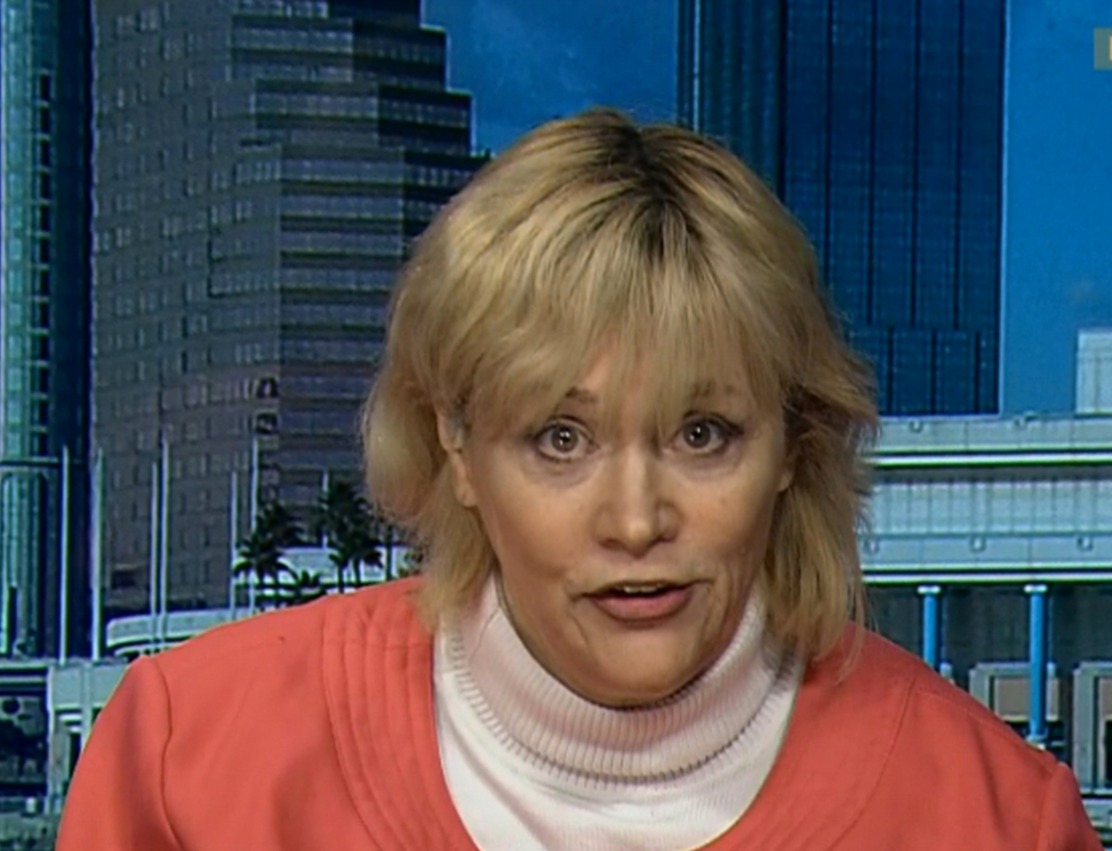 Samantha Markle fears Harry and Meghan’s Oprah interview could affect the health of her dadCredit: refer to caption.

It’s been reported sources have claimed the Duchess will be grilled about her fractured relationship with her dad Thomas.

It will mark the first time she has publicly discussed her father, who she has not spoken to since before her wedding to Prince Harry in May 2018.

Samantha, 56, has revealed she and Thomas, 76, are now readying themselves to watch the much-hyped show.

Speaking to the Sunday Mirror, she said: “I’m worried all this could affect my dad’s health. And it’s terrible that this is happening when Prince Philip is in hospital.

“My dad could die at any time but it doesn’t seem to matter to Meghan. All that seems to matter to her is she gets her way. She’s like a bull in a china shop.”

Wheelchair user Samantha, who has multiple sclerosis, added: “The way Meghan has treated my father is horrifying. He’s been on the phone to me in tears. He couldn’t understand it.”

Samantha said the royal family had welcomed her sister in but now “she’s acting like they’re the problem.”

“They shouldn’t be surprised because my father gave Meg everything she has but she treated him exactly the same way,” she added. 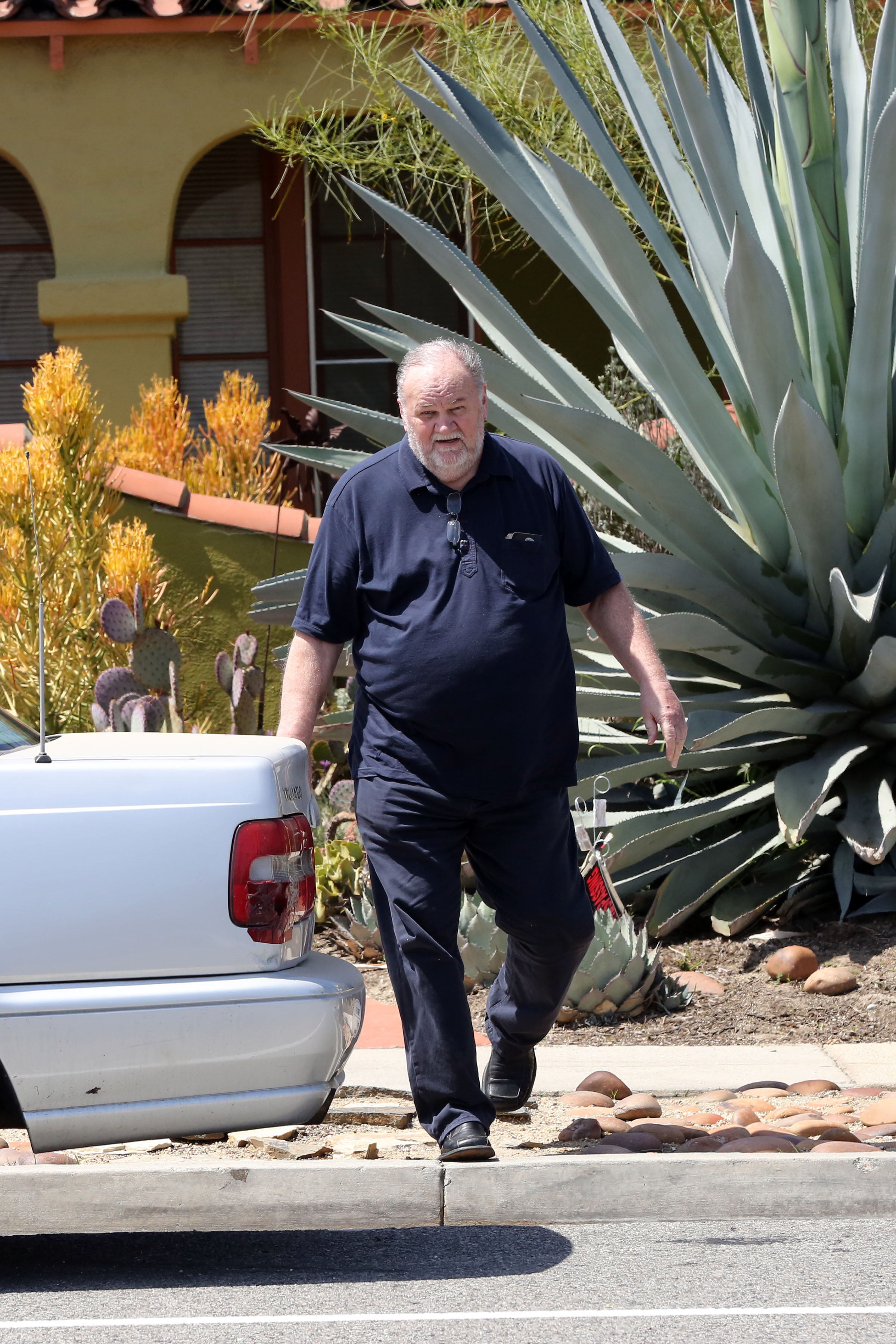 Bosses at ITV have provided hours of footage of their interviews with Thomas to broadcaster CBSCredit: The Mega Agency 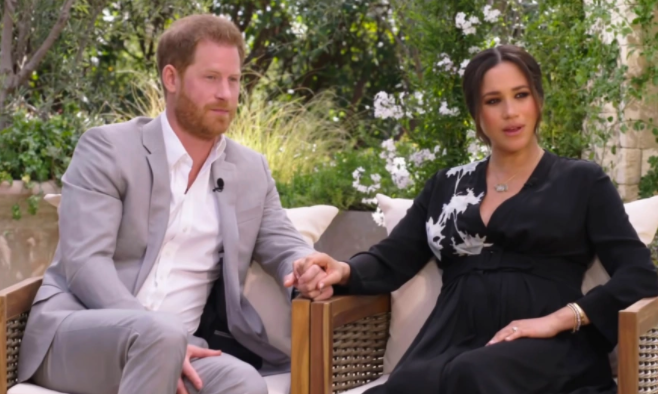 Bosses at ITV – which screens the Oprah chat tomorrow after its US airing – have provided hours of footage of their interviews with Thomas to broadcaster CBS.

It means network chiefs could cut in scenes showing Thomas criticising Meghan and Harry – before Oprah grills her about the relationship.

And next week Thomas has been booked to appear on ITV’s Good Morning Britain to talk about the bombshell Oprah chat.

Thomas, an ex-Hollywood lighting director, has never met his son-in-law Harry or his 22-month-old grandson Archie.

And he has been a fierce critic of Meghan and Harry’s decision to quit as working royals.

A TV source said: “Oprah is likely to show Meghan clips of things Thomas has said, then ask for her response.

“It should lead to some dramatic moments, because Meghan, and of course Harry, have never publicly addressed what’s gone on with him.

“Thomas has spoken about missing the wedding, their rift, and them leaving the royals. He has not held back, and he has also made a point about being Archie’s grandad — who has never met him.

“With Meghan pregnant again, the subject of whether he will meet his second grandchild is also likely to come up.

“And given she has apparently answered all of Oprah’s questions openly, it could be pretty explosive and emotional.”