ENTREPRENEUR Will Amis, 17, has got the world’s leading footballers reminiscing about the boot-iful game – and buying vintage boots for up to £8,000 a pair.

Will, from Eltham, South-East London, became obsessed by Adidas Predator Power Swerves when he played football as a teenager. 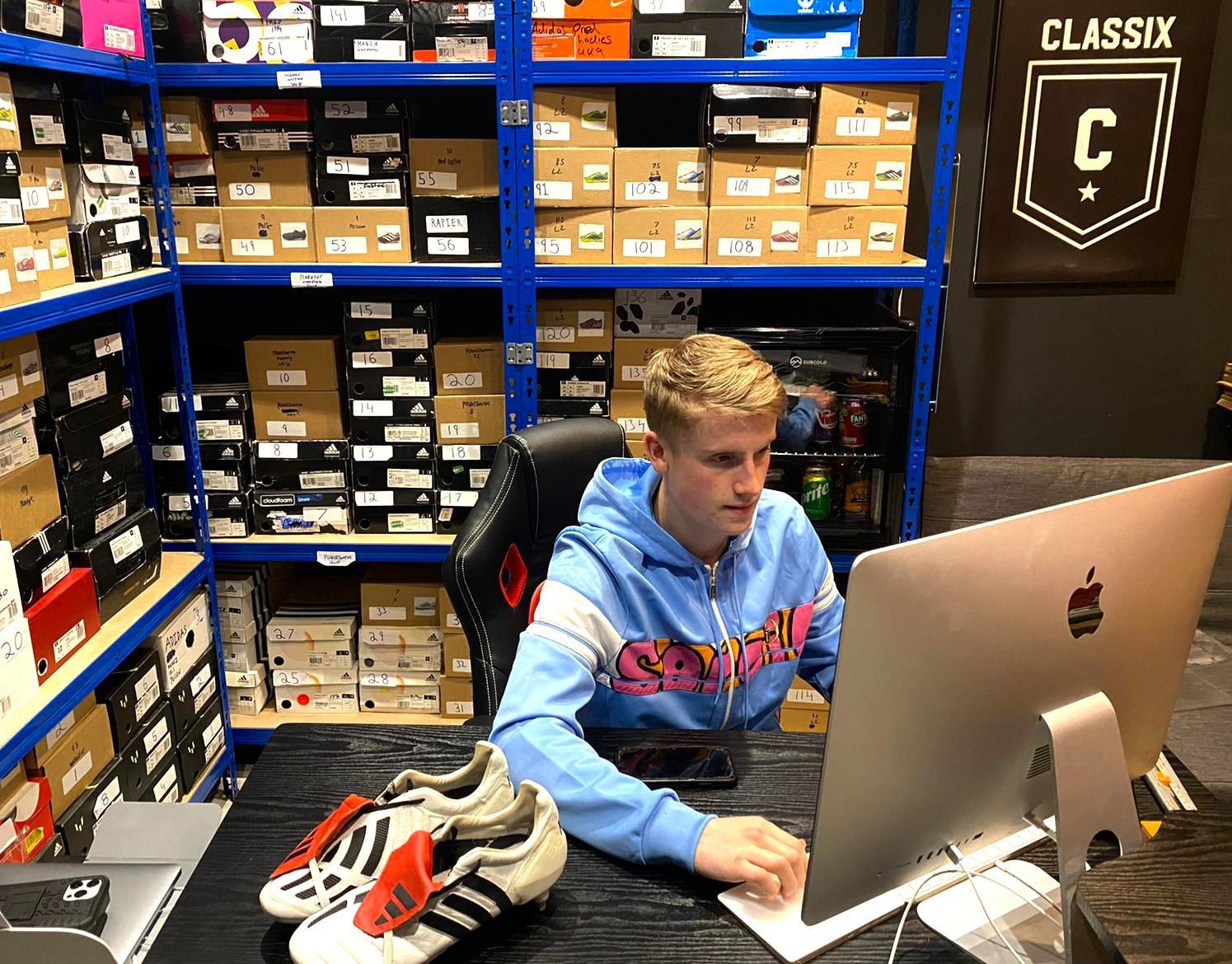 Will Amis, 17, has amassed a collection of vintage boots and sells them to Premier League stars 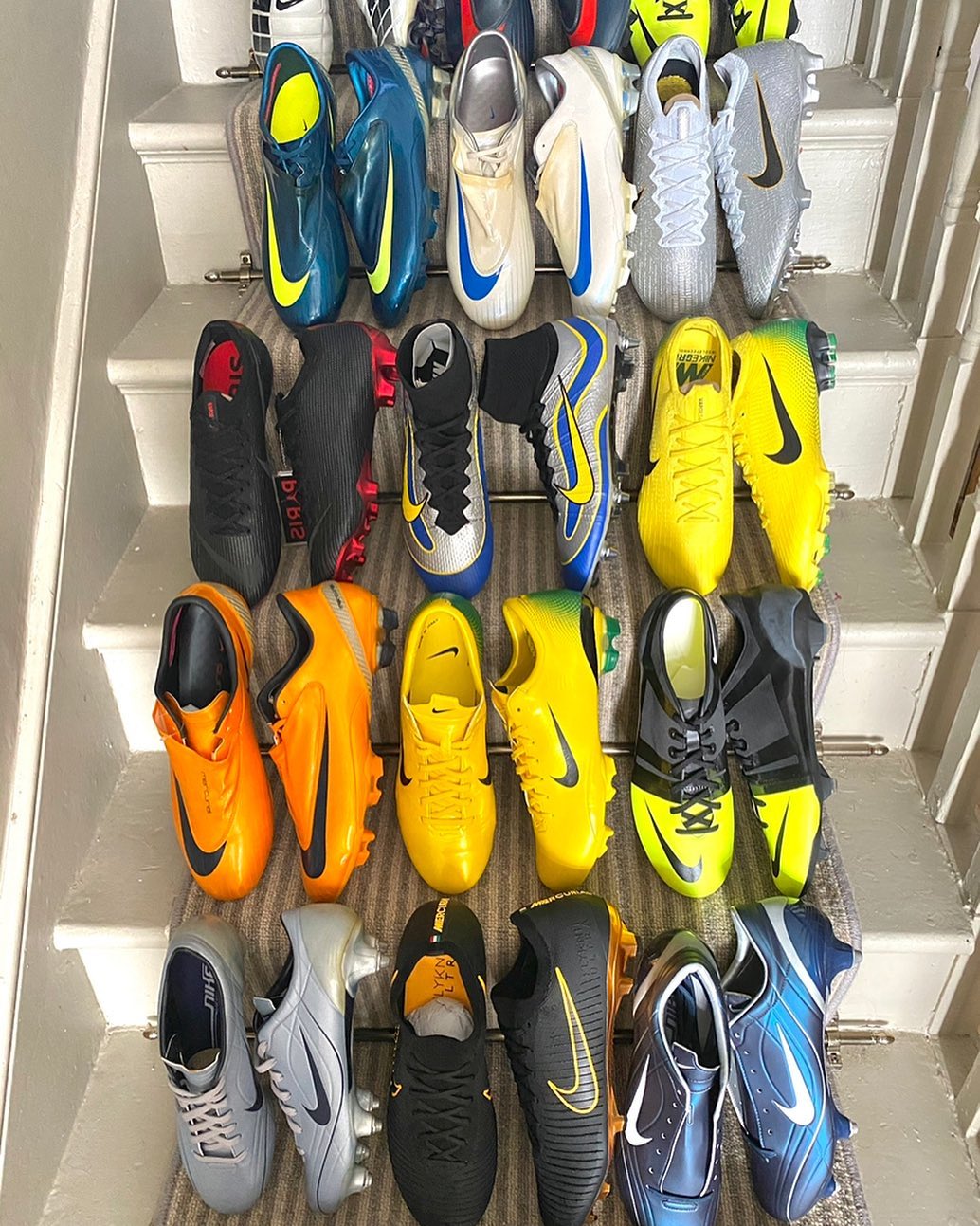 Will’s company Classix Collection now has over 700 pairs of boots, with the most expensive selling for £8,000

He then amassed an astonishing collection and set up an Instagram account showing off his classic cleats.

In December, 2018 Will launched Classix Collection, believing there was a market for selling on his boots… and he wasn’t wrong.

Will told SunSport: “My dad gave me a pair of his old Predator Precision boots that he found in the wardrobe and I loved playing in them.

“Then for my birthday I got a pair of Power Swerves, then I got another pair, and another pair. I just loved them.

“A year later, my dad and I started collecting boots, like Accelerators.

“After that we started an Instagram page and just posted about boots we collected at the time.

“In 2018 we turned it into Classix Collection and we now sell boots all over the world to professional footballers.”

The boots usually start at £100, with some going for £8,000, and business is booming for Will who revealed the most sought after – and most priceless.

“The most popular at the moment are the Nike Mercurial Superfly IV. Online we sell them for £200,” he said. 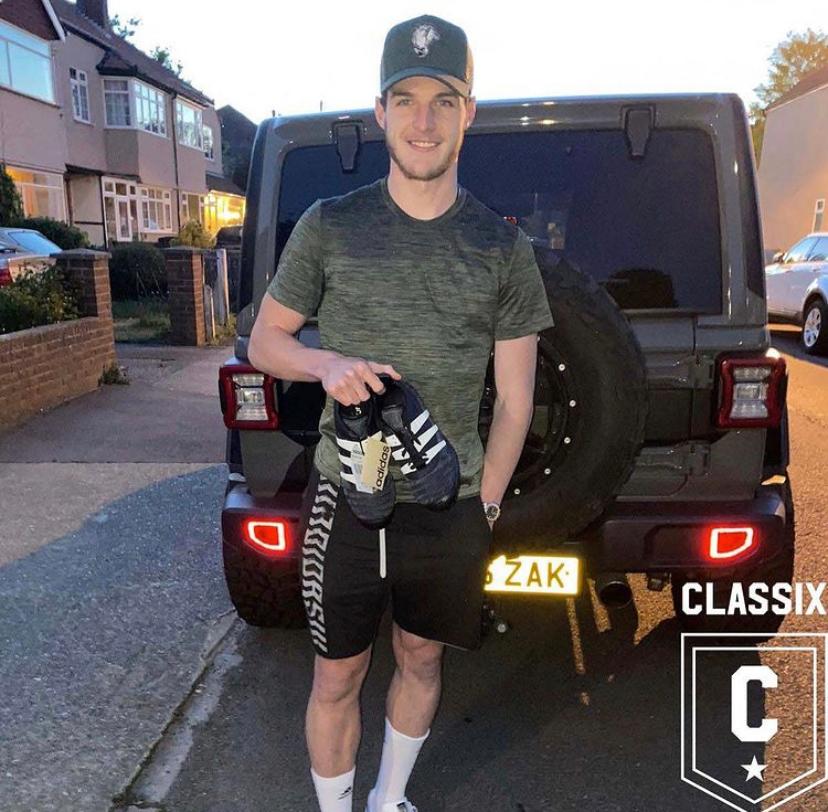 West Ham star Declan Rice, showing off his Adidas Predator 1994 boots, is one of Will’s many customers 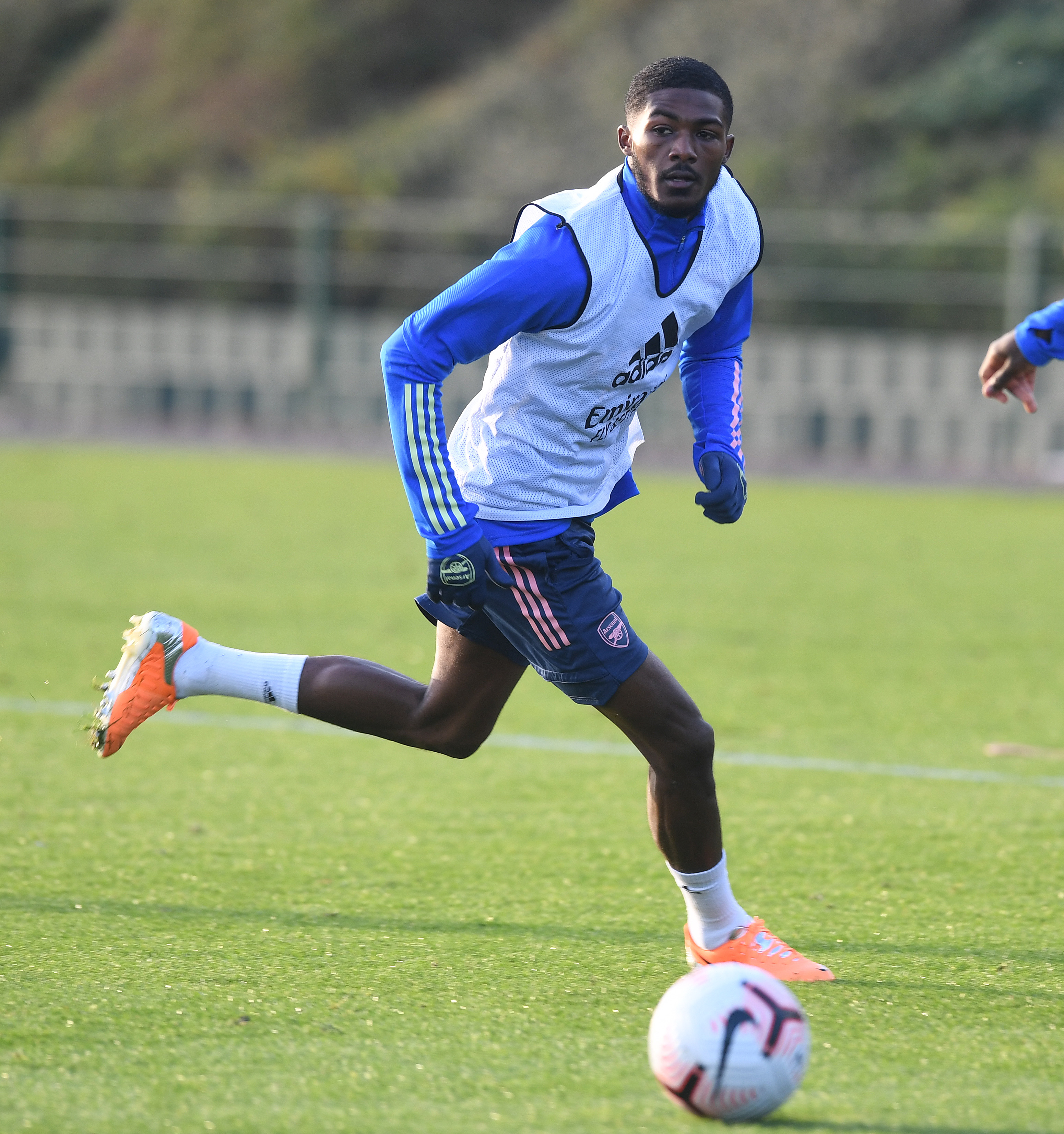 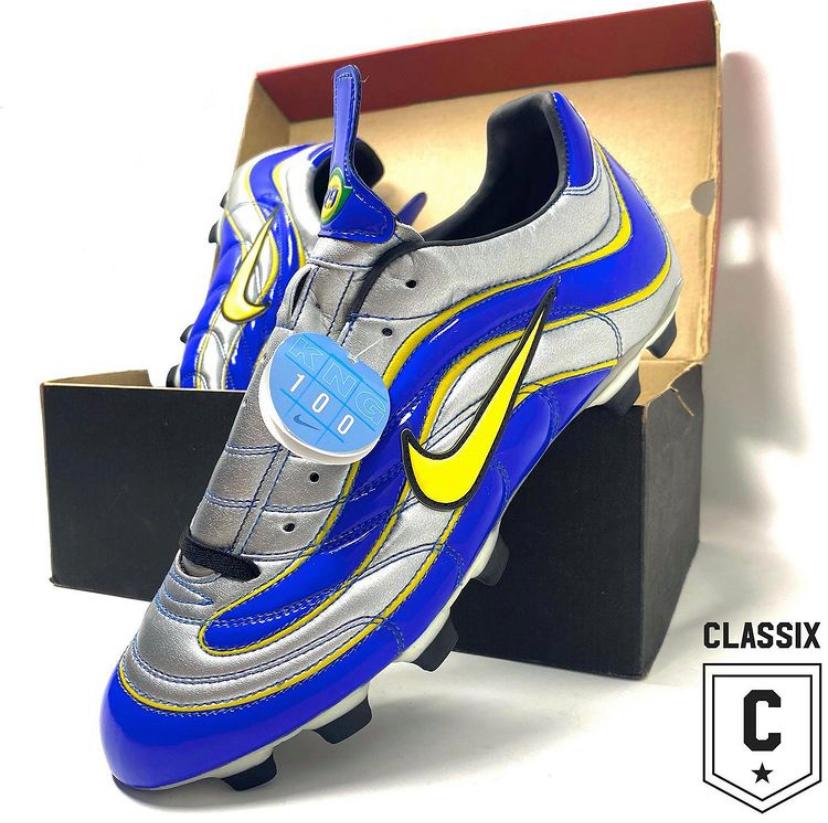 The most expensive boot Classix Collection sells are the Nike Mercurial 98s that cost £8,000 new and boxed

The latter were too pricey for former Liverpool striker Daniel Sturridge, who first put out a story on Instagram asking if anyone had the original Nike HyperVenom in a 9.5 – as well as the Nike Mercurial 98 – to DM him.

“He then scrolled through my page and found that I had both of them,” Will revealed.

Will gets his boots from disused stock from sports shops all over the world, as well as from other collectors.

“We got 22 pairs of the Adidas Predator 94s from a store that was closing down in Turkey, for example,” he explained.

“But they’re coming from all over – they might have some come from other collectors or other boot sellers that put them up at the wrong price, so I’ll buy them before anyone else can.”

In general, footballers have to wear the boot from the manufacturer they are contracted to, otherwise they’re fined. 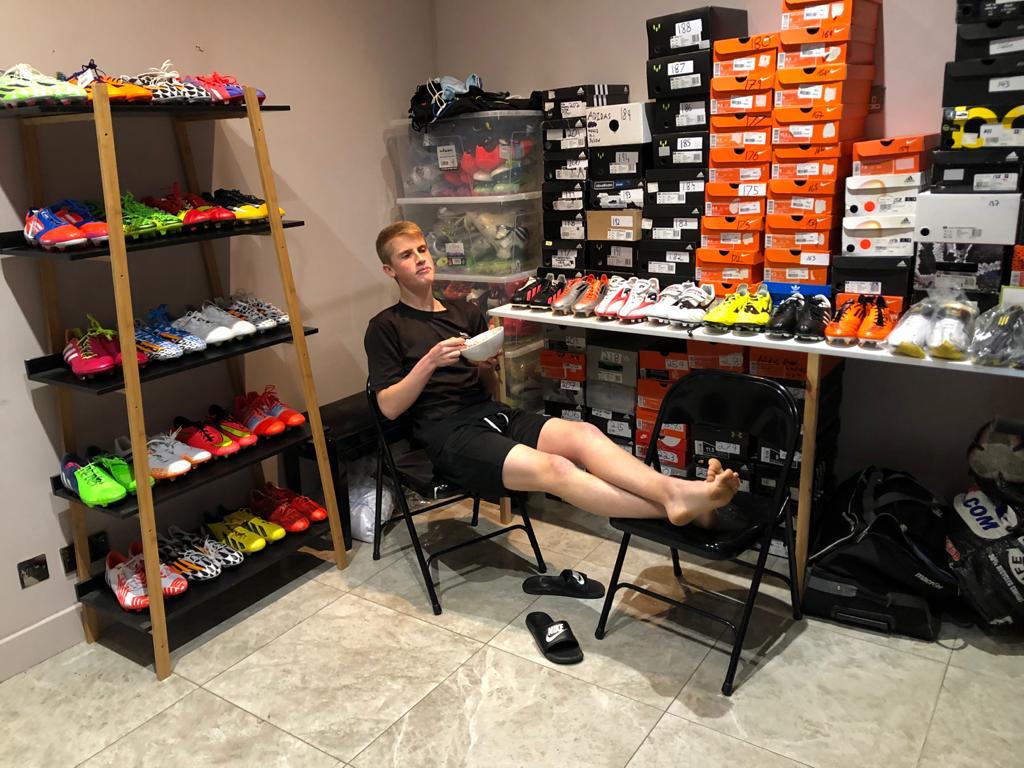 Will revealed he gets his boots from sports shops which are closing down, as well as other collectors around the world 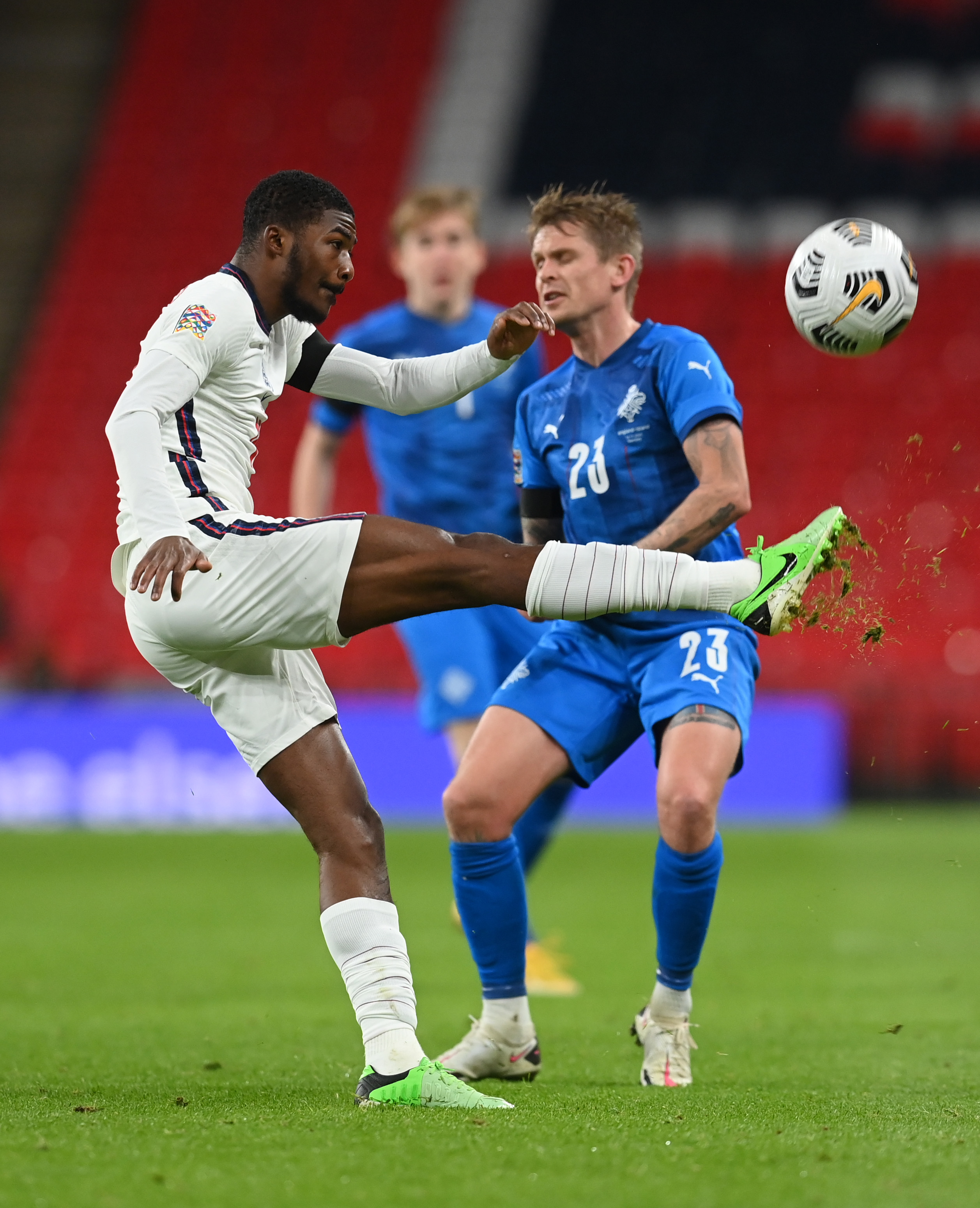 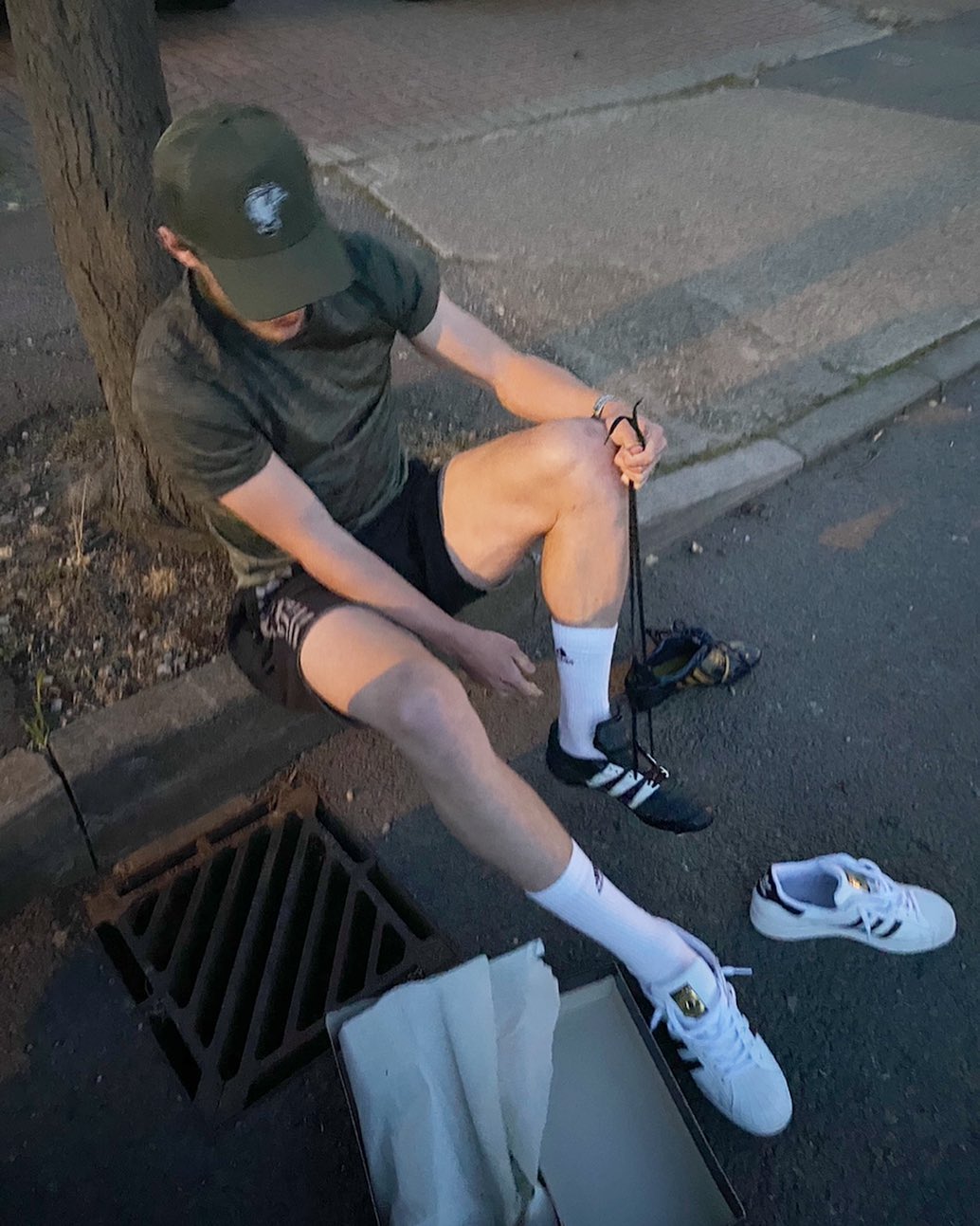 Rice, trying his boots on, is said to be a collector of football footwear himself

That means Will’s boots are more commonly used by his customers during training.

However, Maitland-Niles wore a pair of Nike CTR360 Maestri III – that set him back £230 – on England duty against Iceland last year.

Will added: “A lot of players do have that kind of deal, but the fine is pennies for them. And some feel it’s better of playing in the boot they feel comfortable in and paying the fine.

“Most of the players will wear them for training. Declan Rice does at West Ham.

“I’ve seen Maitland-Niles wear his during a match once. It depends on what they feel like doing.”

And most footballers are buying two to three pairs at a time. 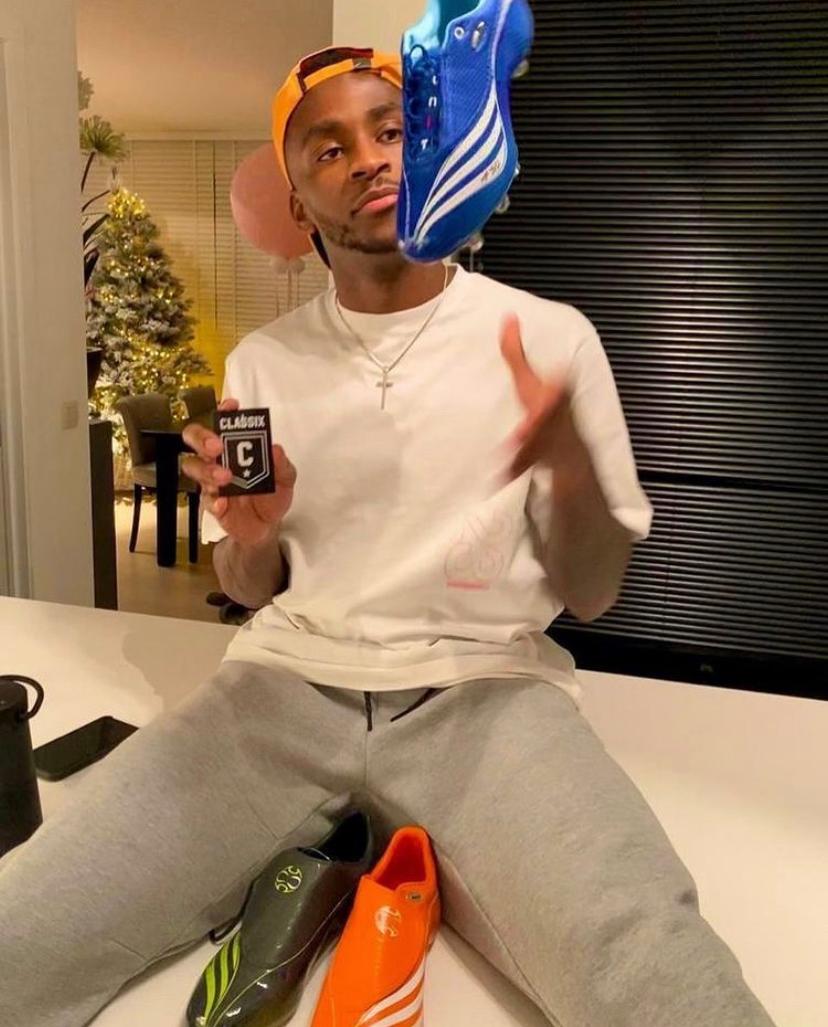 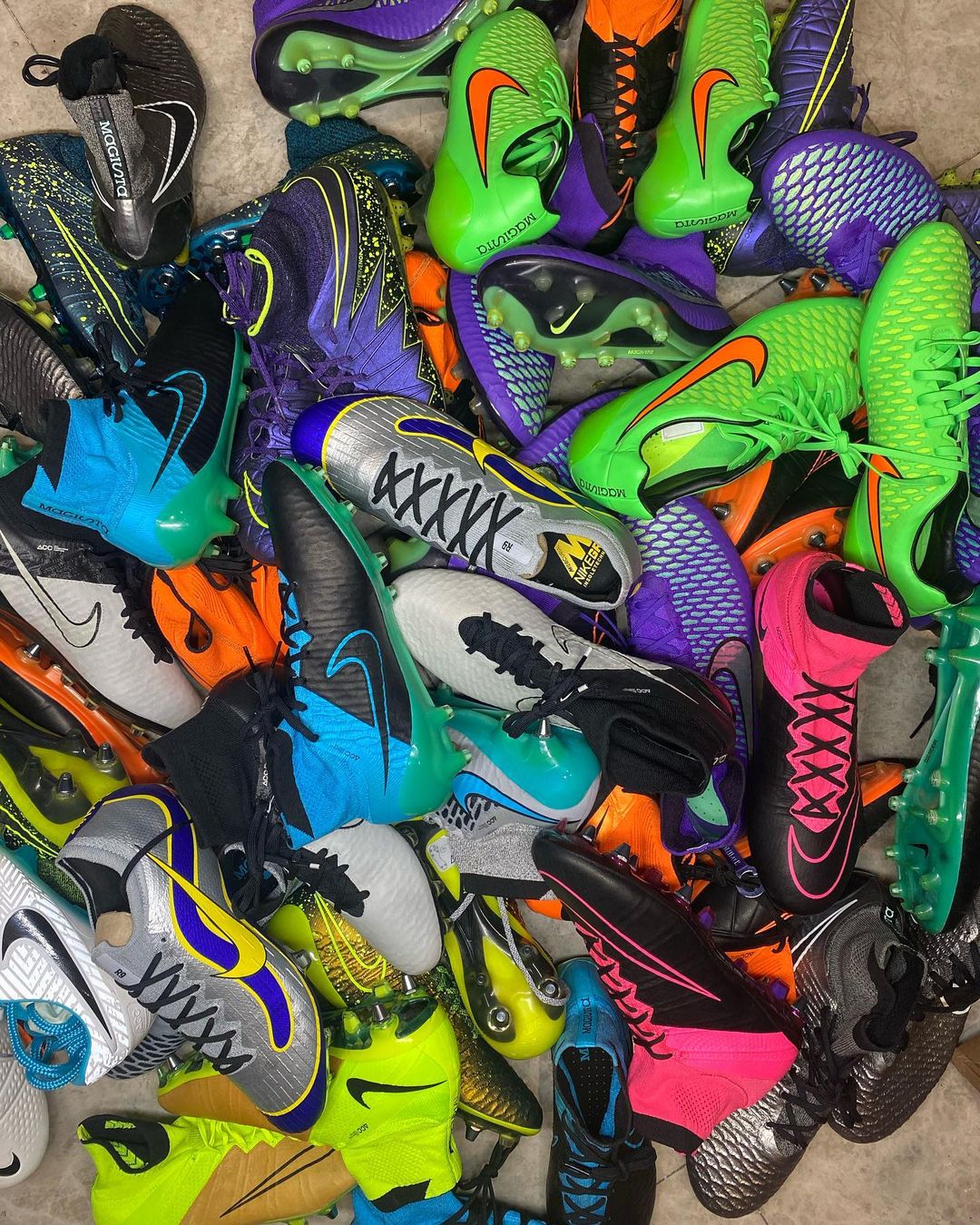 “I know that Declan (Rice) has a massive collection himself – somewhere between 20-30 boots,” Will divulged.

“But a lot of footballers don’t want to spend big money on boots. A lot want them for free, which I find really funny.

“A lot of boot sellers will give players boots for nothing in return for a shout out online, but at the end of the day I’m running a business and want to make as much money as I can.”