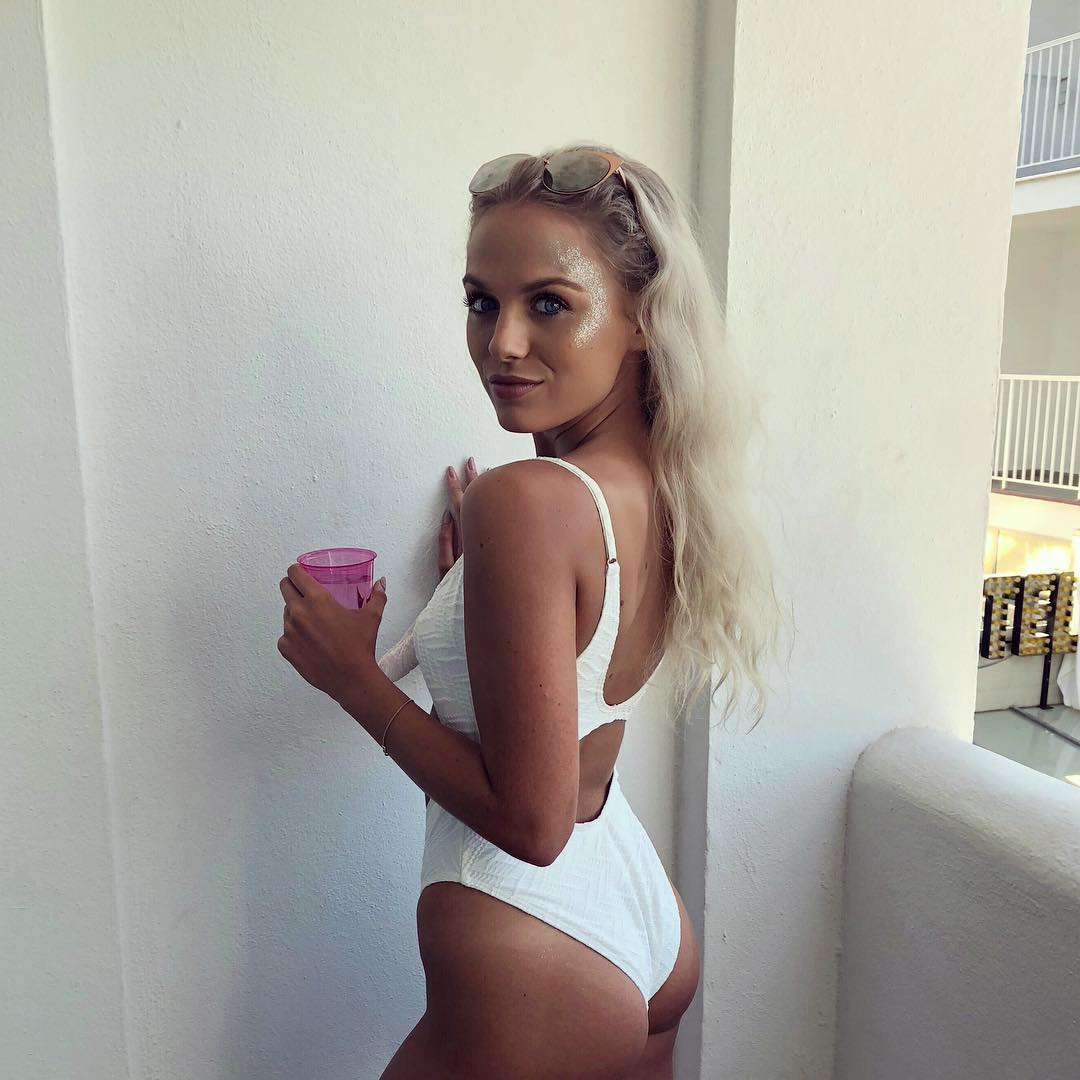 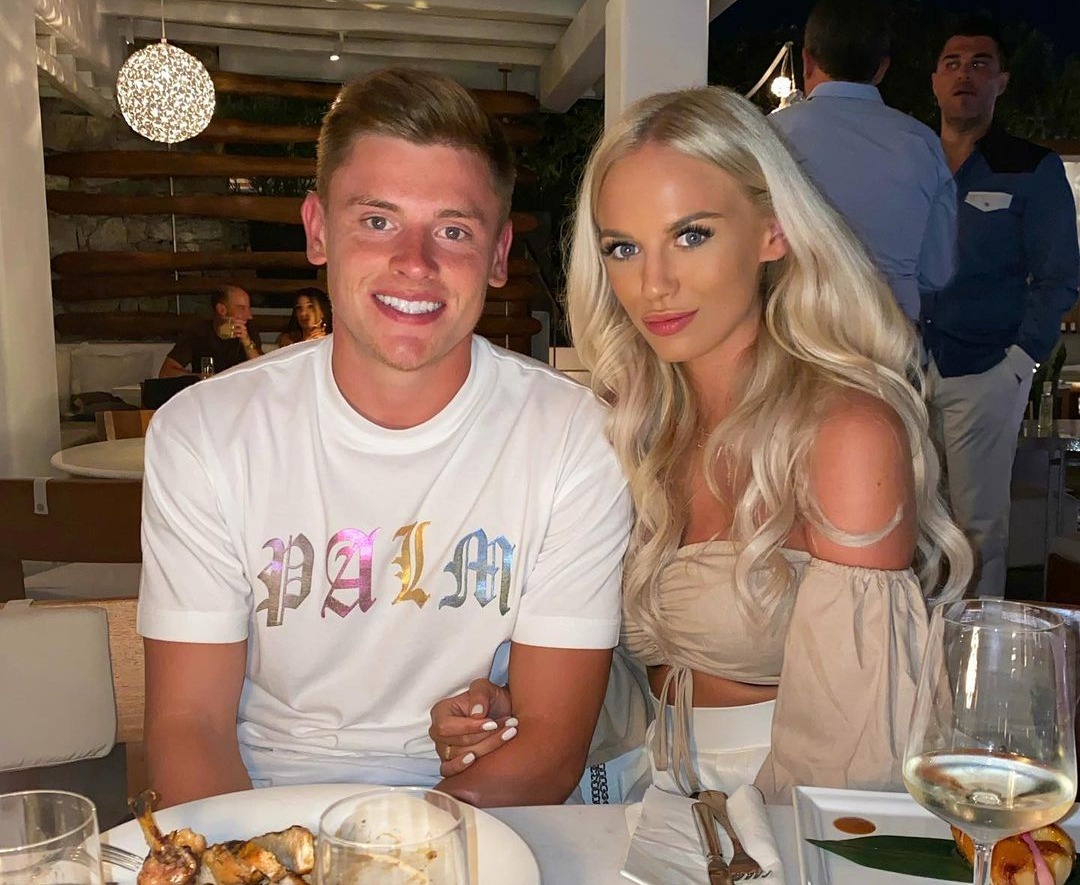 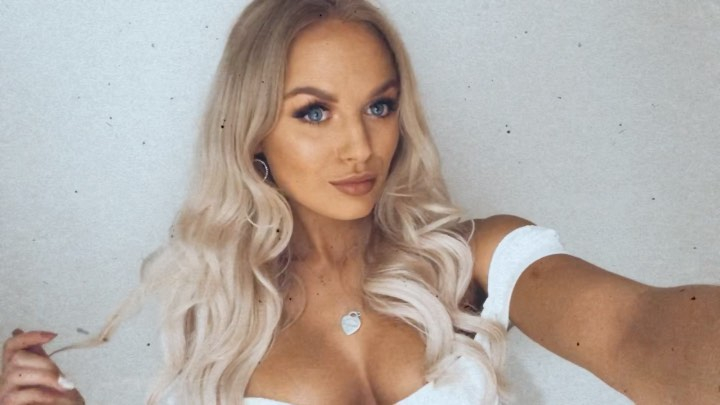 The Foxes ace has been in inspired form for Brendan Rodgers this term – netting eight times in 21 games.

And no doubt he would’ve been cheered on by the love of his life, Naomi, who is his childhood sweetheart.

The pair met when they were both 13 at school, and their romance has stood the test of time as Harvey has risen up the Leicester ranks – even earning an England call-up this season.

Like Harvey, Naomi was born and raised in Burnley.

They were introduced by mutual school friends when they were just teenagers. 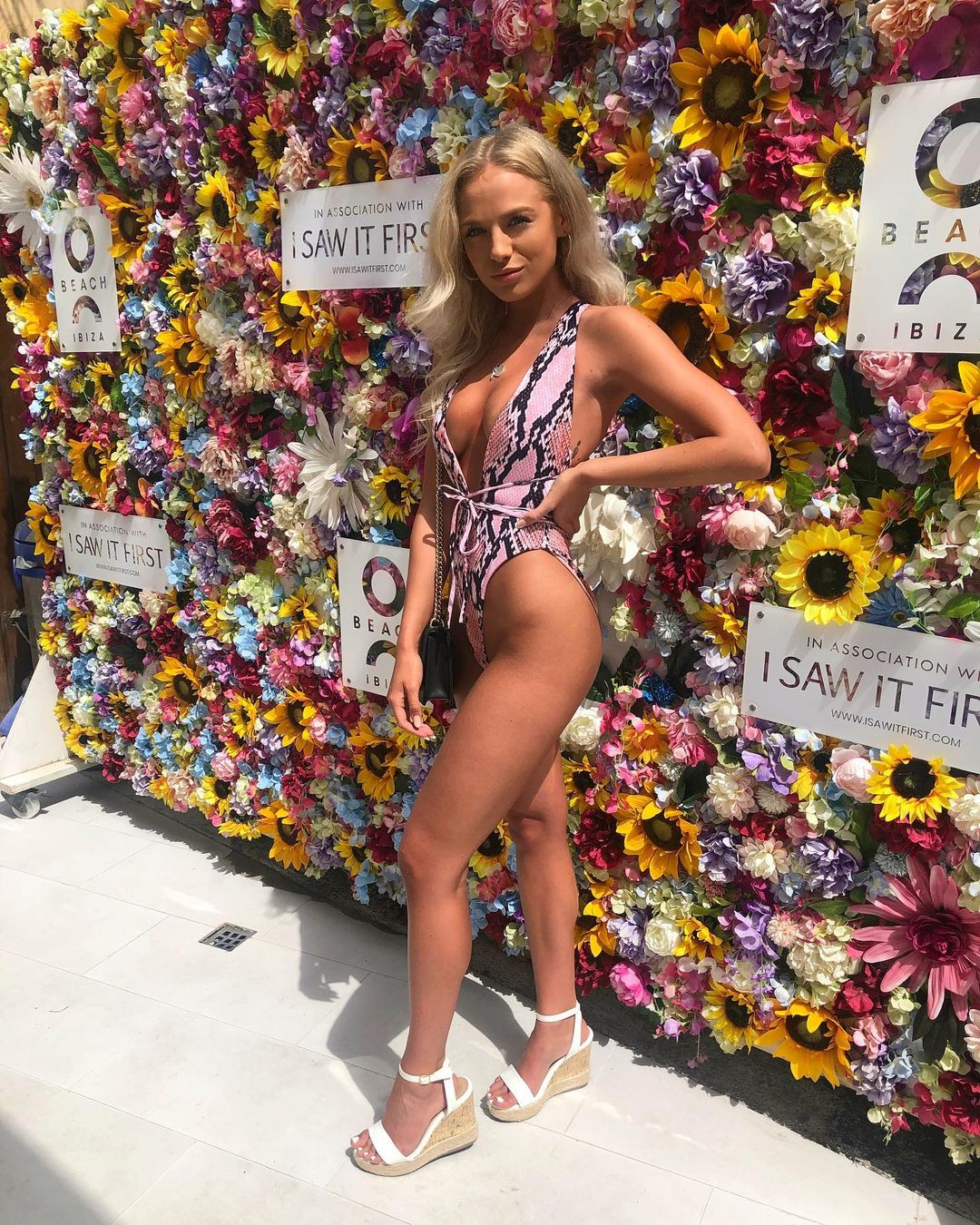 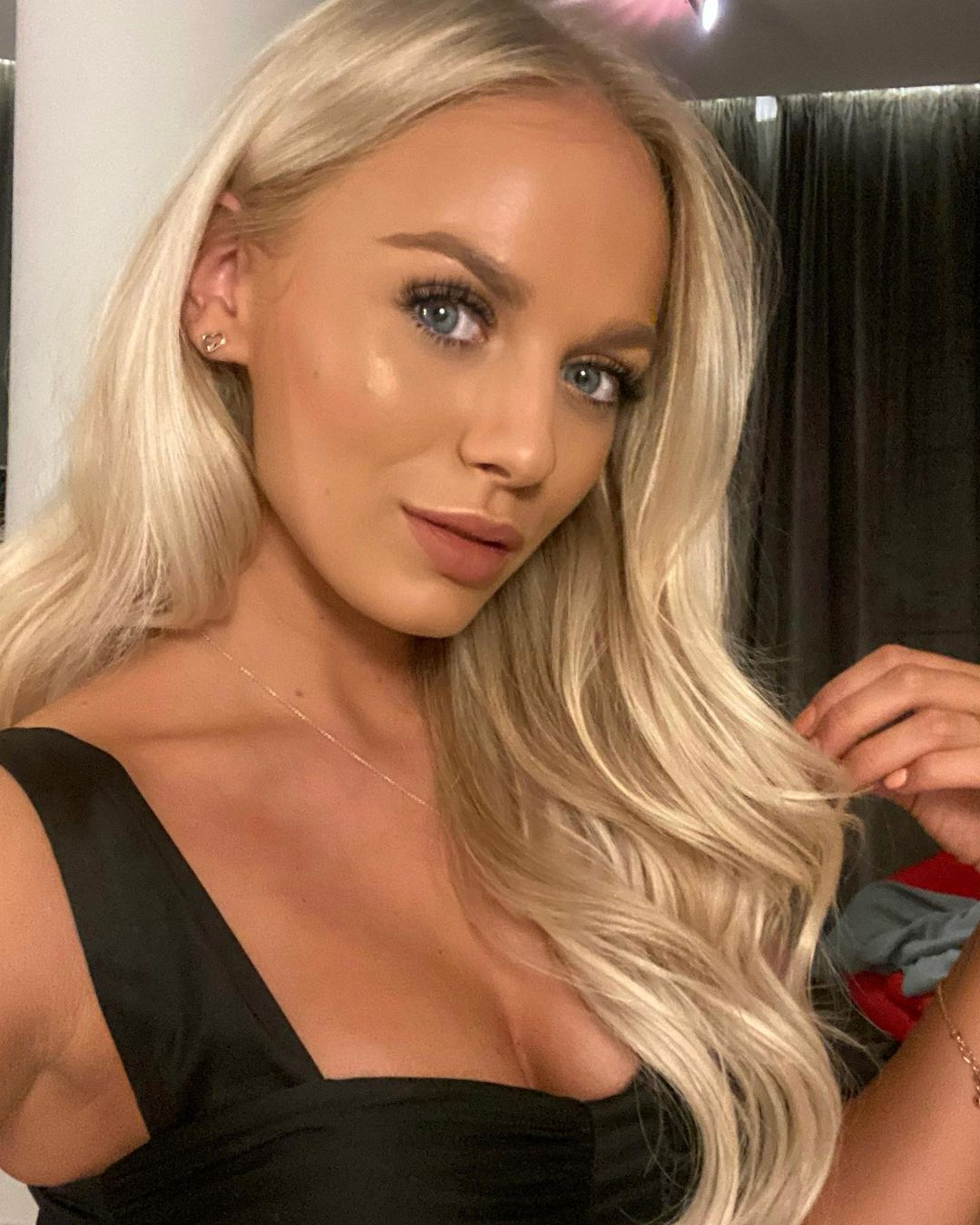 Naomi met Barnes when she was 13 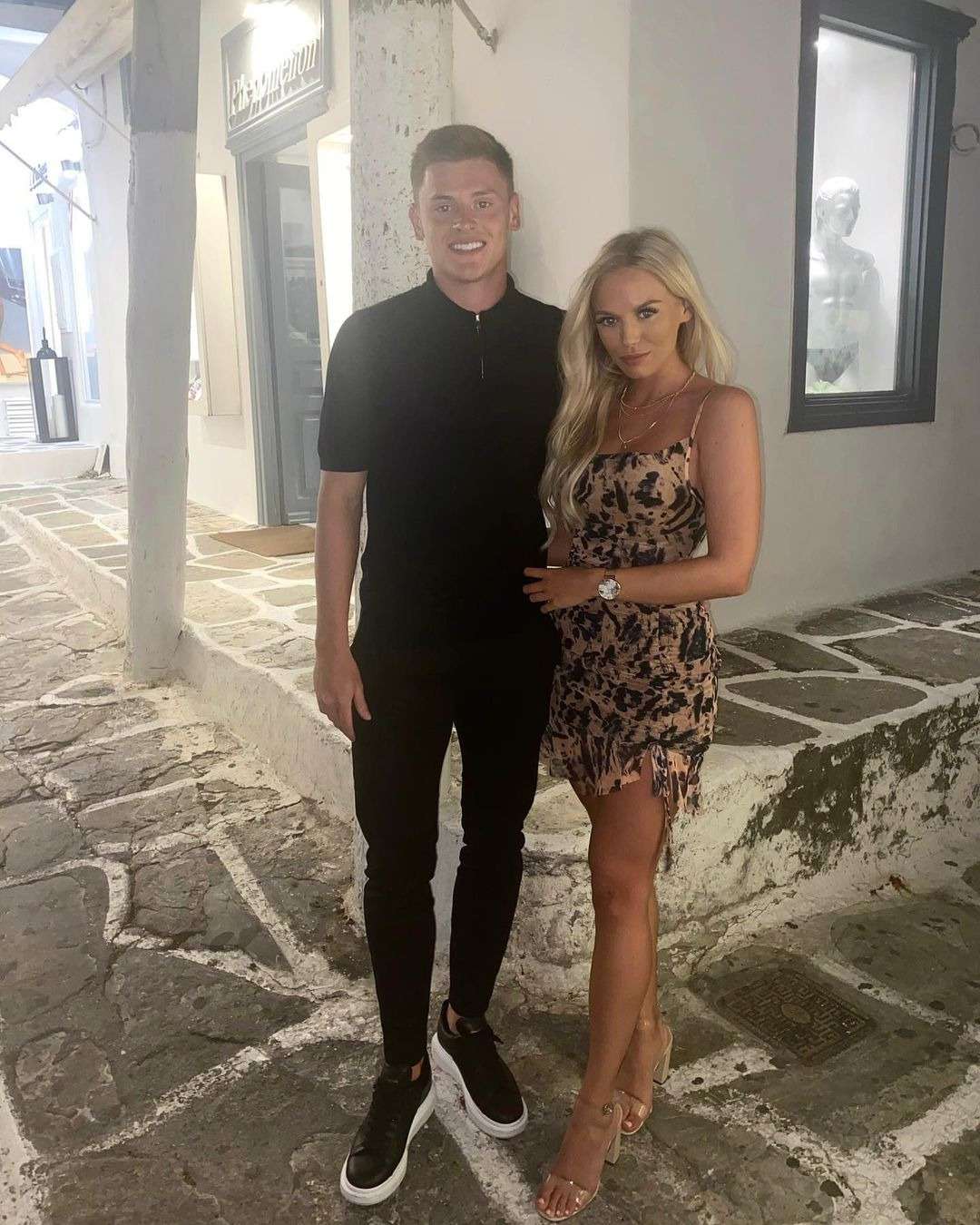 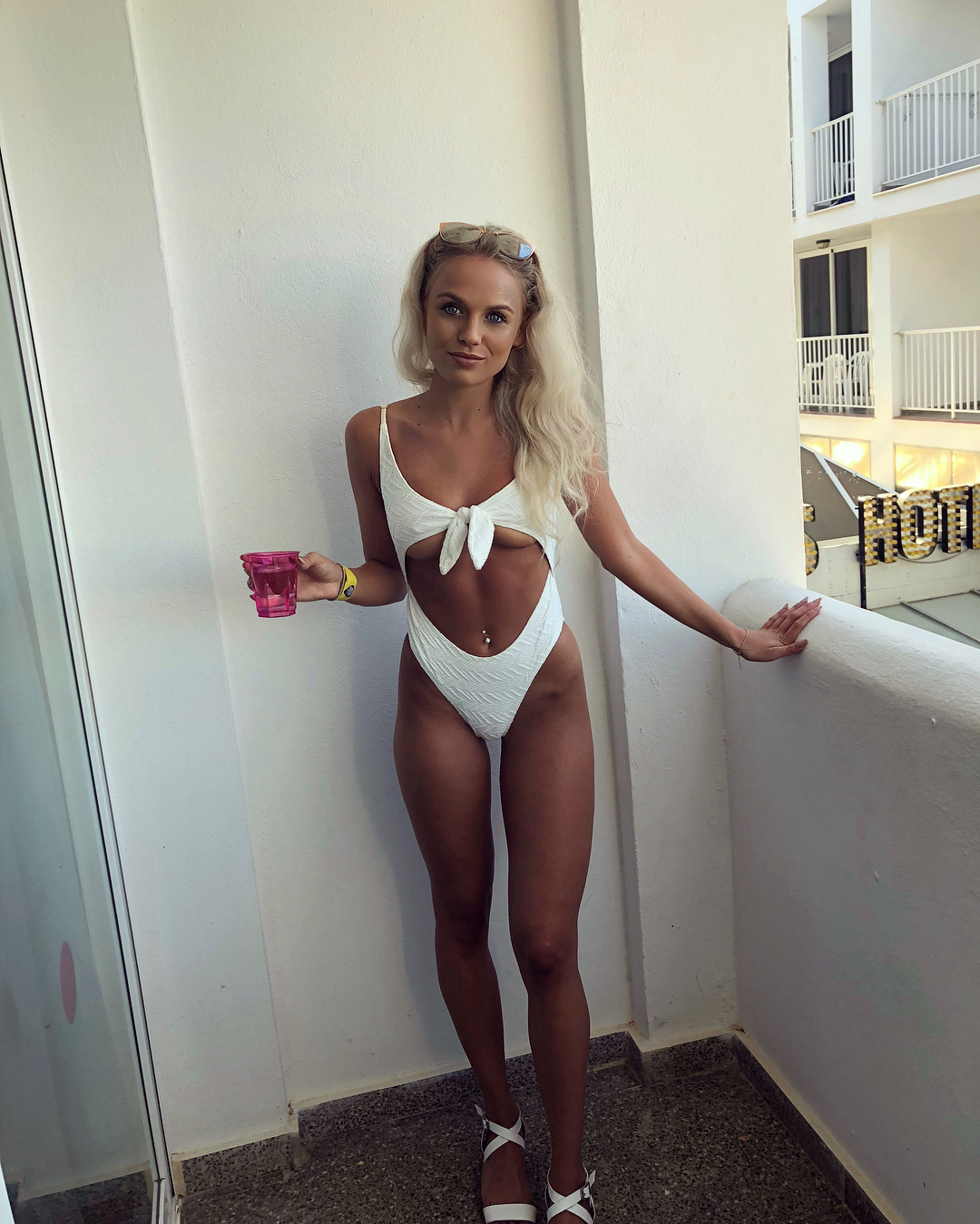 Naomi shows off her bikini body on holiday in Ibiza 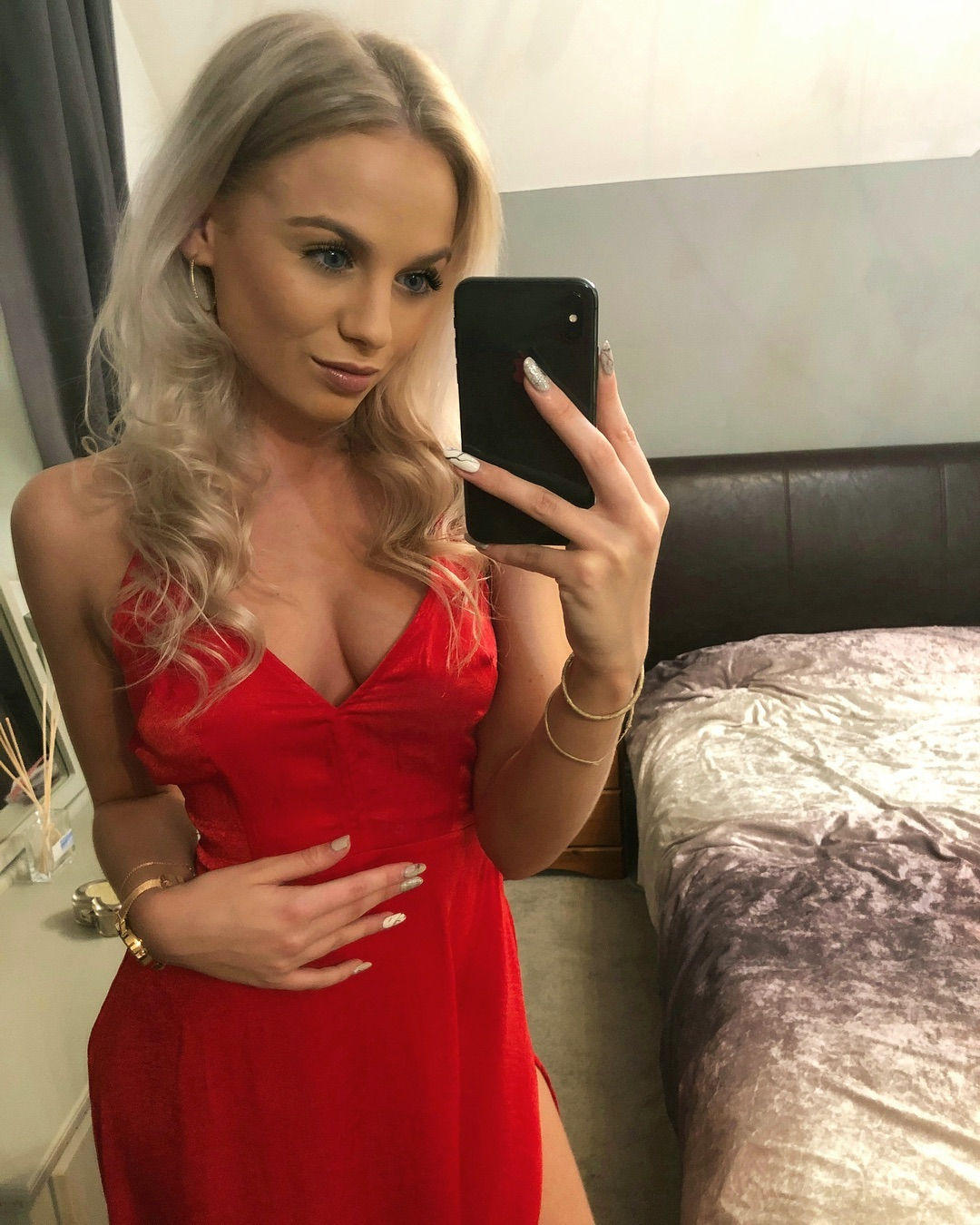 As Harvey worked hard to become a professional footballer, Naomi went to university 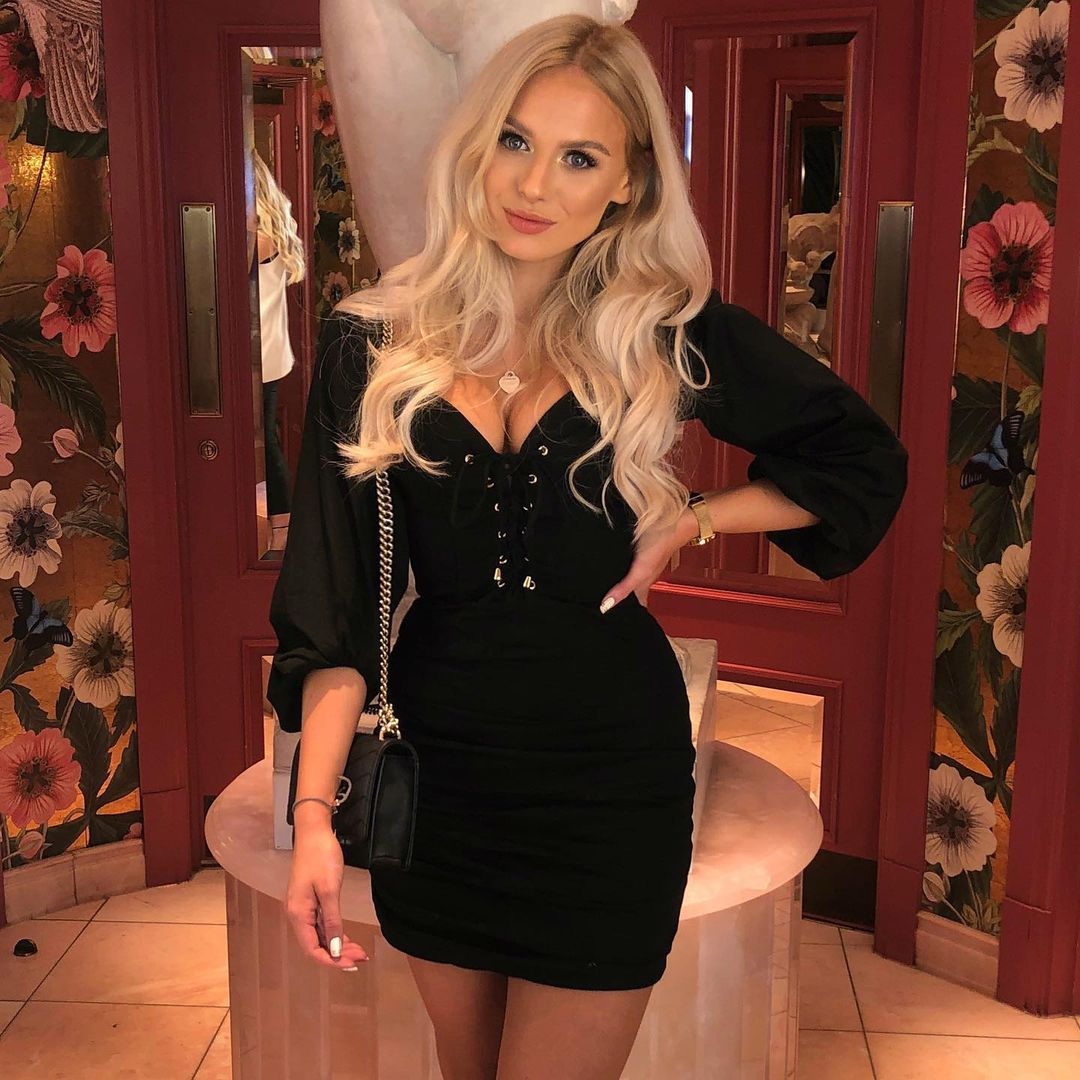 In 2020 Naomi graduated from university

While Harvey was working hard to break into Leicester’s first team, Naomi went to university.

She graduated in 2020 and is now working on becoming an influencer.

Naomi is the youngest of two sisters, Beth and Emily.

Naomi is a keen gym bunny.

And she’s using her influencer status on Instagram by promoting InstaFit. 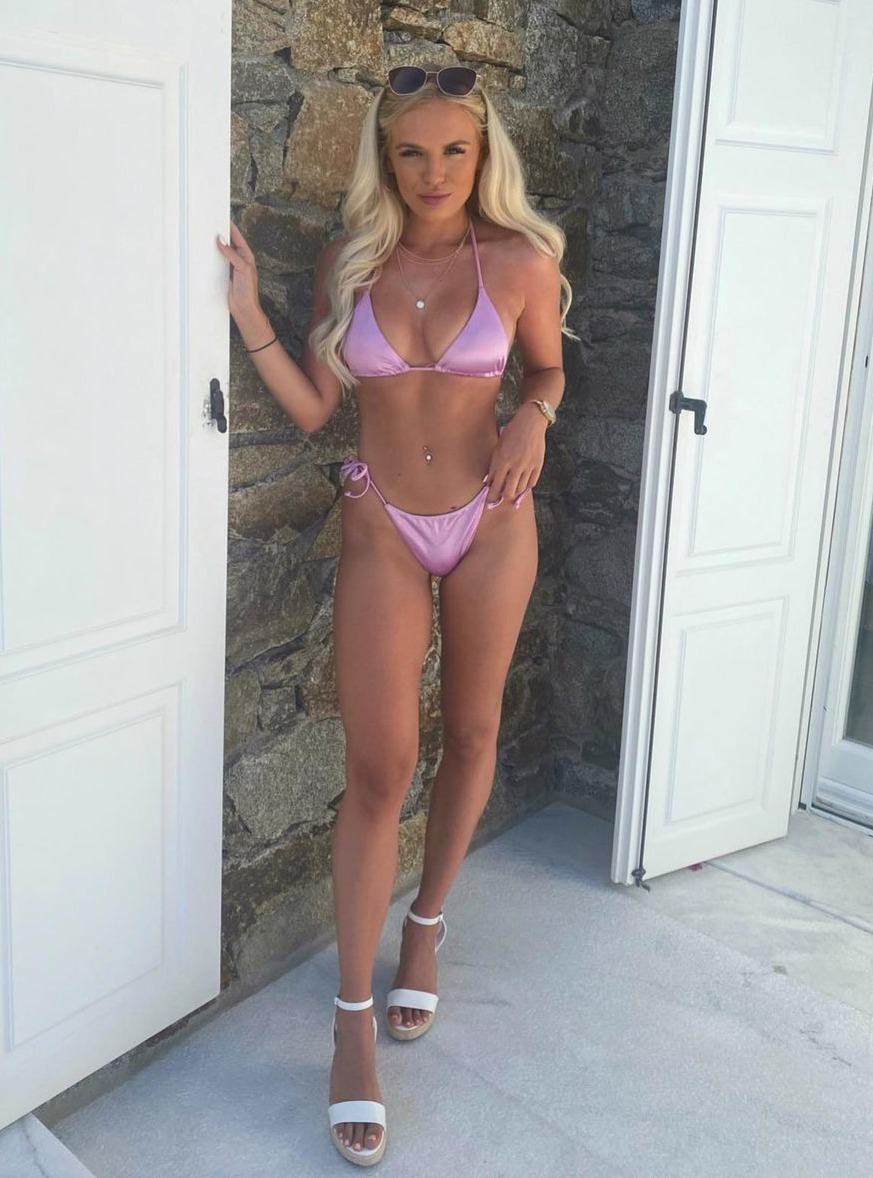 Naomi is a keen gym bunny 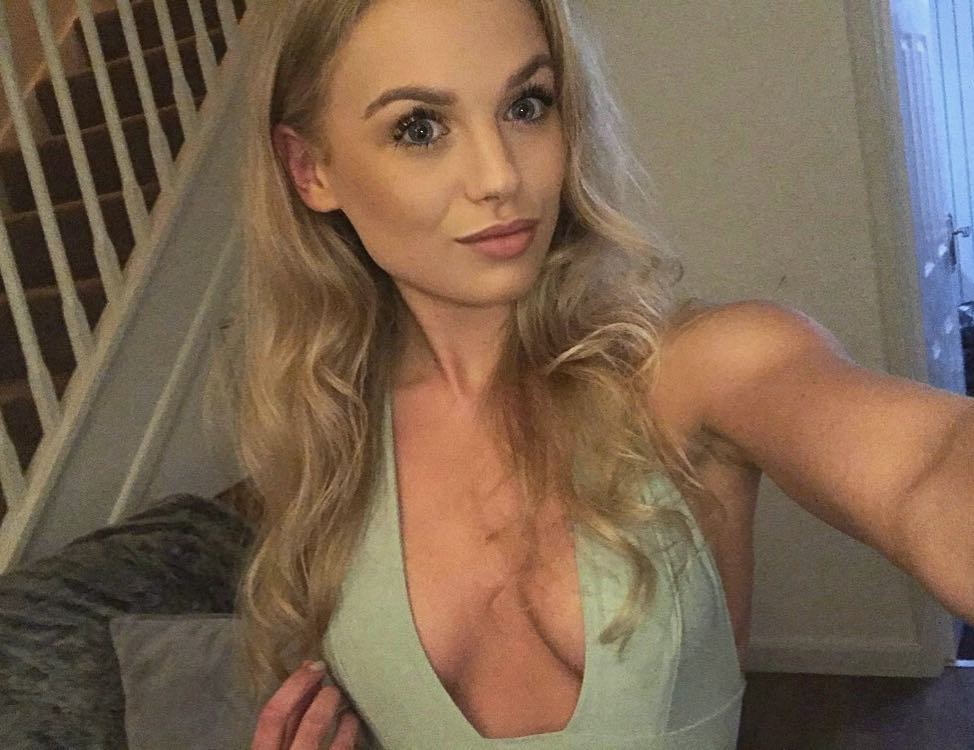 Since graduating, Naomi considers herself as an influencer 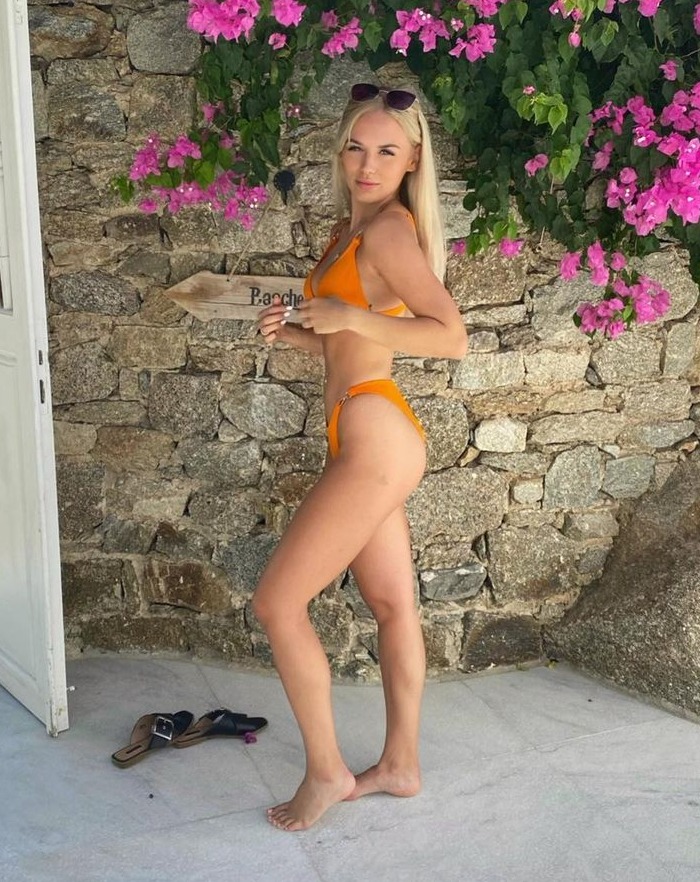 Naomi works hard on her fitness to be bikini-ready 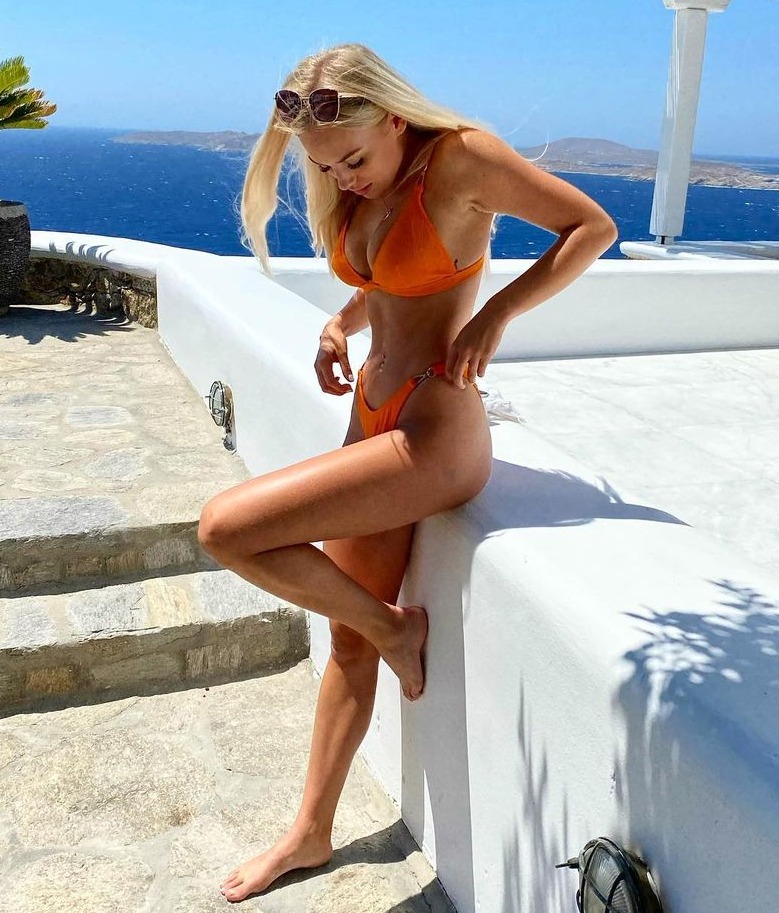 Naomi is also an ambassador for InstaFit

The online brand offers workout tips, how to live a healthier life, as well as sells sportswear.

Naomi has been instrumental in helping the brand grow – modelling some of the range and sharing photos on social media as a proud ambassador.

We couldn’t think of anyone better.

13 Best Food To Eat For Weight Loss And Energy