WE’RE all guilty of believing we’re somewhat hidden from the outside world while sitting in the comfort of our car – particularly when zipping through the drive-thru at our favourite fast food restaurant.

But as it turns out, McDonald’s staff can see EXACTLY what you’re doing at all times and even take a snap of you when you order. 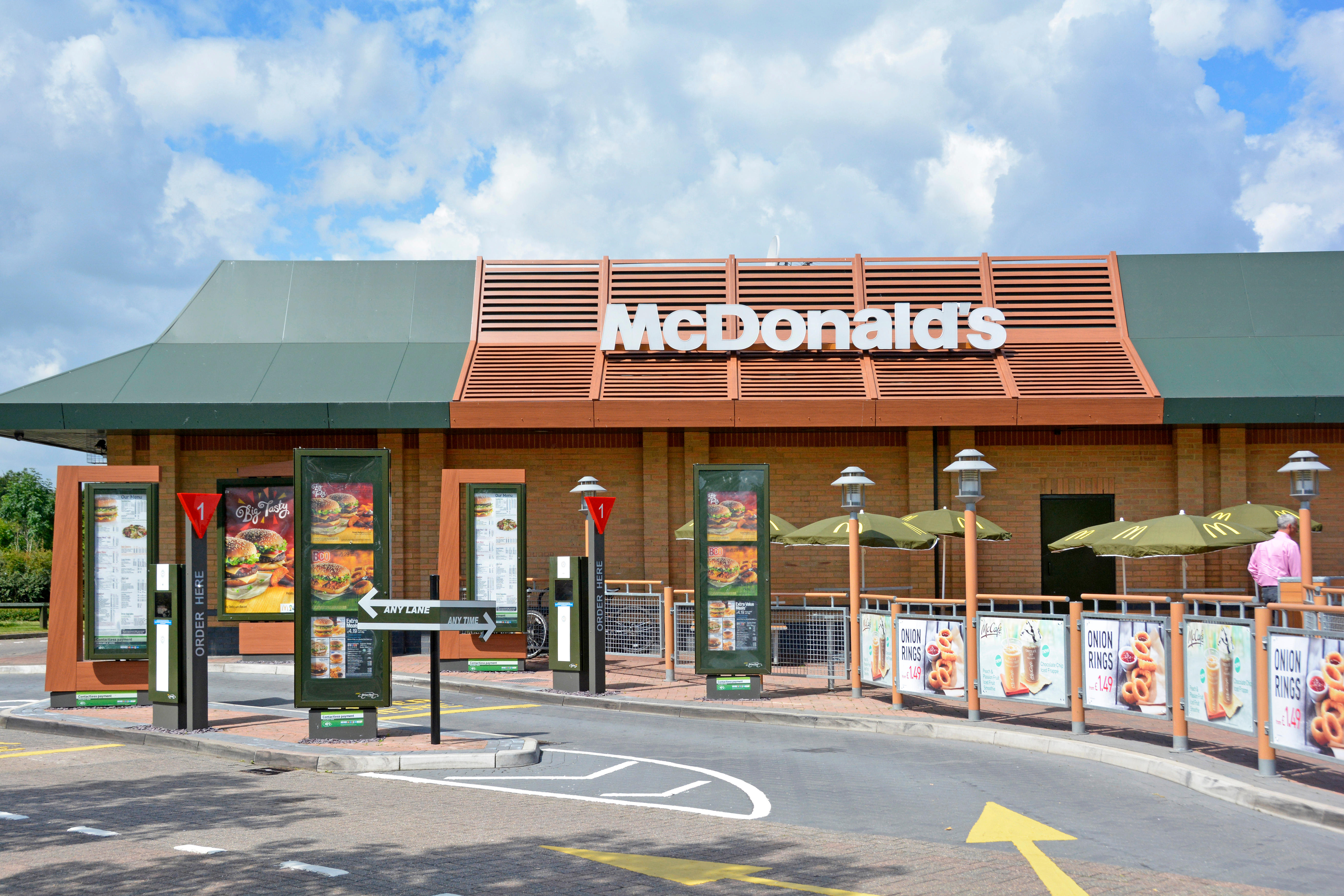 A McDonald’s worker has reveled how the drive-thru really worksCredit: Alamy

The foolproof process allows for speedy orders and helps staff to keep track of multiple orders with ease.

In a clip, TikTok user Katie Clarke who works at the popular burger chain, explains the McDonald’s drive-thru window has cameras installed and staff actually take a photo of everyone as they approach.

“I get asked this all the time,” she captioned her now viral post, that has amassed more than five million views.

In the footage, Katie can be seen in her work uniform and offers a glimpse of the camera during her shift. 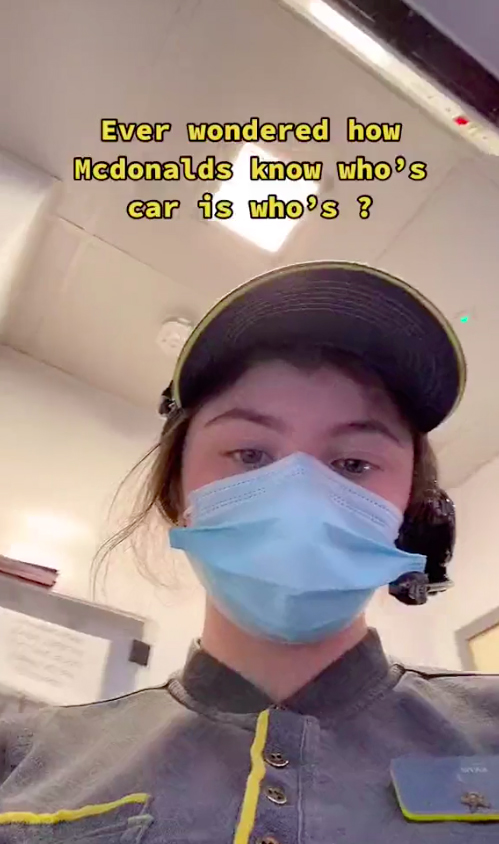 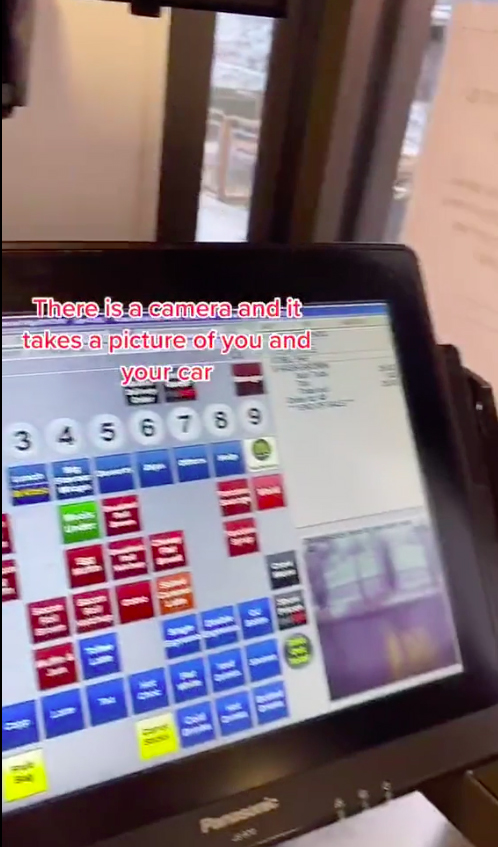 She admitted a camera takes a photo of every car when an order is madeCredit: @katieeclarkee/TikTok

She explains: “There is a camera and it takes a picture of you and your car.

“So maybe don’t pick your nose when you order …,”she jokes. “Because we see it and we judge you.”

It didn’t take long for people to comment on her video, with many shocked by the revelation.

“I thought they just had crazy memory,” one TikTok user confessed. 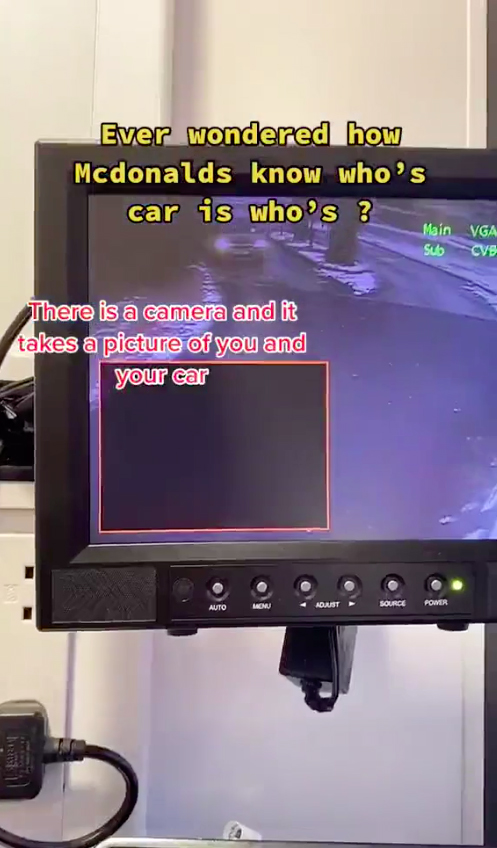 The driver is usually seen in the photo as well, and the process allows workers to keep track of multiple ordersCredit: @katieeclarkee/TikTok

“I always wondered this with ones with two lanes (that merge into one, never understood the point of them,” a third person said.

While a fourth added: “They can see me all this time I’ve been going in my PJs and dressing gown, oh god.”

Other McDonald’s staff also chimed in revealing they allegedly “hear” everything from the moment a customer’s car activates the sensor.

This is actually what allows them to know when to put their headset on preparation to take the order. 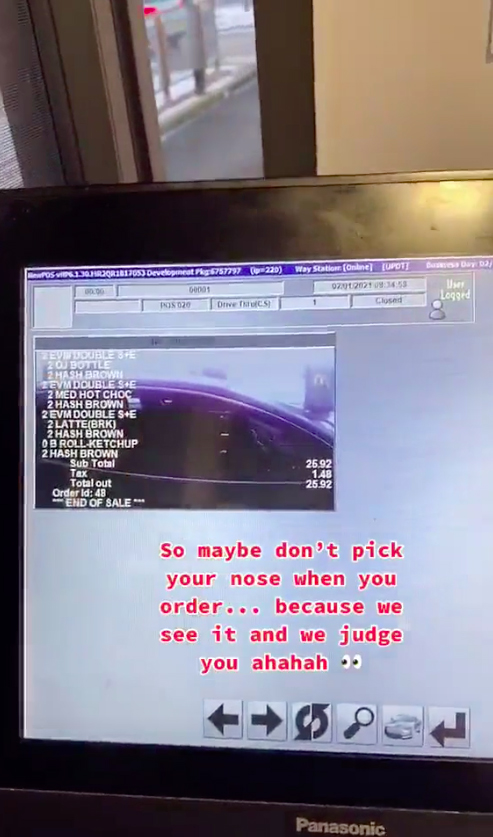 She joked that you shouldn’t do anything you don’t want seen as staff can see youCredit: @katieeclarkee/TikTok

“In fact we hear everything you say the minute you’re at the speaker,” a staffer said.

But another staffer chimed in to say the store he works at is “not that advanced”, instead saying they “just have to figure it out.”

Some joked that despite there being cameras, staff “still manage to get orders wrong”.

“And y’all still gave my order to the car in front,” one person wrote.

It’s unknown if all McDonald’s stores have the same process and Fabulous has reached out to McDonald’s for comment.

For other McDonald’s tricks, one man showed how to get a Big Mac for just half the price.

In other food hacks, one savvy mum revealed her secret to making perfectly runny eggs – without using a microwave or stove top.

To lengthen the life of your loaf of bread, one woman showed a clever trick that doesn’t require a clip.

What does Jill Biden work as – will the First Lady keep her job?