MAX VERSTAPPEN is staying tight-lipped about his chances of taking Lewis Hamilton’s world crown – and he’s not the only one.

The Dutchman got behind the wheel of Red Bull’s new motor for 2021 on Wednesday but is giving nothing away. 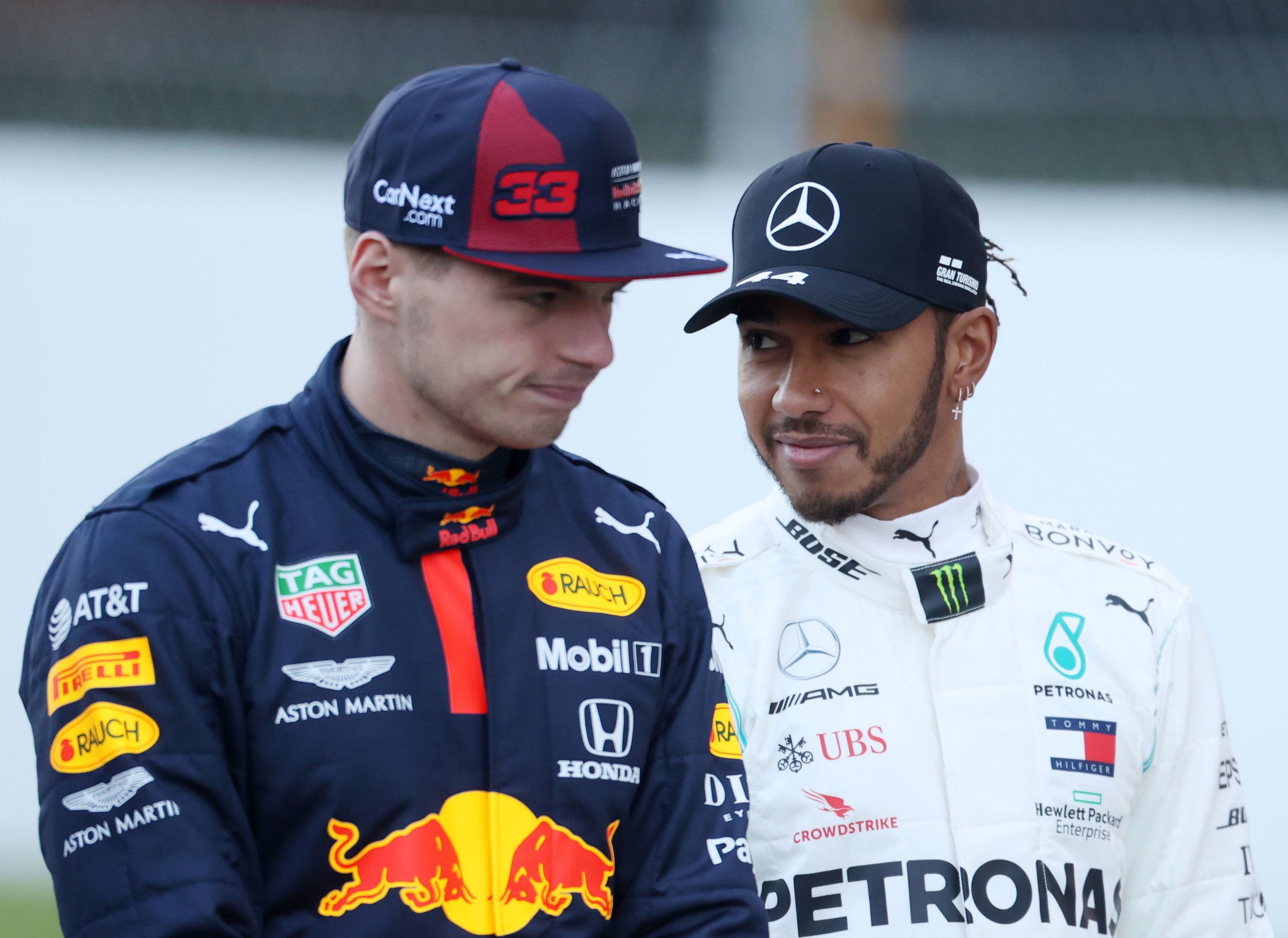 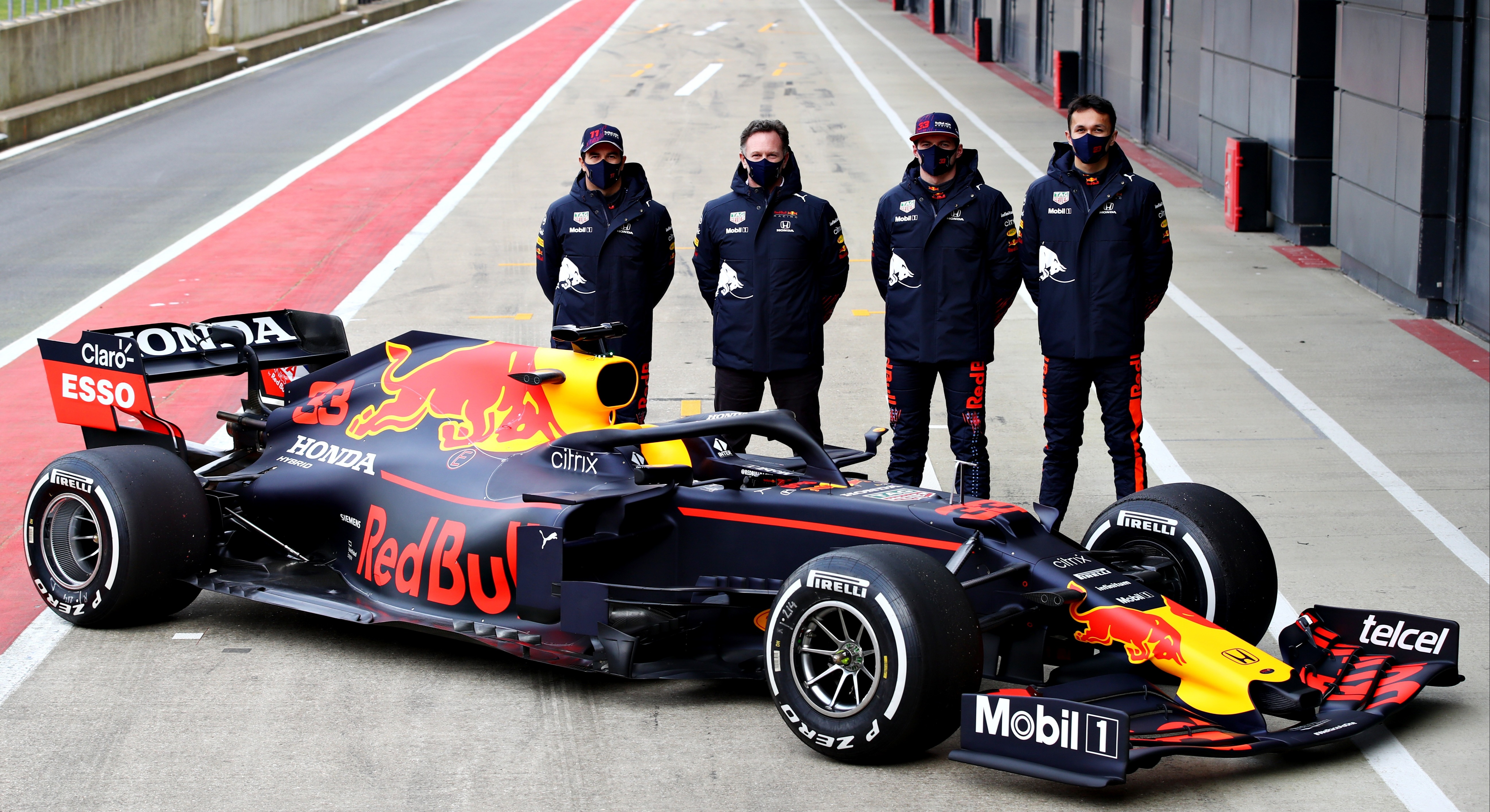 Red Bull held a filming day at Silverstone, but only released images of their RB15 car from 2019Credit: Getty Images – Getty

And his team aren’t either after releasing 76 images from their official filming day at Silverstone – none of which show the RB16B, only the RB15 from 2019.

Verstappen said: “Mercedes had the dominant car towards the end of the season so we know we have to keep improving.

“We have made good steps with Honda but the competition does not stand still so we have to wait and see if it is competitive enough to fight for wins.

“I am always very realistic and it makes no sense to talk about stuff now. I don’t like to talk it up.

“We worked a lot with Honda throughout the winter and it is all looking promising but it makes no sense at the moment trying to hype it up.

“I want to stay low-key and we should do the talking on the track, not next to the track. We want to make it more difficult for Mercedes because they must be the favourites.”

Verstappen was third behind Merc’s Hamilton and Valtteri Bottas last season, while Red Bull finished second in the constructors’ championship.

He has been linked with a move to Mercedes should Hamilton call time on his F1 career at the end of this season.

Red Bull boss Christian Horner admitted his star driver would be at the top of Merc’s wanted list.

But for the meantime the 23-year-old says he is not bothered about the speculation surrounding his future.

He added: “At the end of the day, I don’t know what Lewis is going to do so I just focus on myself.

“I am very focused on this year and making that a success. It is still very early in the season, so those kind of things I am not thinking about at this stage.”