It comes after the ex-Health Secretary was forced to eat a sheep’s vagina on Friday. 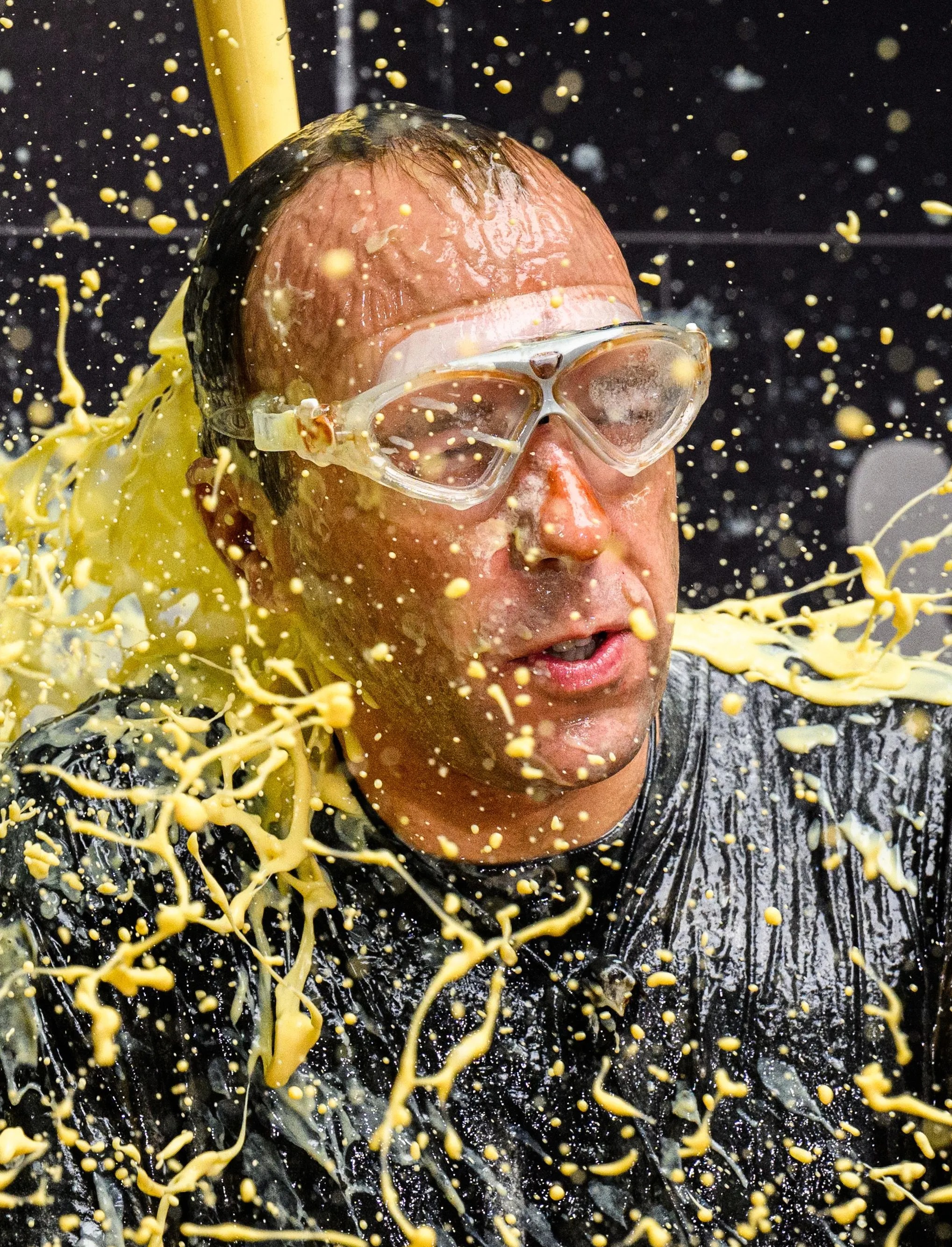 Matt Hancock was blasted with slime on I’m A CelebrityCredit: Rex 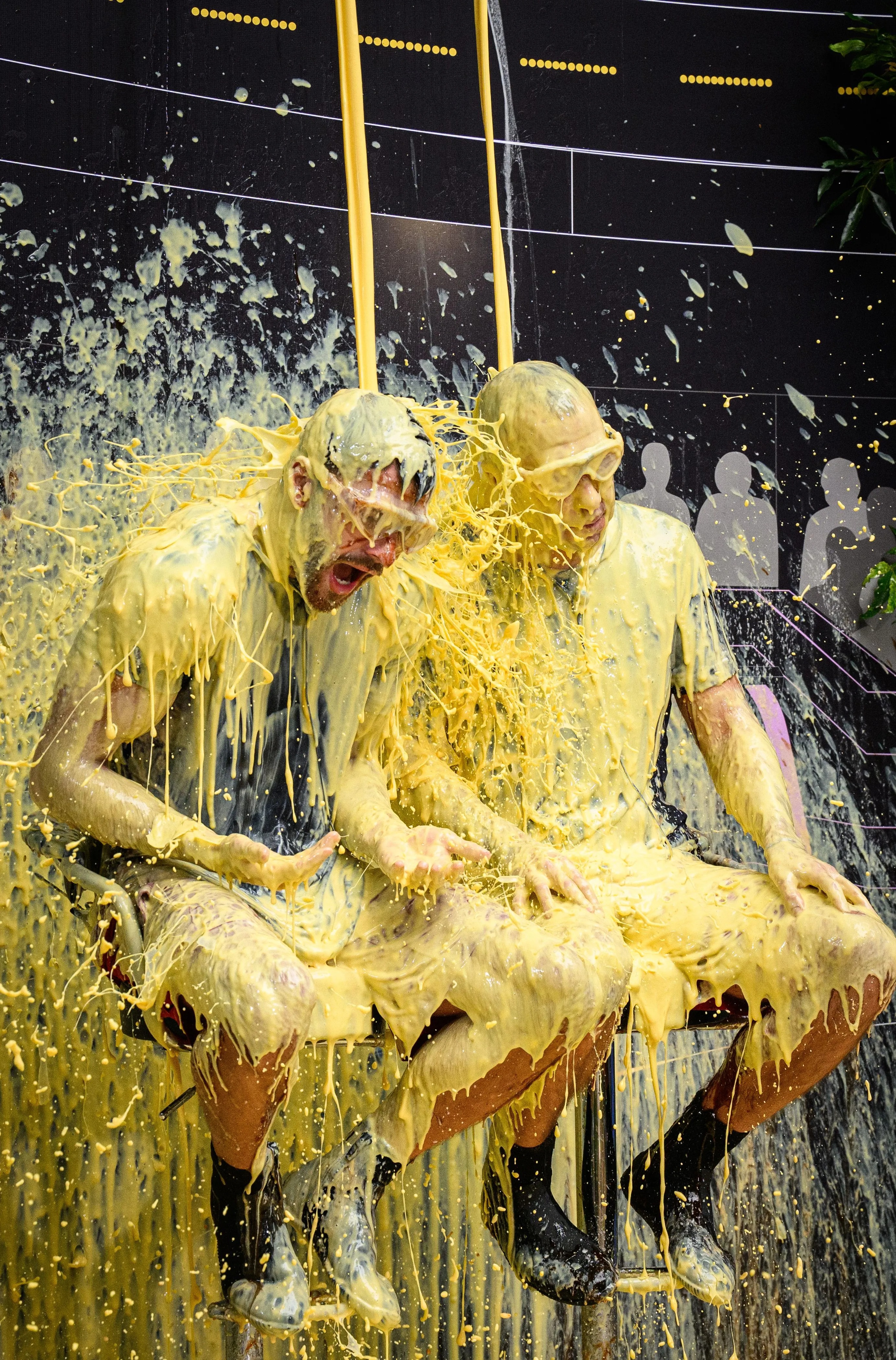 Owen Warner joined him in the grim challengeCredit: Rex

He has already faced the Beastly Burrow, in which he crawled through dark tunnels and waded through sludge, and the Tentacles of Terror trial, where he was trapped in an octopus-shaped cage partially submerged underwater.

Saturday’s grim trial saw him joined by Hollyoaks hunk Owen Warner in the two-hander trial, inspired by the hit game show Who Wants To Be A Millionaire?

Learning he’d be taking part, Matt, 44, laughed: “That was the most predictable outcome, it’s called looking silly on air, it will be me then!”

During the trial, Matt was covered in slime from head to toe as he and Owen attempted to battle their way through the difficult task. 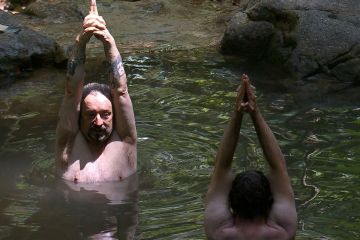 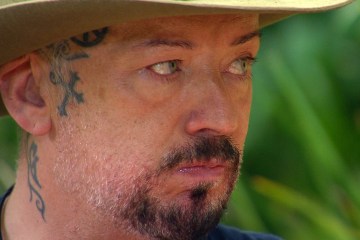 The duo looked unrecognisable under the heaps of slime thrown on the top of them.

A mixture of yellow, brown, white and green slime splattered across the pair as their fellow camp mates watched on as they attempted to win stars for their evening meal.

Reacting on Twitter, one said: “This is more satisfying watching Matt Hancock in this than in the eating trial.”

Another said: “Love watching Matt get covered in sh*t.”

It was the fourth time Matt was tasked with facing a trial, however many viewers want the other camp mates to be given a chance to get some screen time.

One viewer said: “@imacelebrity need to bring a rule in that if you get voted for a trial you then can’t be voted for the next one, the same person over and over just gets boring #ImACeleb,” one person tweeted.

A second vented: “#ImACeleb Needs to change voting rules where a celeb can’t have two trials in a row. Gets so boring each year seeing same person doing them.”

A third chipped in: “Please don’t say we’re gonna have Matt do every trial! He’s clearly only being voted for because people want him to be punished. Not for being entertaining.”

“Yawn… another trial for Matt, seriously getting boring!” moaned a fourth. 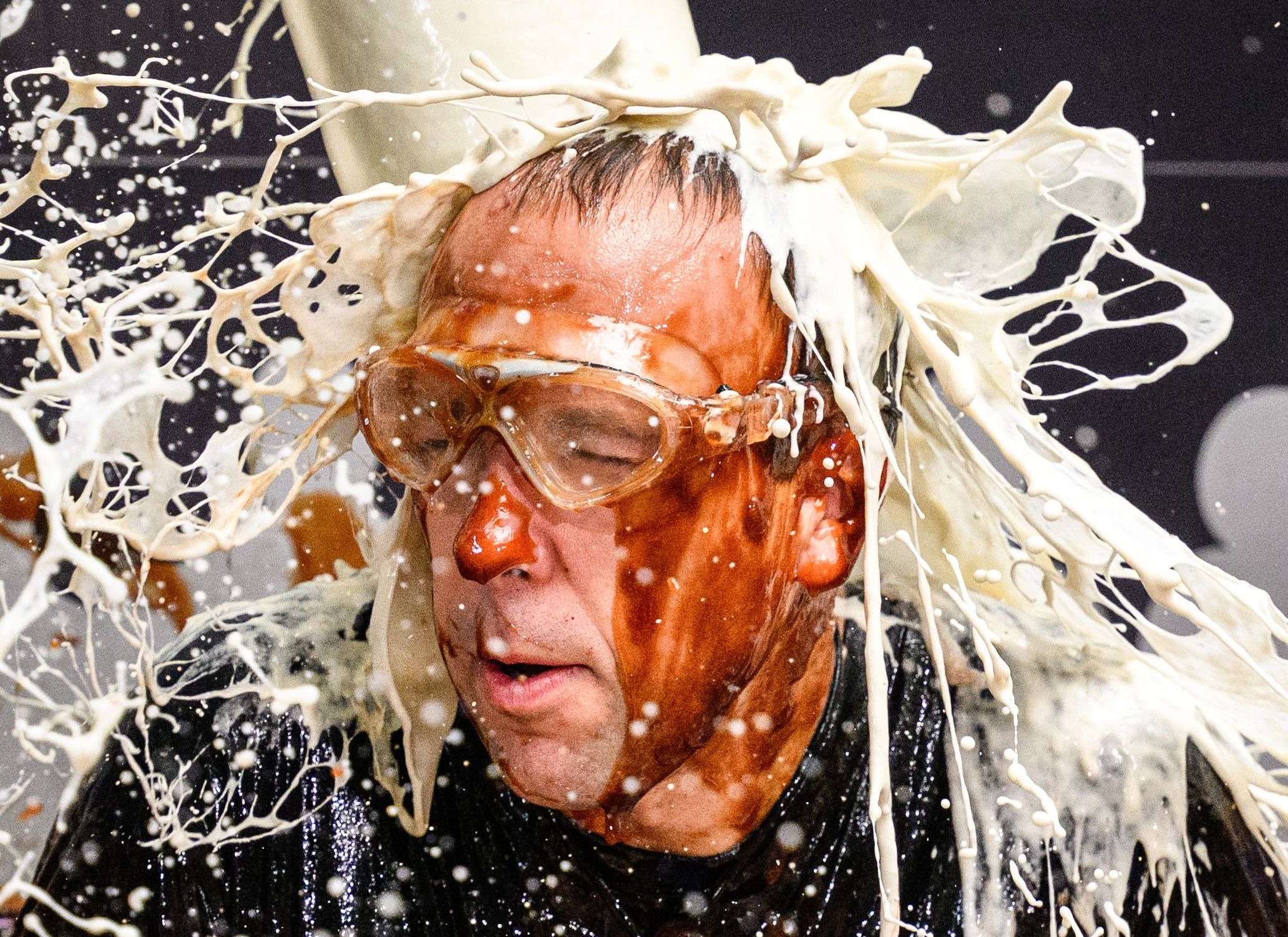 Matt was covered in a mixture of slimeCredit: Rex 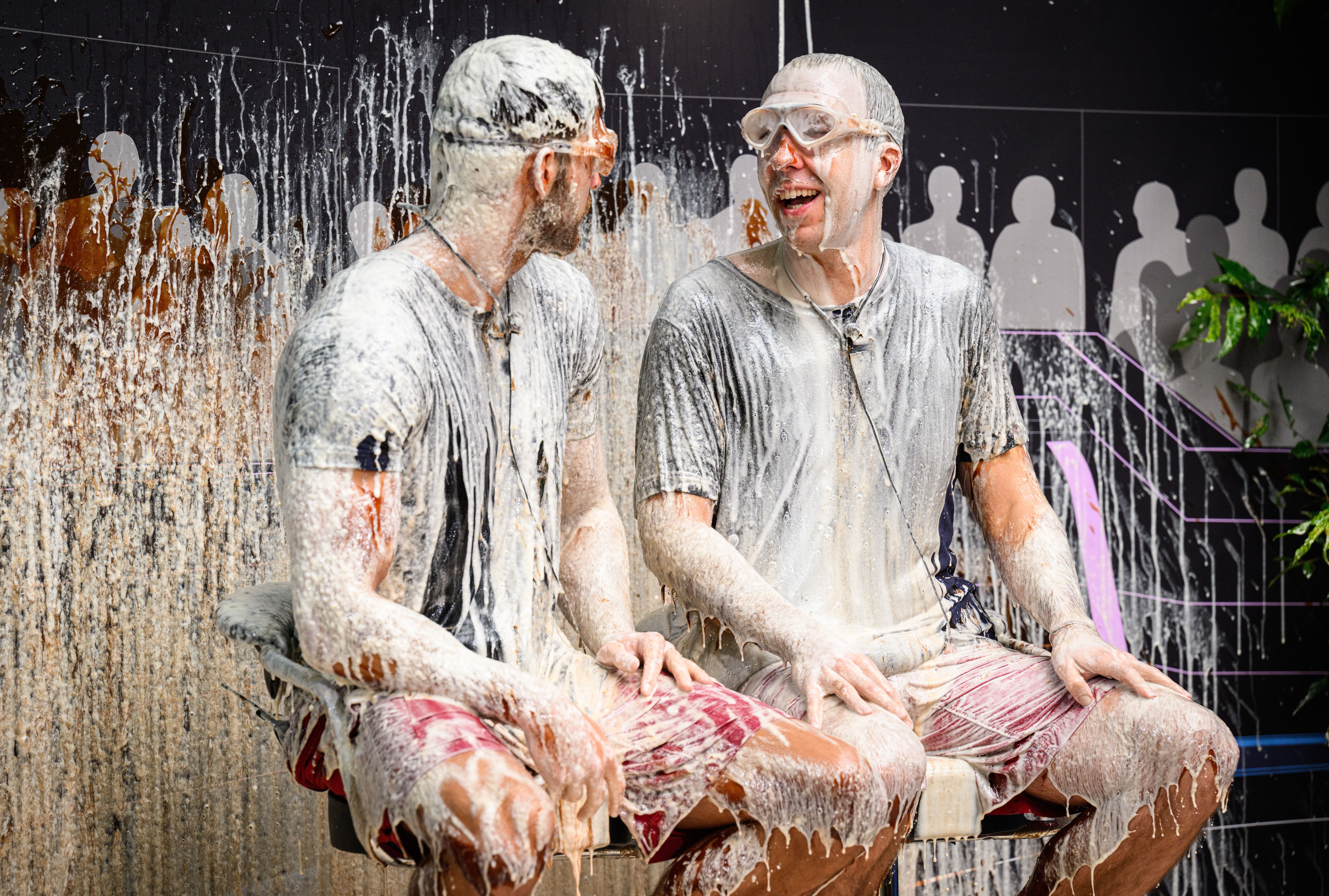 He and Owen had to face off in the trialCredit: Rex