Matt Hancock could make a fortune after boosting his image on I’m A Celeb, says PR expert

MATT Hancock is set for a bumper payday when he leaves I’m a Celebrity, with agents clamouring to book him for lucrative speaking opportunities.

The former Health Secretary, 44, admitted he did not expect to serve in government again after risking his career by signing up to the ITV show. 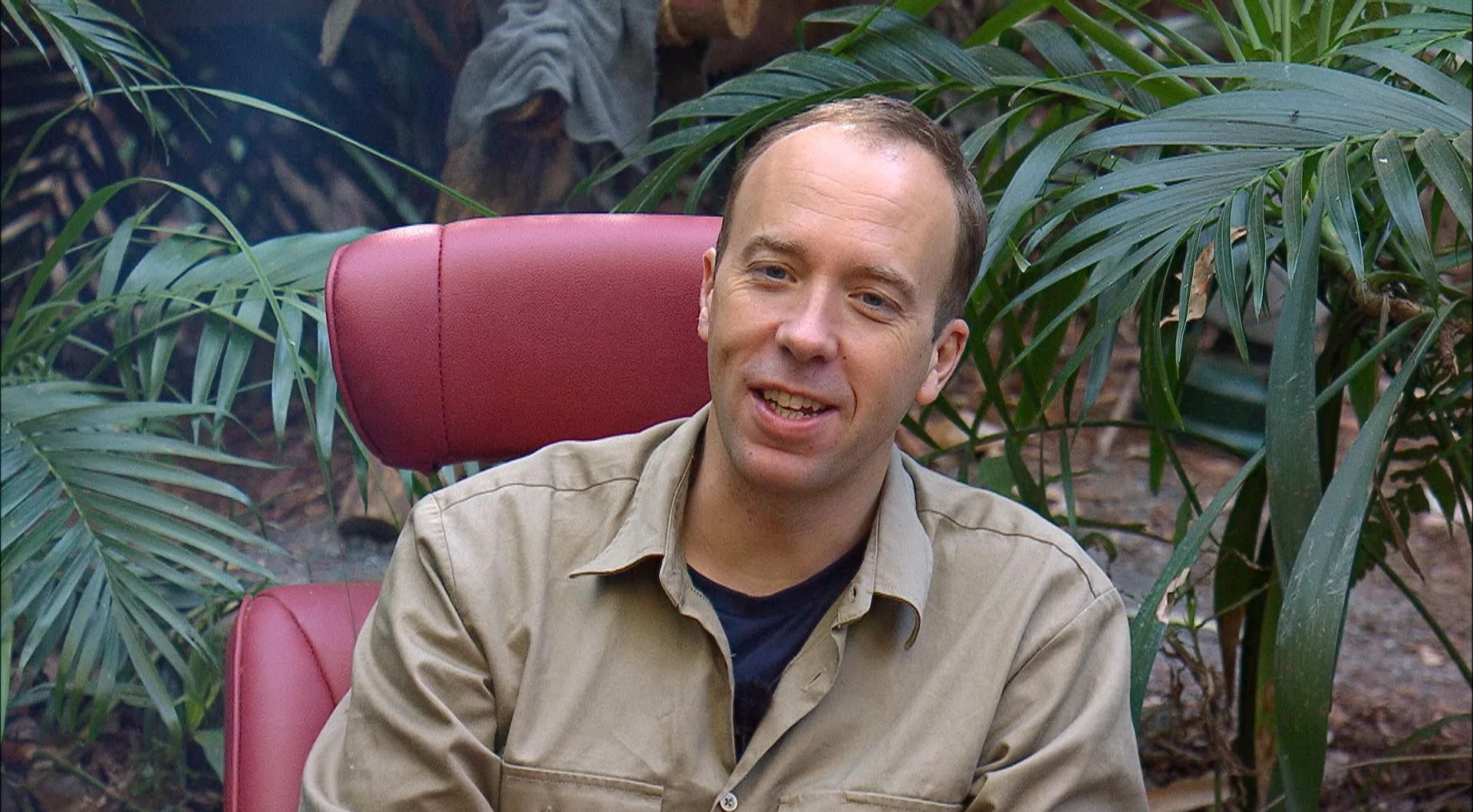 Matt Hancock could earn a fortune if he decides to quit as an MPCredit: Rex 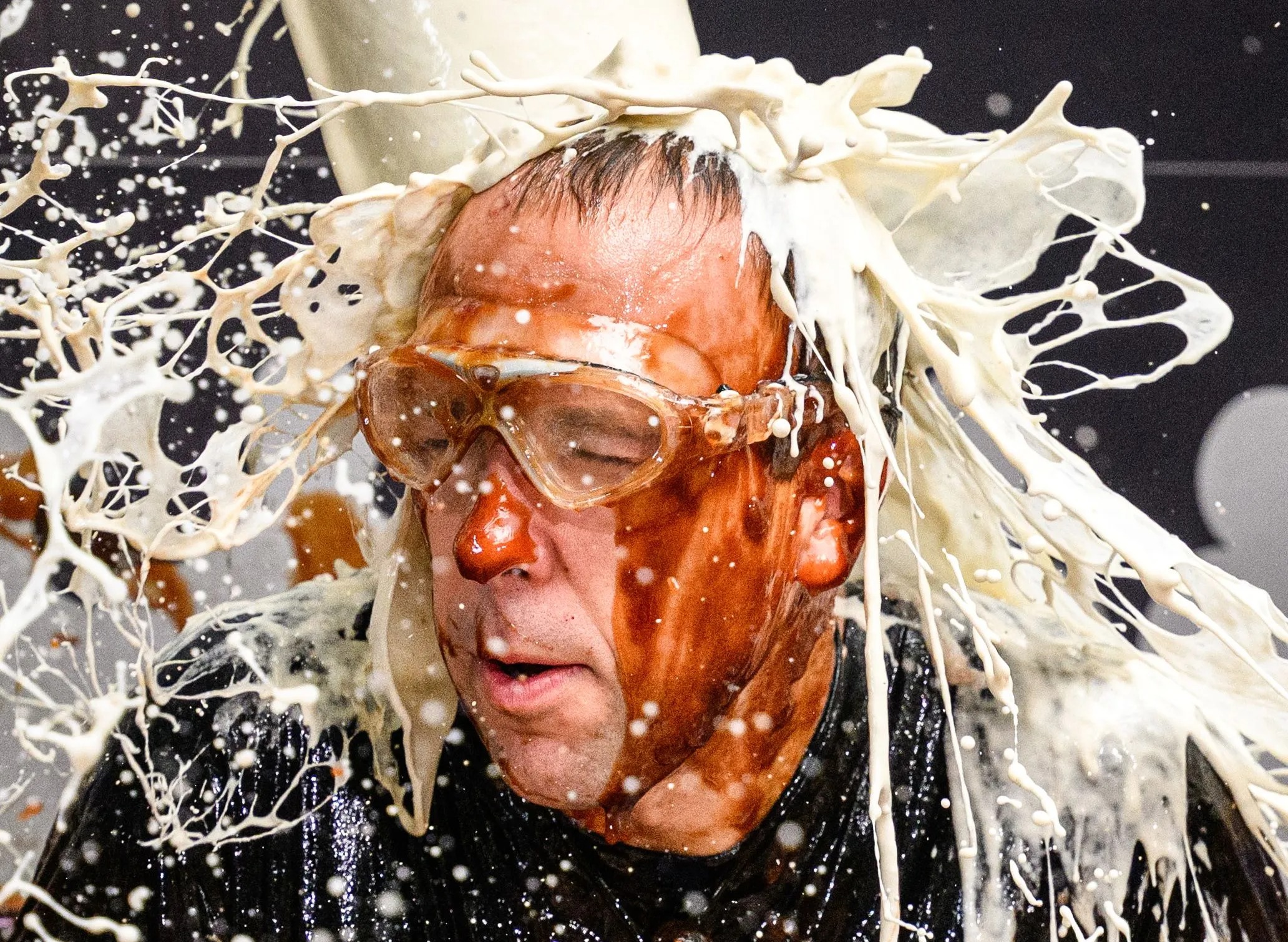 A PR expert says Hancock could earn hundreds of thousands of pounds if he cashes inCredit: Rex

But the gamble has already paid off.

Before he was suspended from the Tory party for joining the ITV show, the shamed politician bagged £10,000 for discussing how the government should support cryptocurrency, according to the MPs’ Register of Interests.

But marketing experts think his earning potential now far outweighs even that £41.60 a minute fee.

Professor Jonathan Shalit OBE said: “If Matt Hancock decides to quit politics, he will earn hundreds of thousands of pounds in the coming year and get the many freebies which come the way of celebrities. 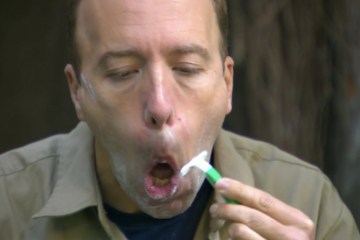 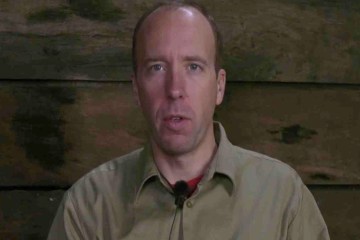 “Everyone who meets Matt likes him, so as people get to know him more, the lucrative opportunities will rise.”

Crypto is a cause close to Matt’s heart, with him gushing in May: “Crypto combines my love of technology, which I’ve had since I worked in my family’s tech business, and my fascination with finance, which led me to spend five years at the Bank of England.”

The deals would come on top of his £400,000 fee for starring in the jungle after his affair with his ­former aide Gina Coladangelo left his political career in tatters.

Meanwhile, a poll of Sun readers revealed 79 per cent think the campmates are treating him unfairly and are “so rude to him”. 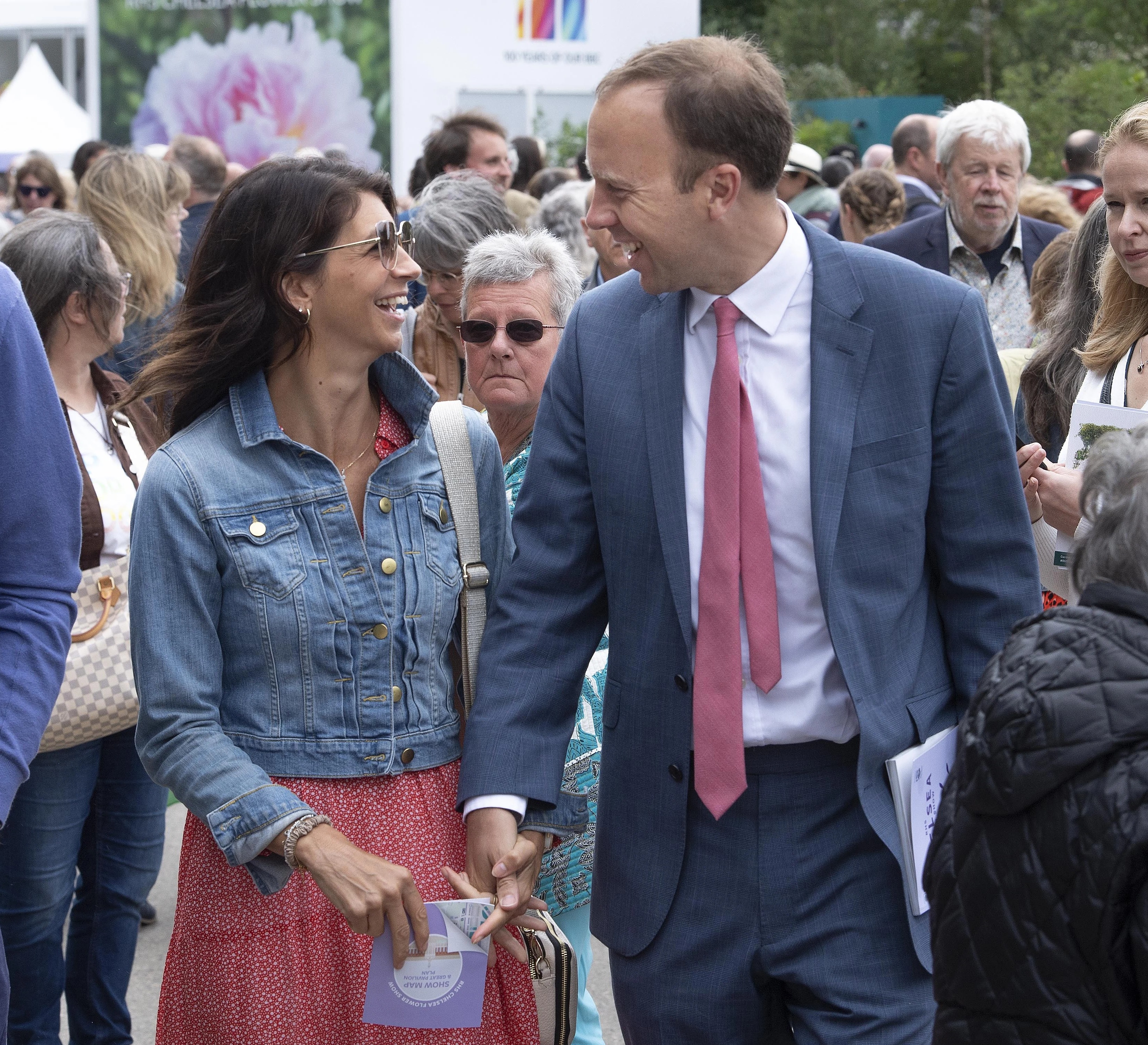 Matt Hancock lost his cabinet role after an affair with Gina ColadangeloCredit: Rex

When asked if Matt should be the first to be voted out, 52 per cent said no and that he had “been great on the show”.

Ladbrokes bookmakers say the public are roundly backing him, with the second biggest amount of cash staked on him to be crowned King of the Jungle.

Last night, Sue Cleaver and Mike Tindall had a go at the MP after he once more left his shaving water in the bowl.

Then a row erupted between Matt and Boy George, after a joke the singer had made about chocolate.

It began when George told Seann Walsh: “Can’t stand Matt. I have tried to like him and I’ve failed.

He continued: “I’ve tried to separate what I feel about him from who he is as a person, but I can’t.”

George then rounded on Matt, saying: “I was making a joke about the chocolate.

George said: “You do it a lot actually. I just feel everyone’s trying to be too nice. It’s getting on my t*ts.”

George went on: “I have been hating on you, I have to be honest. I sometimes feel like you don’t say what you mean and you’re not ­particularly direct.”

George replied: “OK. Well, I’m just being me. I’m trying to ­separate you as a human being and you as a politician and I’m struggling with it. We don’t share the same politics.

“I am struggling a little bit with you. That’s not your problem, that’s my problem.

“I apologise because I was really slagging you off a minute ago.”

But at least hosts Ant and Dec were having fun as the Geordie duo posed in party hats for Ant’s 47th birthday. 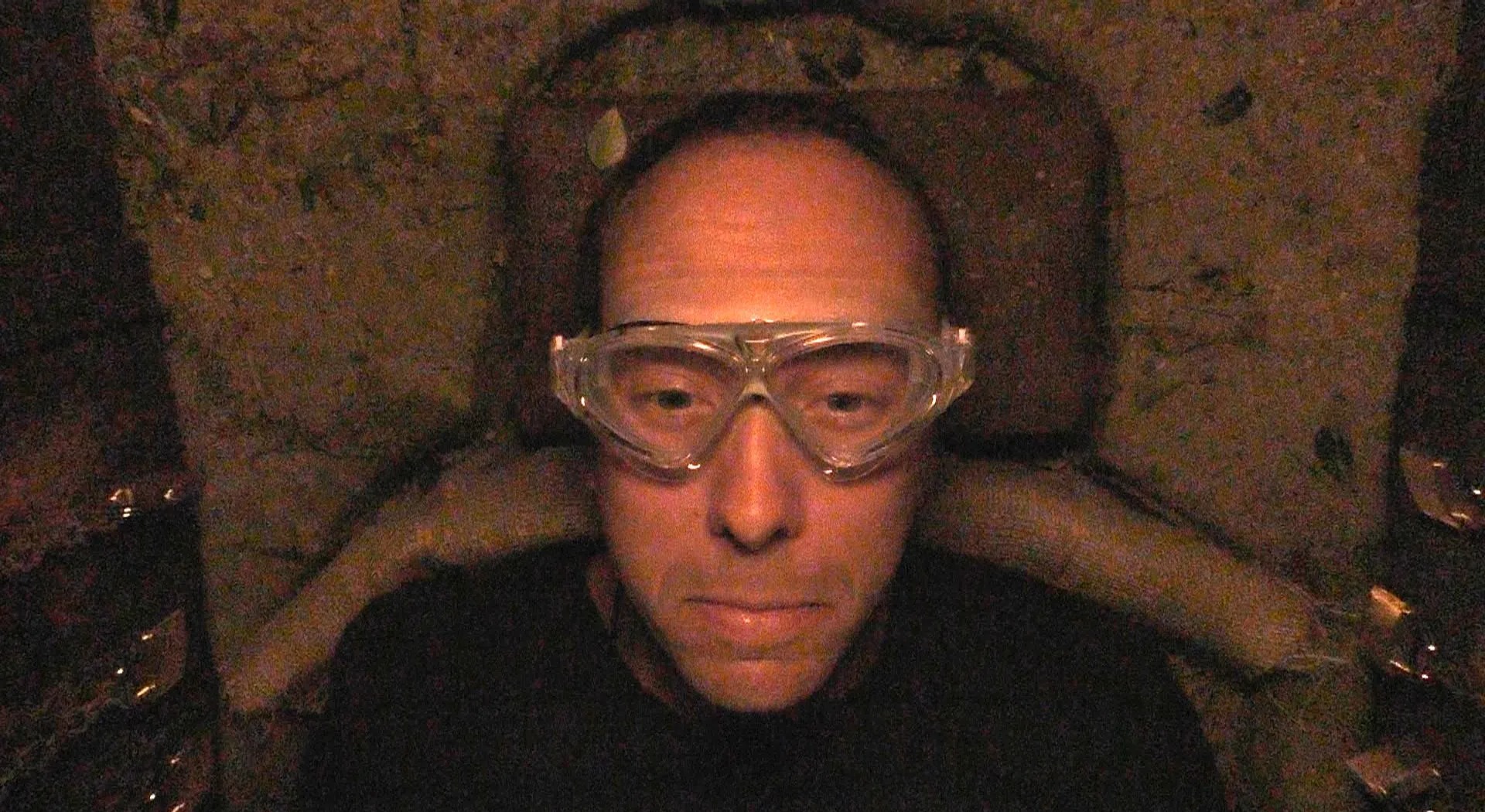 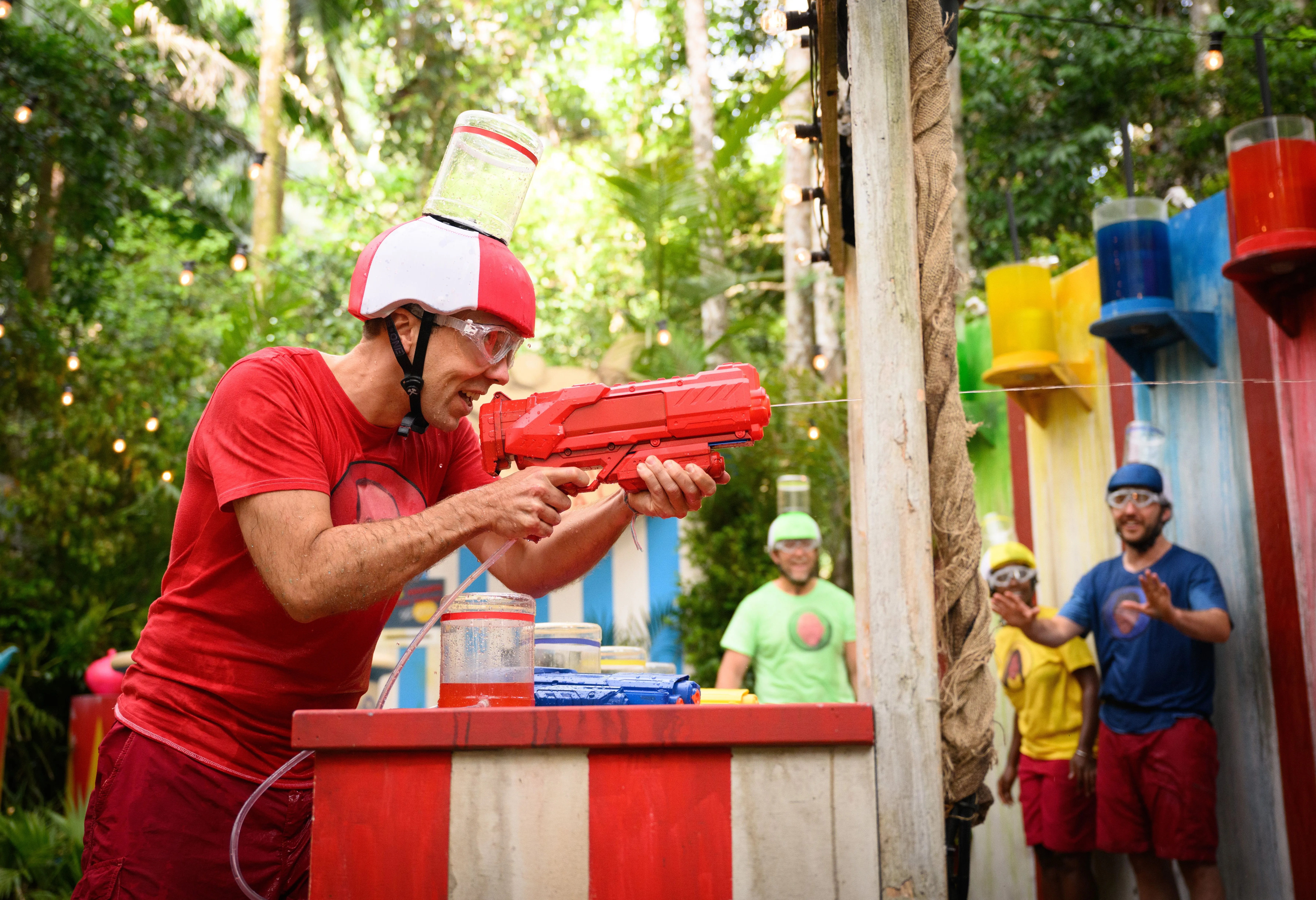 Bookmakers have Matt Hancock among the favourites to win I’m A CelebrityCredit: Rex 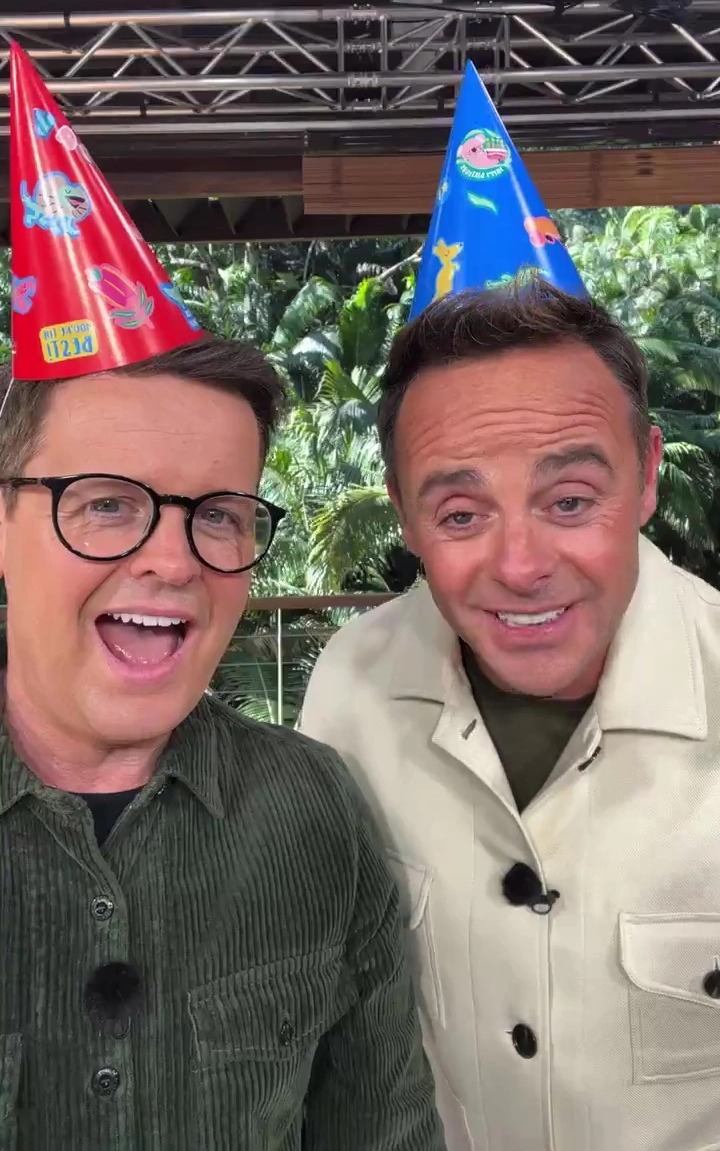