MASTERCHEF’S Greg Wallace lands himself into a spot of bother on tomorrow night’s The Wheel when it’s his turn to answer an EastEnders themed question.

The TV personality, 56, clearly isn’t a fan of the popular BBC One soap after he admits that he only watches programmes that he’s in. 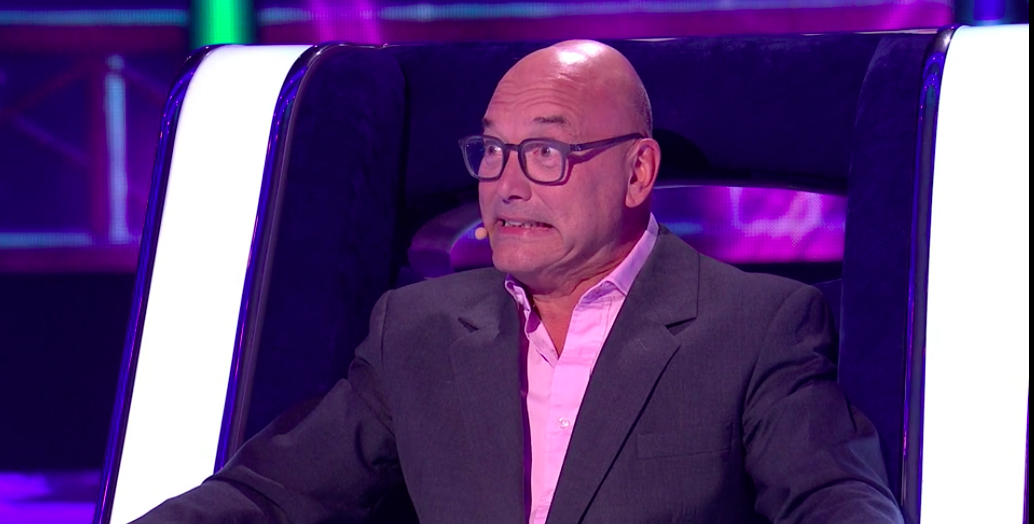 Greg Wallace confesses that he doesn’t watch much TV, including much-loved soap EastEnders because he’s not in itCredit: BBC

Popstar Sophie Ellis-Bextor, Paralympian Baroness Tanni Grey-Thompson and DJ Trevor Nelson are also in with the chance of winning the amazing cash prize.

After presenter Michael spins the wheel, the EastEnders‘ iconic theme-tune starts playing – leaving some of the contestants quaking in their boots.

It then lands on Greg and he soon realises that he’s going to have a hard time trying to answer the question. 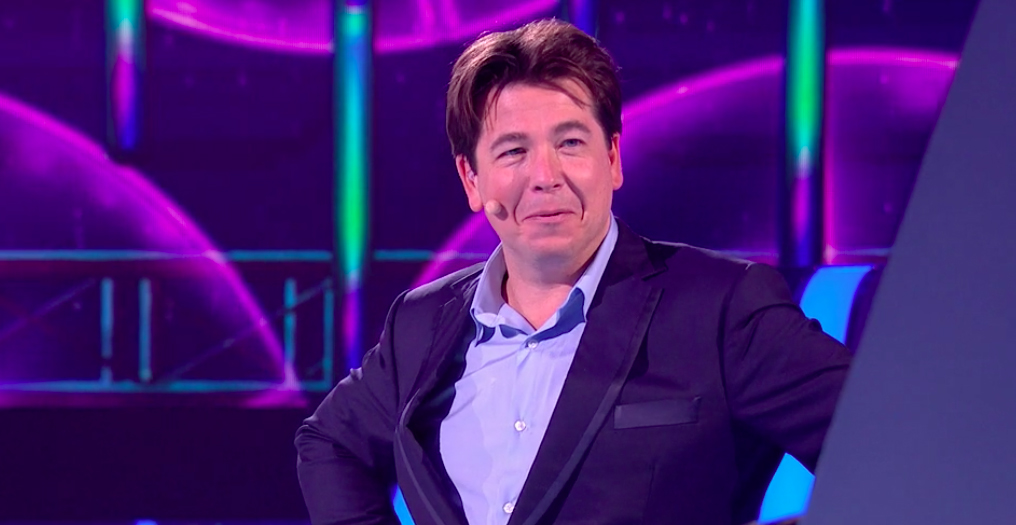 Presenter Michael is stunned at his confessionCredit: BBC 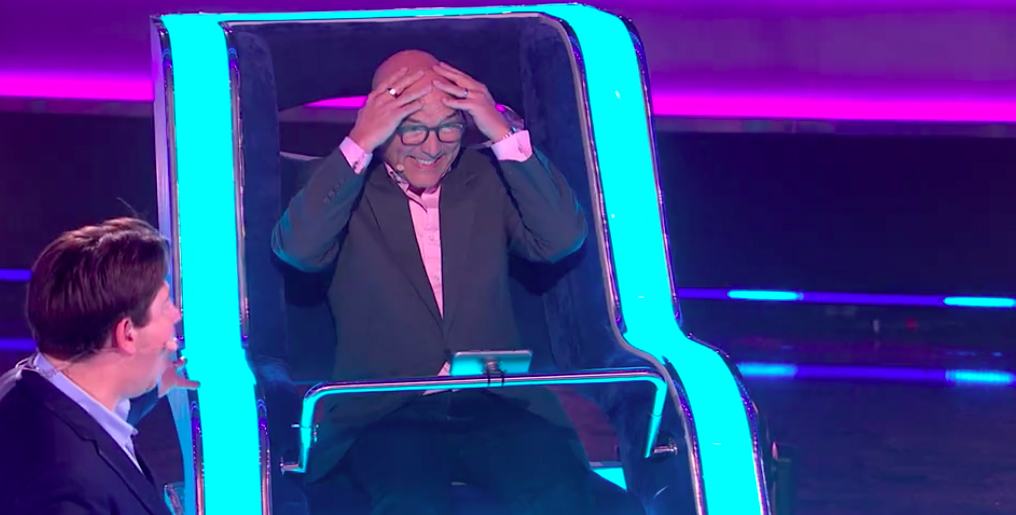 The Masterchef presenter put his head in his hands as he wracked his brain to think of an answerCredit: BBC

“The music that was playing when the wheel spun, had you heard that before?”

“Have you watched the show?” the comedian asked. 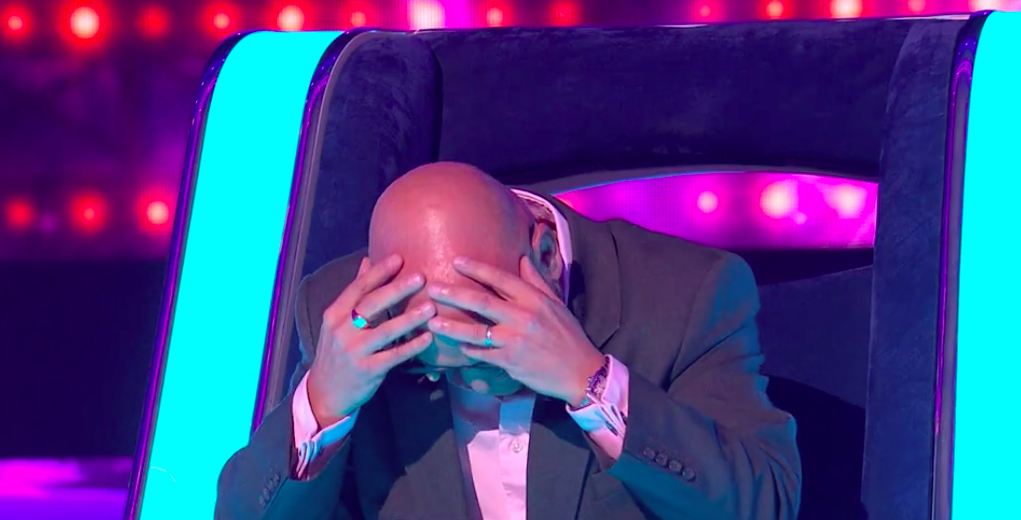 Greg wasn’t much help to contestant Abigail during the EastEnders roundCredit: BBC

The Masterchef presenter confessed: “No but ironically I don’t watch a great deal of television. I’m going to be hopeless.”

Fellow contestant Abigail, who was relying on the star to help her answer the question, asked: “Have you seen Masterchef? You’ve seen the show you’ve been on right?”

Greg joked back: “I only watch the bits that I’m in!”

For a whopping £3,000 the pair have to answer correctly who was the first Queen Vic landlord or landlady out of Sharon Watts, Alfie Moon, Pat Butcher or Peggy Mitchell.

Abigail narrows it down to Pat and Peggy after she points out that Sharon’s only just got her hands on the pub, and Alfie was appointed the role in 2002.

Will Greg be able to help out to get their hands on the £3k?

Watch The Wheel tomorrow night at 8:30pm on BBC One.

Boy, 4, unable to speak and could only groan after serious Covid infection