MASTERCHEF fans are fuming after one contestant seemingly coasted through to the next round without actually cooking anything.

The popular cooking competition show returned to BBC One tonight along with hosts John Torode and Gregg Wallace. 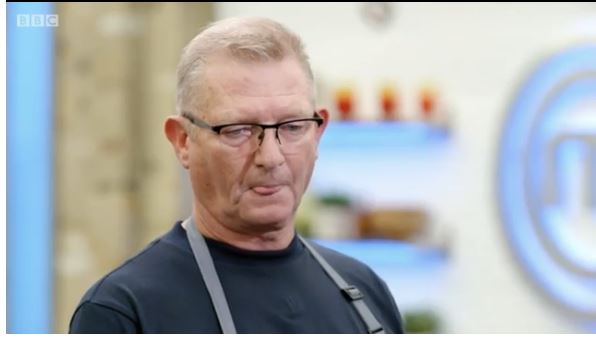 Masterchef contestant Ross made a white crab dish on the first episode of the new seriesCredit: BBC

Monday’s episode saw the first lot of contestants – Ross, Dominique, Mike, Madeeha and Tom – try to impress the judges to move on to the next round.

But things turned sour for the audiences at when Dominique was sent packing, and Ross got to live another day in the MasterChef despite not actually cooking anything.

“My slight disappointment is that there’s no cooking,” he added. 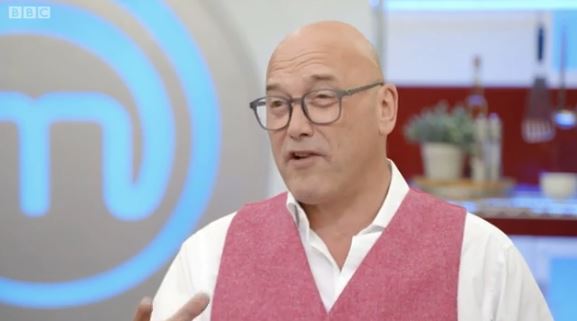 While judge Gregg Wallace admitted it tasted ‘fresh’ he was not happy about the lack of cookingCredit: BBC 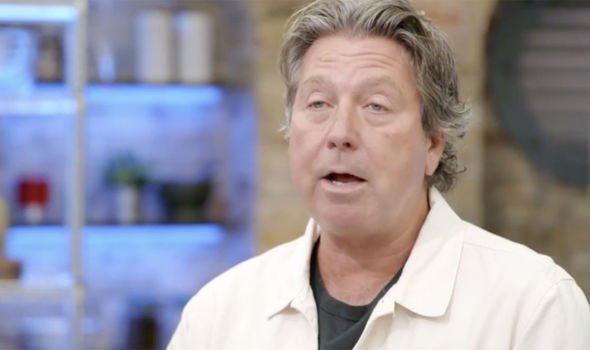 Fellow judge John Torode agreed while it tasted good, it did not have much textureCredit: BBC

“But it does taste really, really good.”

John also shared his opinion: “There’s a not a lot of actual texture, texture. It needs a crispbread or something with it.”

But then admitted the dish tasted ‘flawless’, while viewers fumed Dominique had been “robbed” because Ross “didn’t even cook anything?”.

“When you come on a cooking competition and don’t cook anything… #MasterChefUK #MasterChef,” wrote one angry fan on Twitter. 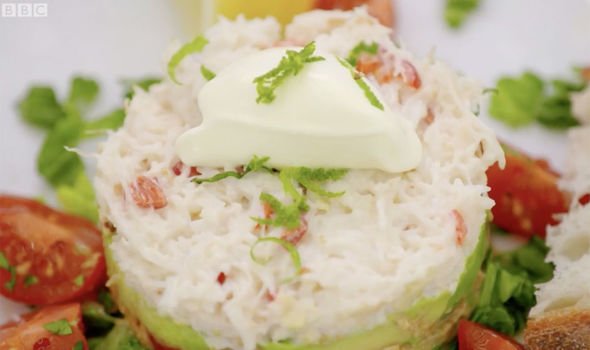 But MasterChef viewers were fuming Ross got stay on the show for the rest of the episodeCredit: BBC

Another added: “Why’s Dominique going home ?? #masterchef The other didn’t even cook he just put crab in a plate.”

But Ross didn’t last much longer the judges ended up choosing Tom and Medeeha as the two budding chefs to go to the next round.

The MasterChef 2021 series, which is the 17th instalment of the popular premiered tonight and the first week of episodes will air on Monday, Wednesday and Friday.