FRANK LAMPARD is going through his toughest spell as Chelsea boss – but his Blues kids could be the ones to pull him out of trouble.

Avoiding a potential banana skin tie against Championship side Luton Town in the FA Cup on Sunday was a necessity for the club legend. 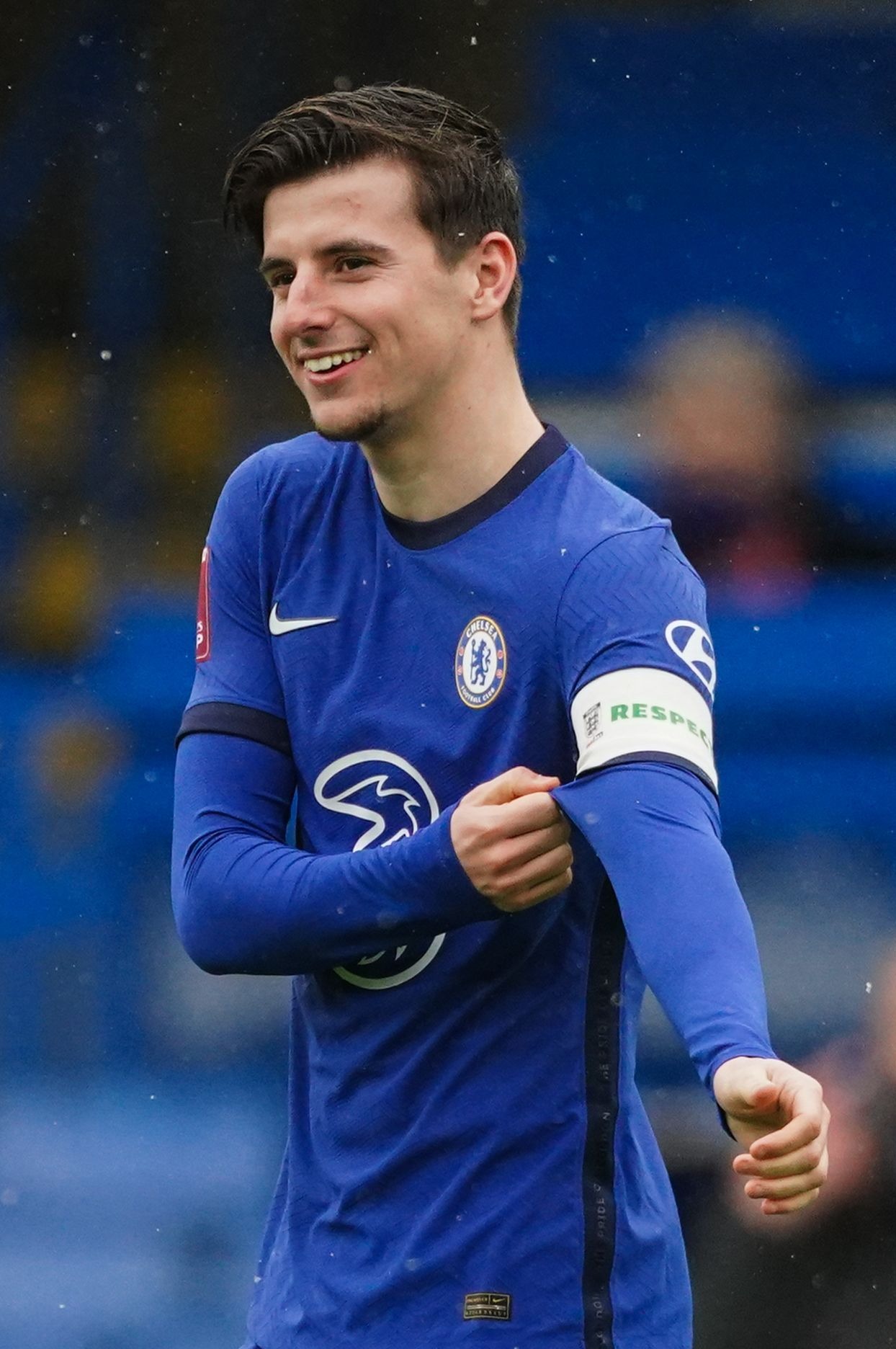 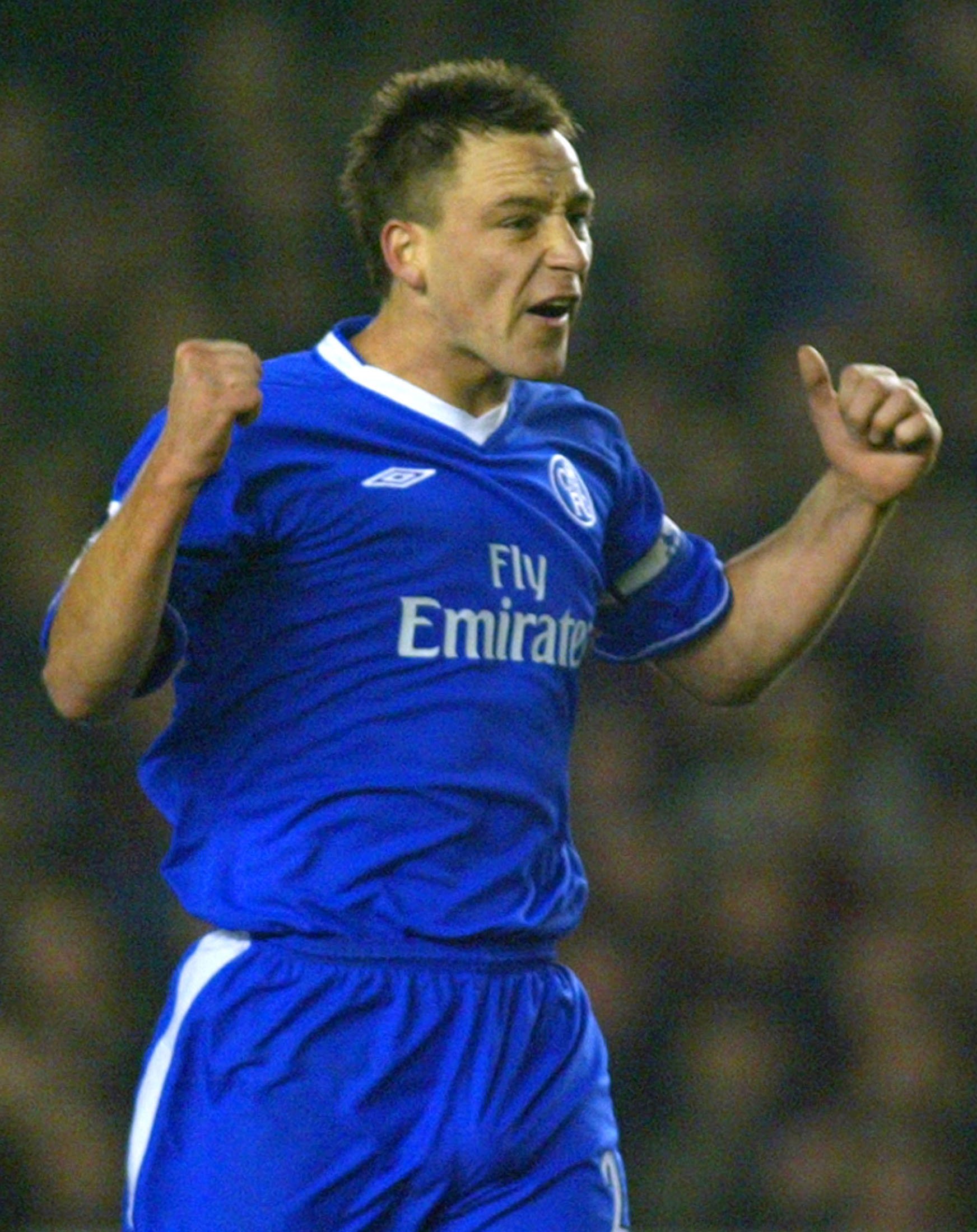 The debate has been raging on about whether Lampard will get time to turn things around after a slump in Premier League form, or if owner Roman Abramovich will wield the axe once again.

Lampard will live to see another day for now after his team overturned a stubborn, tidy, and well-organised Luton at a snowy Stamford Bridge.

Chelsea did the job, and without too many concerns, but the main feeling will be one of relief after earning a spot in the fifth round against Barnsley.

Media reports have suggested there could be some dressing room unrest in West London, but this Cup display proved any discontent is certainly not coming from the young academy lads.

Callum Hudson-Odoi is another young gun who came on and put his all into helping the team win the game by creating the third goal with Gilmour and Abraham.

These players are playing for Lampard right now, they are soaking up that pressure and putting 100 per cent effort into winning matches and trying to ease the pressure on their under-fire boss.

The same cannot be said about all of the other players in recent matches.

Although it was against lower-tier opposition, Chelsea needed to turn up and get a result to stave off the critics.

And they did just that with the youngsters blooded by Lampard – something Chelsea have historically failed to do – stealing the show.

Mount is the youngest captain since John Terry, and he did Terry proud, leading by example and controlling the game to keep last year’s runners-up in the competition.