TOTTENHAM go into their final Champions League group game against Marseille in high spirits TONIGHT – but a loss could undo all of that.

Spurs overturned a two-goal deficit at the Vitality Stadium to beat Bournemouth 3-2 on the weekend. 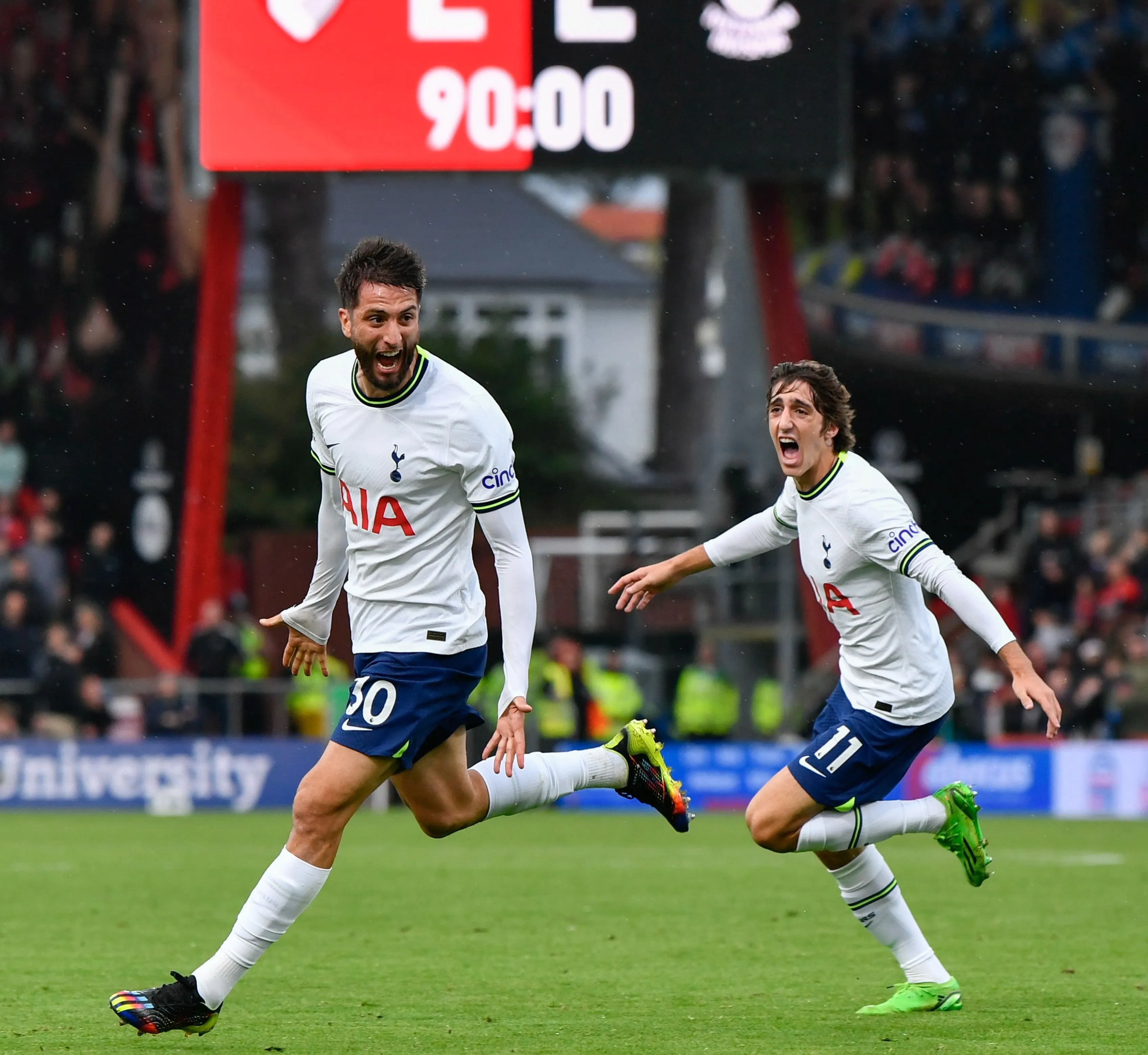 And it was a result that closed the gap on bitter rivals Arsenal alongside keeping up the pressure on reigning champions Manchester City.

However, Antonio Conte’s side will need to readjust their focus on trying to secure a last-16 spot in Europe’s top-tier competition, which a win over Marseille would guarantee.

But should Marseille get the better of them and either Eintracht Frankfurt or Sporting CP secure three points in the other Group D fixture, then Spurs would have to settle for Europa League football.

When is Marseille vs Tottenham? 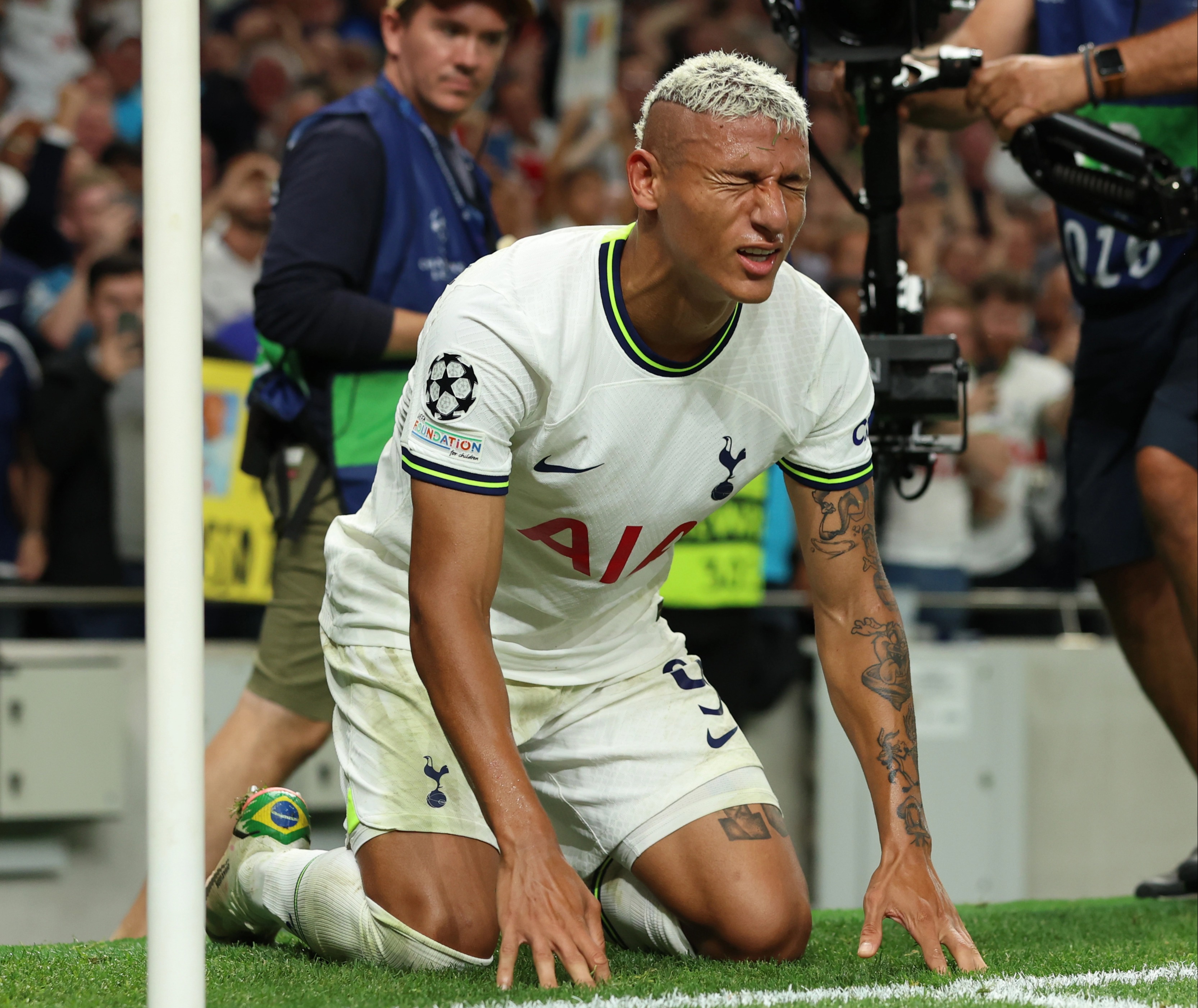 Richarlison cried after scoring his first two goals for Spurs against MarseilleCredit: Richard Pelham / The Sun 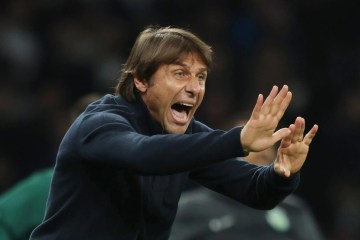 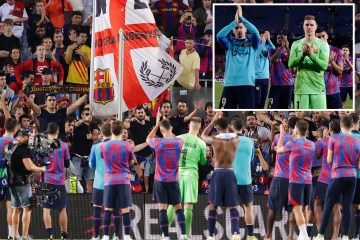 What TV channel is Marseille vs Tottenham on and can I live stream it?

Marseille head coach Igor Tudor will be sweating over the fitness over former Manchester United defender Eric Bailly who is struggling with a thigh injury.

Elsewhere, Antonio Conte is likely to have the tremendous trio of Cristian Romero, Richarlison and Dejan Kulusevski all unavailable.