The reality TV contestants have been leaving flirty comments underneath each other’s Instagram snaps after getting cosy at the races. 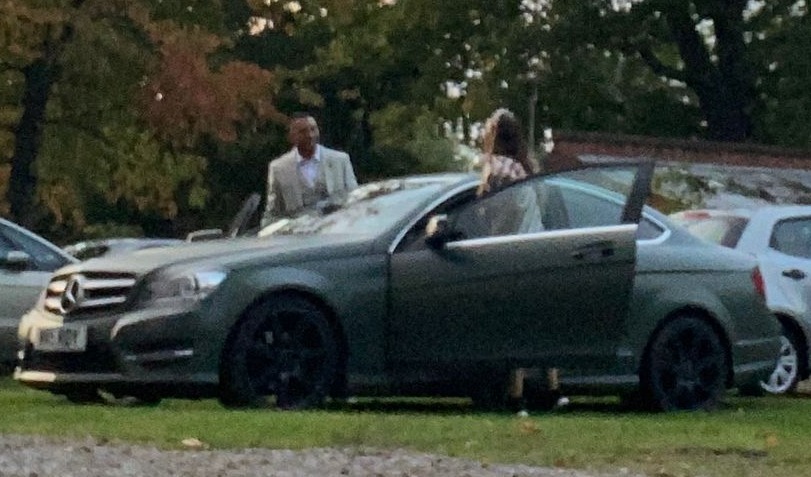 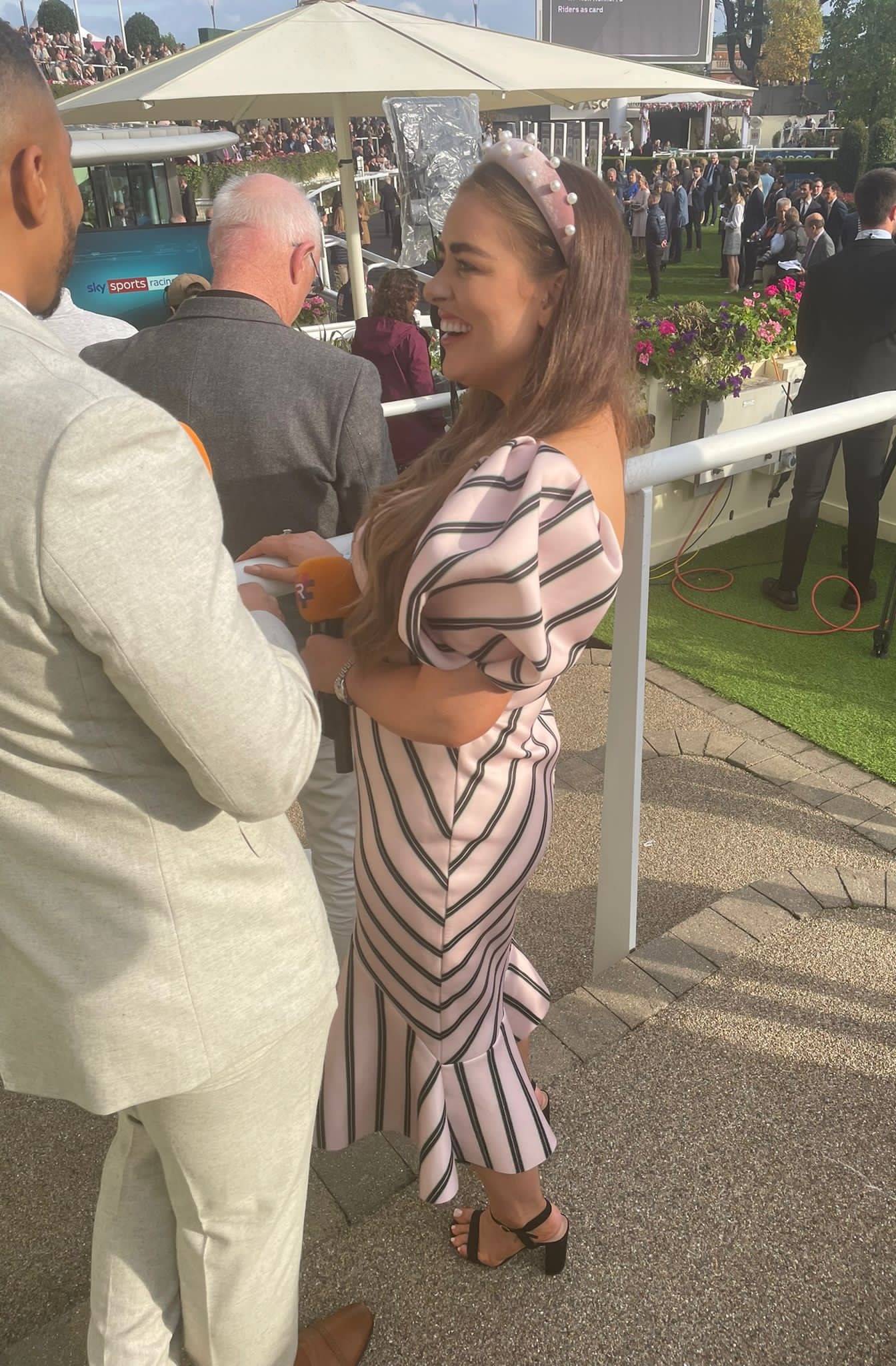 Onlookers said Aaron and Amy looked close as they flirted off-cameraCredit: The Sun

The Sun revealed the newly single pair were spotted looking close as they spent some one-on-one time together at Ascot Racecourse on Saturday, weeks after their TV relationships broke down.

Since then they’ve been teasing fans with comments online, as they posted pictures of them dressed up at for the day.

Suited up Aaron praised his love interest, writing: “Photo dump of my first day at the races.

“Had such an amazing day yesterday at the QIPCO Champions Day at Ascot!

“Also want to give a special mention to Amy @thatsportsspice for showing me the ropes and making my first day a memorable one that’s for sure?

“Saw the Queen and learnt you can’t buy the leg of a horse so a successful day at the office?.”

Underneath former glamour model Amy commented: “Smashed it ? presenting weren’t too bad either ?.”

After Amy shared a selection of sweet snaps form the day, Aaron teased: “Tell you what, my photography skills are dangerous.”

Our exclusive pictures at the weekend showed the would-be couple laughing and joking in between filming for Racing TV’s #Raceday show.

An onlooker at Ascot Racecourse said: “Amy and Aaron looked very close as they spent time together in between filming.

“They actually looked like they were a couple. They were giggling together non-stop and acting really flirty.”

Posting on her Instagram, Amy shared flirty footage of her in the car with Aaron on the way to Ascot.

He teased her about being late, while sports journalist Amy helped him brush up on his horse racing knowledge.

Aaron and Amy are believed to have struck up a friendship after meeting through the agent they share at Alpha Talent Group.

The pro-footballer was snapped at Amy’s viewing party to celebrate Married At First Sight’s launch in September.

Fans discovered earlier this month her marriage to Joshua Christie had crumbled.

The former glamour model’s marriage lasted just 25 days after the cameras switched off – despite choosing to renew their vows.

Asked to comment on Amy and Aaron’s rumoured romance, their rep Jake Lee, founder of Alpha Talent Group, said: “Aaron and Amy were working together at Race Day. They’re represented by the same agency.

“They get on well and have loads in common, but as for romance I can’t comment.” 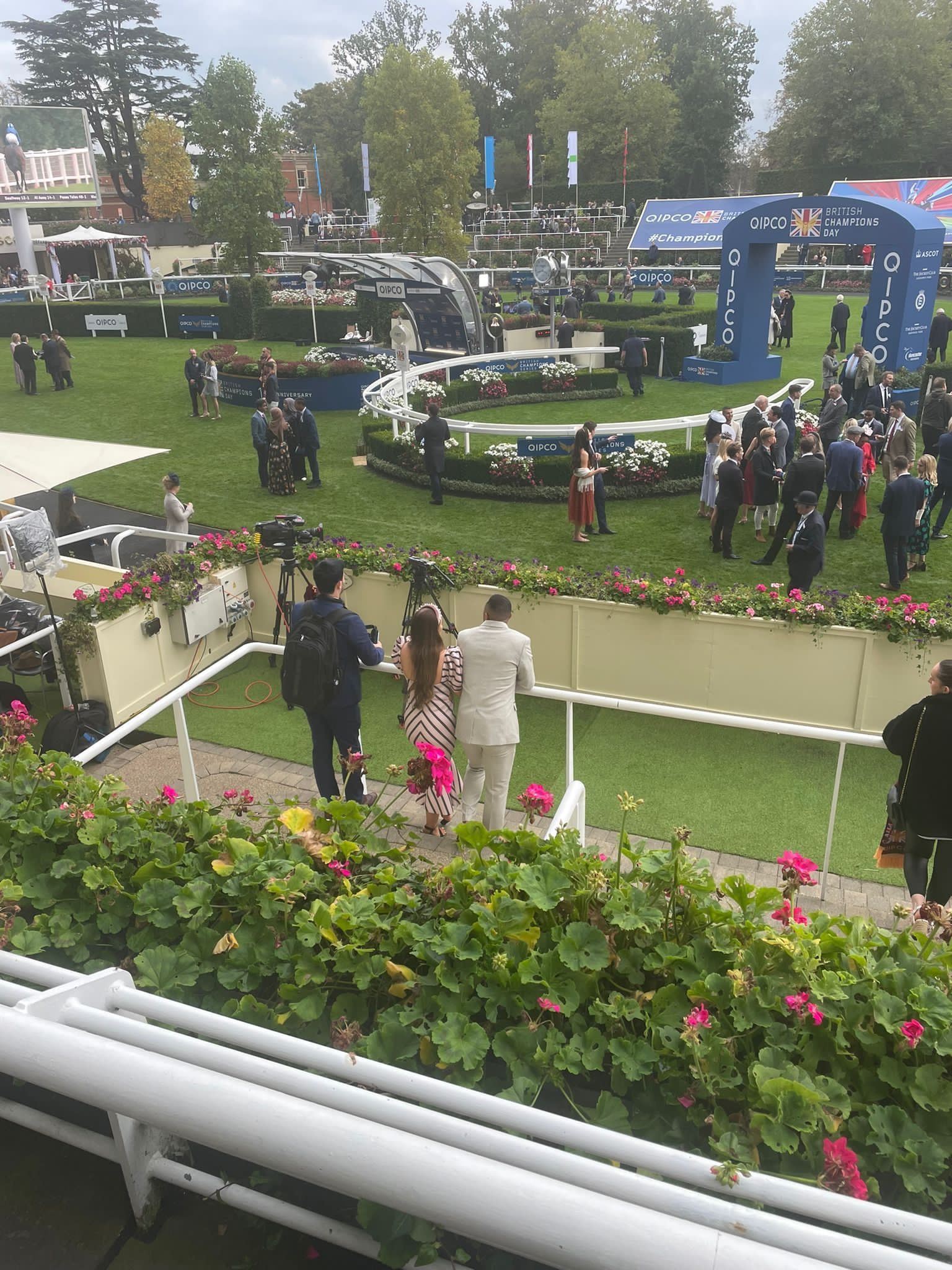 The would-be couple were never far apart from each otherCredit: The Sun 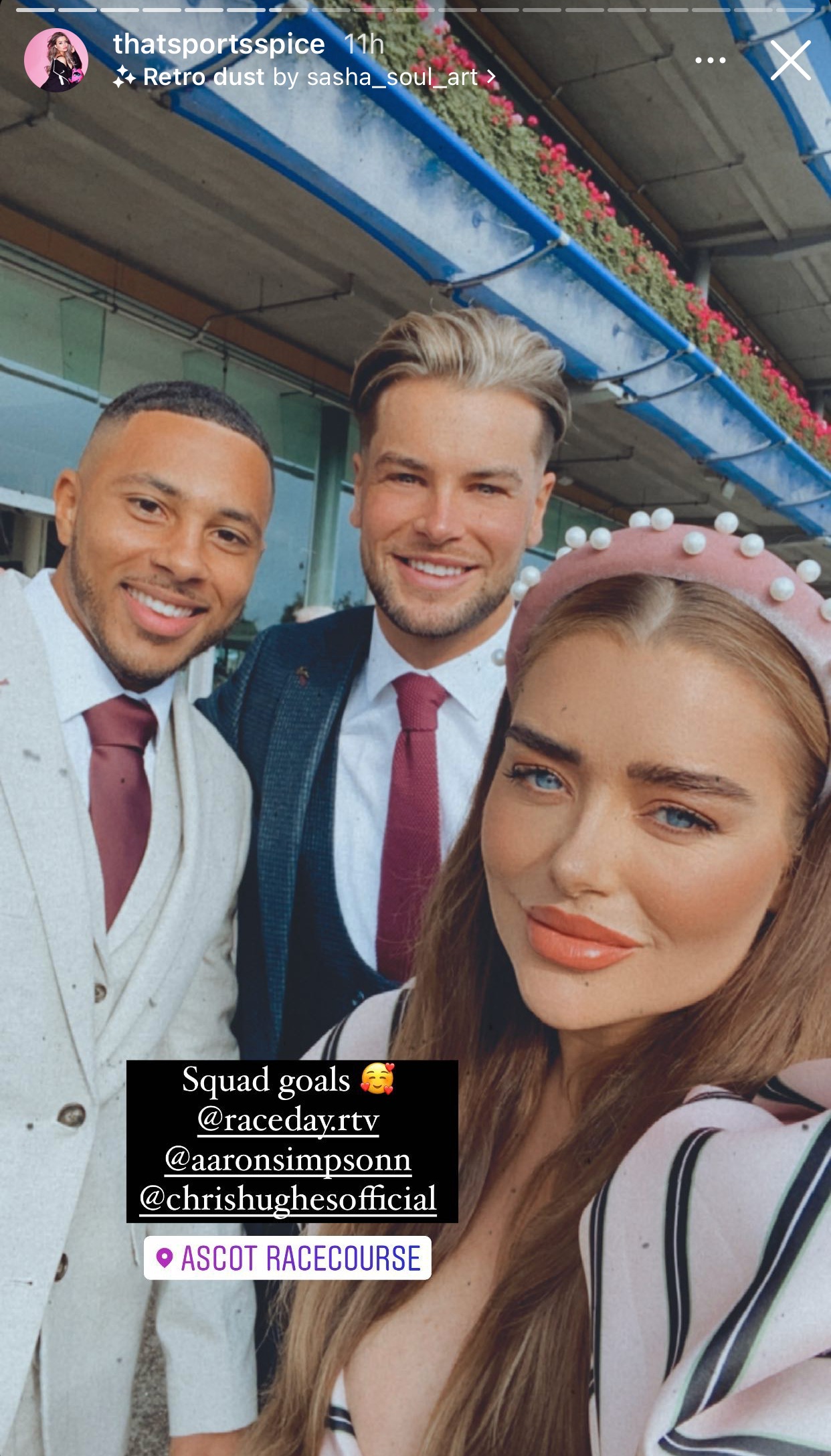 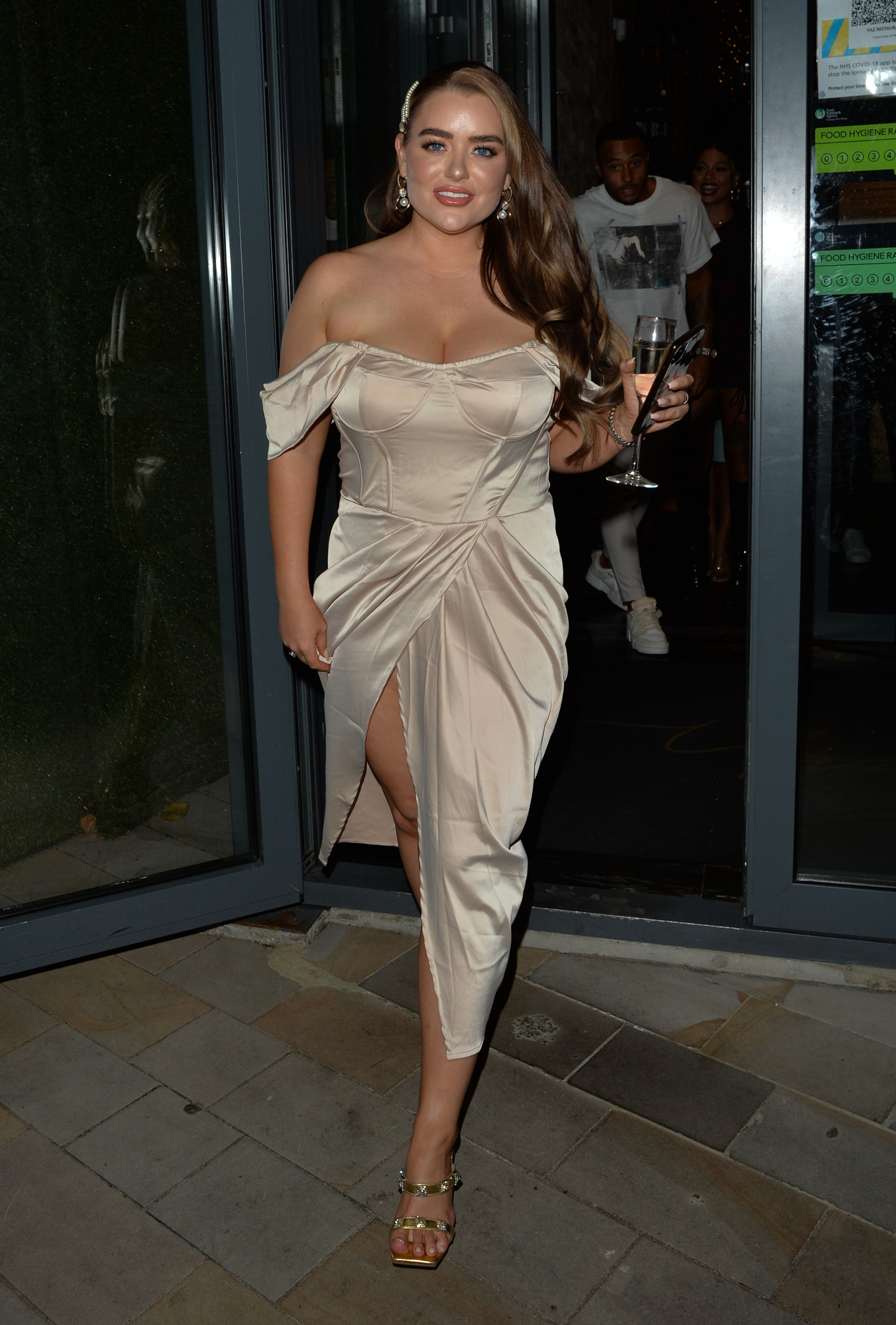 Aaron pictured walking behind Amy back on September 3 at her MAFS viewing partyCredit: Splash

Real Housewives of Beverly Hills reunion 2021: How can I watch?