MARK Wright and Vogue Williams have surprised fans by quitting their respective radio shows on Heart.

Both stars took to Instagram tonight to announce the news, with Mark, 34, revealing that, while he’ll no longer host his Monday-Thursday shows, listeners will still be able to catch him on Saturdays.

Mark will still host a show on Saturdays 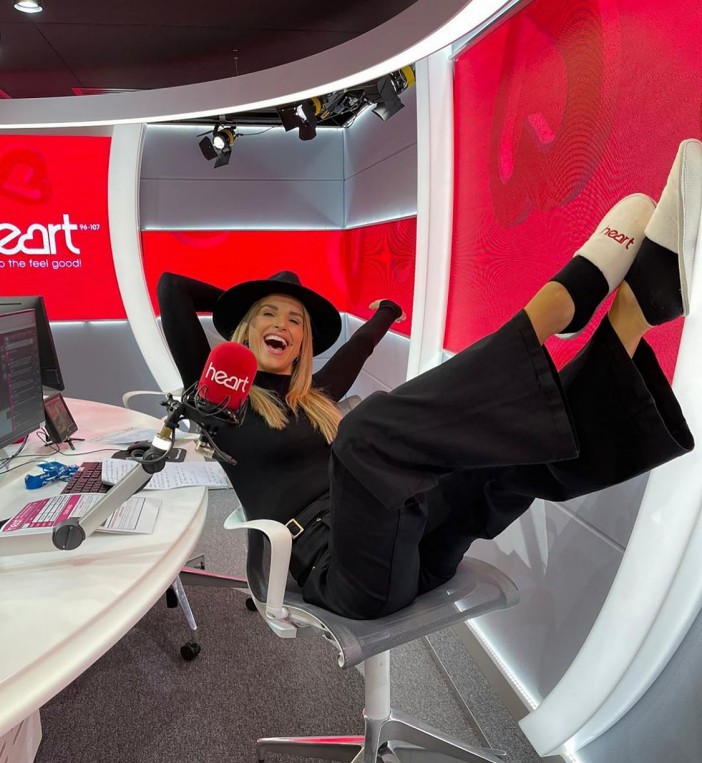 Former Towie star Mark said: “It’s been a terribly tough decision as I have had the time of my life every evening in the studio playing for you.

“But sometimes life moves in different directions and after the last year or so, it’s made me think about life slightly differently and it’s time to spend more time with what’s most important…. My family.”

Vogue, 36, presents on Sunday mornings and also placed importance on family, saying she wants to spend more time with husband Spencer Matthews and their children Theodore, three, and one-year-old Gigi.

She wrote: “What a brilliant almost two years it’s been at @thisisheart ❤️ I’m signing off from my Sunday morning show but just found out the amazing news that my pal and fab presenter @katrina_ridley is taking over!

“I adore radio, I loved working with Heart but I was finding it hard having no days off most weeks. Sunday is gonna be my chill day, lazy mornings with my babies and Spen!”

Mark joined Heart with his Club Classics show in December 2012. He took a break between 2017 and 2019 during his time presenting Extra in America and took up his Monday-Thursday slot in June 2020.

Meanwhile Vogue became host of the new Sunday breakfast show in March 2020, presenting from 6-9am every week.

It’s no surprise that Mark could do with some extra free time at the moment. He and wife Michelle Keegan have almost completed work on their dream Essex house build.

They recently took fans inside the £1.3m property, showing off the huge mansion and its sweeping views across the Essex countryside. 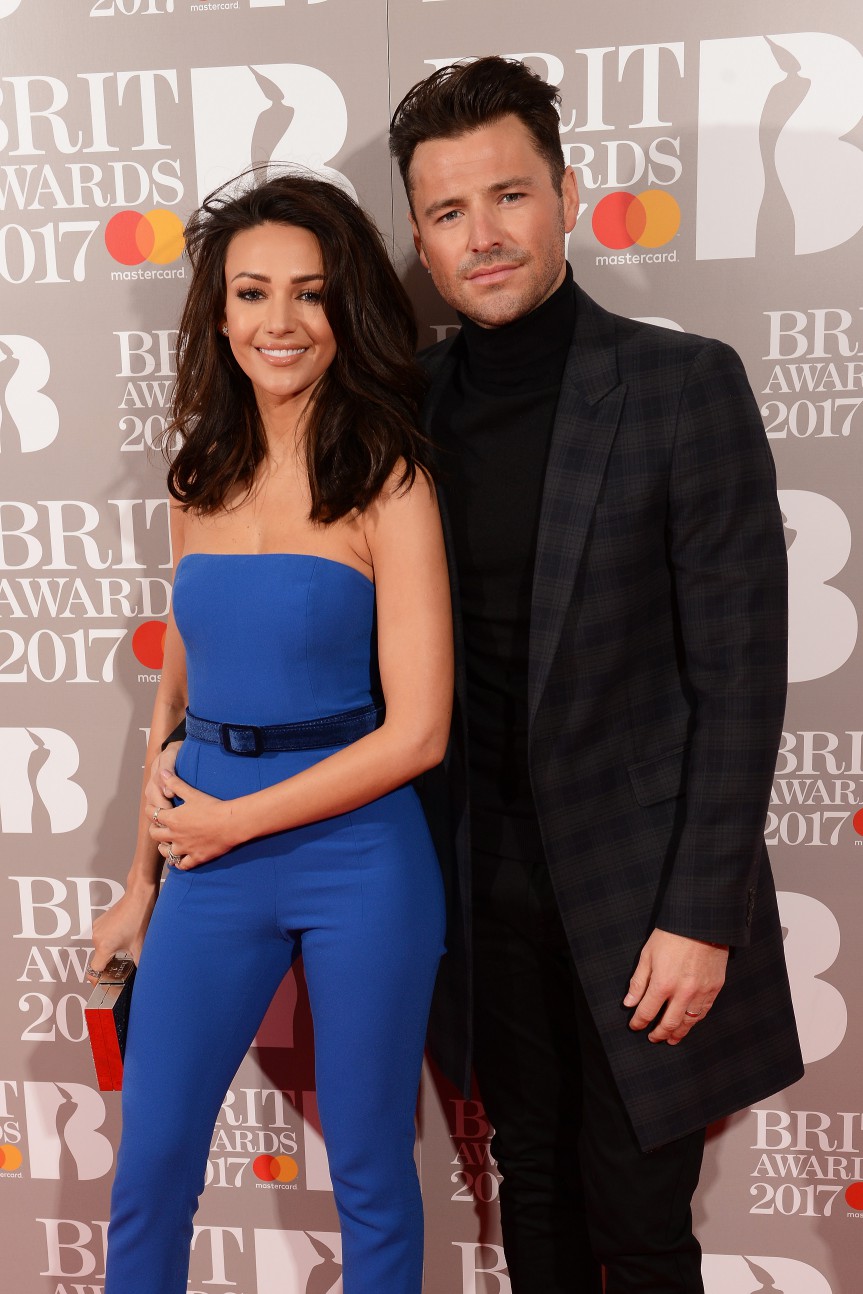 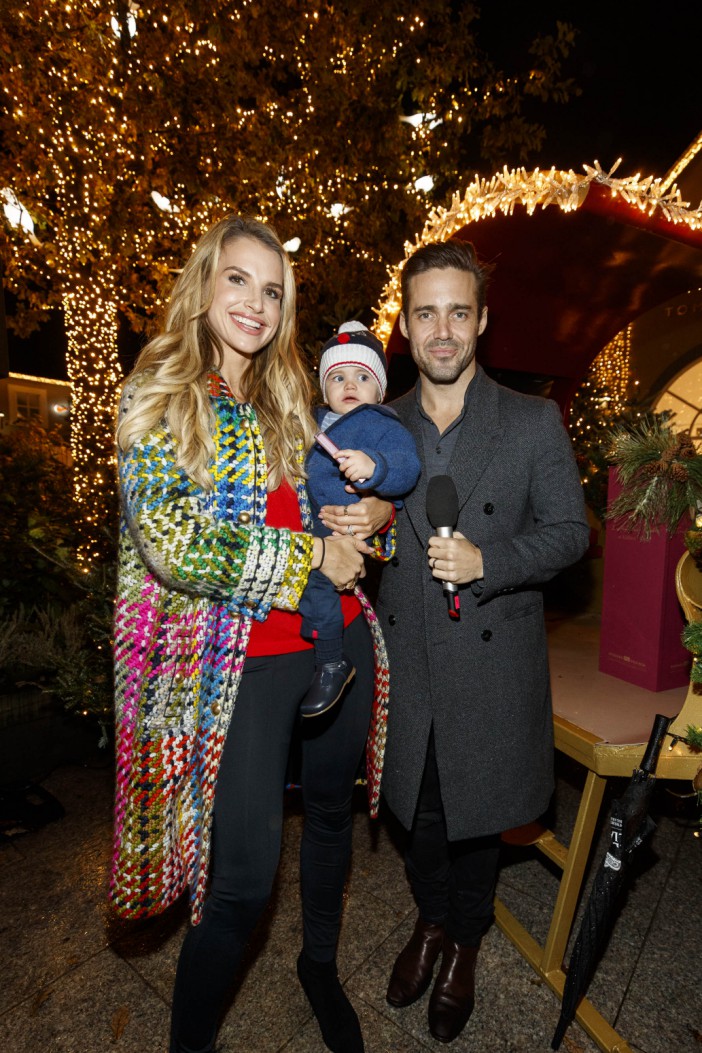 MasterChef: The Professionals 2021: Who won the final?