MARILYN Manson’s rape accuser has had her lawsuit against the singer dismissed in court.

A judge ruled on Tuesday that the statute of limitations had passed on claims made by the woman, TMZ reported.

Marilyn Manson’s rape accuser has had her lawsuit dismissedCredit: Getty 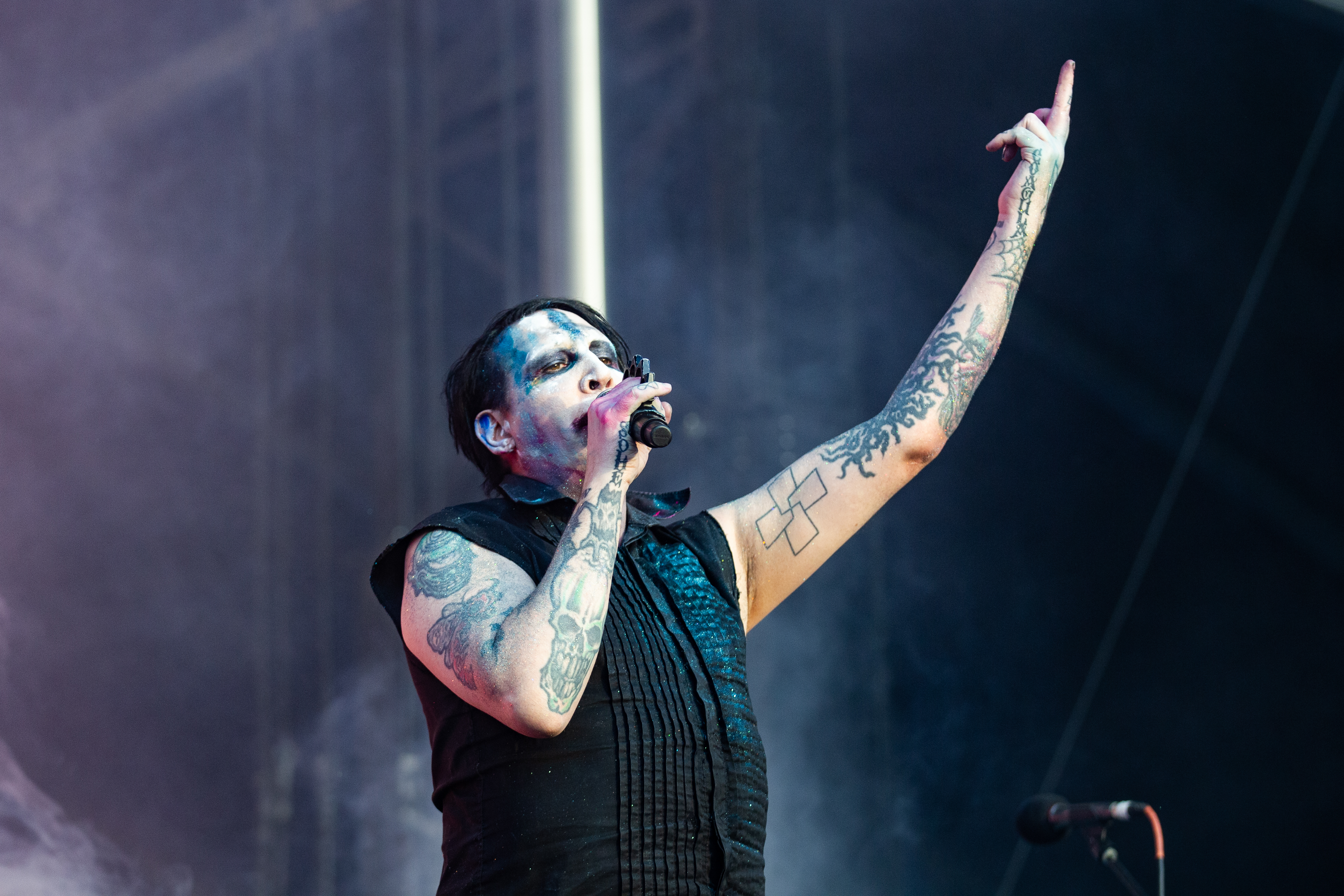 A judge ruled on Tuesday that the statute of limitations had passed on claims made by the womanCredit: Getty

The 52-year-old rocker – real name Brian Warner – was sued in May by a woman who claimed they started dating in 2011 before things started spiraled and he raped her.

The accuser had claimed she repressed memories of the rape. The judge dismissed the suit because she couldn’t explain how her memory was repressed, or why she didn’t realize sooner.

The judge gave the woman 20 days to refile her complaint to address the concerns given by the judge about her repressed memories and the statute of limitations.

A number of women have claimed they were sexually and physically assaulted by Manson, including three more that are suing him.

Actresses Evan Rachel Wood and Esme Bianco have claimed the performer sexually and physically assaulted them.

On February 1, 2021 Evan claimed her ex-fiance Manson “horrifically abused her for YEARS” and she wants to “expose this dangerous man.”

Evan has always been open about suffering abuse from a previous relationship but had never revealed the partner’s identity until this year.

Game of Thrones star Bianco, who is also suing Manson, previously claimed the rock star had tied her down and whipped her, electrocuted her and cut her with a knife.

Manson denied any wrongdoing, with his attorney saying Bianco’s claims are “provably false.”

Manson’s former employee Ashley Walters, who worked as an assistant and for the star, claimed he used “torture tactics” to control her.

The 37-year-old was hired as Manson’s assistant in August 2010 and stopped working for him in October 2011, according to papers filed in Los Angeles.

In a statement shared on Woods’ Instagram story, Walters accused Manson of abusing and isolating her while she worked for him.

Although Walters originally shared the statement to her own Instagram page, it has since been deleted and it’s unclear as to why.

Manson is also currently being investigated by the Los Angeles Sheriff’s Department for domestic violence, after 11 accusers came forward with similar claims.

Manson has refuted the allegations insisting all his romantic relationships have been “entirely consensual.”

In a statement posted on Instagram, he said: “Obviously, my life and my art have long been magnets for controversy, but these recent claims about me are horrible distortions of reality.

Manson has since been dropped by his record label, Loma Vista Recordings.

“Due to these concerning developments, we have also decided not to work with Marilyn Manson on any future projects,” the label told Variety in a statement. 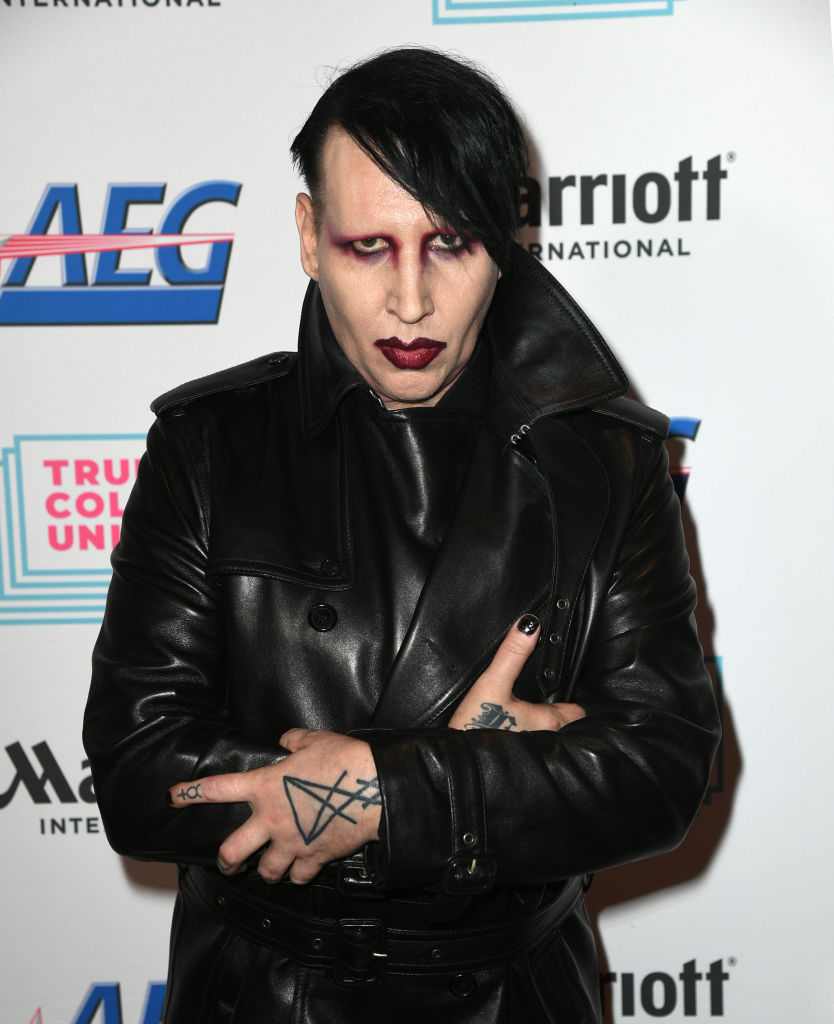 A number of women have claimed they were sexually and physically assaulted by Manson, including three more that are suing himCredit: Getty 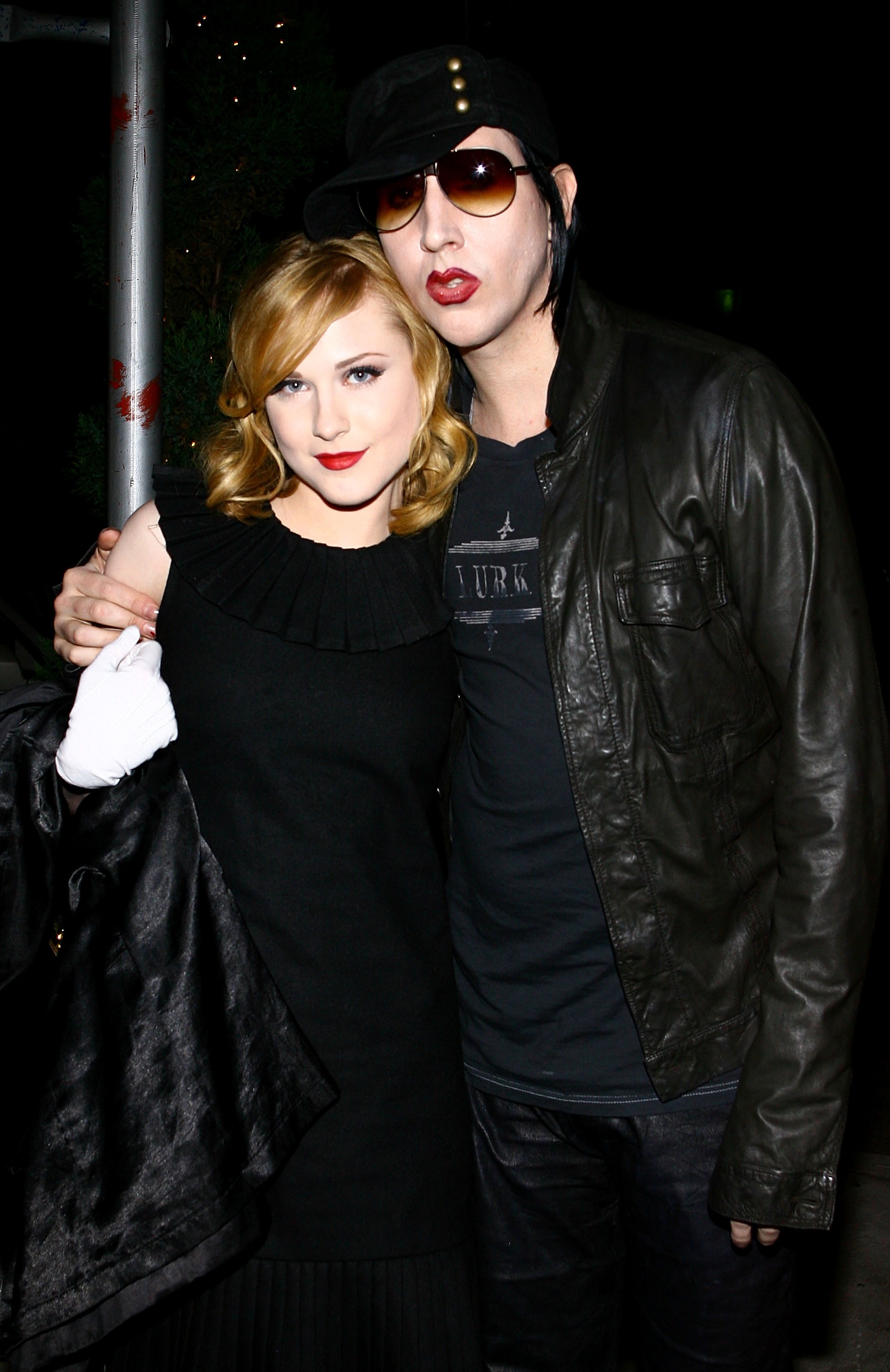 Evan has always been open about suffering abuse from a previous relationship but had never revealed the partner’s identity until this yearCredit: Getty 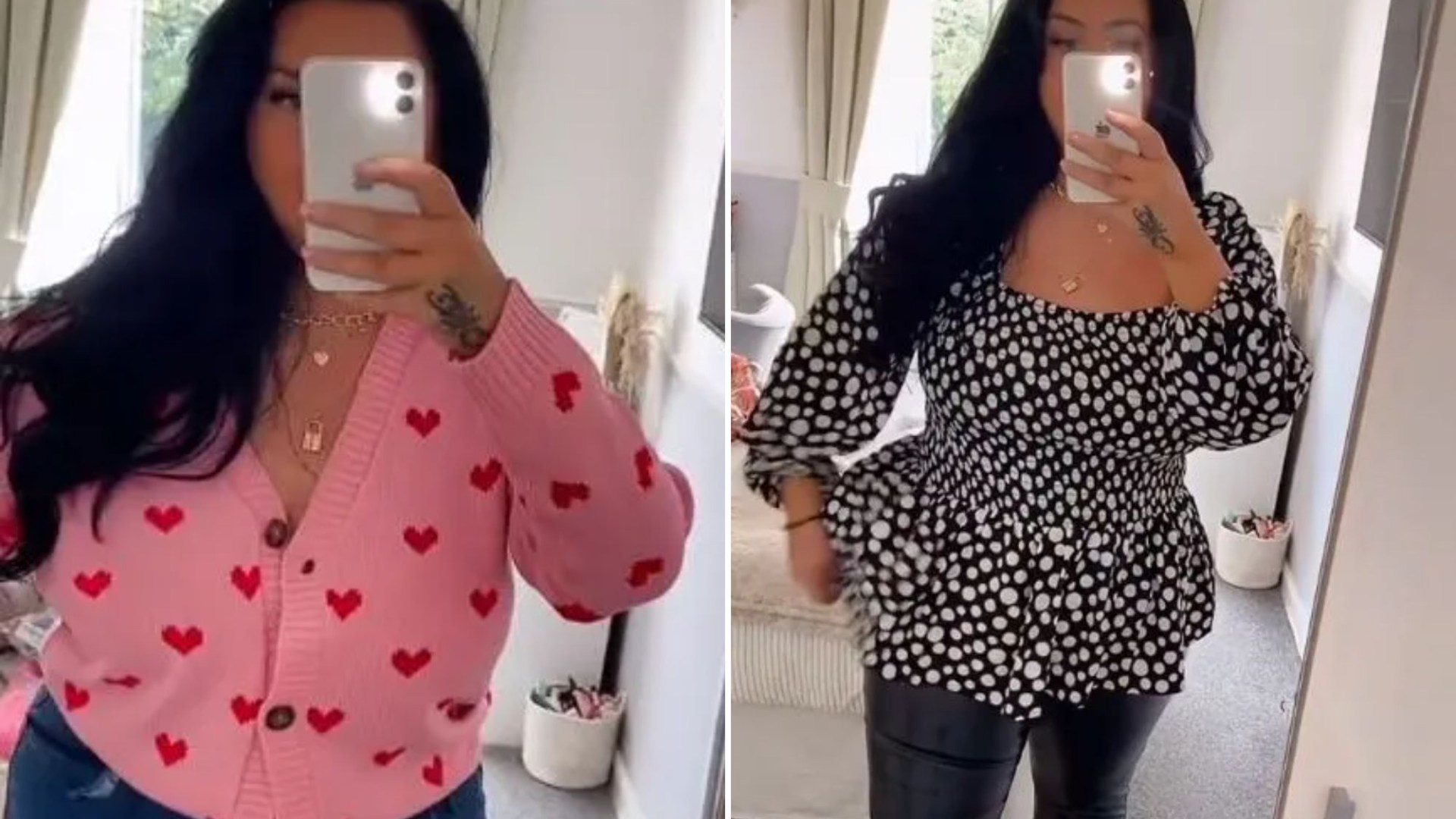