MARCELO BIELSA has surpassed even his own incredible standards of obsessiveness with his latest teamtalk for the World Cup.

The mind-bogglingly meticulous, “murderball”-playing, maverick manager told stunned players he had watched their last FIFTY matches as they prepared for Qatar.

Marcelo Bielsa is currently delivering a lecture at the Legia Warsaw stadium in Poland 🇵🇱
According to one of the attendees, Bielsa, in preparation for this lecture, watched the last 50 matches of the Polish national team. He presented a minutes schedule of 65 players. pic.twitter.com/iPzv8lbT4a 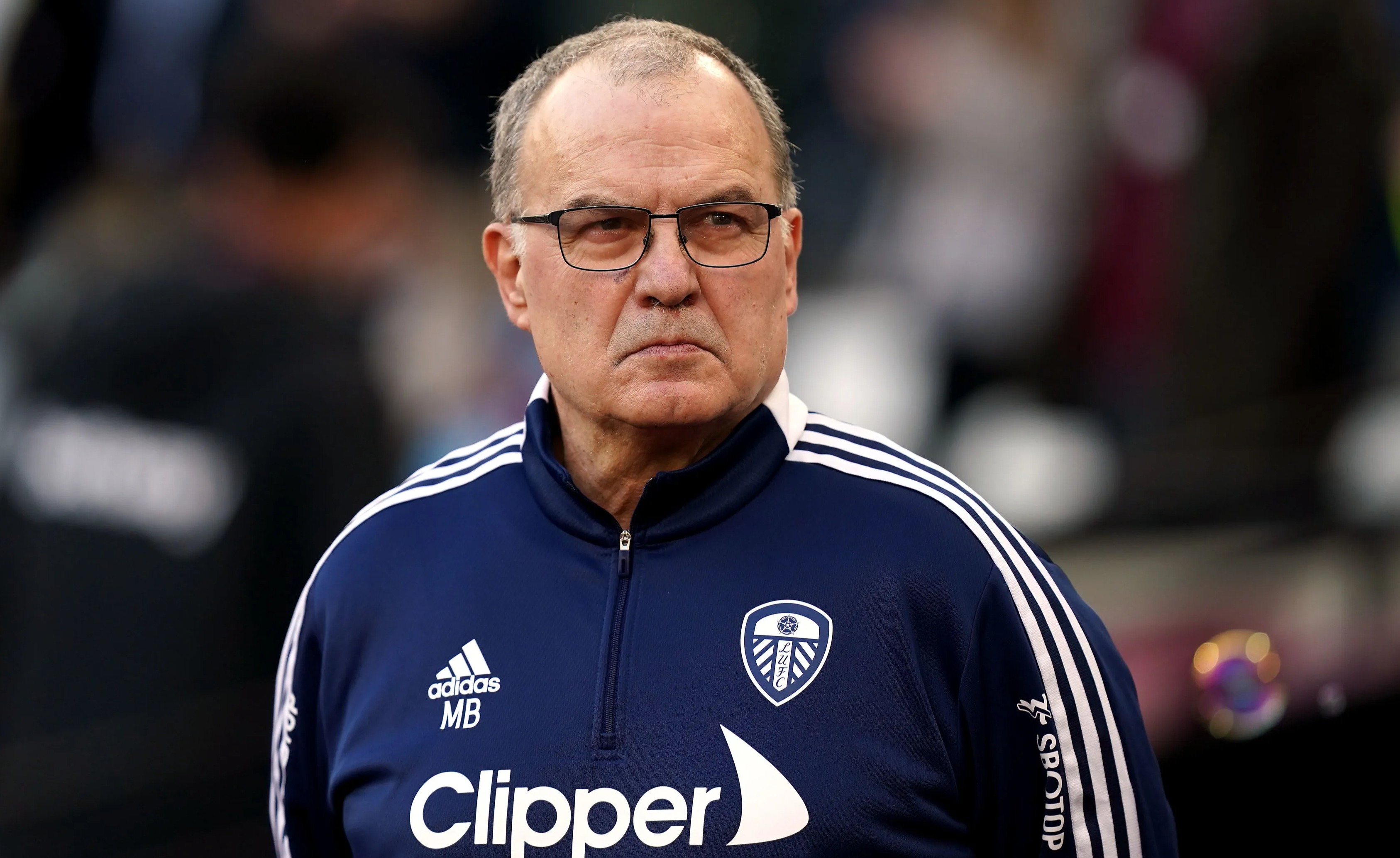 Marcelo Bielsa is arguably the most meticulous manager in the worldCredit: PA

And the former Leeds, Argentina and Chile chief wasn’t even assisting a South American nation.

The Argentinian, 67, who is strongly tipped to take over at Bournemouth, helped out POLAND.

Watched by a large crowd at the Legia Warsaw Stadium in Poland, he reportedly unveiled his comprehensive analysis of SIXTY-FIVE Polish stars.

One observer on social media said: “Sounds like the kind of obsession levels Eddie Howe had with analysis and improvement. Would love to see him at Bournemouth.”

Bielsa is most famous for admitting spying on Championship rivals with Leeds.

He even gave the media a 66-MINUTE powerpoint presentation showing how he had analysed Derby.

No rules were breached but Leeds were fined £200,000 for “failing to act in good faith” towards rival teams.

Bielsa had even shocked Elland Road chiefs when they first approached him – by revealing he had watched ALL their games the previous season and listed every formation used by their opponents. 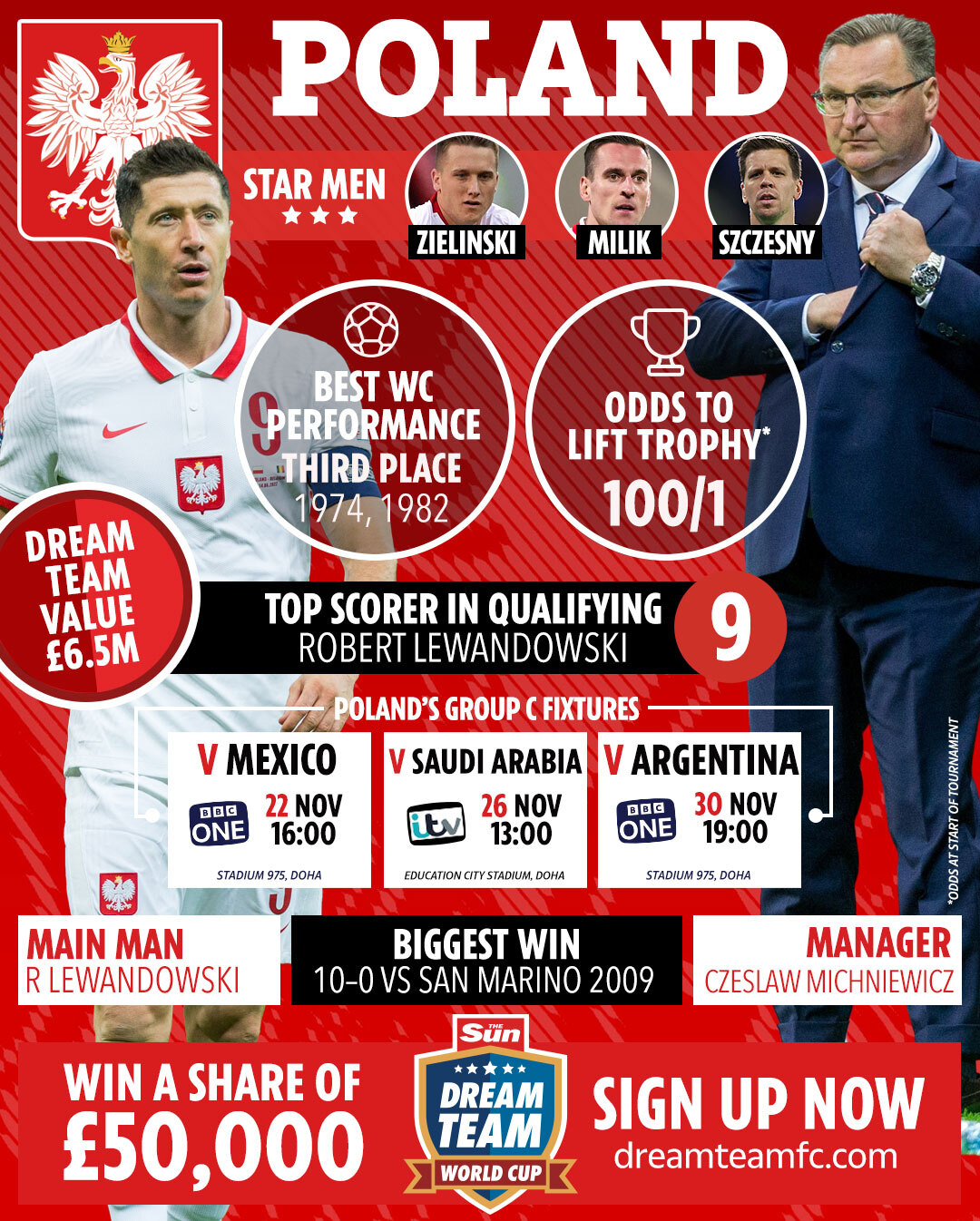 His so-called “murderball’ sessions became notorious at Leeds, with players exhausted by the ball being constantly in play.

But Manchester City boss Pep Guardiola is among many of Bielsa’s extreme admirers – describing him as the world’s top manager.