DAVID DE GEA was trolled online after a warm-up video emerged of the keeper failing to catch a ball in a drill before the Tottenham game.

The Spaniard started on Thursday in the Europa League but was benched against Spurs. 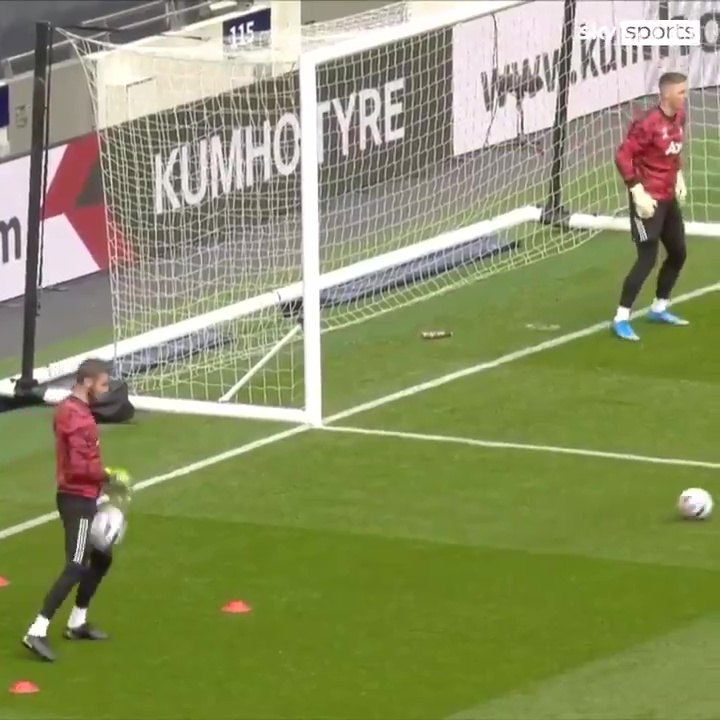 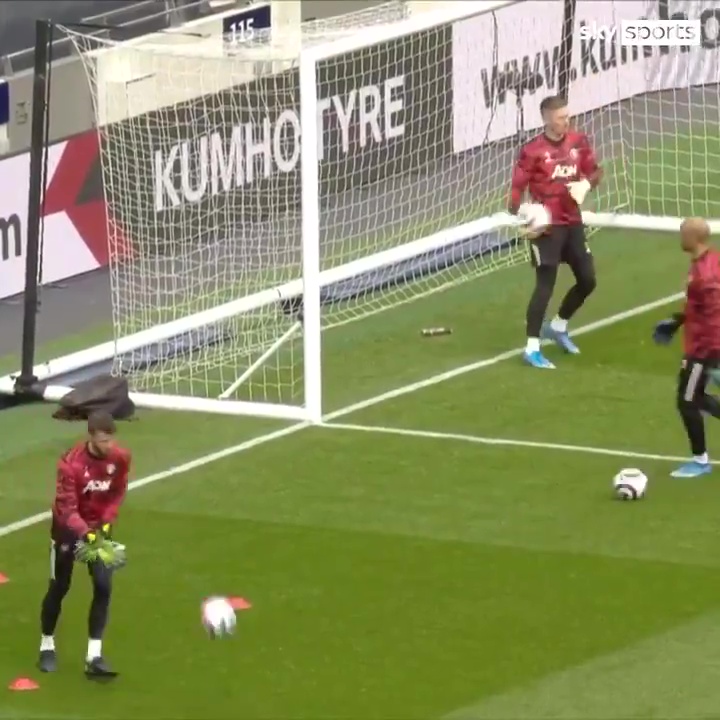 Instead, Dean Henderson was brought back into the starting 11 as he continues to compete for his spot in the side.

He looked visibly frustrated but some were quick to defend him, claiming the stopper wasn’t putting his full effort into it.

Others found the funnier side of it, as Solskjaer hailed his goalkeepers all while De Gea did not cover himself in glory.

One said: “Ole talking about De Gea playing well and being in form, having two number ones, whilst he’s doing this.”

Another said: “No wonder de gea ain’t playing he just dropped two in the warm up.”

In defence, one said: “One of the most common techniques of catching hard shots is to drop it to the floor and pick it up.

“Many keepers do this Don’t talk if you don’t know.”

Henderson, 24, made some big saves in the game as United ran out 3-1 winners, and it was his current form which led to his selection.

Solskjaer said: “Dean has had good momentum, he’s played really well so we carried on with him today.

“David played well in Granada, kept a clean sheet, but he played – travel and everything. Dean had more of a rest so he’s in goal today.”

Solskjaer claimed he has two No1’s on his hands, but Old Trafford legend Roy Keane backed Henderson to keep his place between the posts.

He said: “I wouldn’t agree with Ole, I think he sees Dean Henderson as his number one now.

“He’s given him a run of games – okay, he played De Gea in the week, which was a comfortable game.

“He’s given Dean his trust in him now to play in the big games.

“He’s certainly going to get until the end of the season, unless he has a complete disaster, so I think De Gea is under huge pressure now to try and get his position back in the team.” 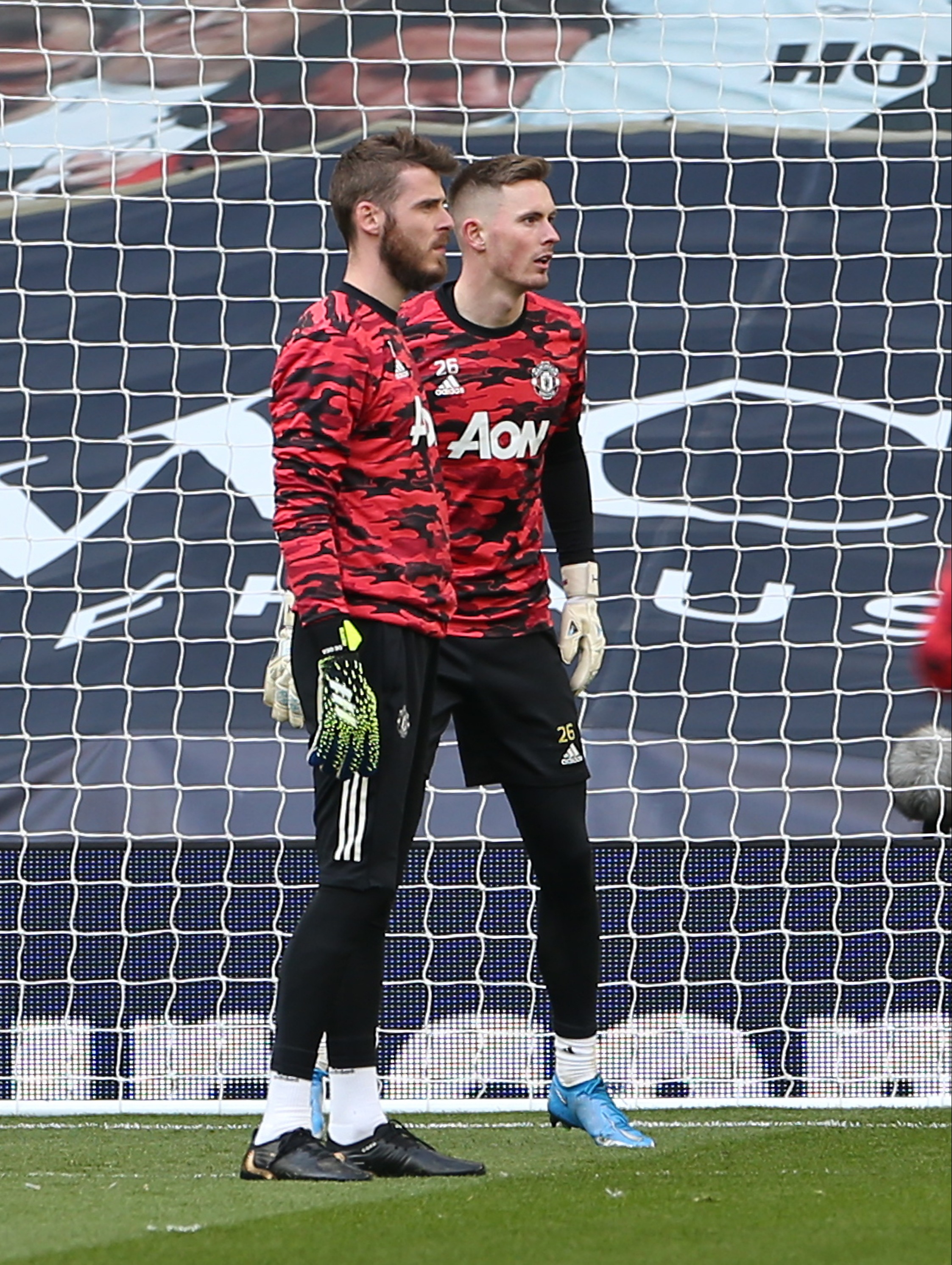