MANCHESTER UNITED outcast Jesse Lingard is keen to leave Old Trafford this month but Ole Gunnar Solskjaer is wary of letting him go, according to reports.

Inter Milan, West Ham, Tottenham, Sheffield United, Porto, Marseille, and Nice are all said to be interested in the midfielder. 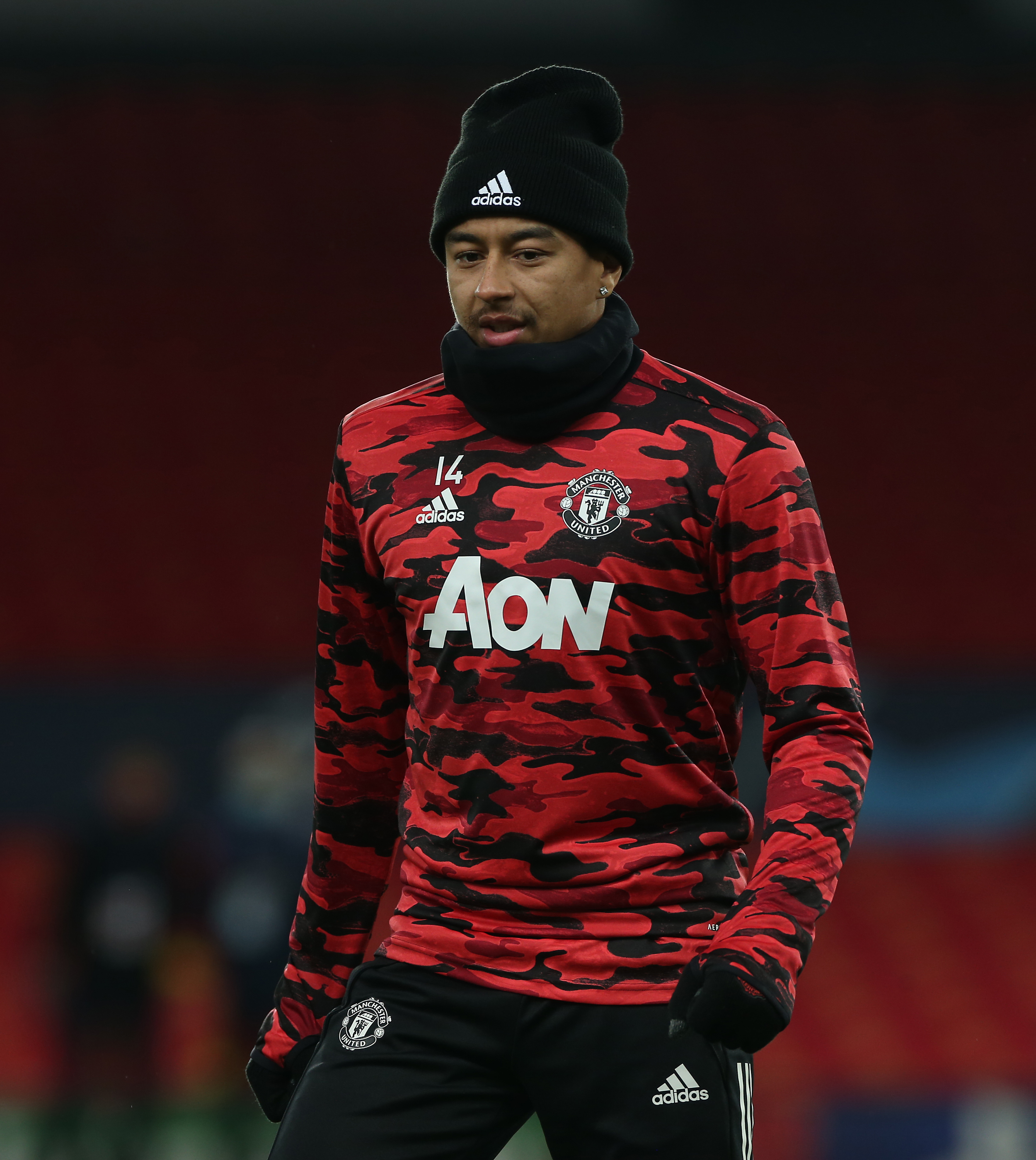 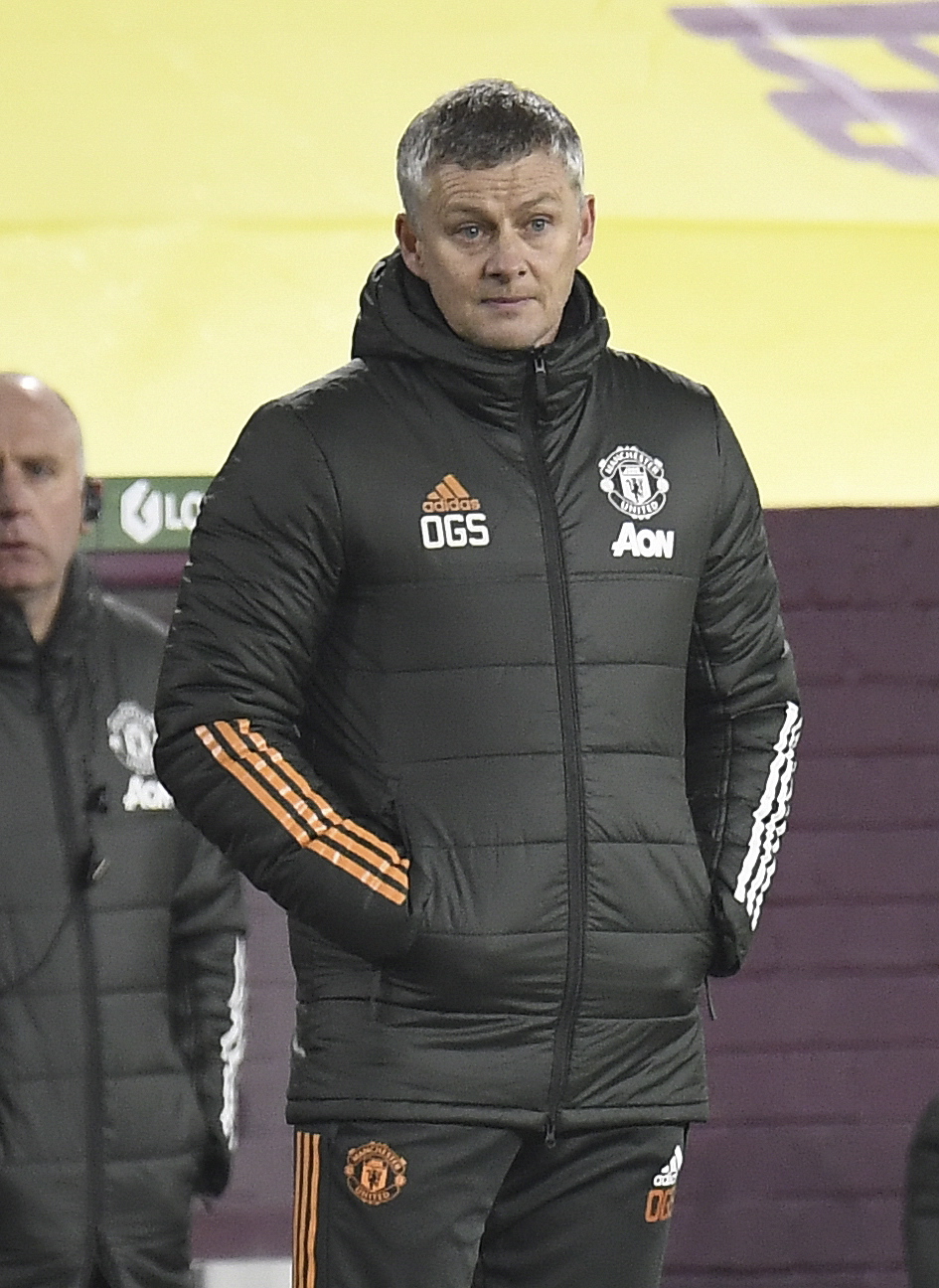 But Ole Gunnar Solskjaer is wary of approving the moveCredit: EPA

But the 28-year-old will not be going anywhere if his manager has anything to do with it sparking a tug-of-war between the pair, according to ESPN.

And he is said to be ‘desperate’ for first-team football.

Solskjaer reportedly sympathises with Lingard’s position but wants him to stay until the end of the season to ensure he has cover for the packed fixture schedule in the months to come.

Lingard’s contract expires in 2022 after United triggered a one-year extension.

But he is still eager to move on having quite clearly fallen down the midfield pecking order.

Lingard performed well in United’s win against Watford in the FA Cup third round but he was left out the squad for the following two Premier League games.

It emerged yesterday, Sheffield United are hoping to sign him on loan as the blunt Blades attempt to haul themselves off the bottom of the Premier League.

Lingard has been reassured by his camp that joining the Blades will not affect his chances of a permanent exit from Old Trafford in the summer, according to The Star.

The Bramall Lane club are bottom of the table and 11 points from safety after 19 games.

A loan move to Ligue 1 club Nice has also been mooted.

Antonio Conte’s Inter are also keen on a temporary deal where he would link up with former team-mates Romelu Lukaku and Alexis Sanchez.

And Lingard was one of five names that appeared on a five-man West Ham wanted list for this month.