MANCHESTER UNITED must pay Edinson Cavani £1.75million if they terminate his deal at the end of the season, according to reports.

But the Red Devils will reportedly wait until the Uruguayan has returned to full fitness before making a decision on his future. 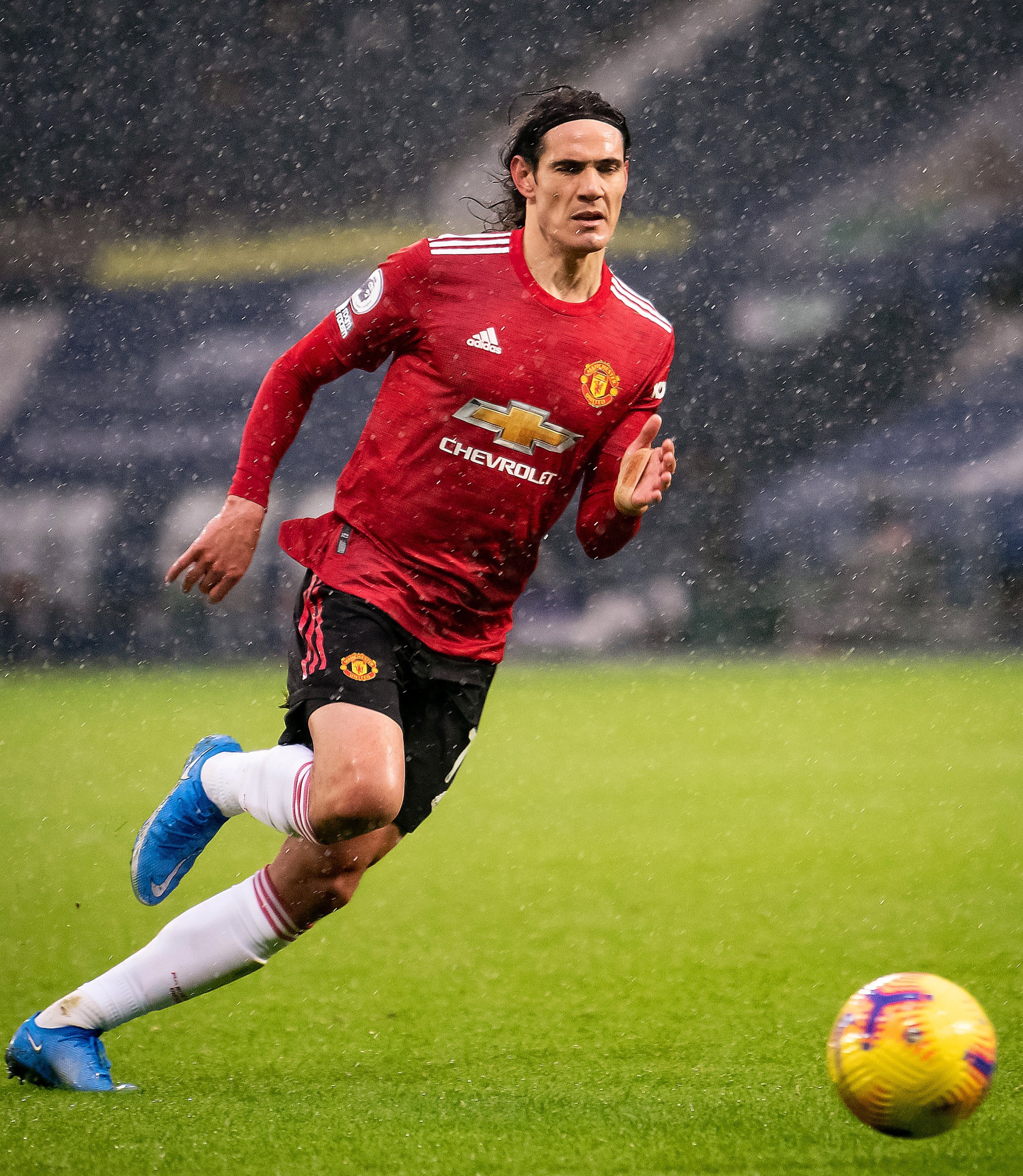 Man Utd have to pay Edinson Cavani £1.75m if they let him go at the end of the seasonCredit: Getty Images – Getty

Cavani, 34, is said to be keen on another season at Old Trafford but will be quids in if the club decide against it.

United landed the striker on a free transfer from PSG at the end of last season.

He signed a one-year deal with the option of an extra season but both parties have the option of pulling the plug at the end of this campaign.

However, United will have to pay him a £1.75m penalty fee if they decide to do it, according to ESPN.

The club are said to be pleased with Cavani so far with the Uruguay international having scored seven goals in 24 games.

However, he is currently out with an unknown muscle injury and the Red Devils want to wait and see how he recovers from that before making the call about next season.

Cavani is wanted by Argentine giants Boca Juniors where he would link up with ex-United stars Carlos Tevez and Marcos Rojo.

But the striker is said to want to stay in Europe as long as possible before finishing his career back in his home continent.

Earlier this week, SunSport exclusively revealed United are set to be offered Eintracht Frankfurt striker Andre Silva for £30m if Cavani does leave.

Portuguese international Silva has been on fire in the Bundesliga this season with 19 goals in 21 appearances – second only to Bayern’s Robert Lewandowski in the scoring charts.

The 25-year-old has been linked with a move to the Premier League in the past after leaving Porto to join AC Milan in 2017 for £32m.

Since then, loan switches to Sevilla and then Frankfurt saw him sign for the latter in September, but England remains a luring attraction.

The deal – which could be worth up to £30m in pandemic times – is with bringing Jovic back to the club in mind.

And SunSport also explored four other strikers who United could sign to replace Cavani.