Haidara worked with the German, 63, at RB Leipzig – with Rangnick thought to be keen on a reunion at Old Trafford.

But according to the Mail, Newcastle want to thwart the potential move.

They add that Eddie Howe’s side are willing to pay a package that, including wages, could reach as much as £80million.

The Toon see Haidara as a potential leader for this group, moving beyond just this season’s relegation battle.

But they may have to pay over the odds to convince the 23-year-old to join.

Newcastle would be willing to make him their highest paid player on around £160,000-a-week.

Even on this salary, the midfielder may not be convinced of their project.

Haidara’s contract is believed to posses a £33m release clause.

He is currently in Cameroon competing in the Africa Cup of Nations with Mali.

Newcastle are set to be busy this month as their new Saudi owners aim to give Howe and Co the tools to beat the drop.

Kieran Trippier has already arrived for £12m from Atletico Madrid.

Newcastle are second-bottom of the Premier League having won just one of their 19 games this season.

But remarkably they are only two points from safety.

They suffered a major psychological blow last weekend, however, when they were dumped out of the FA Cup by third-tier Cambridge United. 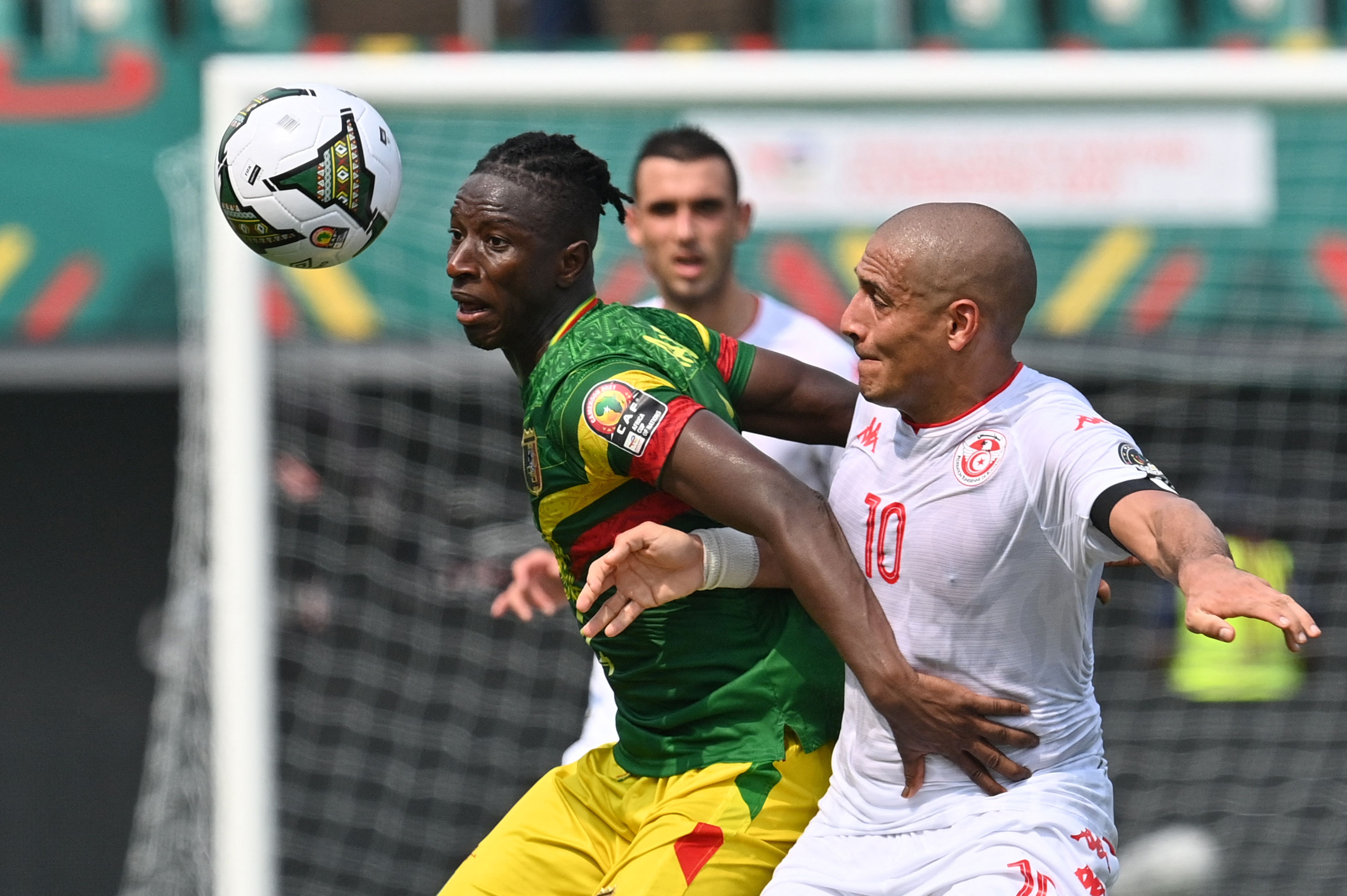 Haidara, 23, is currently at Afcon with MaliCredit: AFP