MANCHESTER UNITED have received a blow in their pursuit of RB Leipzig ace Dayot Upamecano as Chelsea and Bayern Munich have reportedly contacted him about a transfer.

The Red Devils have been heavily linked with the centre-back for months but they now face stiff competition from their fellow European powerhouses. 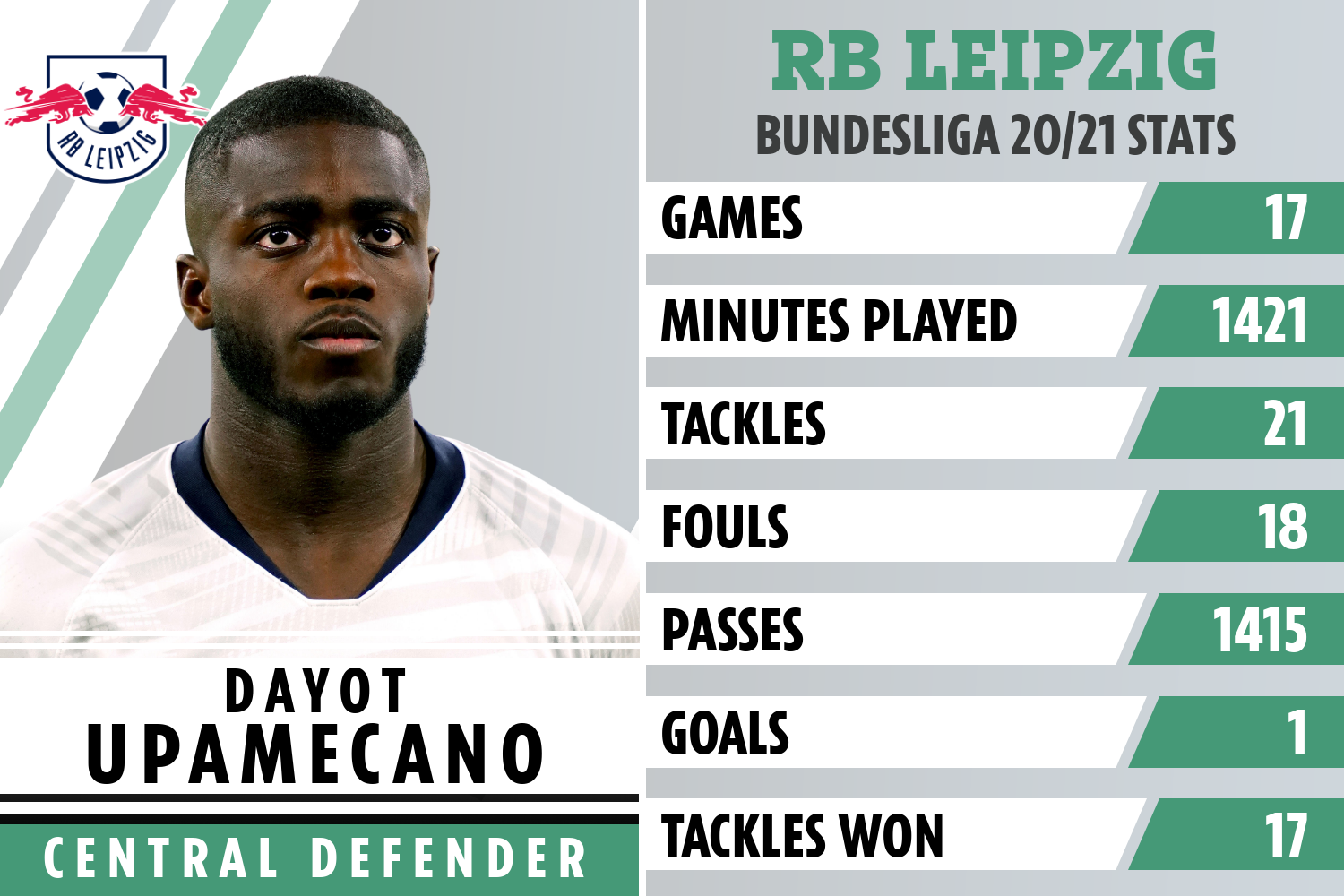 United were said to be front-runners to land the 22-year-old for £55million this month.

Upamenco’s £38m release clause is only activated in the summer so United are reportedly willing to cough up the extra cash top land him during this transfer window.

The Red Devils have scouted the Frenchman for more than a year and were close to agreeing a deal last summer.

But they could now be pipped to the post, according to German outlet Kicker.

With Jerome Boateng’s contract up at the end of the season and David Alaba seemingly on his way to Real Madrid, Bayern are keen to add another defender to the ranks.

And coach Hansi Flick is said to have spoken to Upamecano already.

Thiago Silva and Kurt Zouma are Frank Lampard’s No 1 centre-back pairing but backups Andreas Christensen and Antonio Rudiger and not fancied by the Blues boss. 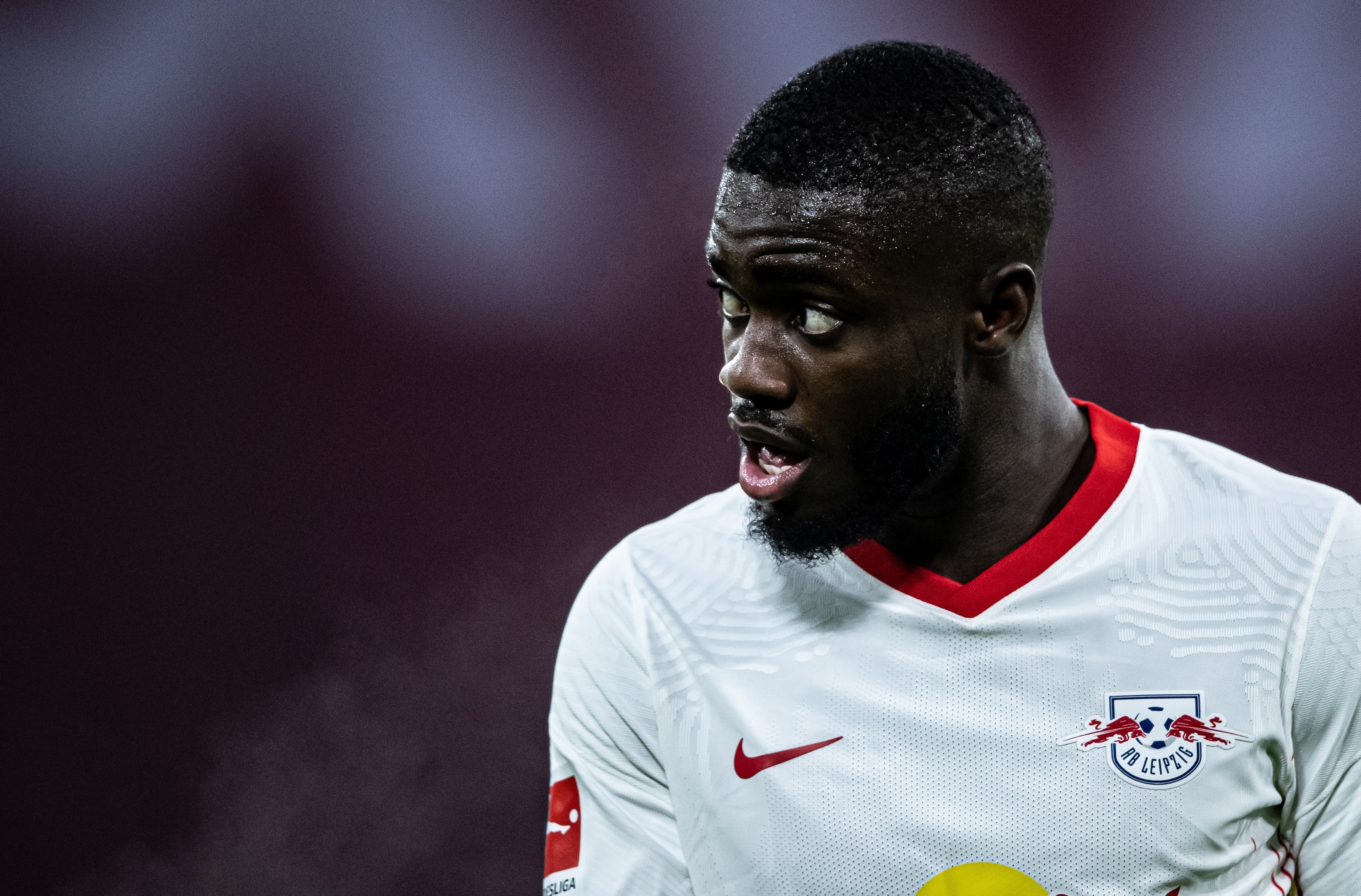 The centre-back has attracted interest from across EuropeCredit: Getty Images – Getty

Liverpool were also said to be interested but do not want to dip into the transfer market this month which could see them miss out.

SunSport revealed in October United initially tried to sign Upamecano as a 16-year-old, but missed out because they would not meet the £700,000 asking price by his then club Valenciennes.

He even travelled to Old Trafford with his parents but United chiefs wouldn’t go above £500k, despite him already earning rave reviews in France’s youth teams.

He subsequently joined Salzburg, and moved to Leipzig in 2017.