United have made signing a right winger one of their top priorities and Neto’s impressive season, despite Wolves’ struggles, has moved him up the shortlist of Old Trafford chiefs. 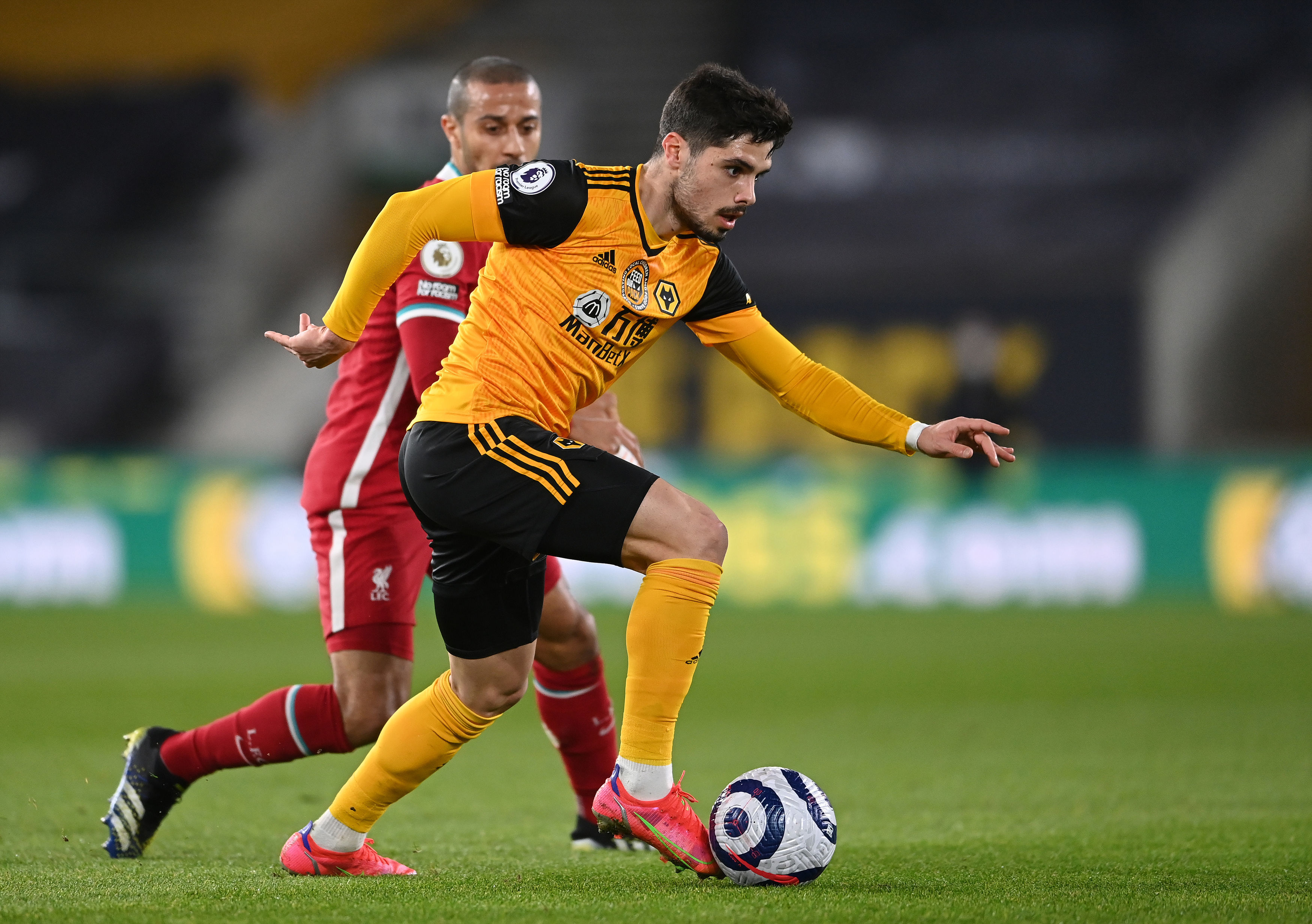 Man Utd could have signed Neto, 21, for next to nothing back in 2016 when the he came to Carrington on trial from Portuguese side Braga – but he did not do enough to convince them to buy him then.

But now United are understood to regard the Portugal international – Wolves’ £16m signing from Italian club Lazio – as a genuine alternative to long-term targets like Jadon Sancho and Jack Grealish.

Rivals Manchester City have also been linked with Neto, but sources insist they are now ahead of United in the queue for Villa captain Grealish instead.

Sancho’s future at Borussia Dortmund is tied up with what the German club decide to do if mega-money bids come in for striker Erling Braut Haaland.

Sancho’s Champions League and international experience, especially for a player who will not turn 21 until Thursday, mean he is still an attractive proposition – but only at the right price.

Dortmund refused to budge on their £100m valuation last summer.

If the German side fail to qualify for next season’s Champions League, they will be under pressure to cash in on at least one of their biggest assets.

But there’s no guarantee that it will be Sancho.

Neto is just a few days older than Sancho. He has caught the eye despite being part of a Wolves team that lost much of its attacking threat when centre forward Raul Jimenez suffered a fractured skull in November.

United are also thought to be looking at Leeds winger Raphinha and Sporting Lisbon’s Pedro Goncalves, 22.

Goncalves’ release clause is said to be £51.5m and it would probably take a similar offer to prise Neto away from Wolves.