HARRY MAGUIRE gave a sneak peek into his pre-match team talk for this afternoon’s giant match at Liverpool.

But he insisted there will be no need for a battle cry in the away dressing room before kick-off at Anfield. 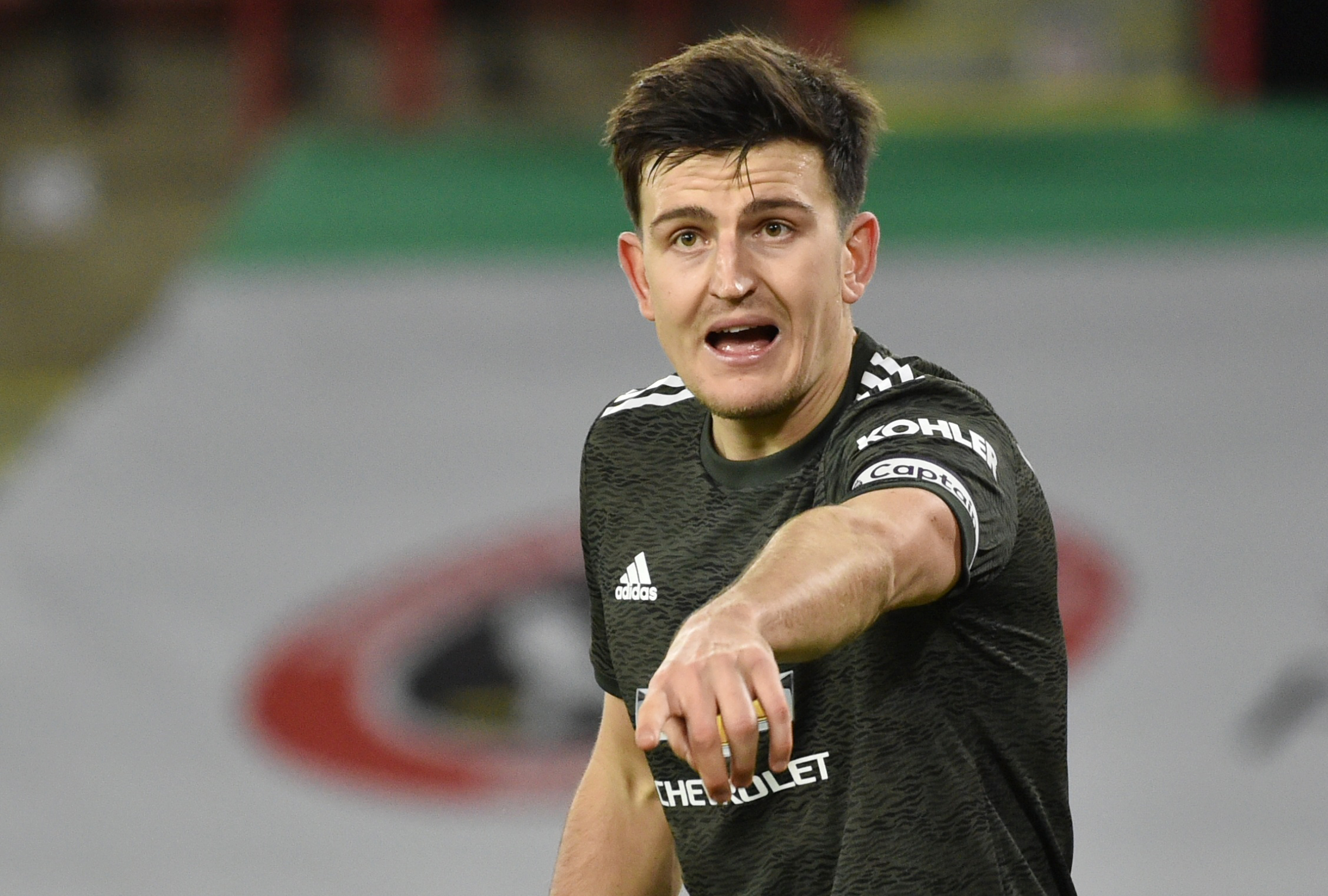 Harry Maguire knows how he will address his team-mates ahead of kick-off at AnfieldCredit: Reuters

Manchester United go into the game top of the Premier League with Jurgen Klopp’s champions just three points behind.

And before leading his team out, Maguire will have his say to his team-mates.

He said: “We will have a long conversation before the kick-off, but I’ll keep what I’ll be telling them to myself.

“But it’s not about any big battle speech – it’s about your mentality.

“We don’t need to hype this one up, everyone knows how important it is.”

Maguire knows victories in the Premier League don’t come easily at Anfield – the last one was when Crystal Palace shocked Liverpool in April 2017.

But there is the added motivation of opening up a six-point gap over the reigning champs in the title race.

And he taunted United’s bitter rivals by claiming his side are still the top dogs.

Maguire added: “We’re the biggest club in the world.

“And whatever anyone says on the outside, we go into every game not only wanting to win but expected — and expecting — to win.

“And there is definitely a feeling that we can go anywhere and beat anyone.

“Of course it will be tough to go there and get a result.

“But we are confident, we are Manchester United, and we know we can win any game, whoever we play.” 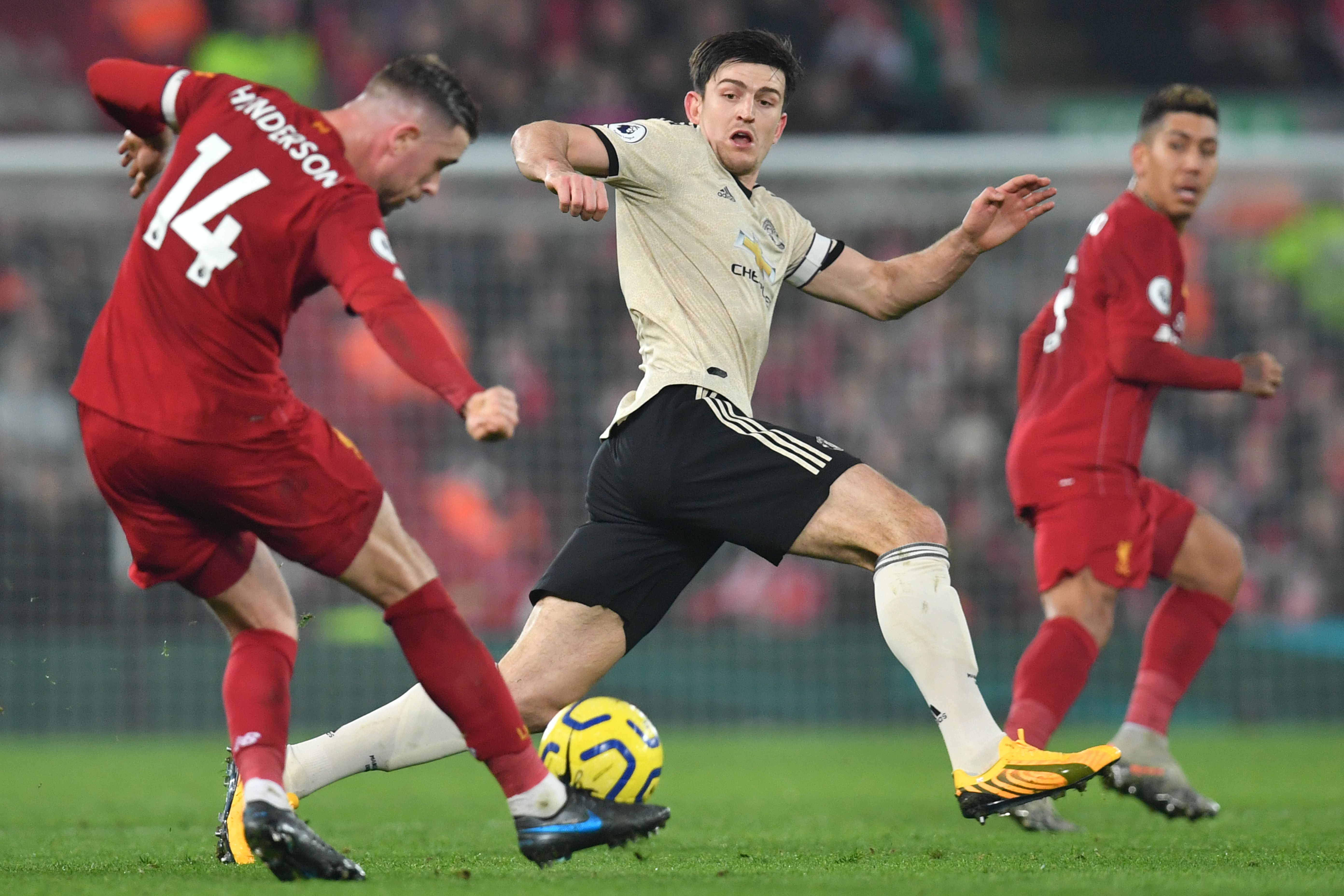 Maguire will be desperate to end Liverpool’s long unbeaten run at home in the Premier LeagueCredit: AFP – Getty 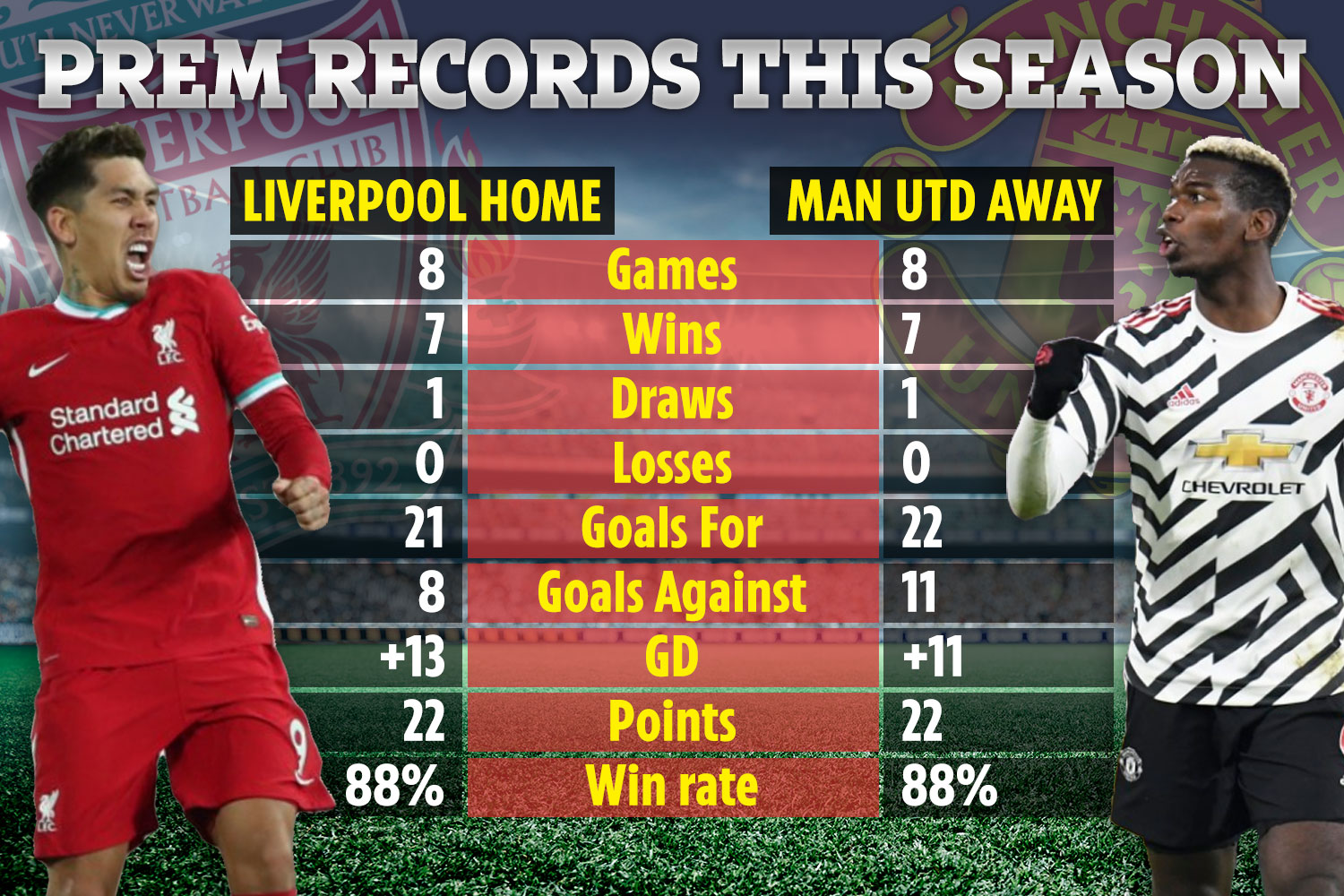 Who is Glenn Hoddle, aka the Masked Singer’s Grandfather Clock?