United revived from 2-1 down to beat Roma 6-2 in the Europa League semi-final first leg as Bruno Fernandes and Paul Pogba starred together in an attacking midfield. 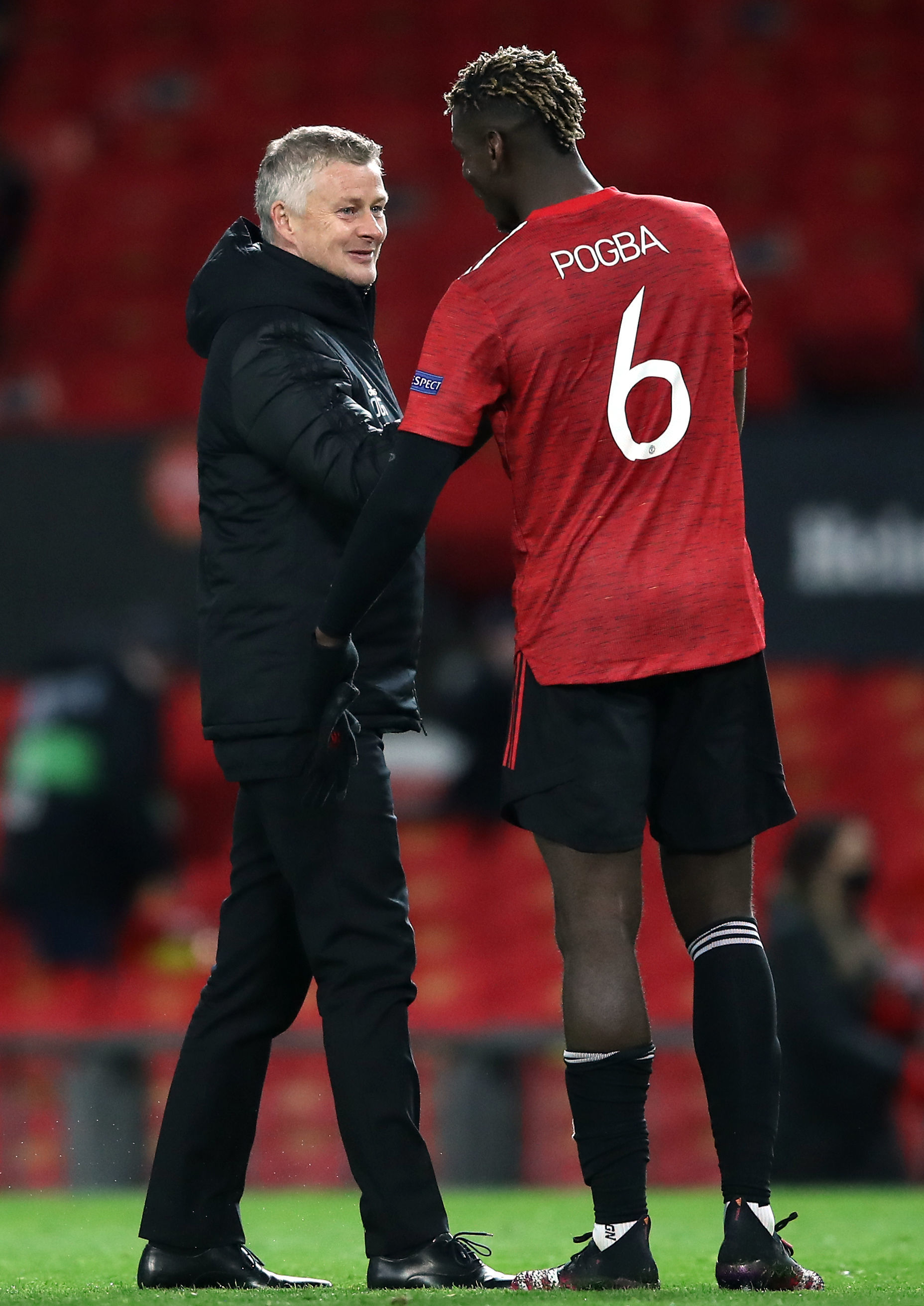 Ole Gunnar Solskjaer was rewarded for his bold midfield selection, with Paul Pogba notching a late headed goal in t he 6-2 comeback win over RomaCredit: PA 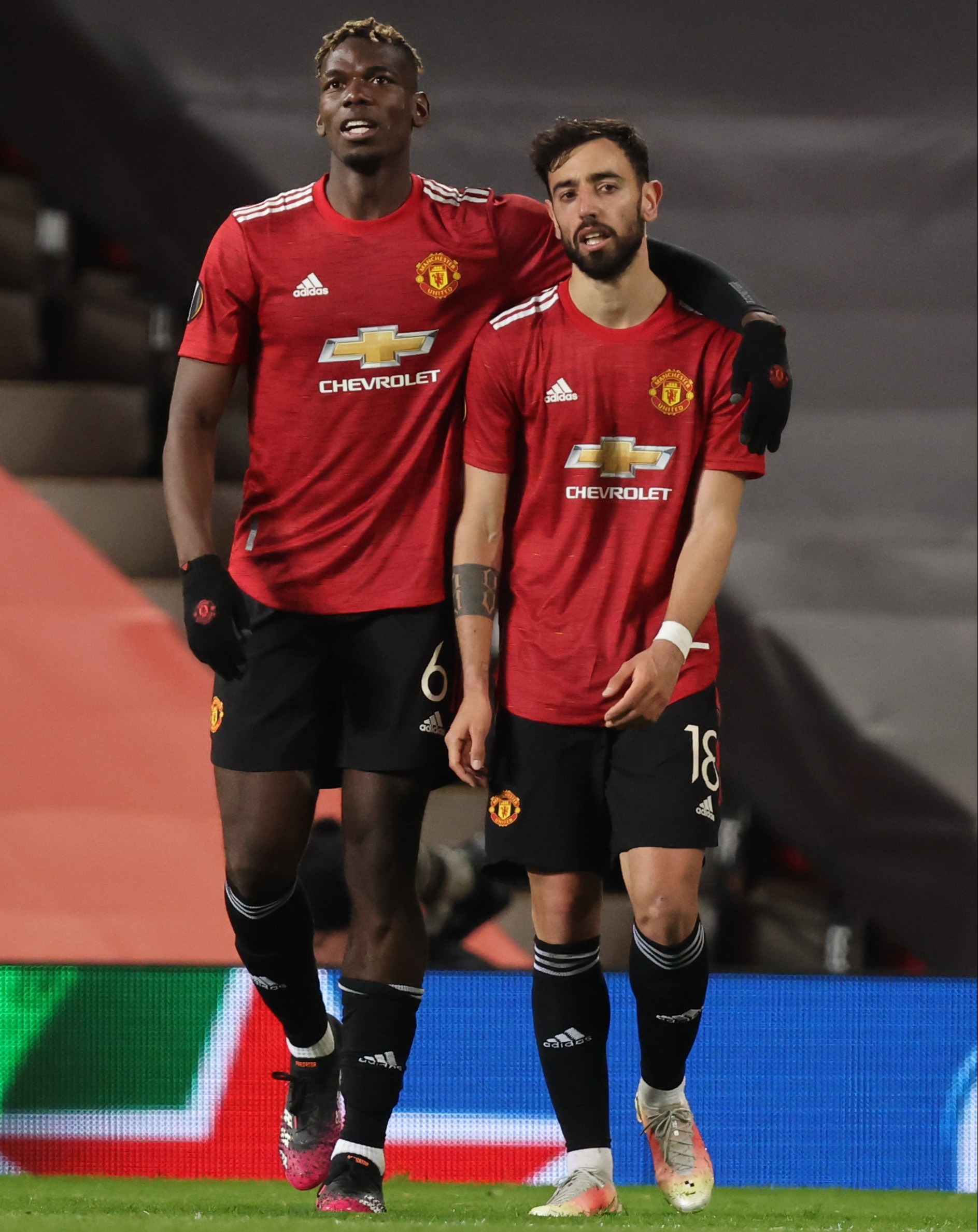 Paul Pogba and Bruno Fernandes showed they can play together just behind frontman Edinson Cavani, with Marcus Rashford out wideCredit: Getty

But ex-Old Trafford and England midfielders Scholes and Hargreaves had called for United to reshuffle in the centre when they trailed at the break.

Instead, Fernandes and Edinson Cavani completed doubles, while Pogba and sub Mason Greenwood struck late on

Solskjaer told BT Sport: “It’s easy up there thinking who should play… but who should not play?

“That’s a very good team, it worked really good against Tottenham {3-1 away win on April 11].

“Maybe those two should try to leave players out and pick a team with balance.

“We know we have got creative players who can create big moments.

“Paul Pogba’s position today was very good in that position, he’s allowed some freedom. He’s got the foundation behind him.”

And Solskjaer believes the only real change between this romp and recent displays was United’s finishing.

He said: “Mason Greenwood should be disappointed not to be playing but it’s about balance.

“The diference today is we took most of our chances.

“The character showed that they came back and didn’t lose their heads… we didn’t look great but we got ourselves together.

“The two goals [conceded] are junior, schoolboy errors that shouldn’t happen at this level.”