The striker was a constant menace for Pep Guardiola’s defence and won the early penalty that set Manchester United on their way to victory. 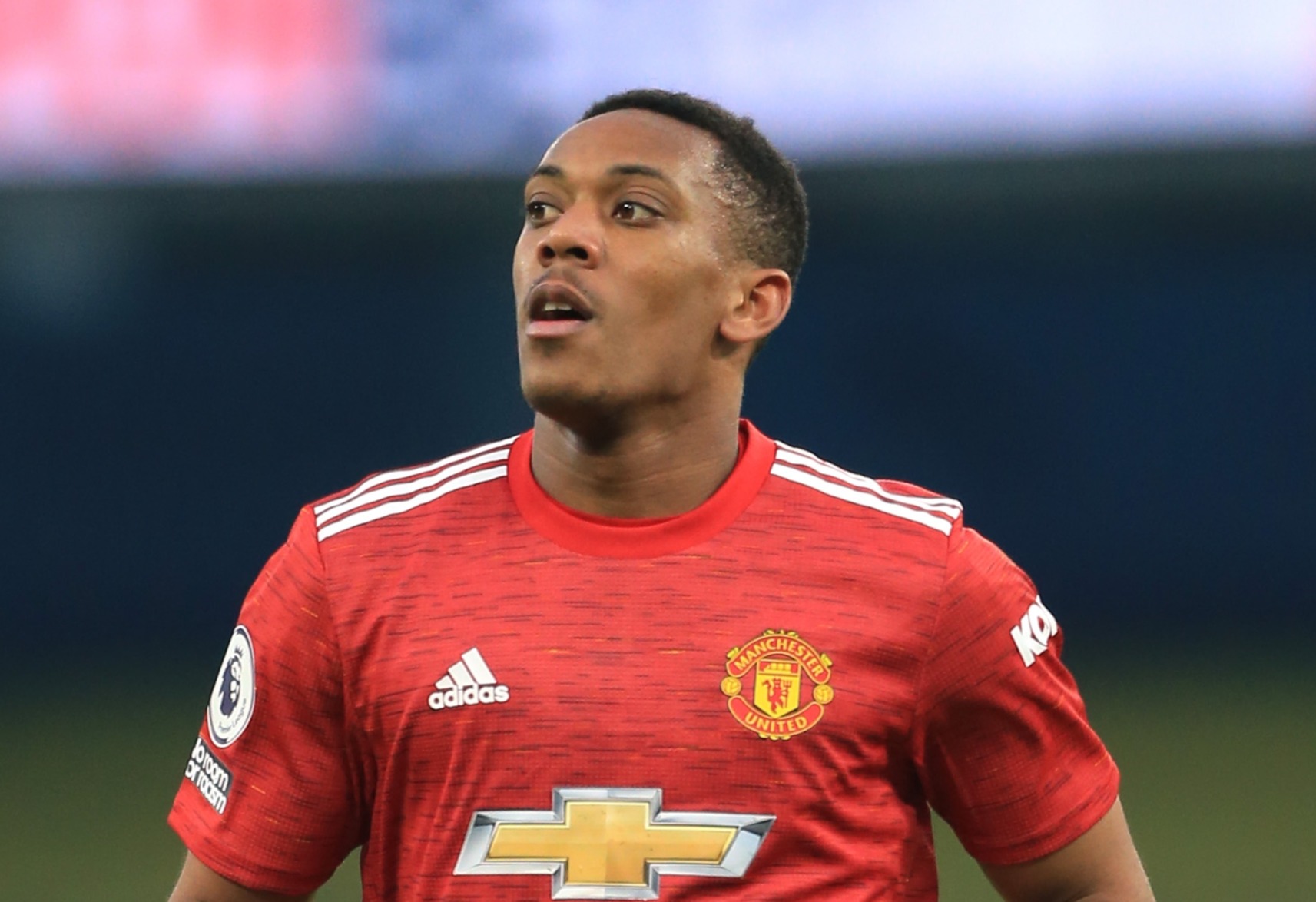 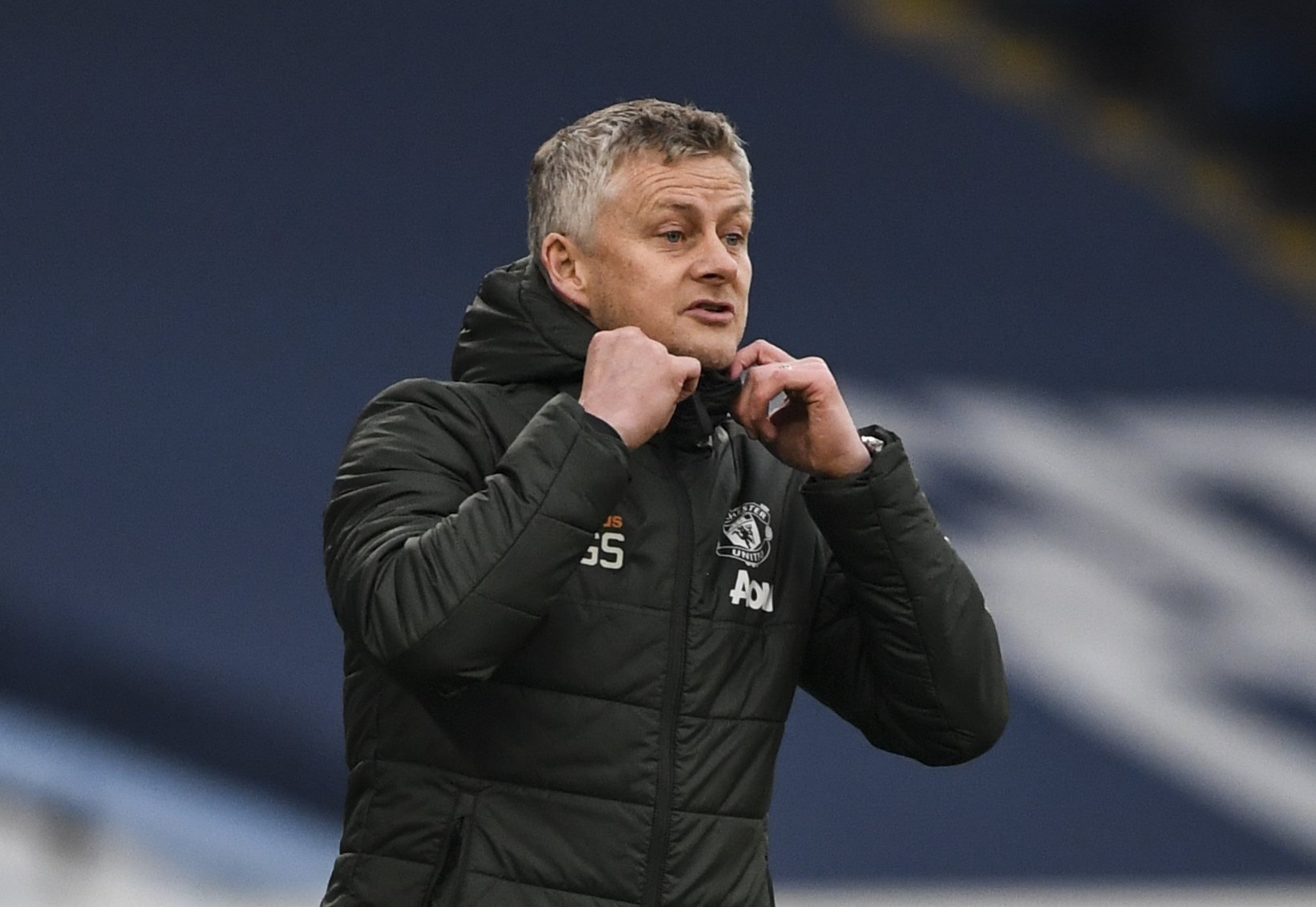 Edinson Cavani’s injury meant Martial, 25, was handed the central striker’s role at Etihad Stadium despite his own fitness worry.

And although he has only four league goals this season, the Frenchman created cause for optimism with a strong showing.

The Norwegian told Sky Sports: “Anthony was absolutely superb today, he was the Anthony of old.

“To think he was a doubt this morning, it wasn’t until after the warm-up as I wasn’t sure if he was going to play or not. So, fantastic.

“It’s football isn’t it? Today he rediscovered himself, he was really strong on the ball and positive.

?”He was the Anthony of old”

“We have to be positive, every game is different. We want to play with a high tempo of course, but we had to defend well.

“You’ve got to defend so that you can attack spaces that appear.”

Martial may be of even more importance in the coming weeks if Cavani cannot overcome his knock.

While Marcus Rashford suffered an ankle injury in the win over City and Solskjaer confirmed the need for a scan on the striker.