MAN Utd boss Ralf Rangnick today broke his silence on Mason Greenwood’s arrest in his first interview since the striker was suspended.

Greenwood, 20, spent three nights being quizzed by police on suspicion of rape, GBH, sexual assault and threats to kill.

Ralf Rangnick did not comment on Mason Greenwood’s arrest 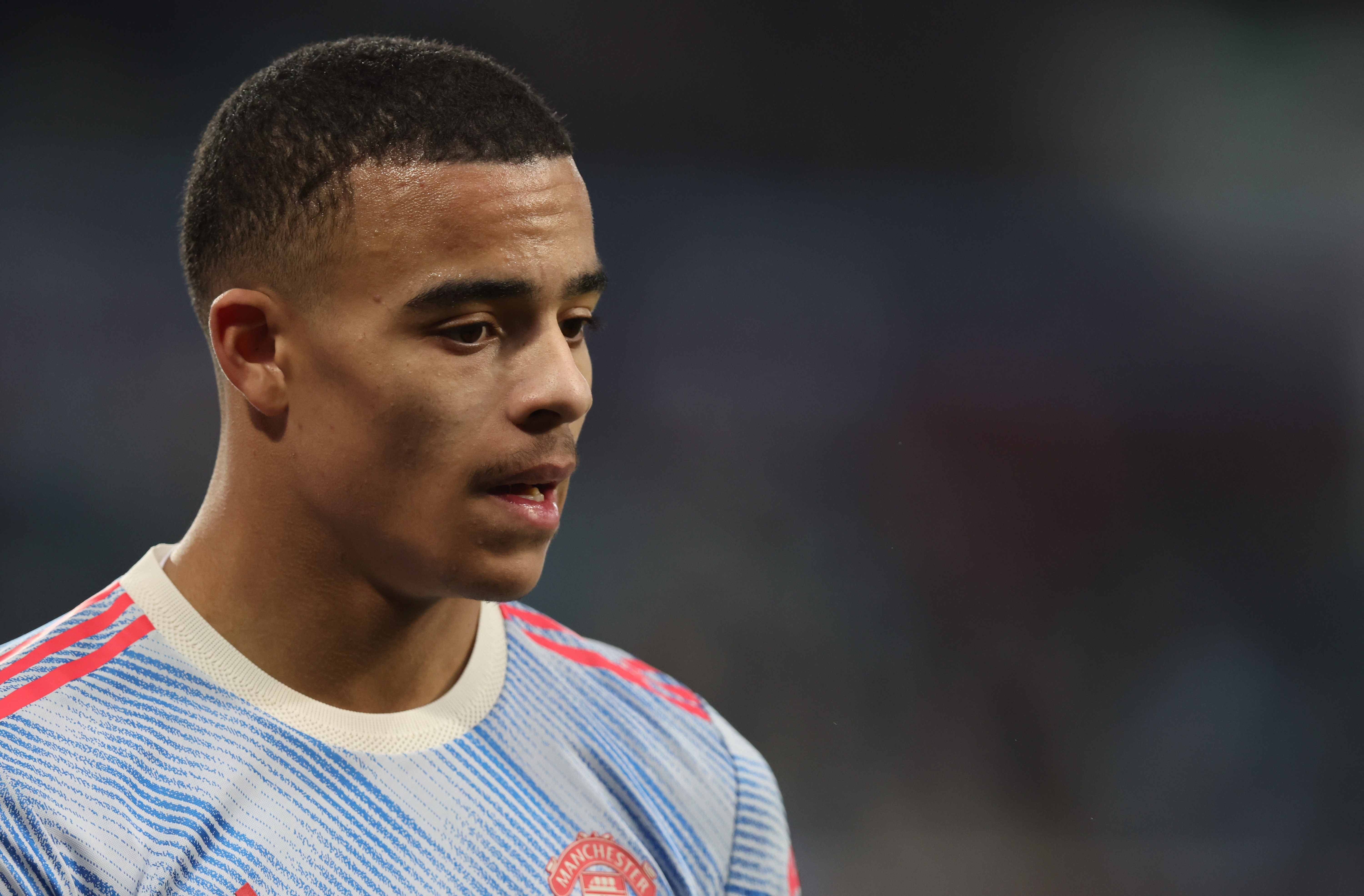 Greenwood has been suspended from the clubCredit: Getty

He was released on bail pending further investigation yesterday but hasn’t been seen since.

Greenwood was suspended indefinitely from Utd hours after the allegations surfaced on social media.

Manager Rangnick touched on his striker’s arrest today at his press conference ahead of tomorrow’s FA Cup clash with Middlesbrough.

He suggested players have been discussing the incident when asked if it had been “distracting”.

The German added: We had a good normal week of training with five training sessions including today’s training, obviously it was a topic within the team but they’re human beings and Mason was part of the group before we had our break.

“It was a good week of training, we could train under normal circumstances and we are looking forward to the game tomorrow.”

Rangnick, who took the reigns at the Premier League club last year, also hinted at Utd being forced to hold showdown squad talks after Greenwood’s arrest.

Jesse Lingard had been rumoured to be leaving in the January transfer window after warming the bench for the majority of the season.

But Rangnick confirmed Greenwood’s arrest was one of the factors in the midfielder staying at the club.

He said: “In a way [Greenwood was a factor], yes, but the club told me, the board told me, they couldn’t find an agreement with any clubs interested in him.

“With the window closing Monday evening the board informed me they would rather he stay, so I could understand and accept. It was two things.

“We had a problem with Mason Greenwood and being without a player for the time being who hasn’t played in weeks and the club not finding an agreement with another club.”

It comes as Greenwood’s teammates returned to training today after the winter break minus the No11.

The £75,000-a-week footballer was taken into custody on Sunday after police swooped on his home.

Security staff, thought to have been provided by Utd, were present at a second home he owns nearby and they confirmed that his parents were inside.

In a statement, Man Utd said: “Manchester United reiterates its strong condemnation of violence of any kind.

“As previously communicated, Mason Greenwood will not train with, or play for, the club until further notice.”

A source confirmed Greenwood will still receive his wages while on suspension.

But his sponsor Nike have said they were “deeply concerned” and have suspended his deal.

All his merchandise has been dropped from the official Utd site in the wake of the allegations and teammates have unfollowed him on Instagram.

Fans wanting to exchange shirts bearing his name can now do so for free.

Greenwood’s promising domestic and international career is now in jeopardy after his arrest.

The rising star has impressed on the pitch this season – scoring five goals in the Premier League and one in the Champions League so far.

He joined the team aged just six and rose through the ranks to land himself a regular spot on the first team.

In 2019, he became the youngest footballer to play for Utd in the Champions League when he took the pitch aged 17.

Greenwood has made 129 appearances in total for the Red Devils and netted 35 goals.

In 2020, England manager Gareth Southgate gave the 20-year-old his first cap when Greenwood came off the bench in a 1-0 win against Iceland. 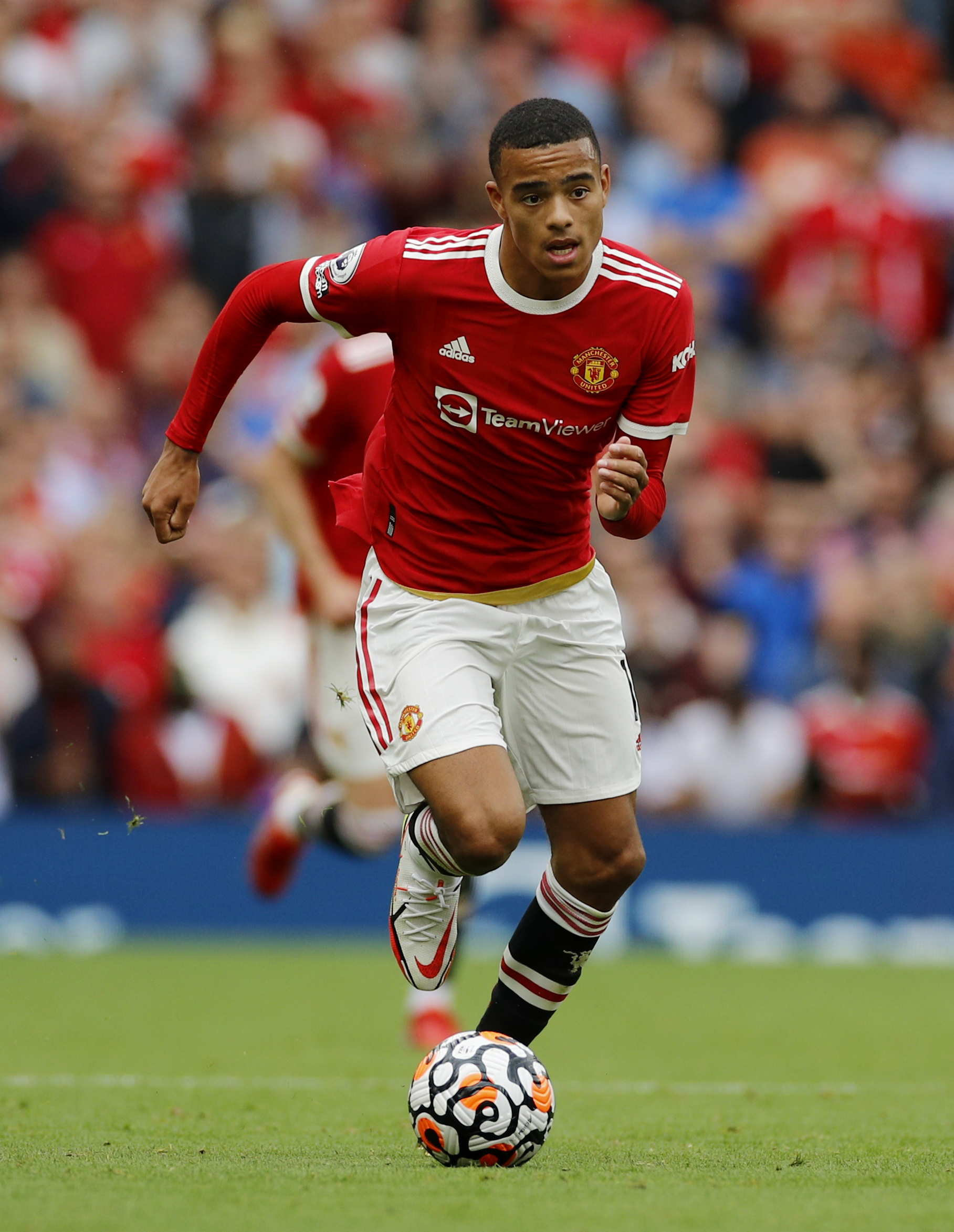 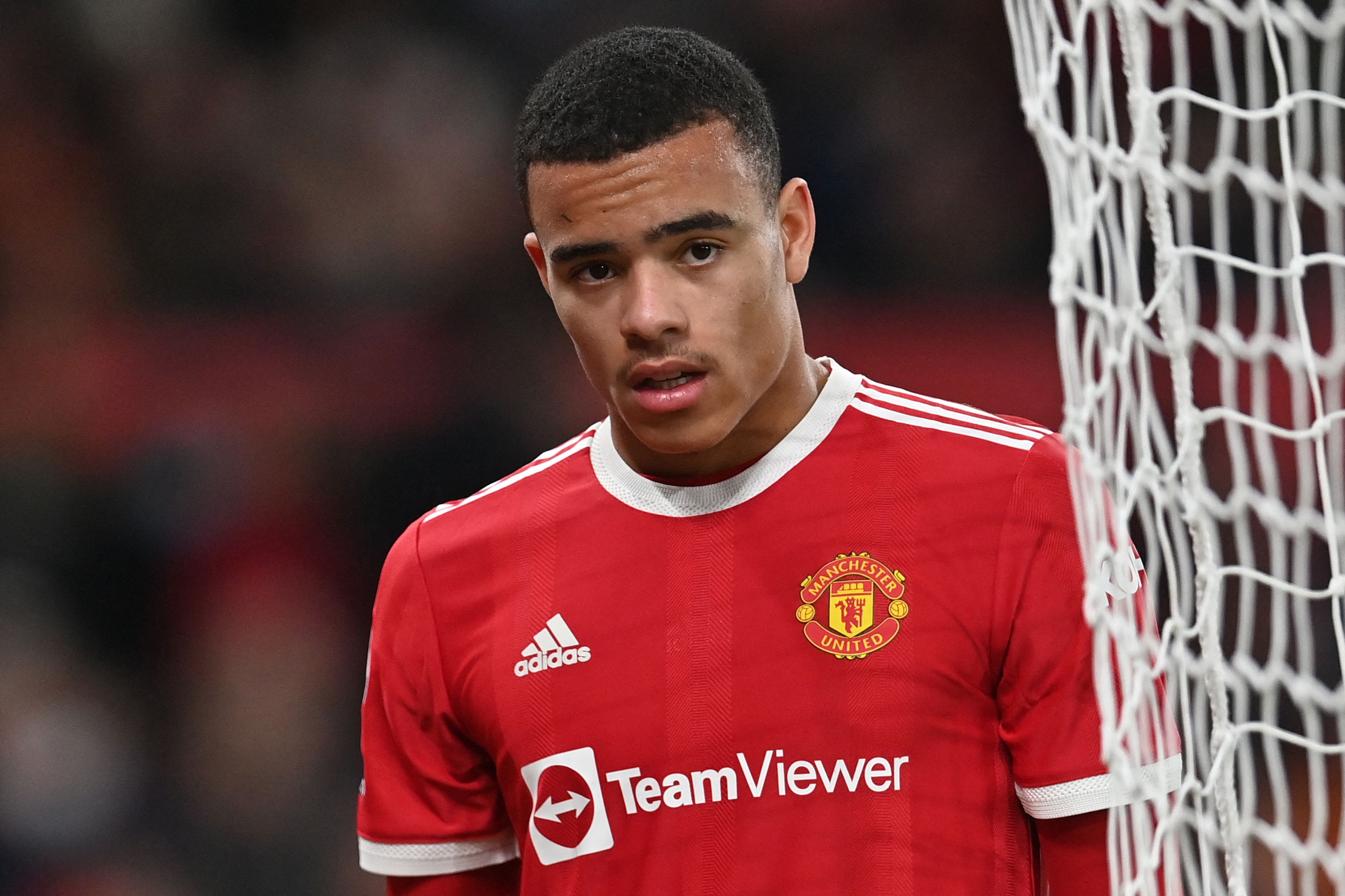 He has been released on bail while enquiries continueCredit: AFP