The Dutch midfielder, 23, arrived at Old Trafford in the last window for £39million but has been starved of game time under Ole Gunnar Solskjaer. 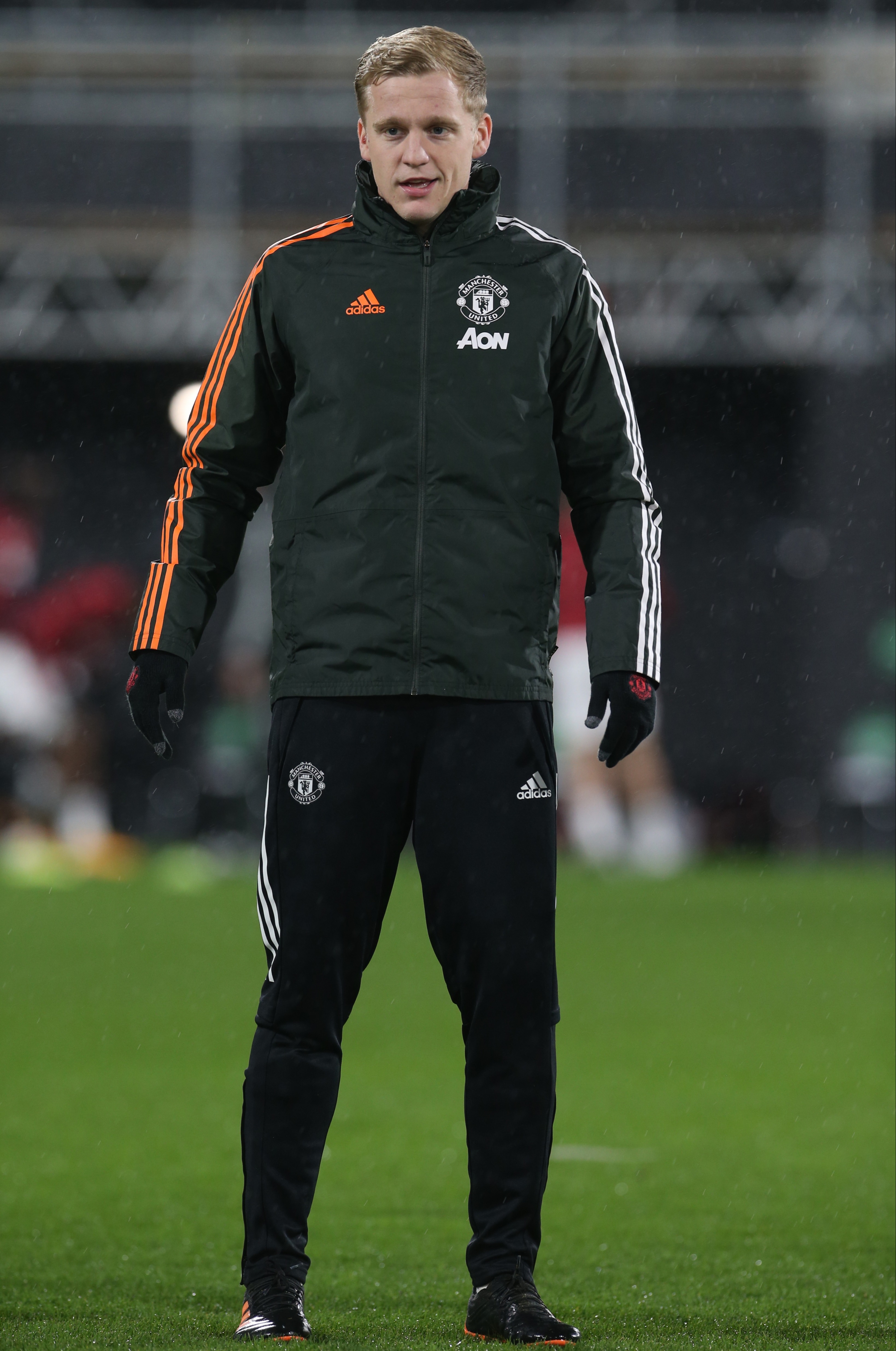 Donny van de Beek has been told he won’t be allowed to leave Manchester United this monthCredit: Getty Images – Getty

But with a busy run of fixtures ahead, Van de Beek has been told a temporary exit this month is off the cards, according to ESPN.

The ex-Ajax hero was told to consider a January move ahead of the delayed Euros this summer by Dutch icon Ronald de Boer.

The talented ace has made eight further appearances off the bench but has clocked up just 249 minutes with his opportunities largely restricted to cup games.

And Van de Beek may be handed a rare chance to shine in Sunday’s fourth round FA Cup tie at home to Liverpool.

He started the third-round win over Watford and left fans drooling with two gorgeous flicks.

Despite his lack of minutes, Van de Beek is still putting in the hard yards on the training pitch at Carrington, according to Edwin van der Sar. 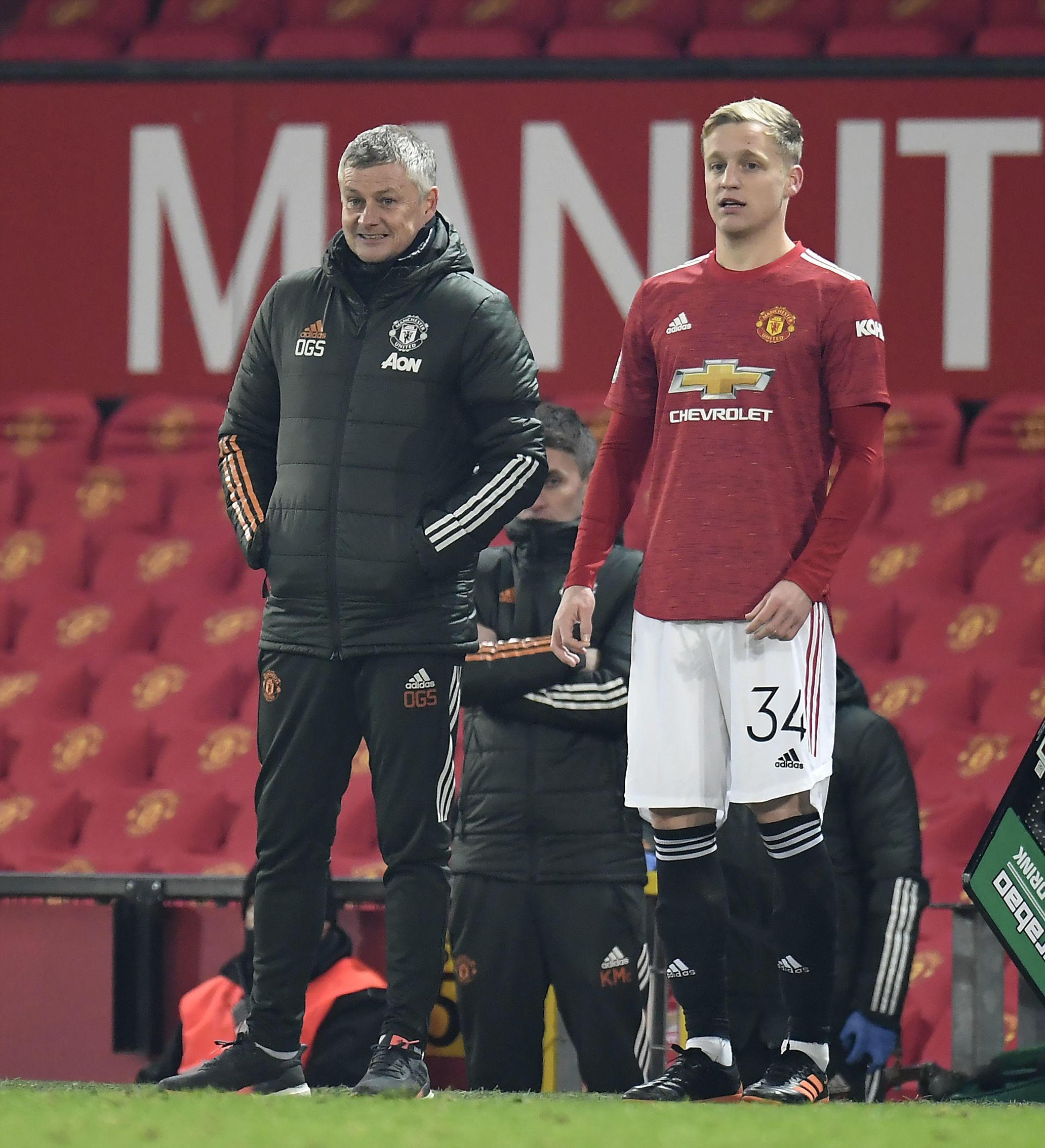 The former Red Devils and Holland No1 – now chief exec at Ajax – praised his compatriot’s ‘fantastic attitude’ and said there’s ‘no shame at all’ in warming the United bench.

Many have criticised Van de Beek’s choice to come to United with Bruno Fernandes already bossing the show in the middle of the park.

Former manager at the Theatre of Dreams, Louis Van Gaal, revealed he didn’t think it was a ‘good choice’.

And to make things worse for United’s No34, the man who convinced him to join – international colleague Timothy Fosu-Mensah – quit Old Trafford earlier this month to join Bayer Leverkusen.

However, Solskjaer has given his backing to his unused star as the Norwegian said: “I’ve spoken to him and made him aware of how much we rate him.”