And the Red Devils boss – who opened up on her own experiences of vile trolling – is demanding tougher regulation of social media platforms. 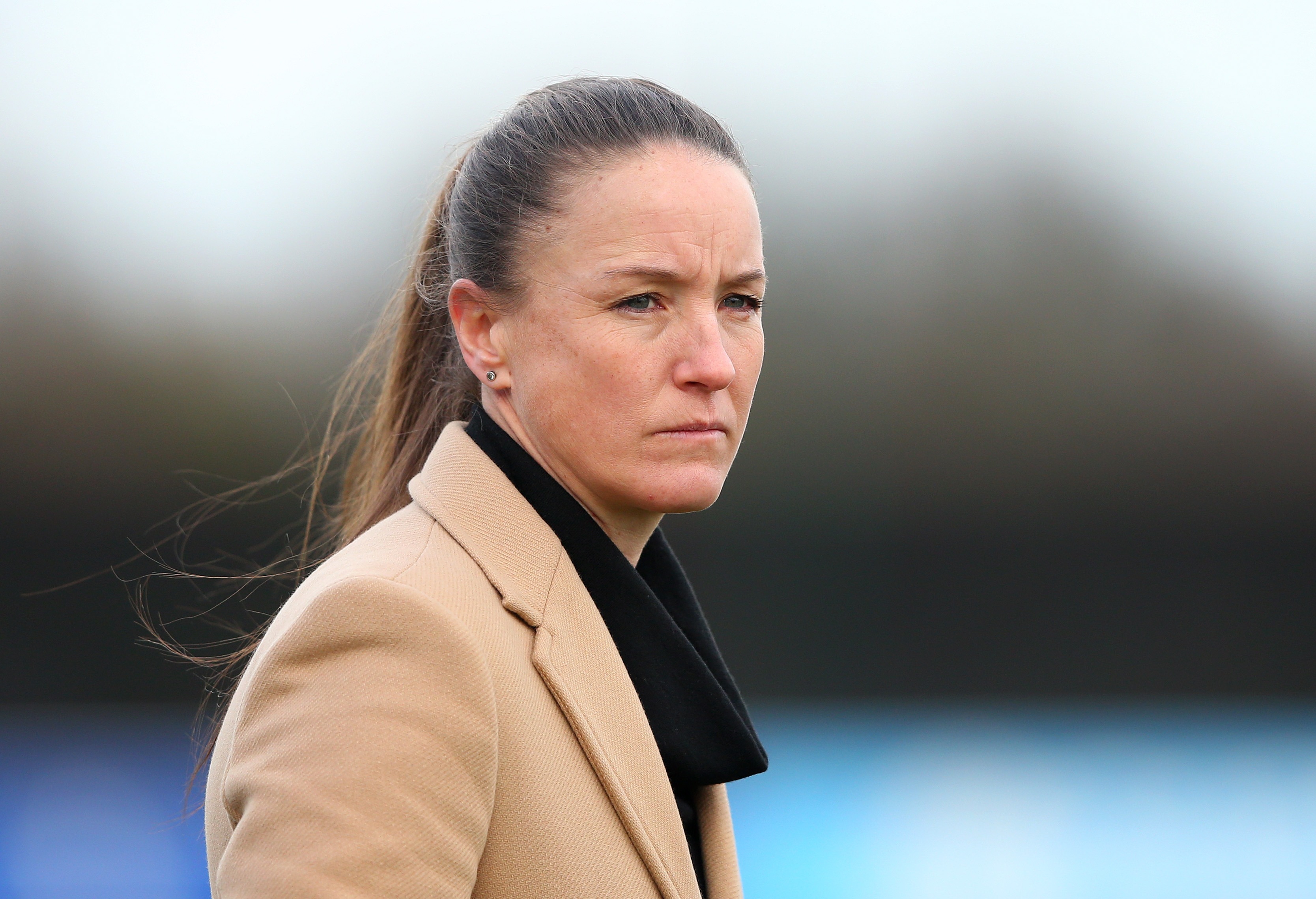 Stoney was speaking days after the football chiefs called for rapid government action after James, 19, became the latest player to be subjected to sickening social media taunts.

The London-born England starlet – whose brother, Chelsea full-back Reece, has also been the subject of racist abuse – shared a screengrab of monkey emojis sent to her by an Instagram user before urging the platform to combat racism.

Stoney said: “It’s hard for me to comprehend sitting here as a white person in terms of actually being able to understand what she (Lauren) lives through every single day, what she has experienced since she’s grown up.

“I just genuinely cannot understand how we can abuse a 19-year-old because of the colour of their skin.

“It’s disgusting, it’s utterly disgusting. I think the government and powers that be need to do so much more to govern these social media platforms.

“And we need to stand up, speak up and make it unacceptable that this happens.

“When a player comes to me and says ‘it’s water off a duck’s back’, that is gut-wrenching for me that she has to face that and thinks it’s normal. 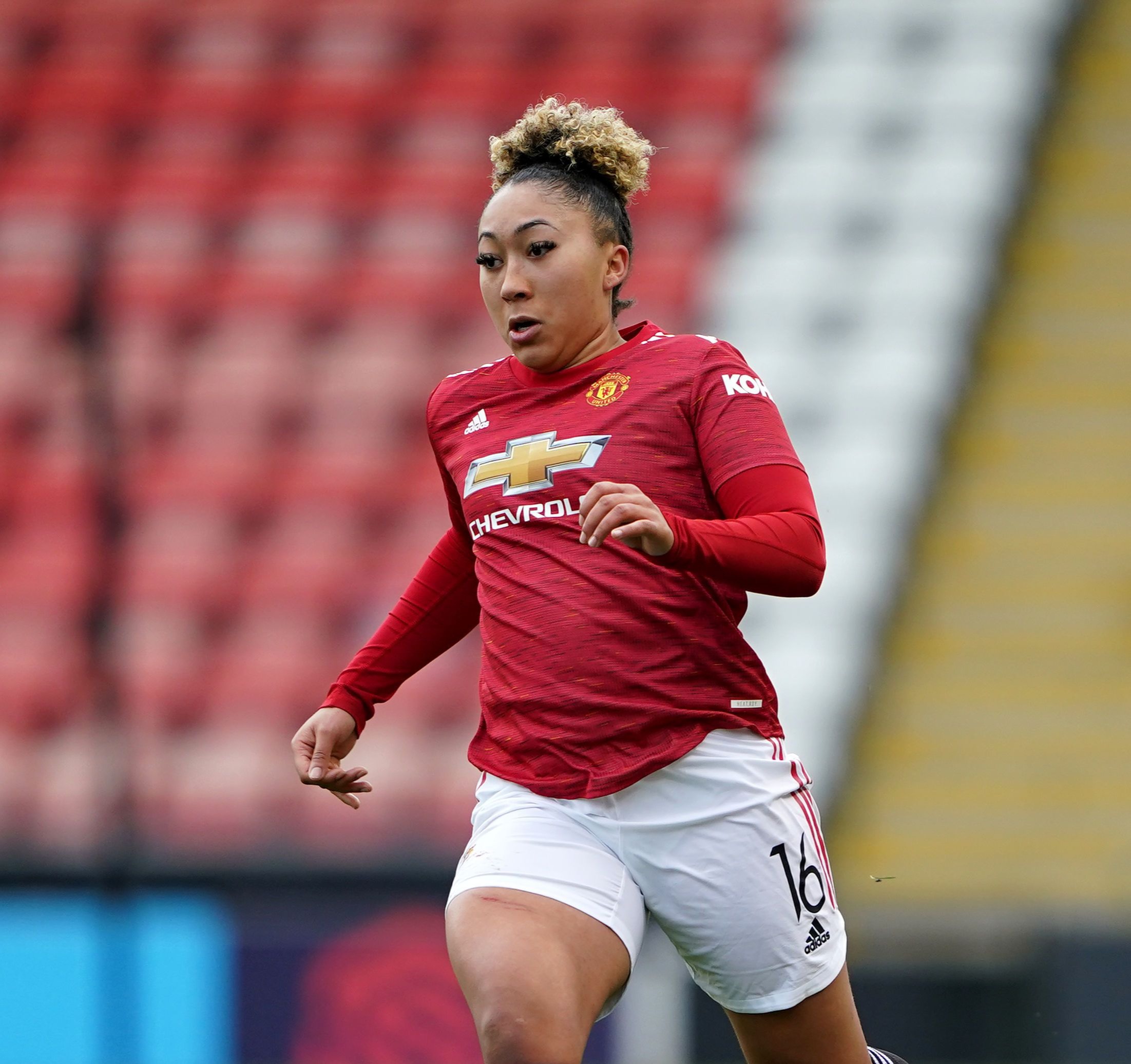 Lauren James, 19, has urged Instagram to take action against racism on its platformCredit: PA:Press Association

“I just cannot get my head around it and it upsets me quite a lot, to be honest.

“I speak to Lauren every day, when she is here at the club and when she’s not. People forget that she is a very young person living away from home.

“Discrimination in any form is absolutely unacceptable.

“I have been sent things through the post that weren’t very nice just because I love another human being.

“Social media is a blessing and a curse. I lived in a slightly different generation because I didn’t grow up with Twitter and Instagram so I’m thankful for that.

“If you are getting that every single day or consistently it must be very tough.”

James is one of four black Man United stars who have been targeted online in recent weeks. 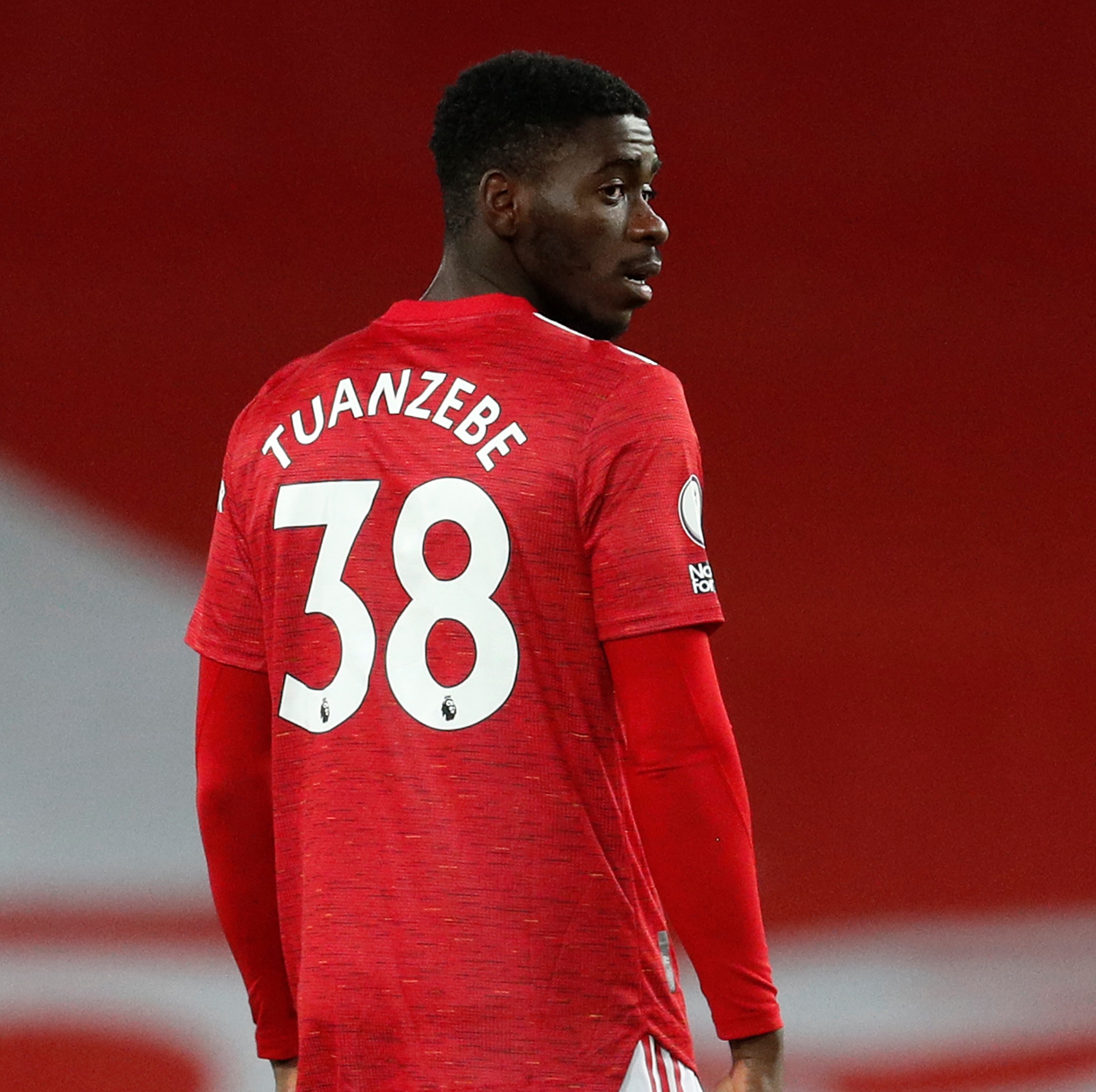 Axel Tuanzebe is another Man United who has been subjected to racist messages onlineCredit: Sportimage

And Blues defenders James and Antonio Rudiger revealed they have been targets of bigoted comments online.

Stoney, whose WSL’s title-chasers are looking to bounce back from a surprise loss to Reading, believes government and social media giants should tackle the problem together. 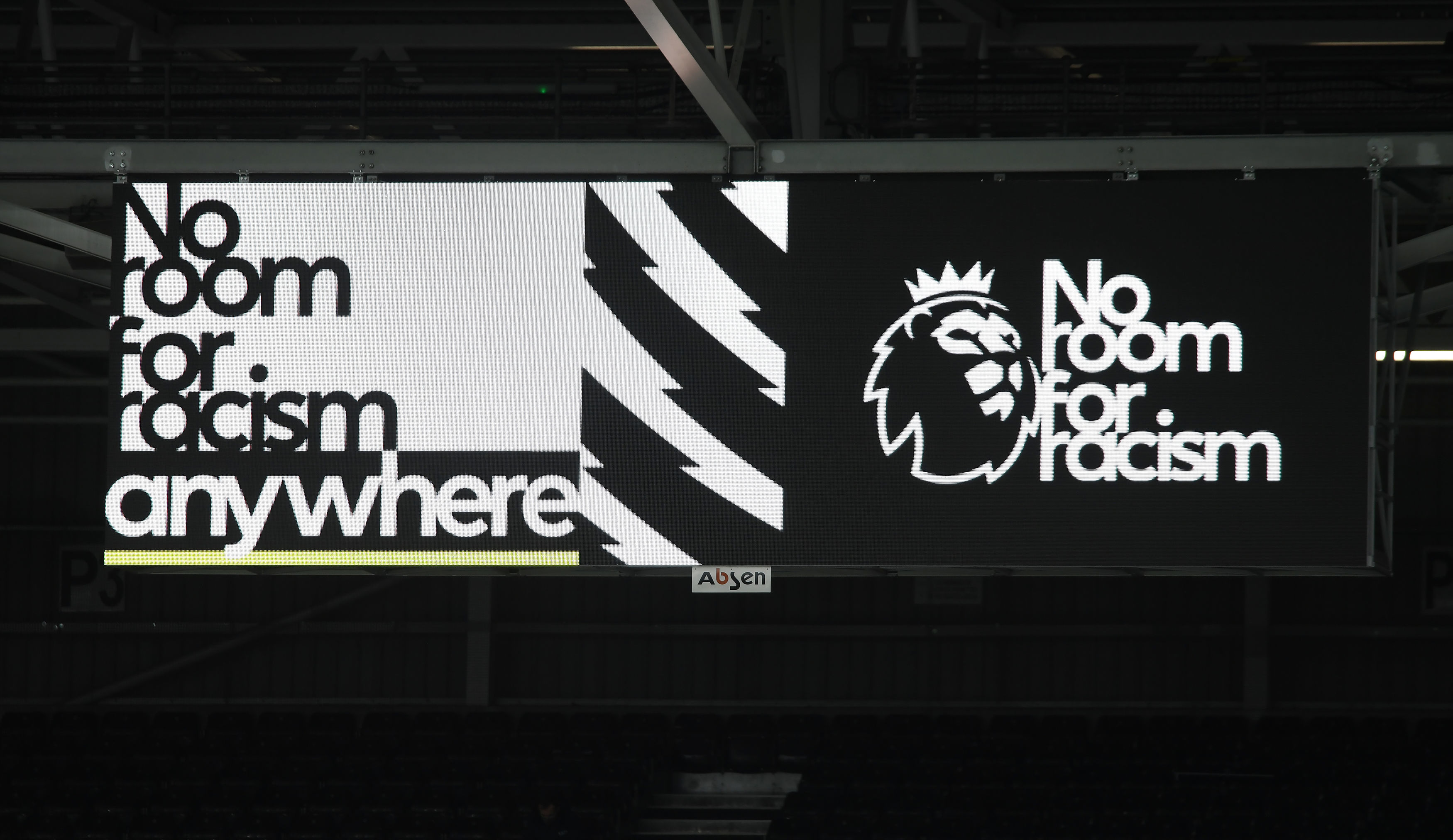 Football chiefs have called for action to be taken against racial abuse of players onlineCredit: PA:Press Association

The United boss added: “If you want to go on Instagram, and you don’t have anything to hide, you should have to register for that account.

“If you are not going on there to do anything detrimental then what’s the problem?

“Until the government, Instagram, Twitter and these people in high-profile positions do something about it, it’s not going to change. It’s over to them.”

UK Covid deaths rise by another 1,052 as Matt Hancock says daily cases dropped by 47% in a fortnight