ATLETICO MADRID are on the brink of signing Moussa Dembele from Lyon.

The Manchester United and West Ham transfer target will replace Diego Costa at the Wanda Metropolitano. 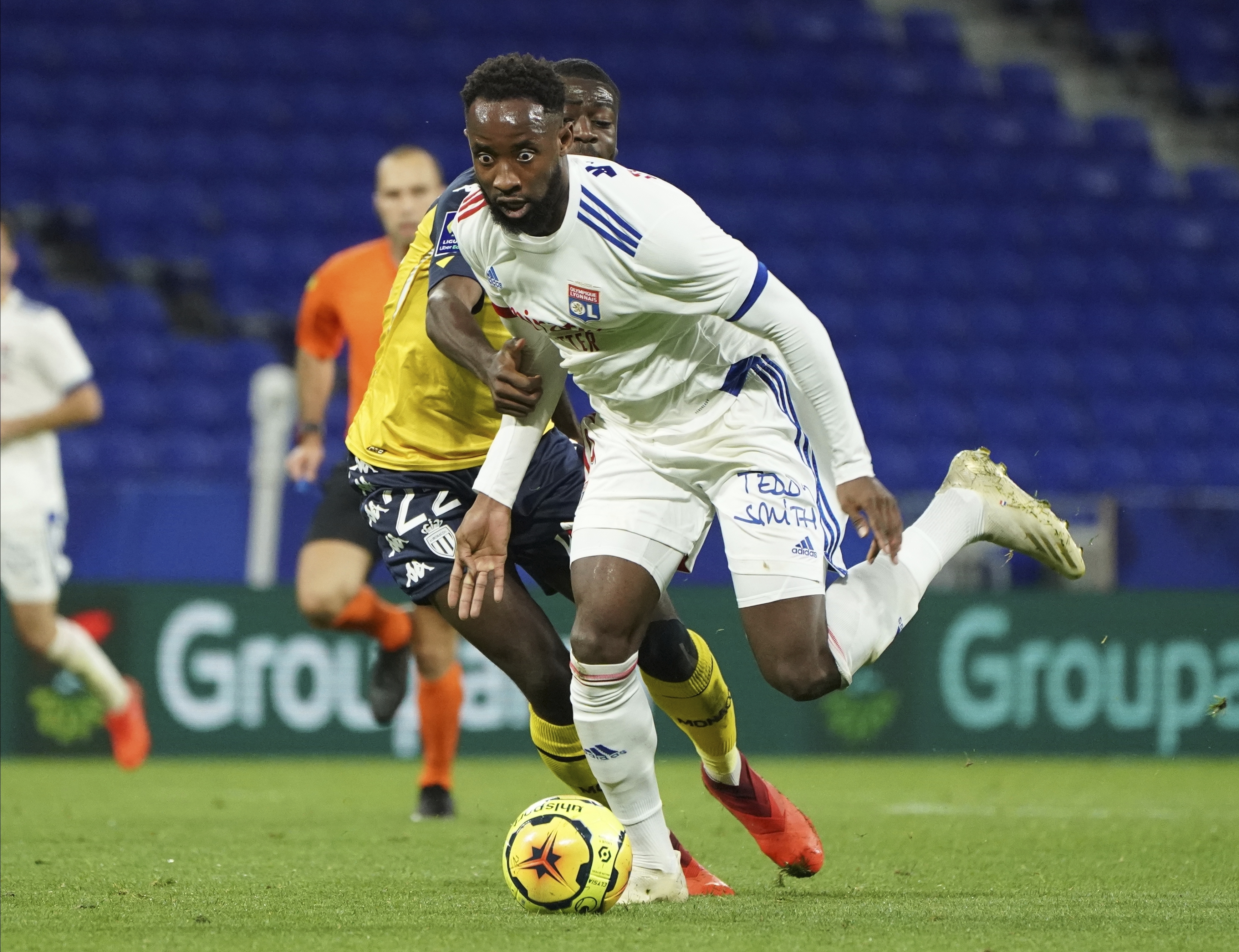 Costa’s contract was terminated last month after asking to leave for personal reasons.

Dembele will join La Liga’s table-toppers on a loan deal with a permanent option, according to Fabrizio Romano.

Dembele just needs to pass a medical before the switch can be rubber-stamped.

Atletico Madrid were interested in Napoli’s Arkadiusz Milik and Real Sociedad’s Willian Jose before turning to the former Fulham and Celtic striker.

Dembele joined Fulham from Paris Saint-Germain at the age of 16 and became a regular for the Whites upon their drop into the Championship in 2014.

He joined Celtic two years later after running down his Craven Cottage contract and scored 51 goals in 94 games for the Scottish giants before sealing a £19.7million switch to Lyon.

Dembele’s first two seasons with the Ligue 1 outfit were prolific but he has managed just one goal this term.

Lyon have been left surprised by the 23-year-old’s imminent transfer.

Sporting director Juninho told Telefoot: “Moussa came to see me. He thinks that this is the moment to change teams, that he has lost a bit of motivation.

“This was not something we foresaw. I like him a lot. Keeping someone who does not really want to keep up the intensity through the next five months – that is not ideal.”

SunSport revealed in November that West Ham boss David Moyes is a big fan of Dembele.

The Hammers are hunting a forward after selling Sebastien Haller to Ajax for £20million.

Dembele has also been on Ole Gunnar Solskjaer’s radar and was reportedly open to a move to Old Trafford last summer.

Former PSG superstar Edinson Cavani was signed by United on a free transfer to strengthen their attack.