A MAN is terrified because his mysterious eight inch spider has gone missing.

Jim Dodds, 53, has been constantly checking under pillows for the two weeks since the arachnid vanished. 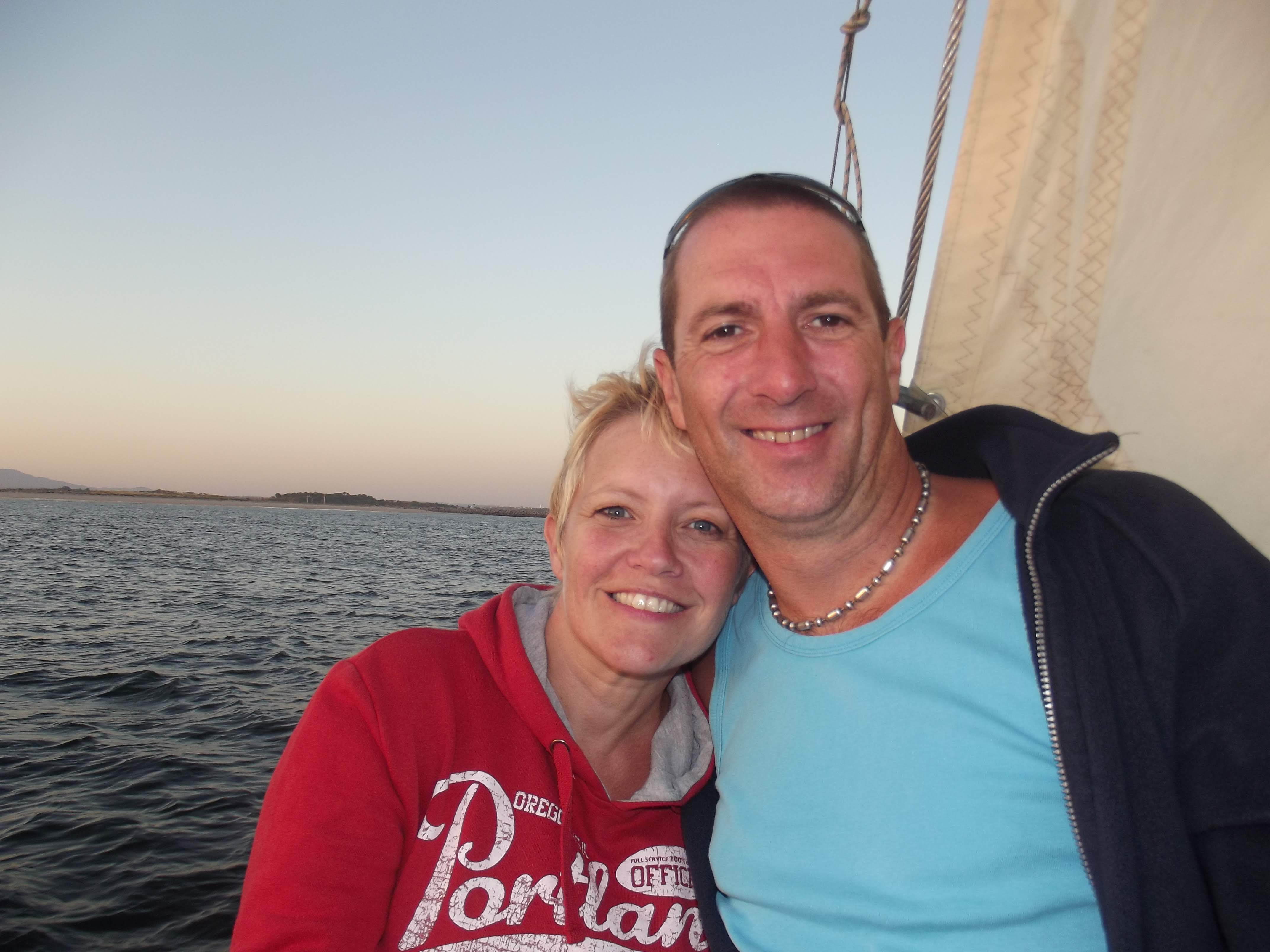 Helen and Jim Dodds had it in a plastic box in their gardenCredit: Triangle News

He had it trapped in a plastic box in his garden after wife Helen, 51, found it there in Tetbury, Gloucestershire.

He said after it vanished: “My first reaction was b****r. Then my second reaction was ‘Oh s**t. Where has it gone?”

The kitchen-fitter spent a day-and-a-half trying to get an expert to examine it as he was worried about whether it was a venomous species.

Pictures show it in a huge, dusty web, with long pincers, creepy bony legs and a giant, fat abdomen.

He had asked numerous authorities for help, including the council and the RSPCA, but claimed no one would help.

Jim said: “I just wanted it gone. It was massive and horrendous.

“I am living nightmares. I don’t want to wake up one morning and find it in my bathroom.”

However, an expert from local Malmesbury Vet had agreed to come and collect the creature – and also hopefully identify the potentially dangerous beast.

Jim said: “I told them ‘Look, you can have the b*****y spider, you’re more than welcome to go round to my house, go to the back garden and get it.’

“They were going to get it, put it in a plastic tub and identify it and Bob’s your uncle. They get there, and it’s not there.

“To be honest with you, if I spot it I’m running. I don’t do spiders.”

Professor of biology Chris Terrell Nield of Nottingham Trent University said it was difficult to identify the spider from the picture.

But he said it is likely tropical or Australasian and either an ambush spider or funnel web spider. It also is likely to be male.